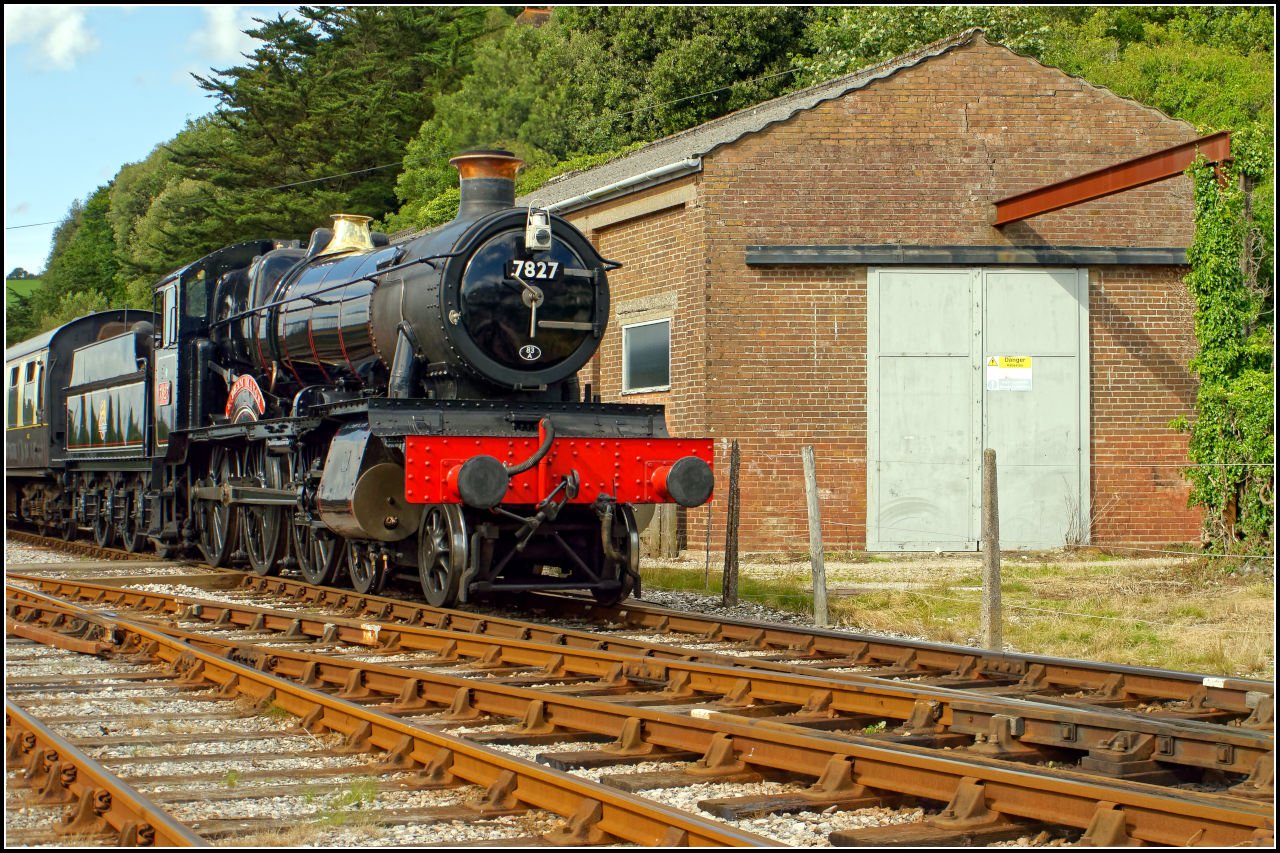 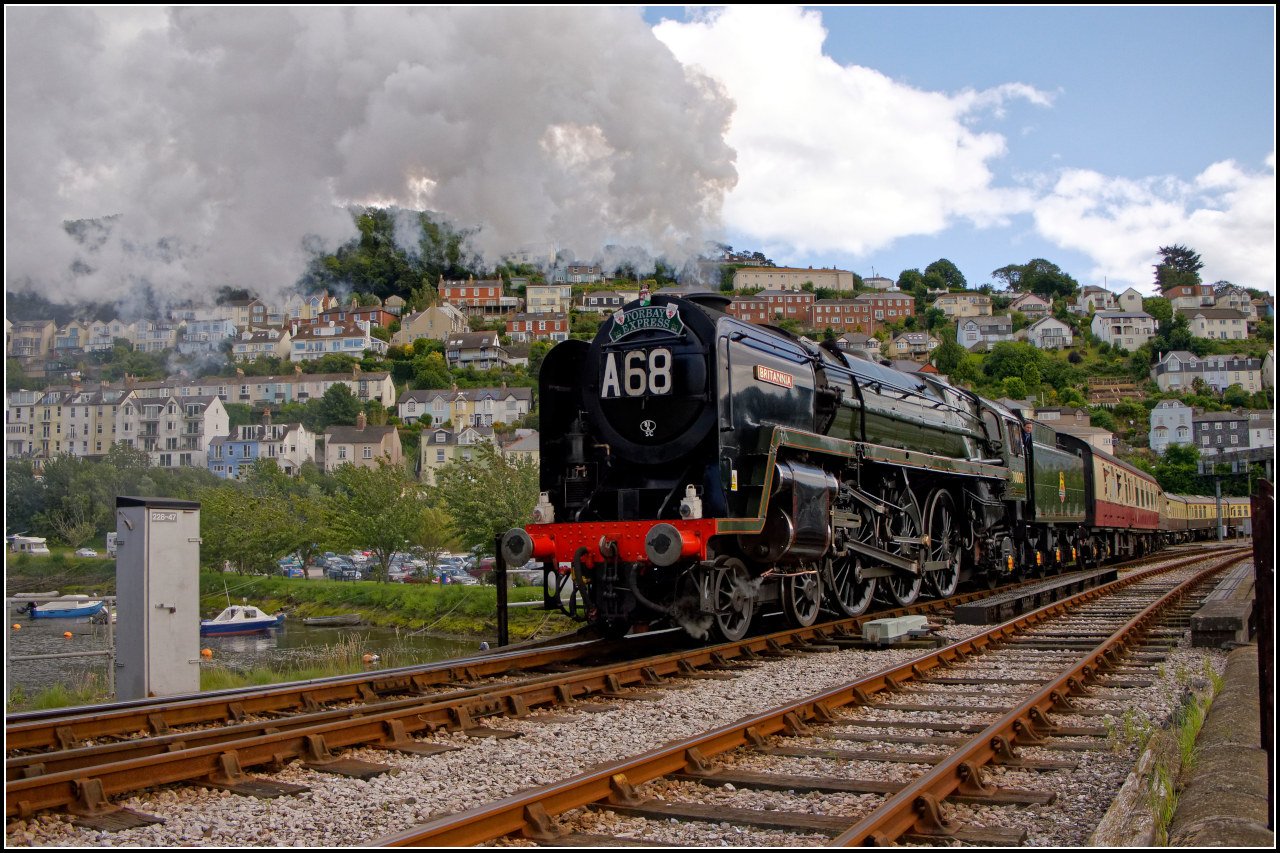 The British Rail designed Standard Class 7 Britannia leaves Kingswear with a barking exhaust beat that echoed off the hills on either side of the estuary, steam at its most romantic. The driver is looking to gain as much speed as possible before he has to tackle the 1 in 50 incline up to Churston which starts in about 1 mile. 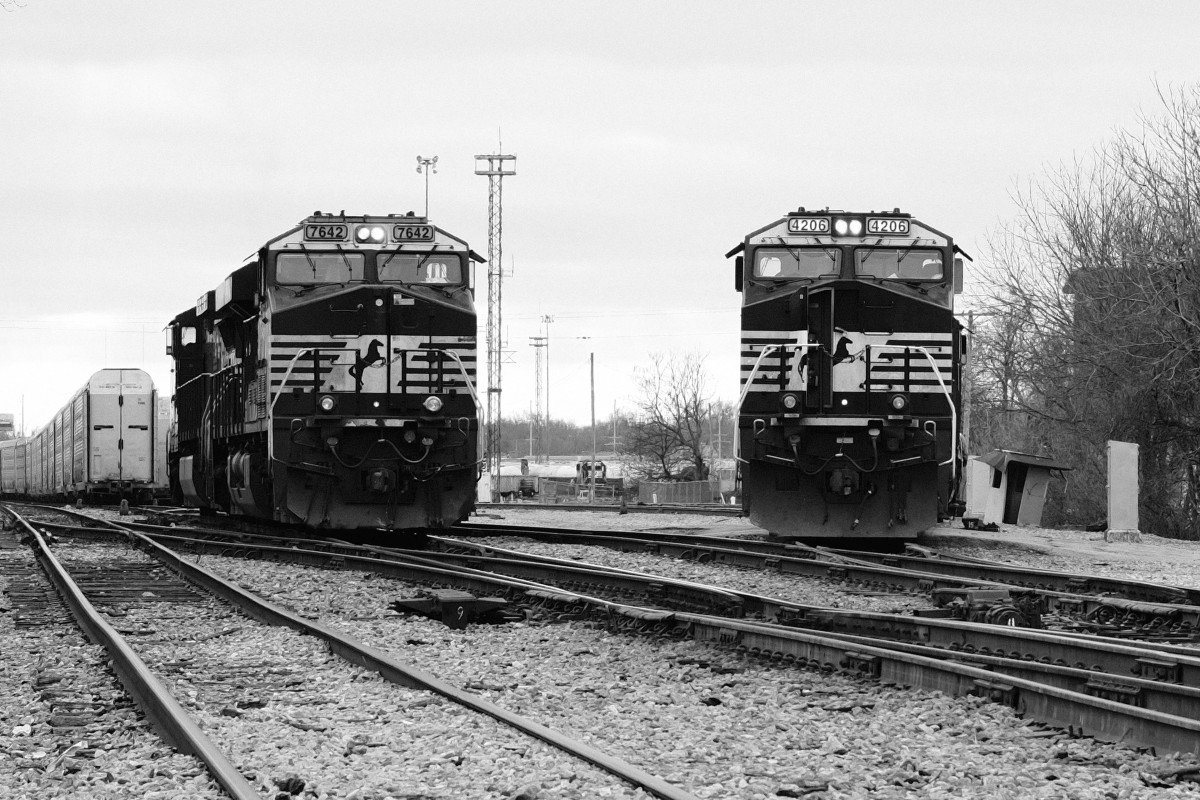 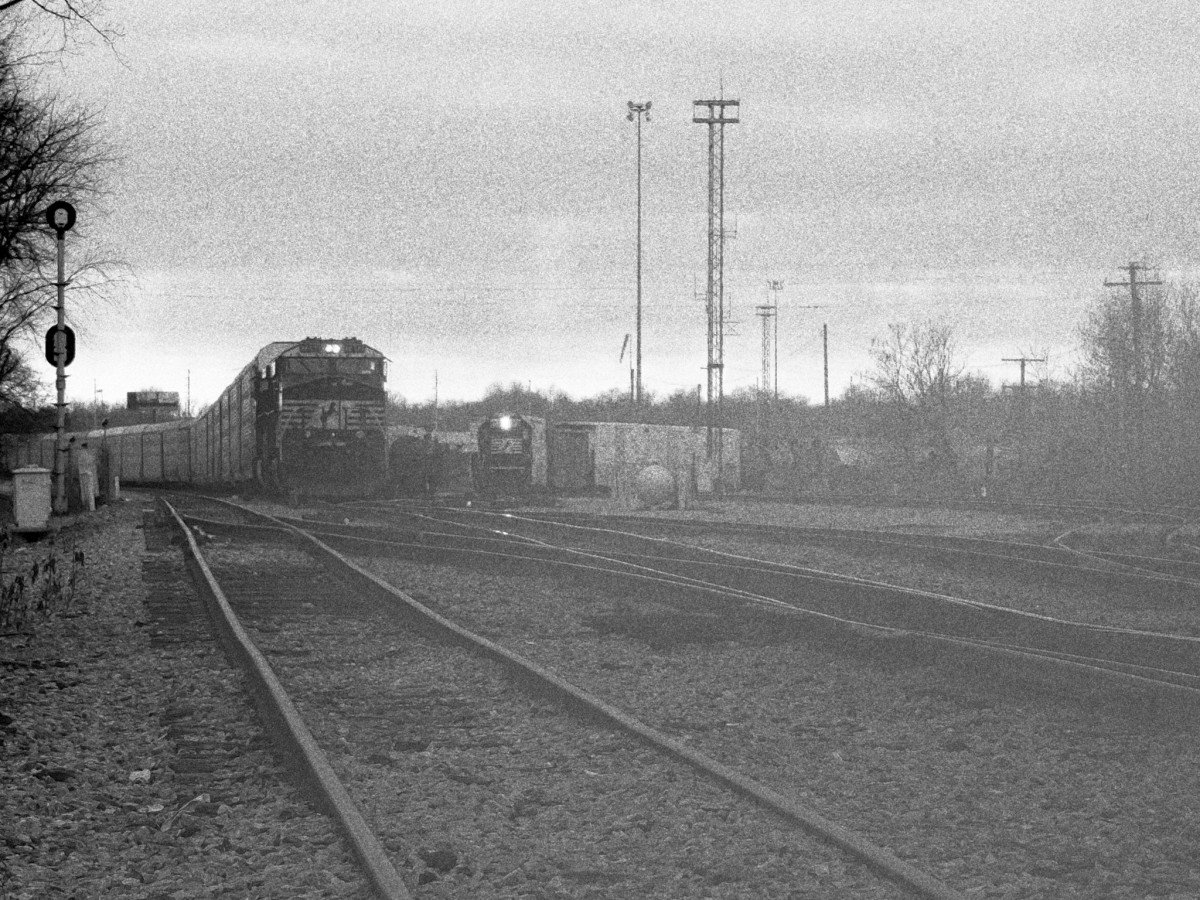 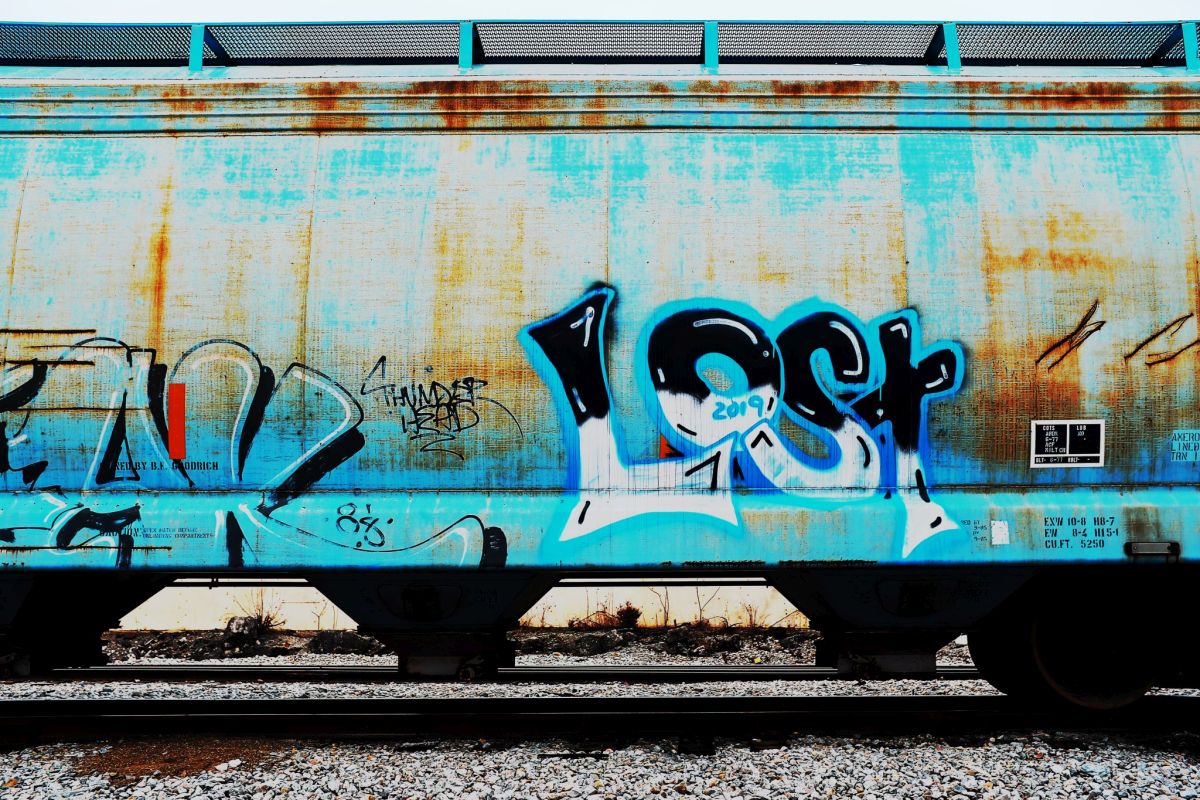 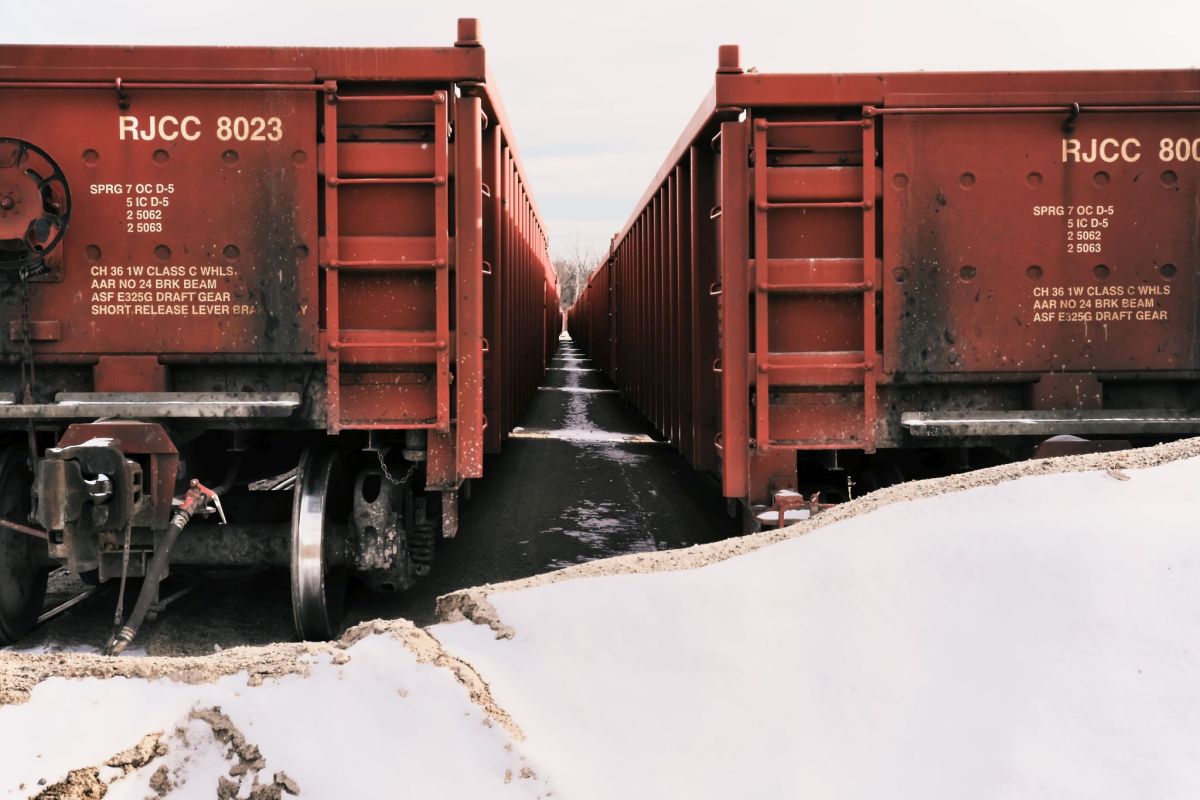 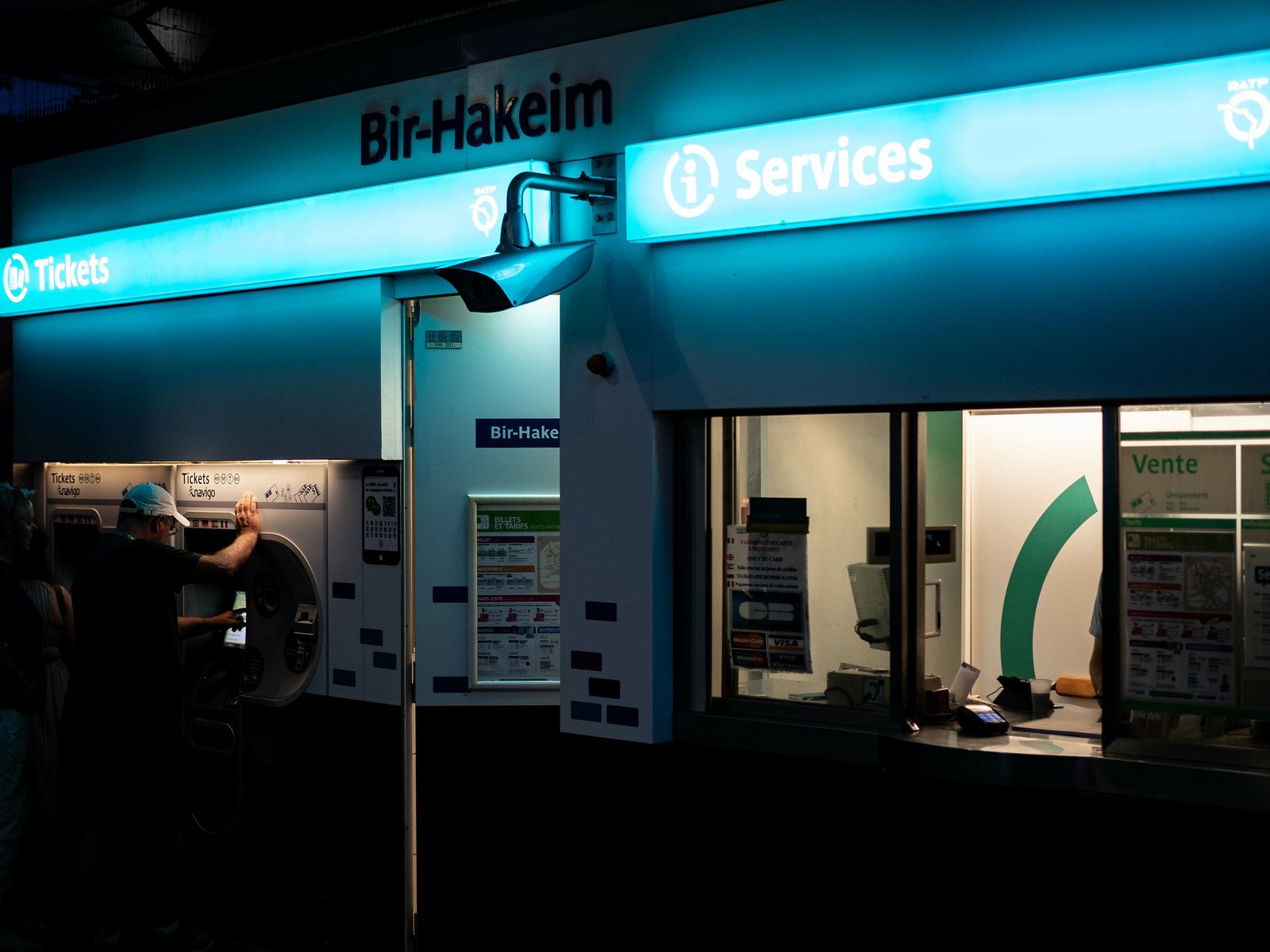 Walking pass the Arquejols Viaduct; it was quite an imposing structure. The viaduct is part of the now disused Le Puy to Langogne railway line. Passenger traffic ceased on the line in 1939 and freight traffic came to an end in 1988.

The Chemin de Stevenson passes below the viaduct before ascending a step track to a point above the railway line. 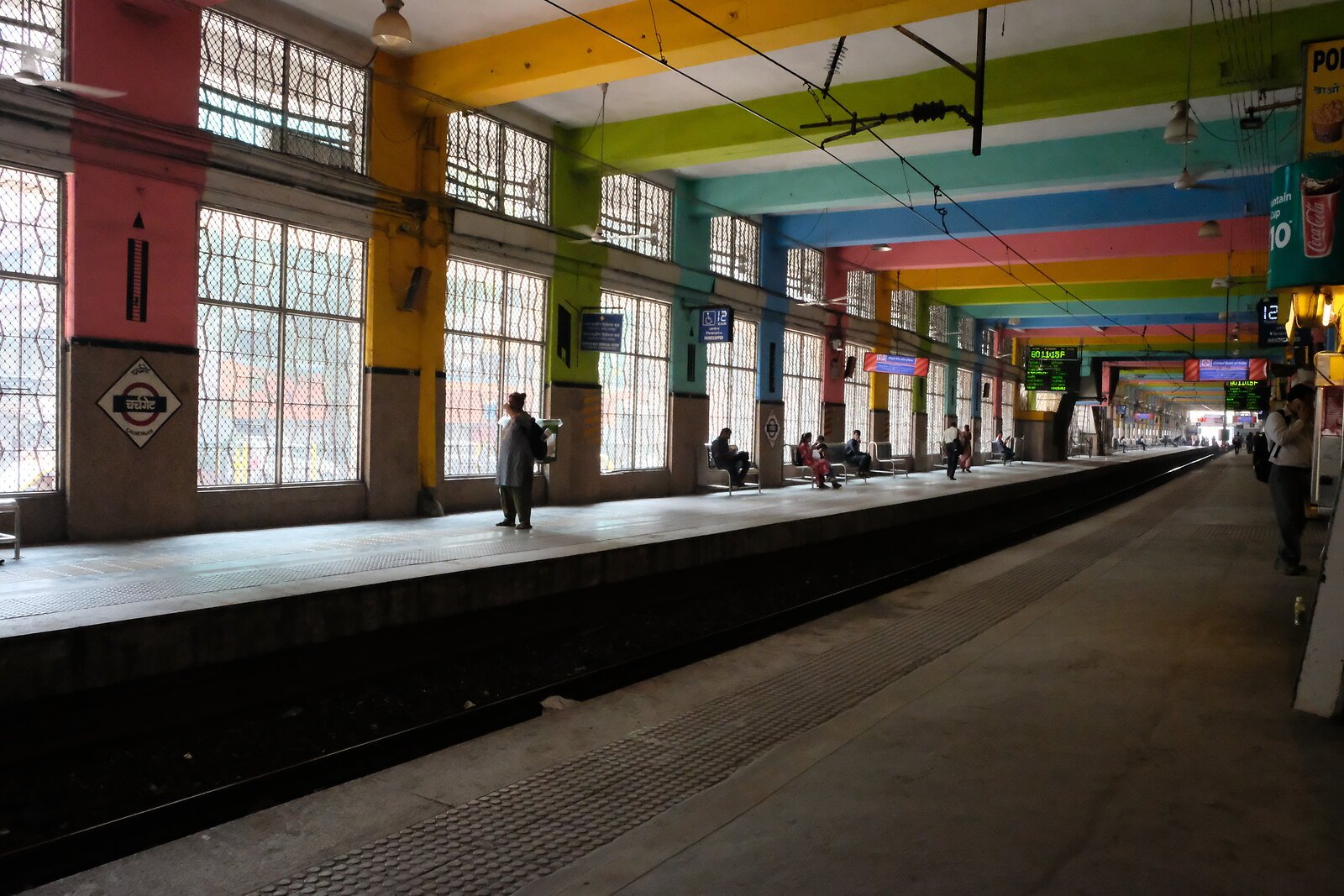 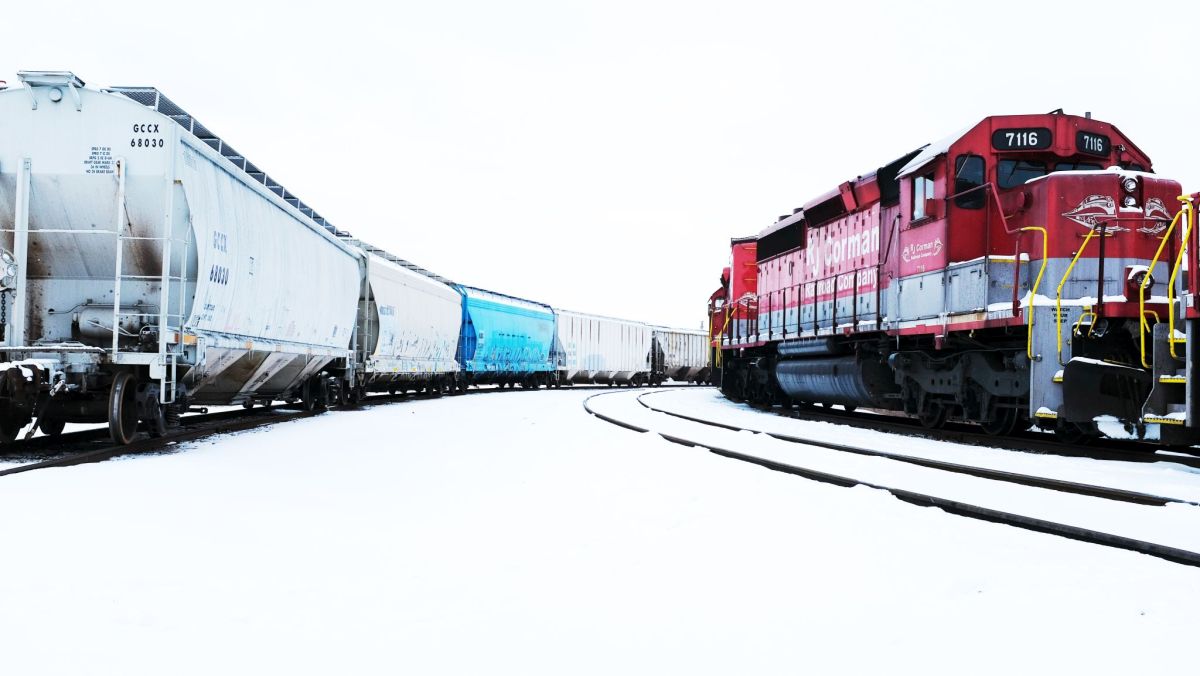 M
Snow in the train station