Mark, I think you have hit the jackpot there with those two - were you up in an airplane for that first?!! They are both out of this world beautiful. I'm bowled over. I would like to know more about these pictures. I saw one on Flickr, but now will need to go back... Which lenses? So are you finally a happy camper with your camera set up, now - because if not we're going to have to call in the psychiatrists!

Malcolm, you may be in the suburbs but if that bucolic view is your suburb - I'm ready to move there!

Sue, such a classic and gorgeous view. I'm jealous, for sure.


I consider myself very lucky, I live on the outskirts of Greater London (20 miles from Central London, 40 minutes by train), I have farms 0.25 miles from home, the scene shown is about 1.5 miles away and the south coast is 45 miles away.

You are very lucky, Malcolm. I'd say you have the best of locations - you can get into the city easily but you're out there in the country. We live in a very easy commute to NYC..similar to yours into London, but I have to drive an hour to see something akin to your 1.5 mile trip. Sigh. Thank you for allowing me to live vicariously!


Schucks thanks BB, very flattered and much appreciated

No both feet were on terra firma for these shots. The first was taken from the horses' paddock looking south-west. The shadows below (which I blocked purposely - not the fault of the mu43 'limited' dynamic range....getting a little tired of this argument) is the tree line and mountains, while above is the storm cloud that found me hugging my kit bag while at a decent pace, only minutes later, trying to escape its hammering exit to the ground in earnest. The second was shot in the intervening period between taking the first shot and my running for shelter. Both taken with one of those 'rubbish' kit lens that most throw in the bin - or eBay BIN - in this case the Panny 45-200mm.

Well, BB, we will look back on these crazy days of my rampant and insatiable trading, and we will laugh collectively....well we better, otherwise the next "Wanted" ad I post here will be for a charitable roof over my head as me and my camera bag find our way, unwillingly but deservedly, onto cold streets

Oh jeez, I suppose this means I can't poke fun at Armando's GAS attacks any more....as we are just peas in a pod him and I

Continue to enjoy yourself, Mark! Life is too short to let a little G.A.S. get in the way.

Seriously, thank you for the backstory - I can just imagine you running and covering your new camera and lens...!

Here are a few I shot on Thanksgiving day: 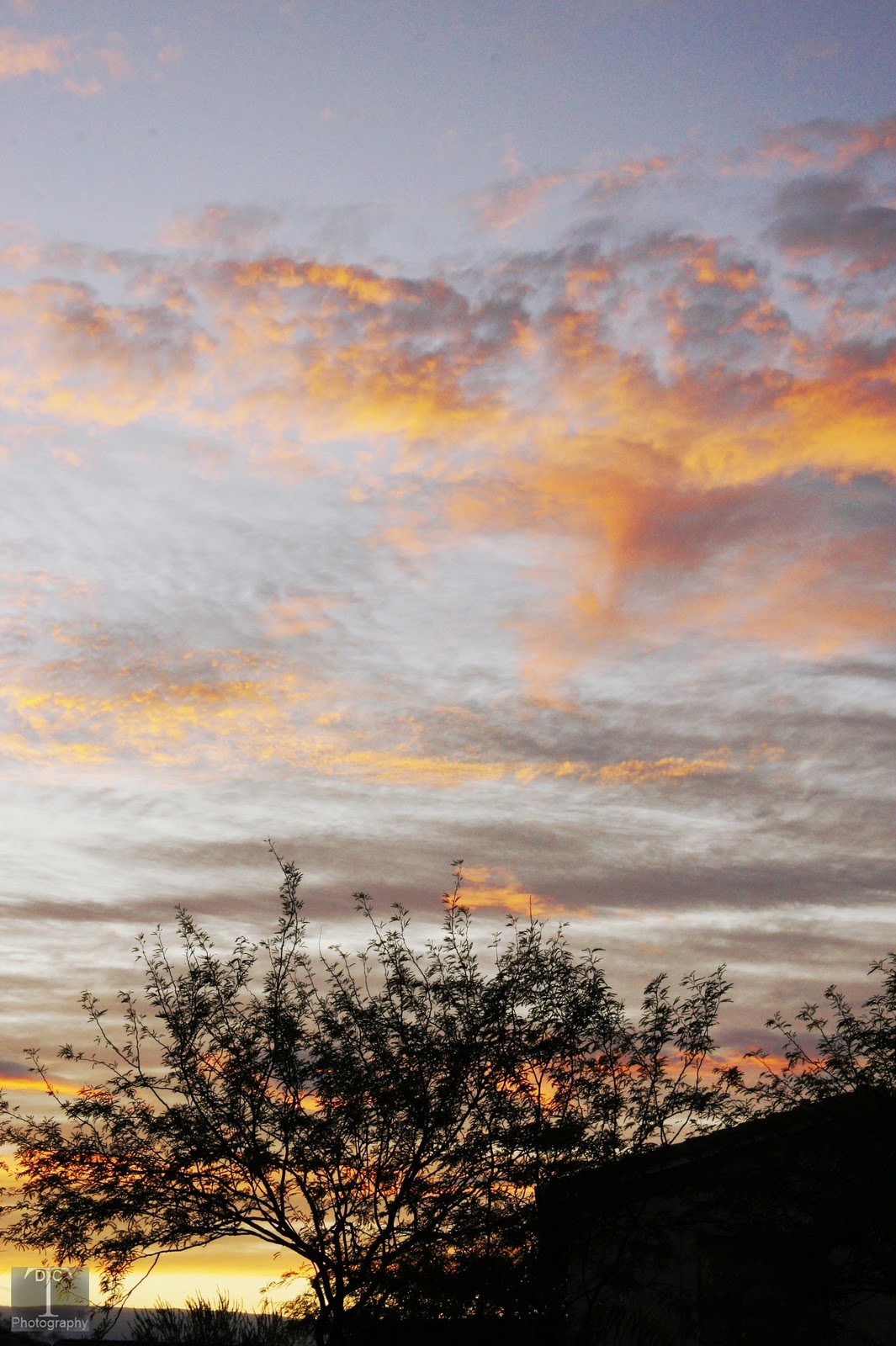 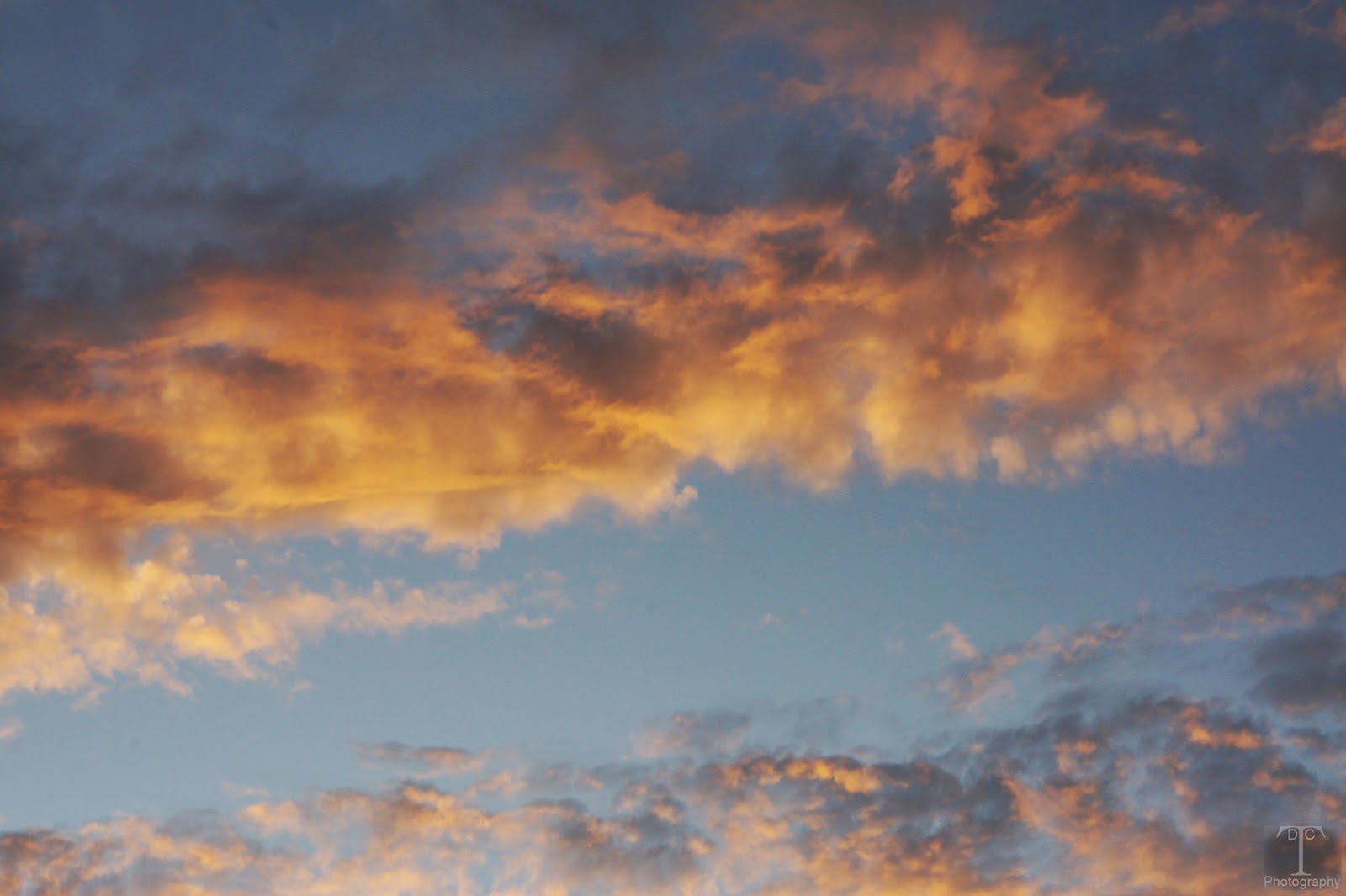 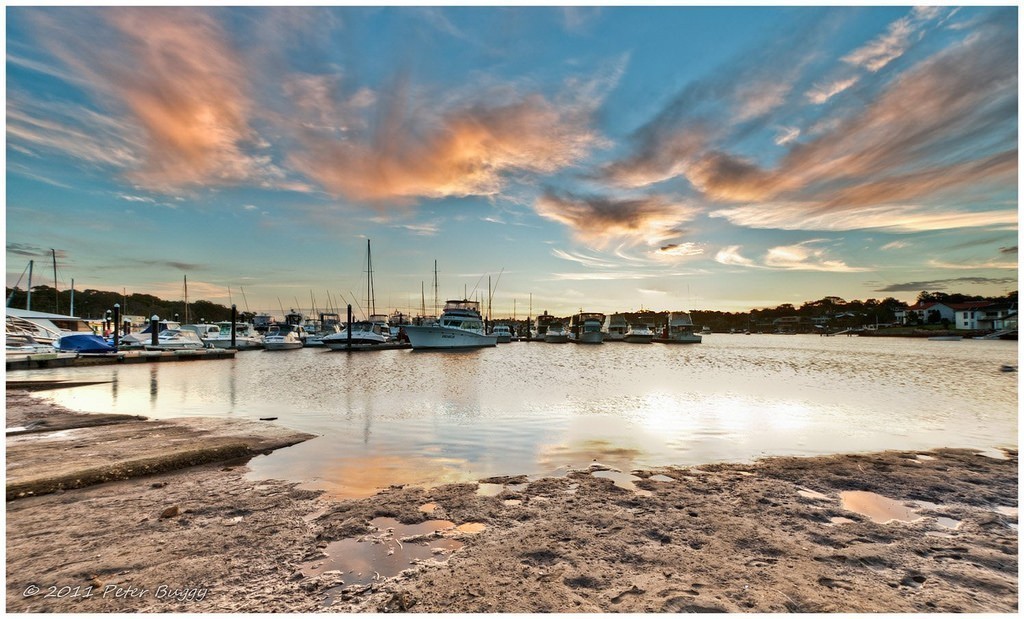 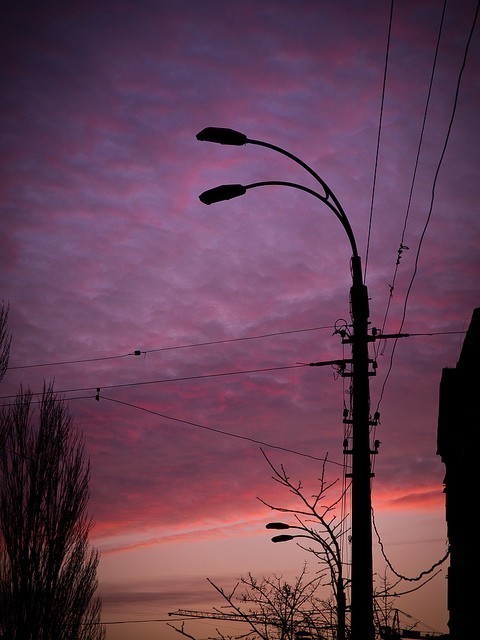 Today we had the most extraordinary sunset. I didn't alter the color, it's exactly as it came out of the camera. I only added some vignetting.

All taken with a Ricoh GRD3 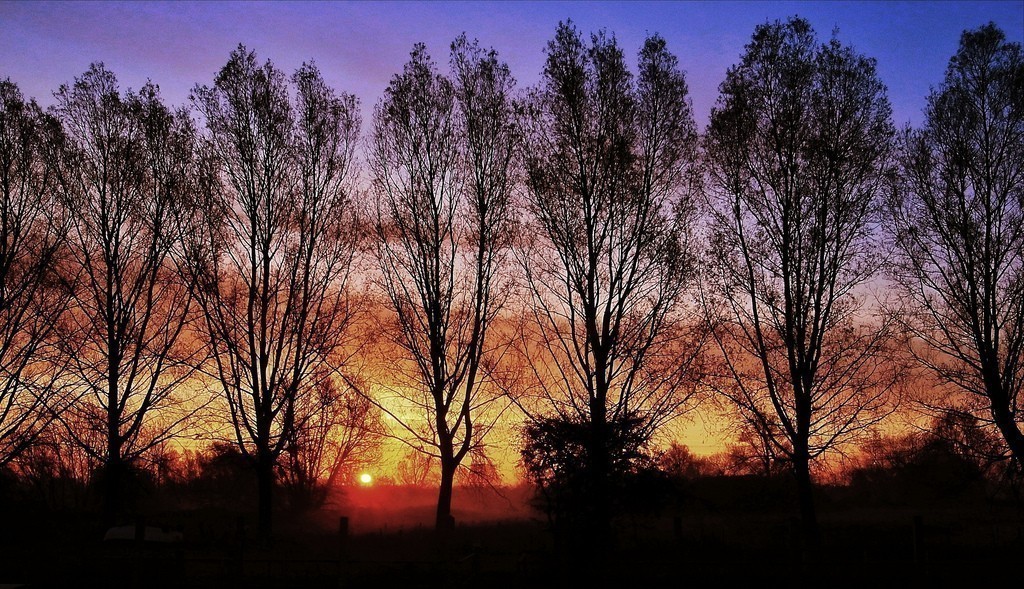 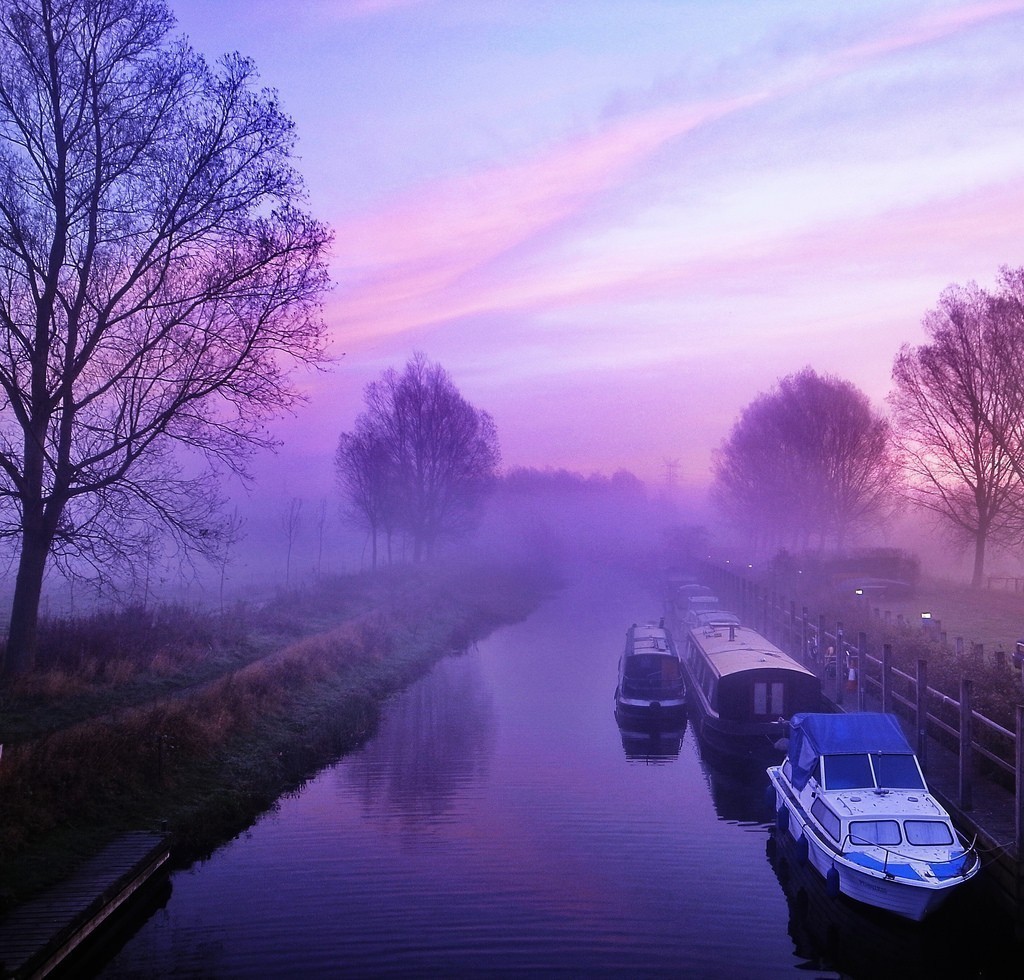 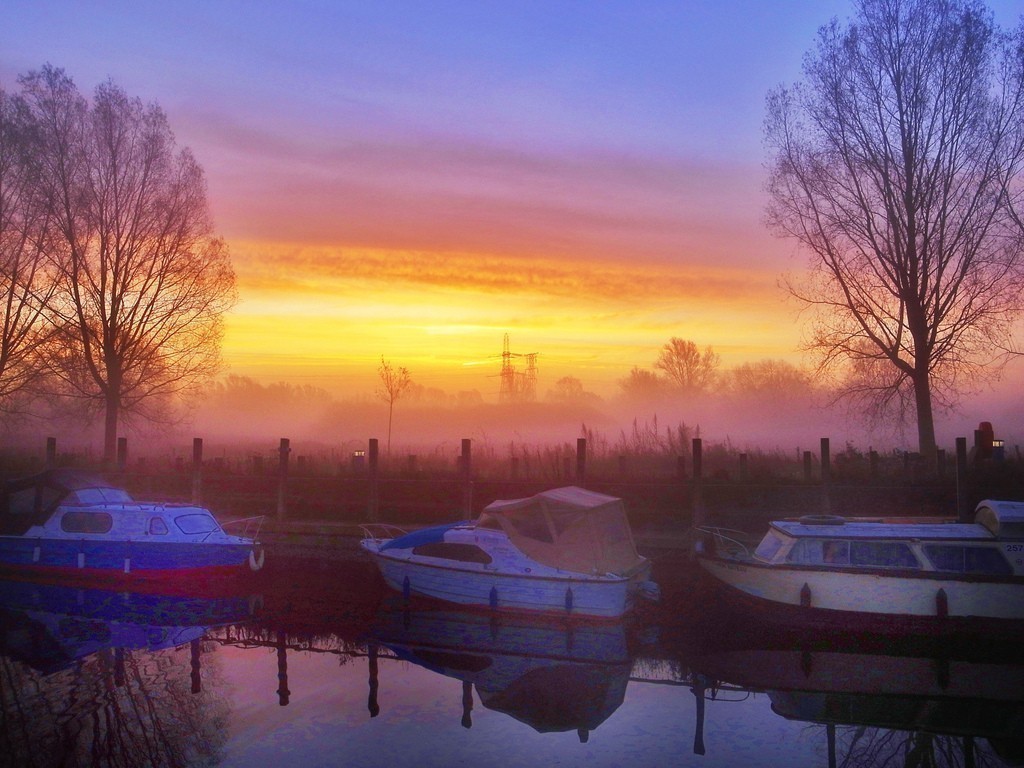 Beautiful shots! Another example of why this little gem is much more than a cam for shooting street!

Agreed. Your third is my own favorite the depth and three dimension draws me in and back up the river into the fog. Beautiful.

Stunning, all of them! Well done The pastel colours are amazing.
P 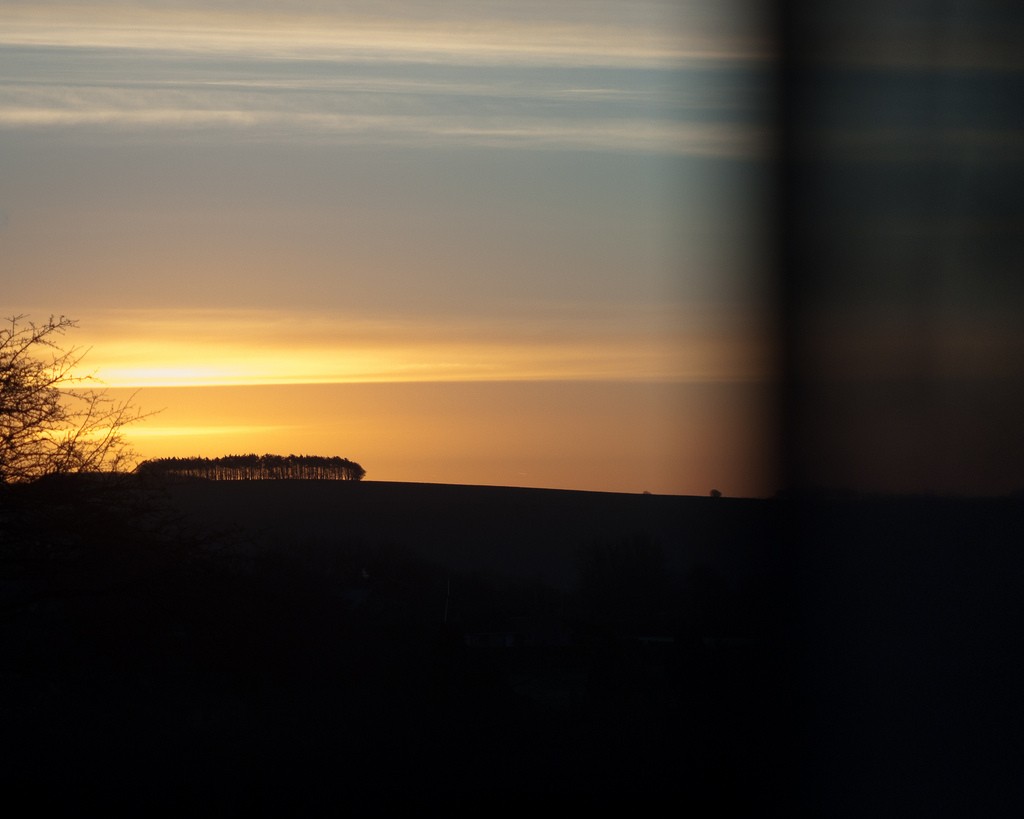 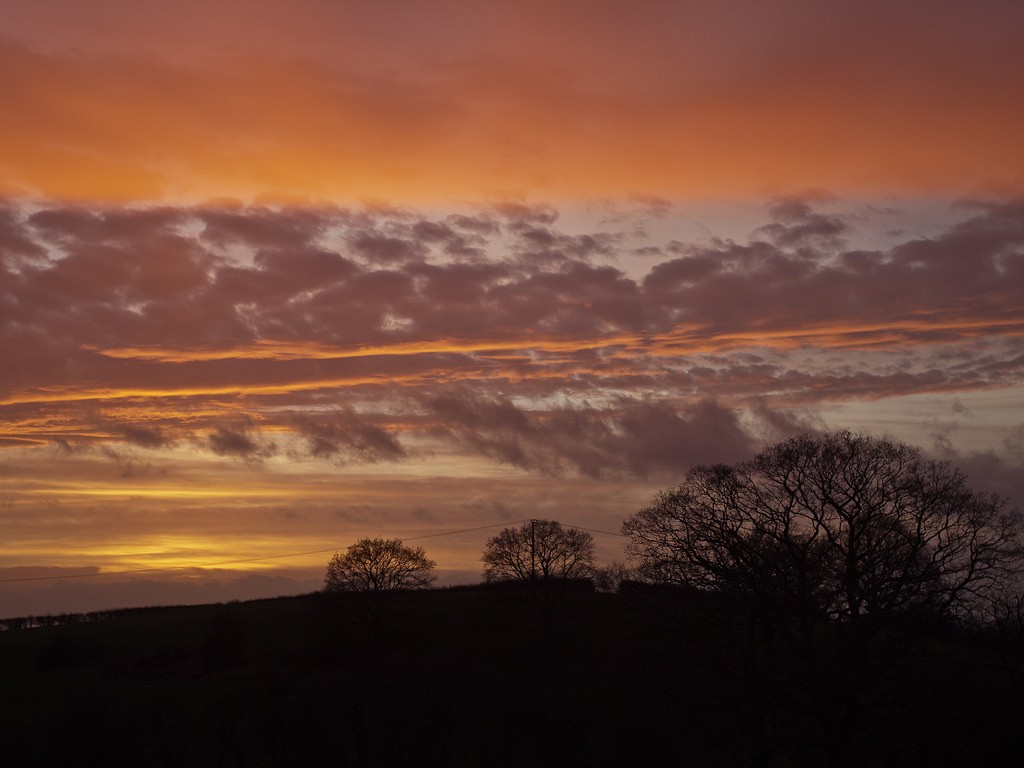 A couple of early morning panoramas just after sunrise...

Queenscliff Pool and Manly Panorama by peterb666, on Flickr

Sun on the Sand - Queenscliff by peterb666, on Flickr

pano crop from Moro Rock by tanngrisnir3, on Flickr