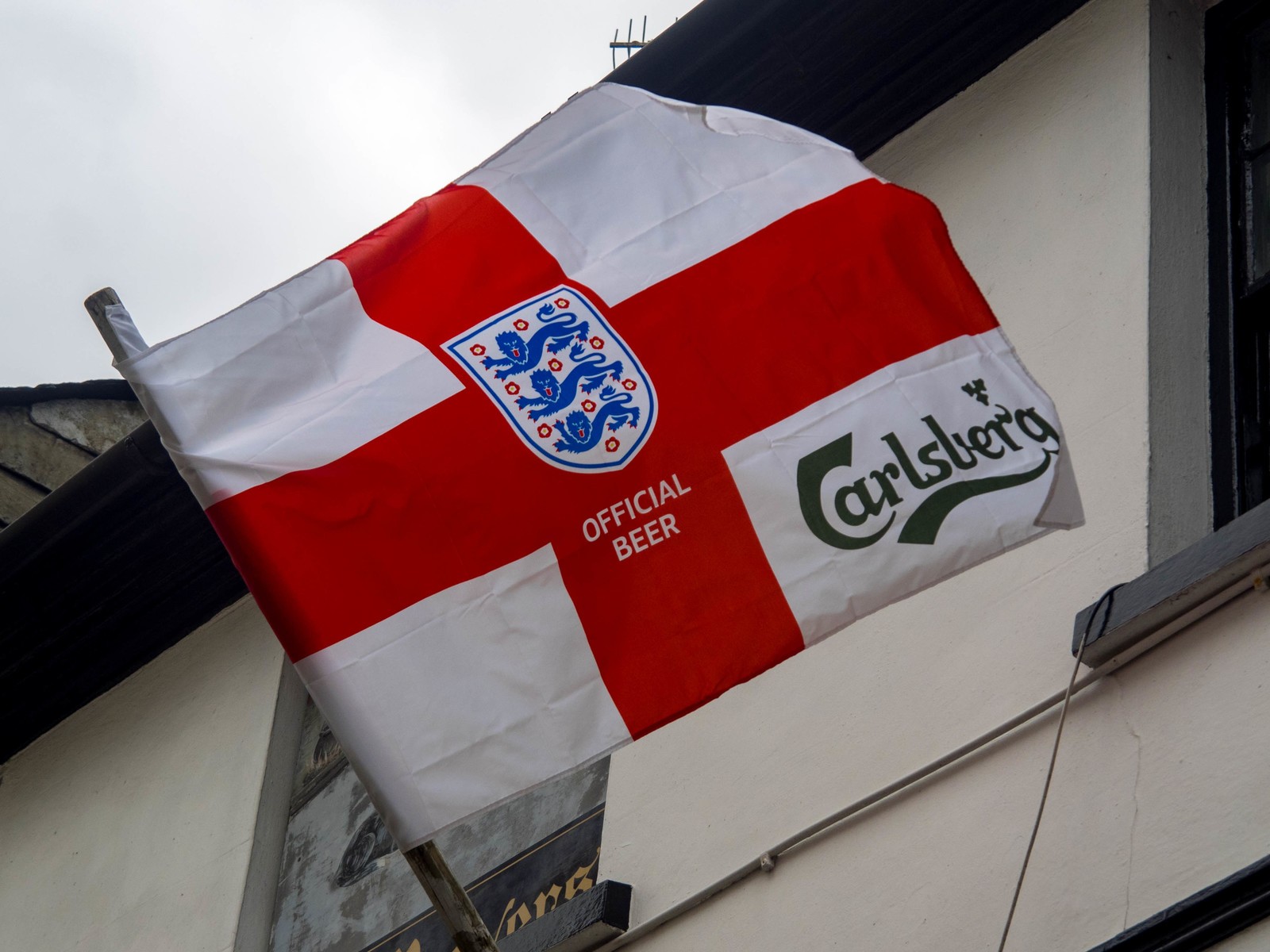 For 20 years Carlsberg has been the official beer of the England football team and its flag was sighted flying proudly in Bodmin in July 2016. In February 2018 Carlsberg relinquished its role, being replaced by Budweiser. 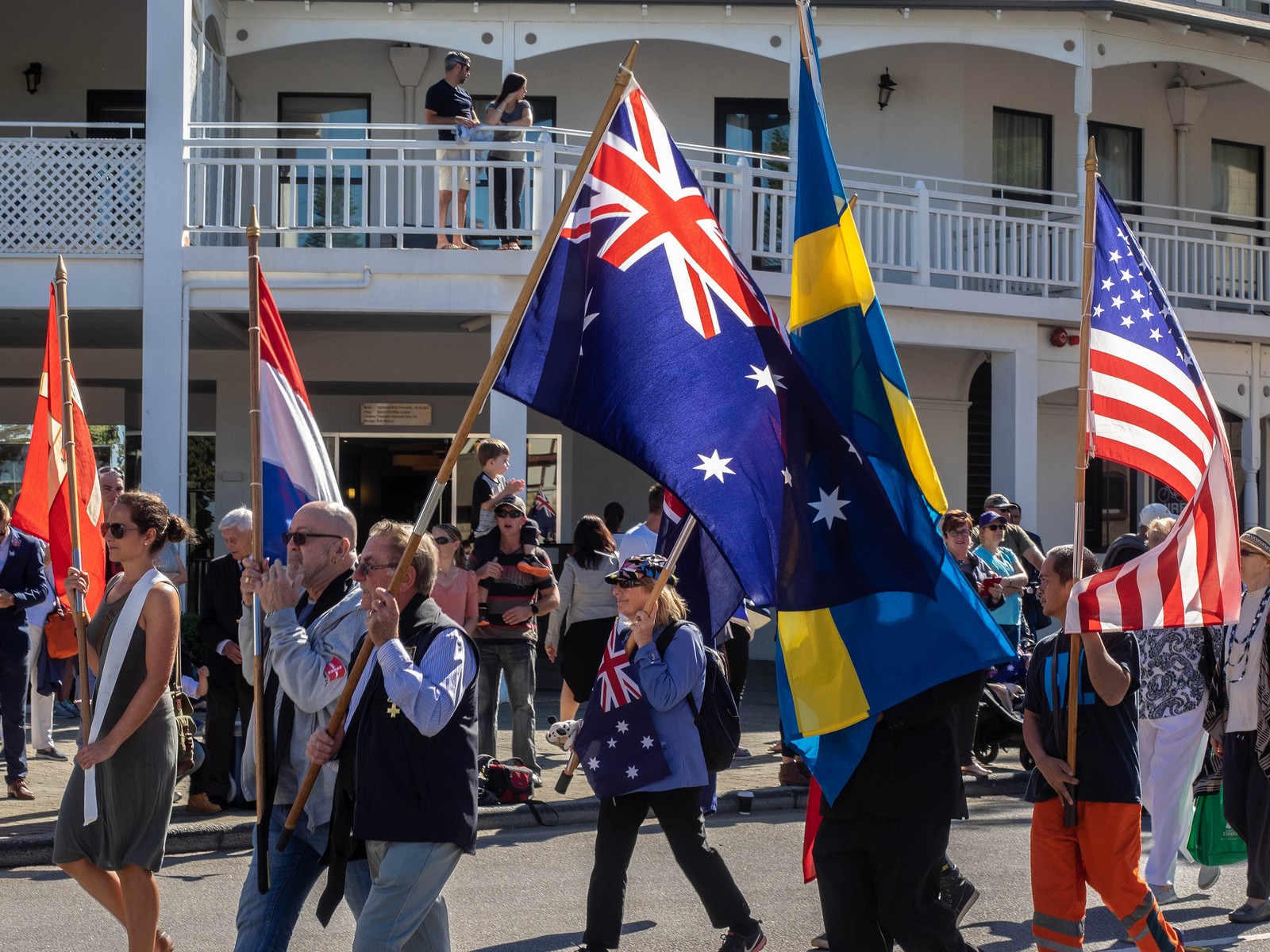 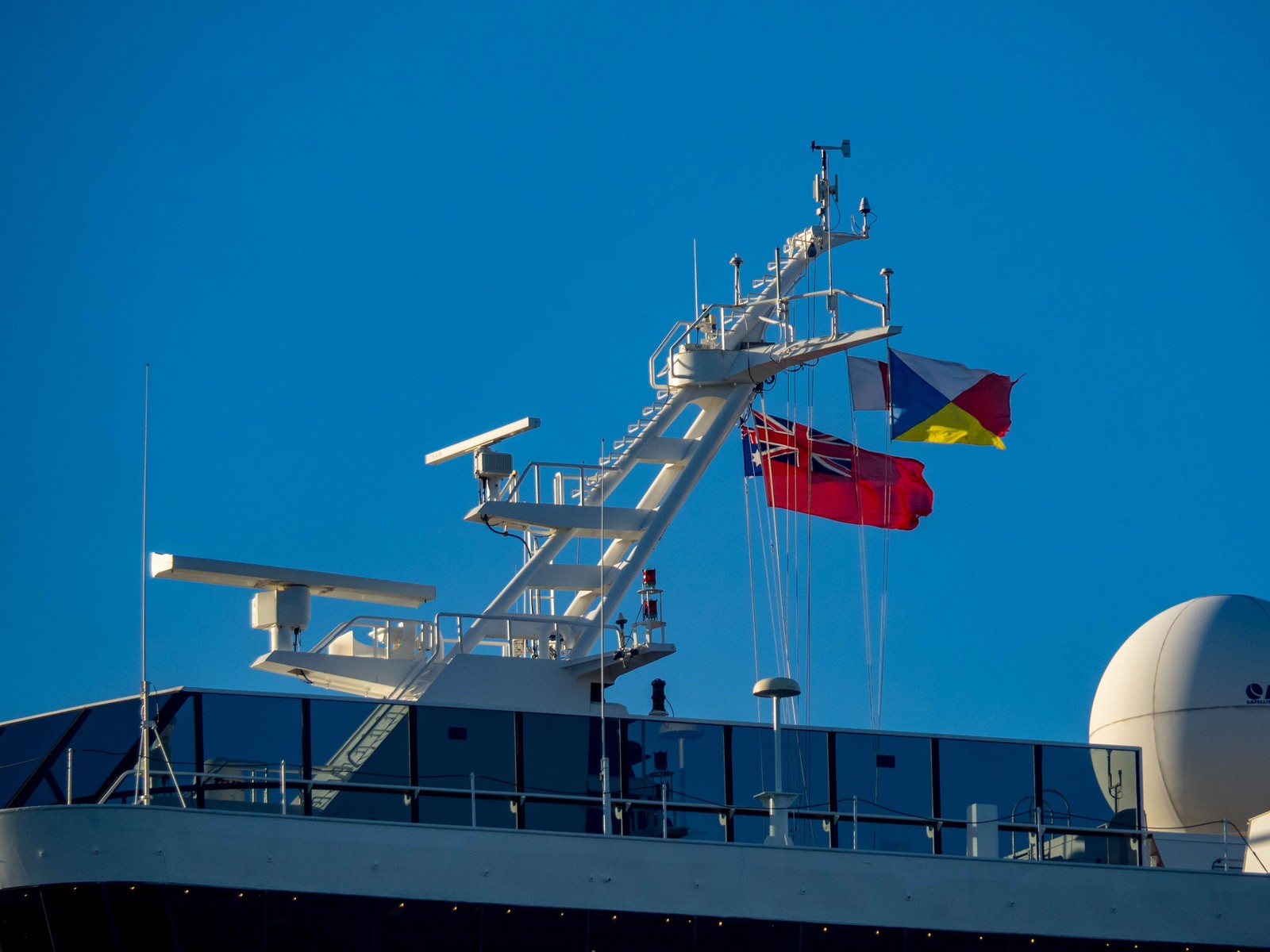 At this time the PACIFIC EDEN was currently sailing regularly out of Fremantle during the southern winter sailing season according to reports in the West Australian newspaper. However since the mining boom came off the boil by 2017 I don't think she has visited Fremantle again. 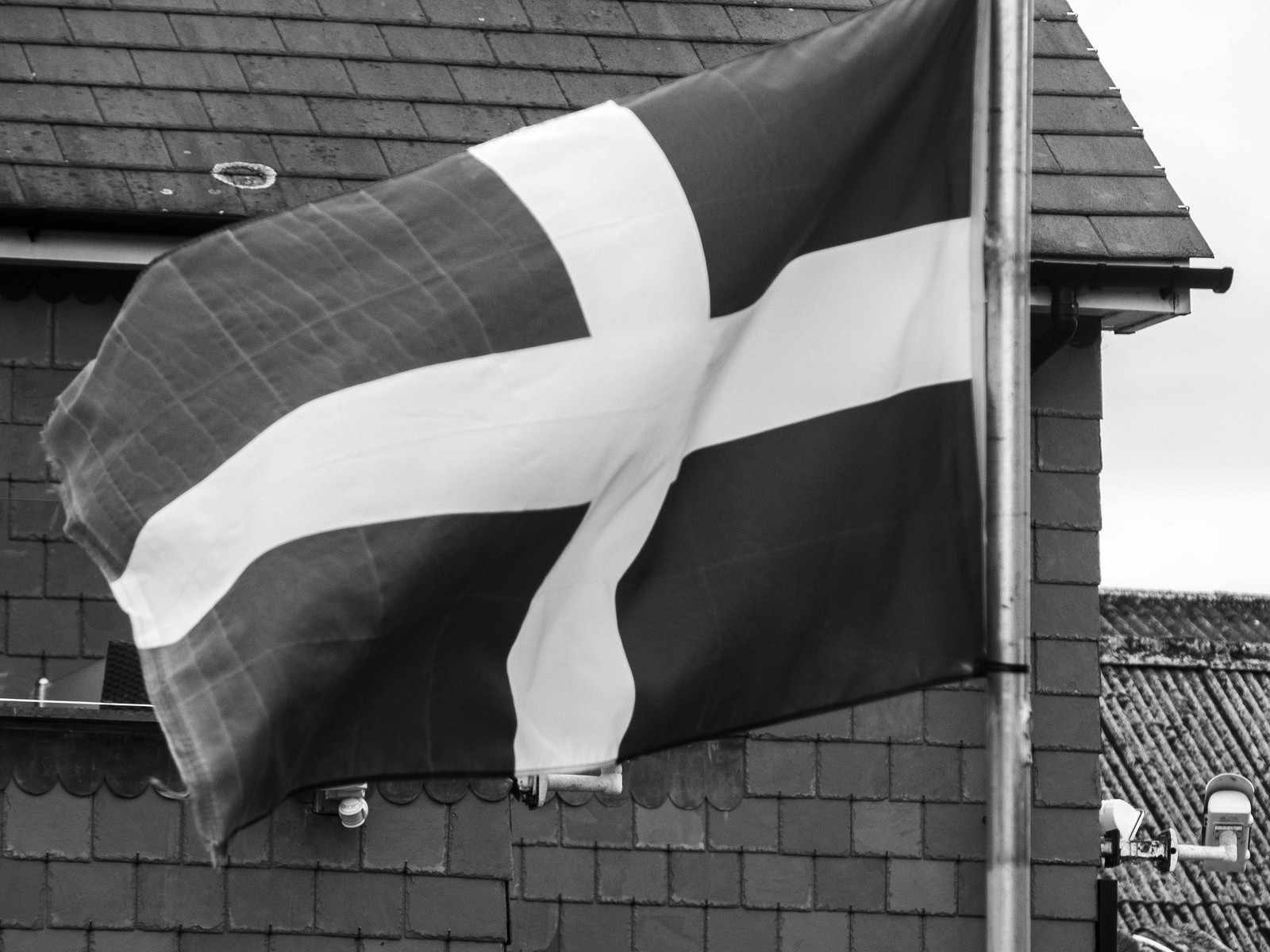 The flag is attributed to Saint Piran, a 6th-century Cornish abbot. 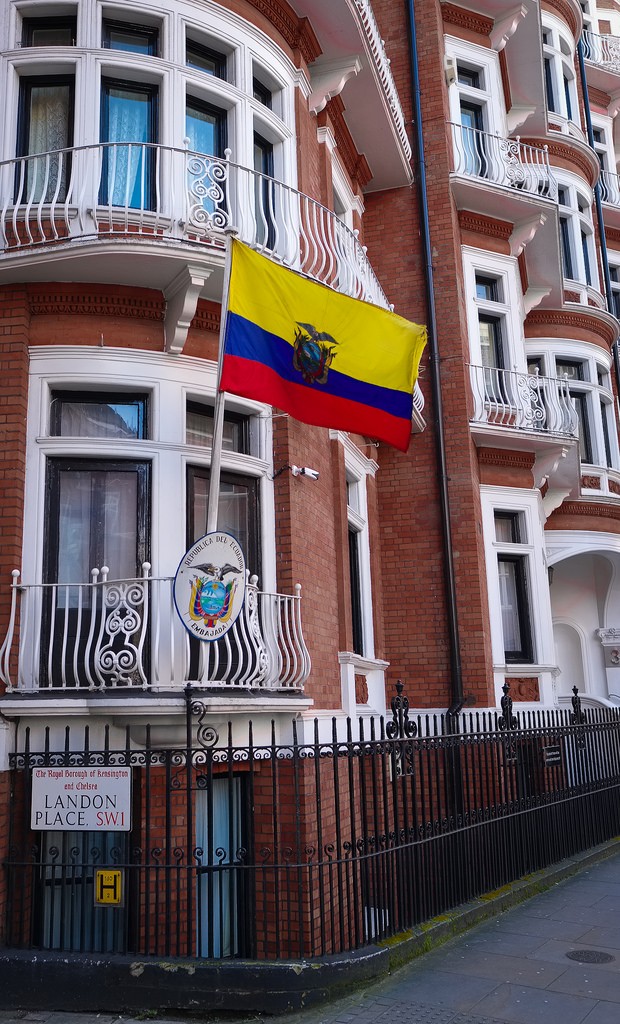 Waiting for him to come out by Otim, on Flickr 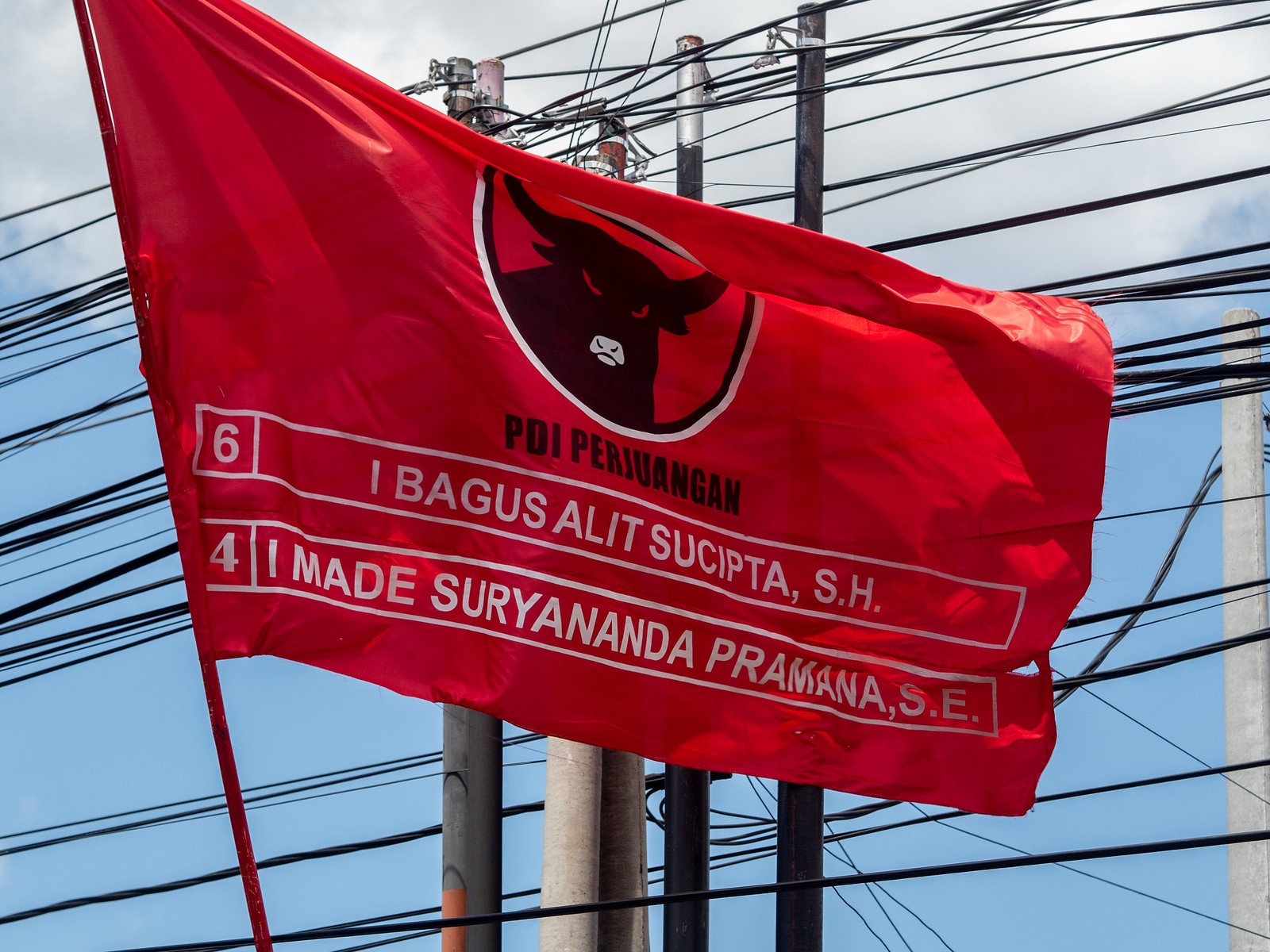 The Indonesian Democratic party of Struggle by Andrew Priest, on Flickr

There was an election on at the time of our visit to Bali in October 2018 so flags of The Indonesian Democratic Party of Struggle and others were common.

The current President of Indonesia, Joko Widodo is a member of this party which may explain why they were more prevalent than other party’s flags. 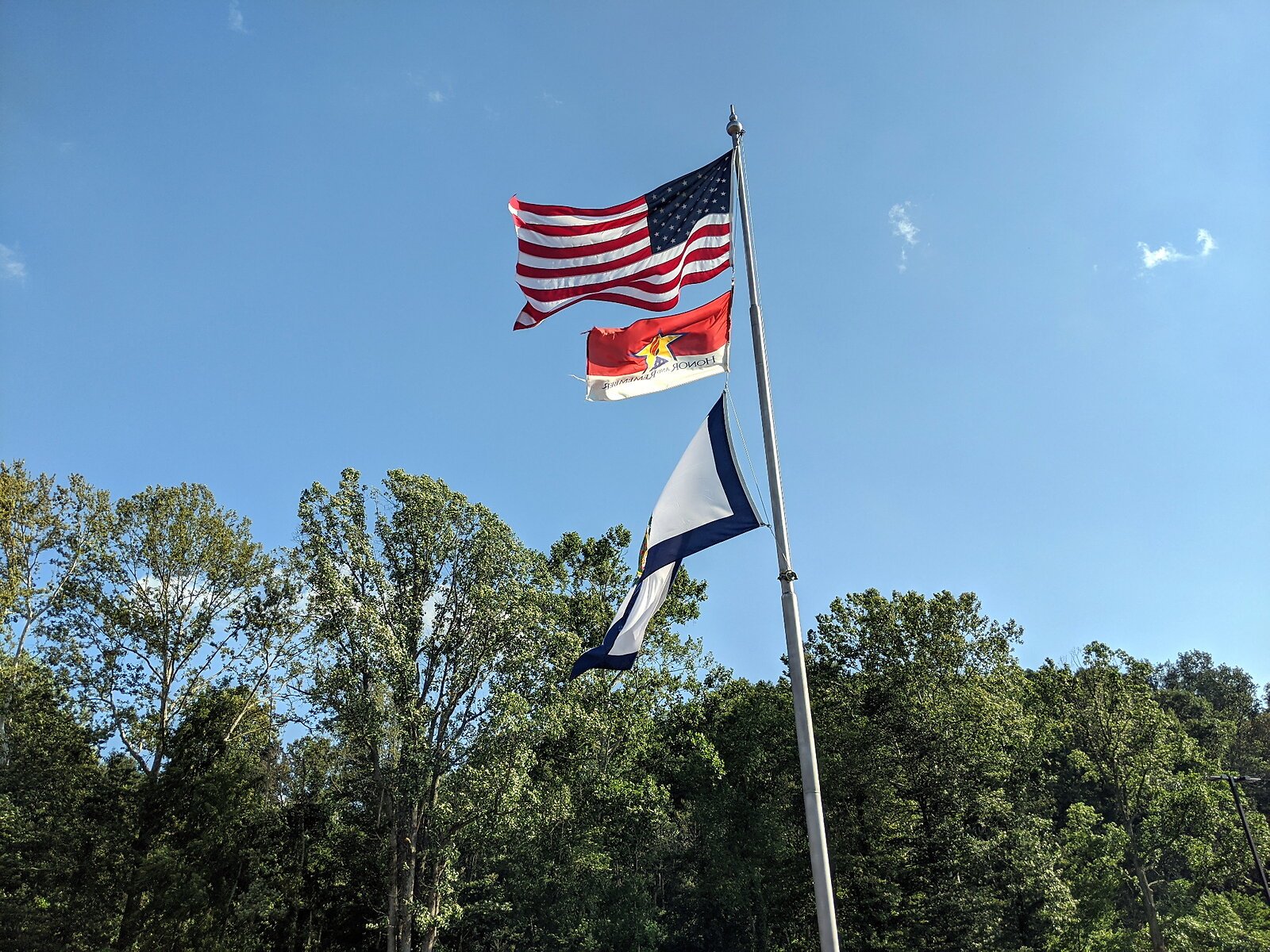 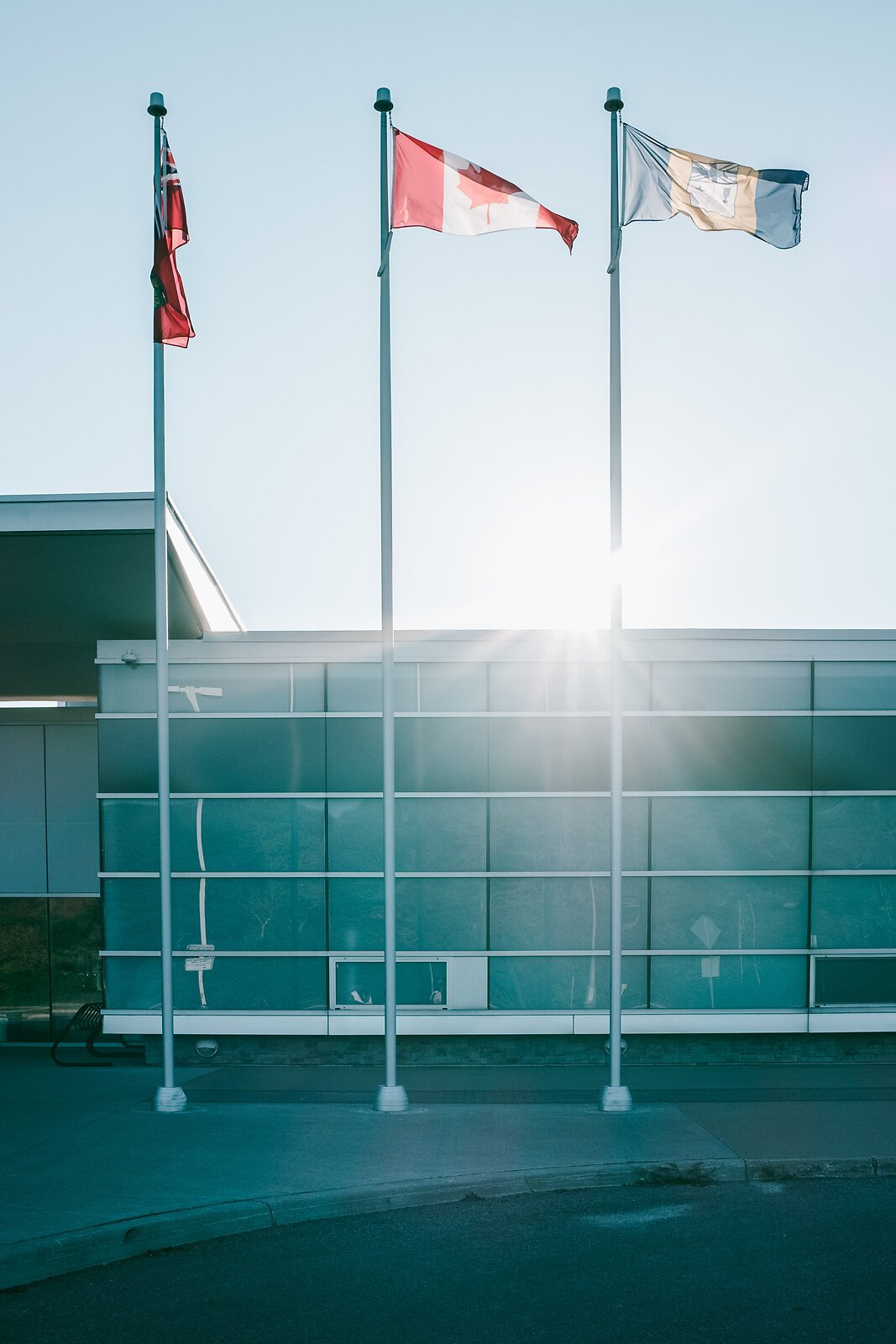 I just want to smash it
2

Film Minolta A5 and The More Gooder accessories