Its very seldom that we get a chance to visit, a Jungle or a truly wild place and photograph the inhabitants... but turn over a log or stone in the garden or woods, look on the flowers and plants, and we get exactly that... A Micro Jungle with carnivores and their prey...

I have seen some SUPERB insect shots dotted about the Serious Compacts site, and thought it would be good to open a thread showing these Fantastic images in one place. Macro Photography is an art in its own right and can give very rewarding results. I hope you are able to add to the thread to show off your own work.

I'm still messing about with my LX5 to get the feel of the camera... This is just a 'snap' but it turned out quite nice for a fast point and shoot job...

That is a beautifully sharp image Mai 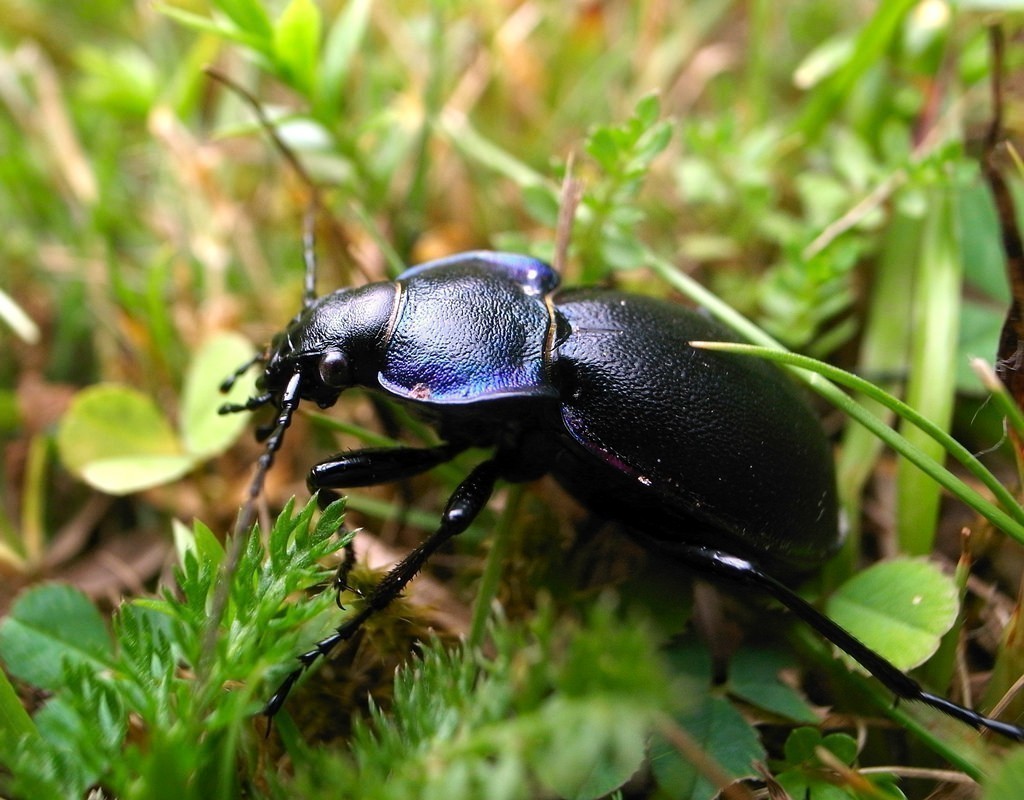 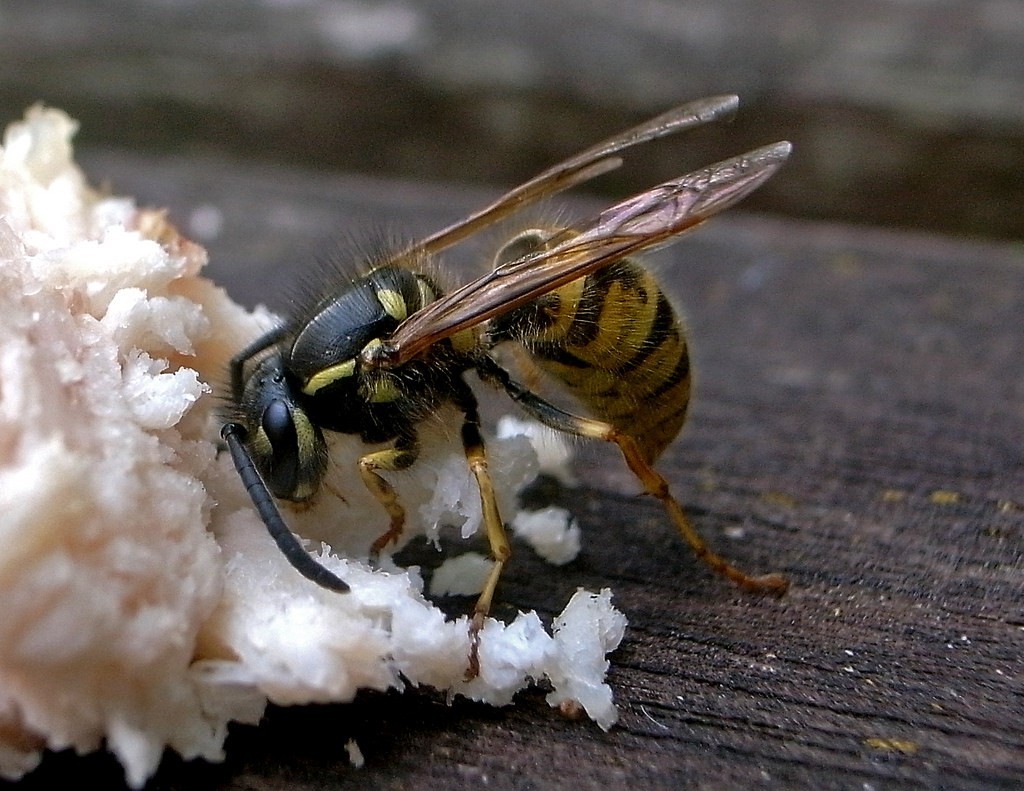 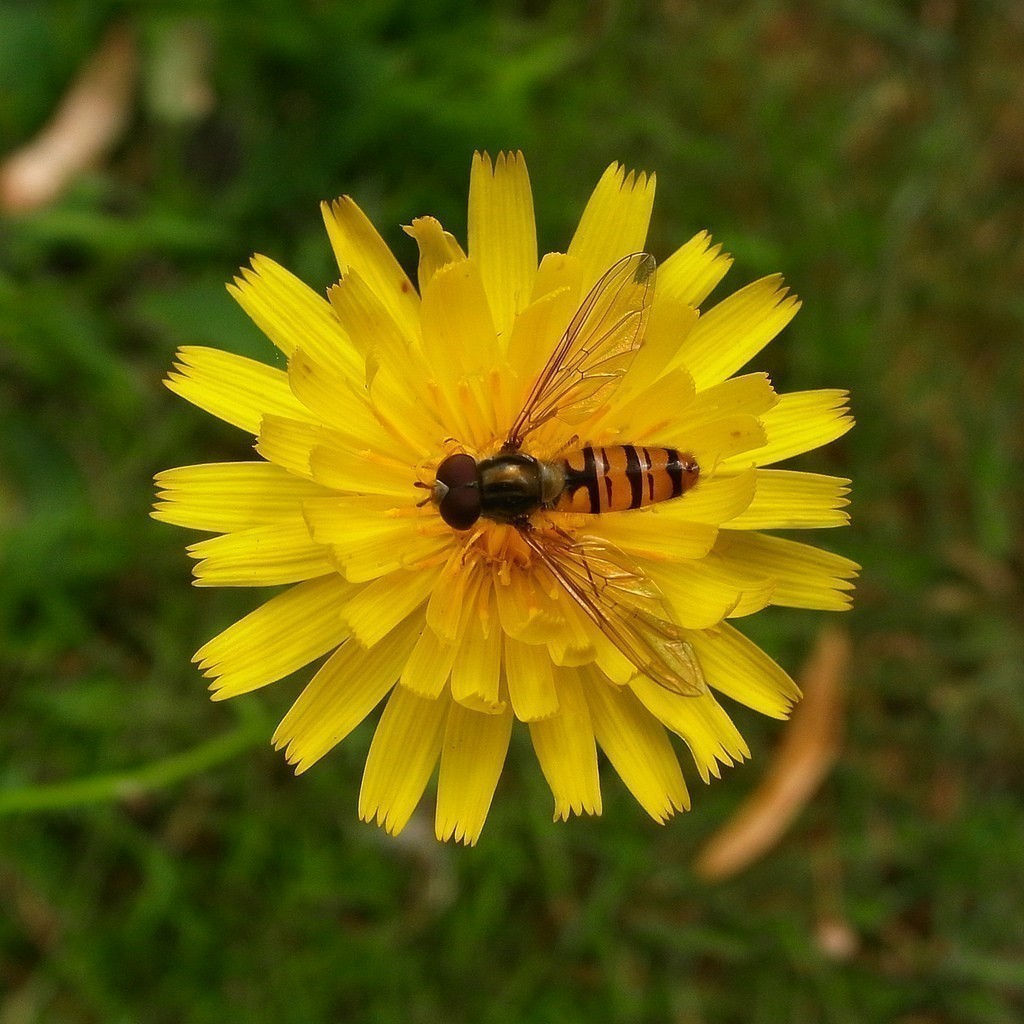 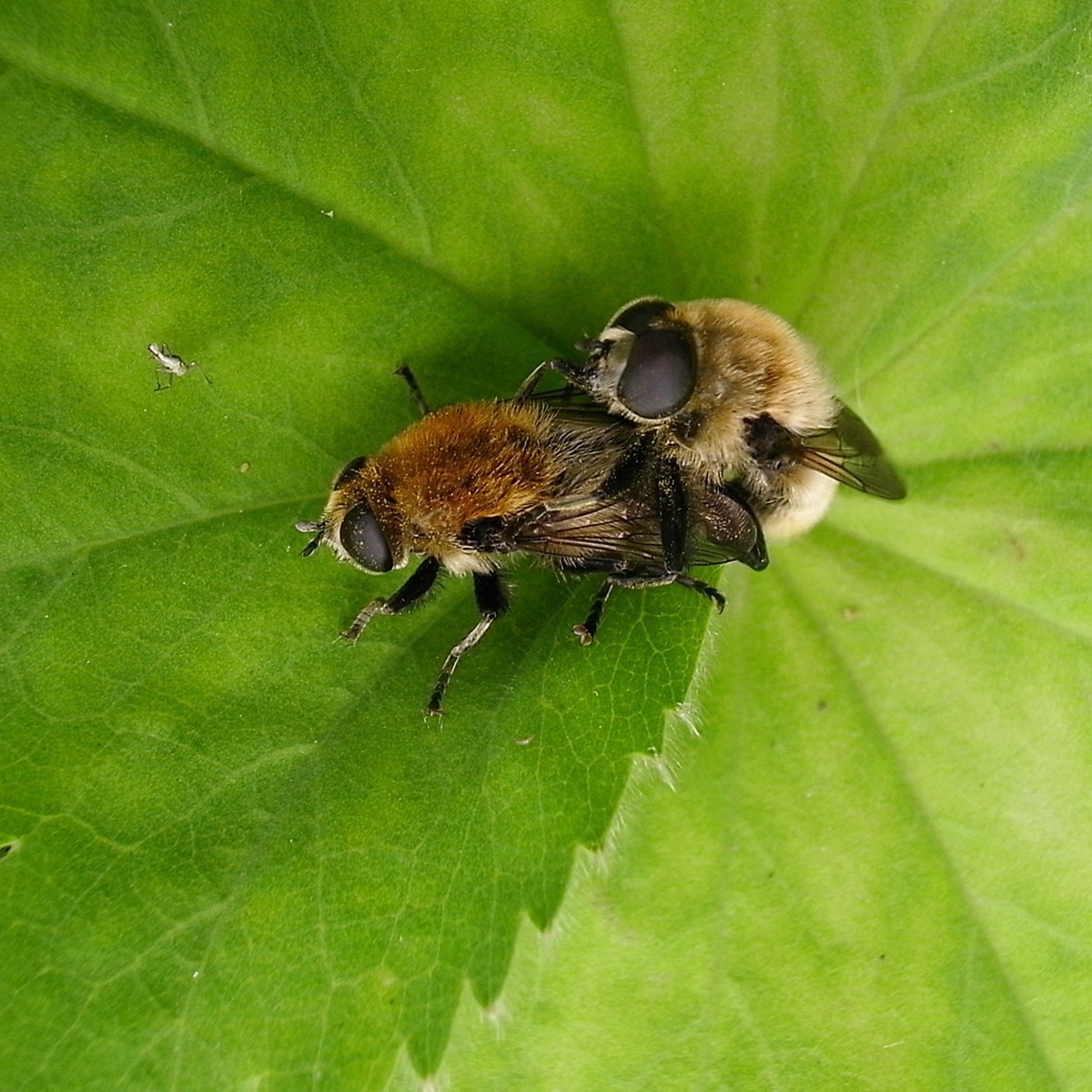 Wow, I get offline for a day or two and suddenly we're being swarmed! Super shots, Mal and Will! National Geographic might come knocking any minute!

wow is the right word for those shots Will

very well done - you must be really pleased with them

BB and Bill, thanks!

Great series, you both must be real macro fans, thanks guys for sharing these beautiful images with us.
M

I agree, awesome shots, Mai and Will. And what an interesting thread, thanks for starting it, Mai.
M

Here are some beauties that I caught with my Canon PowerShot G9 (all shot in raw):

A Crab Spider. This guy was waiting for prey inside a yellow flower in our garden:

Wasps on a leaf nest:

Ant on a Mexican Sunflower:

I've posted this one in another thread already but it fits here as well. 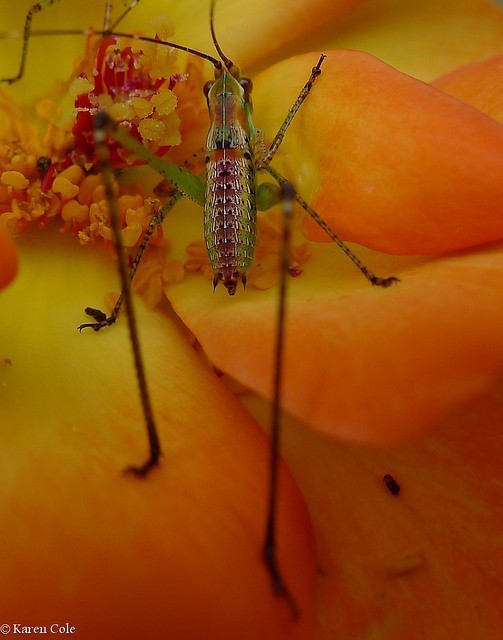 Mal Great idea! The photo's here are amazing..all of them. I've just recently tried my hand at taking Macro's but still have many more miles to travel on this path. It's fascinating what detail is available through the lens.

A Fine day for lighting

Well... woke up this morning to a fantastic day for lighting.... so went in search of what the day had to offer..... 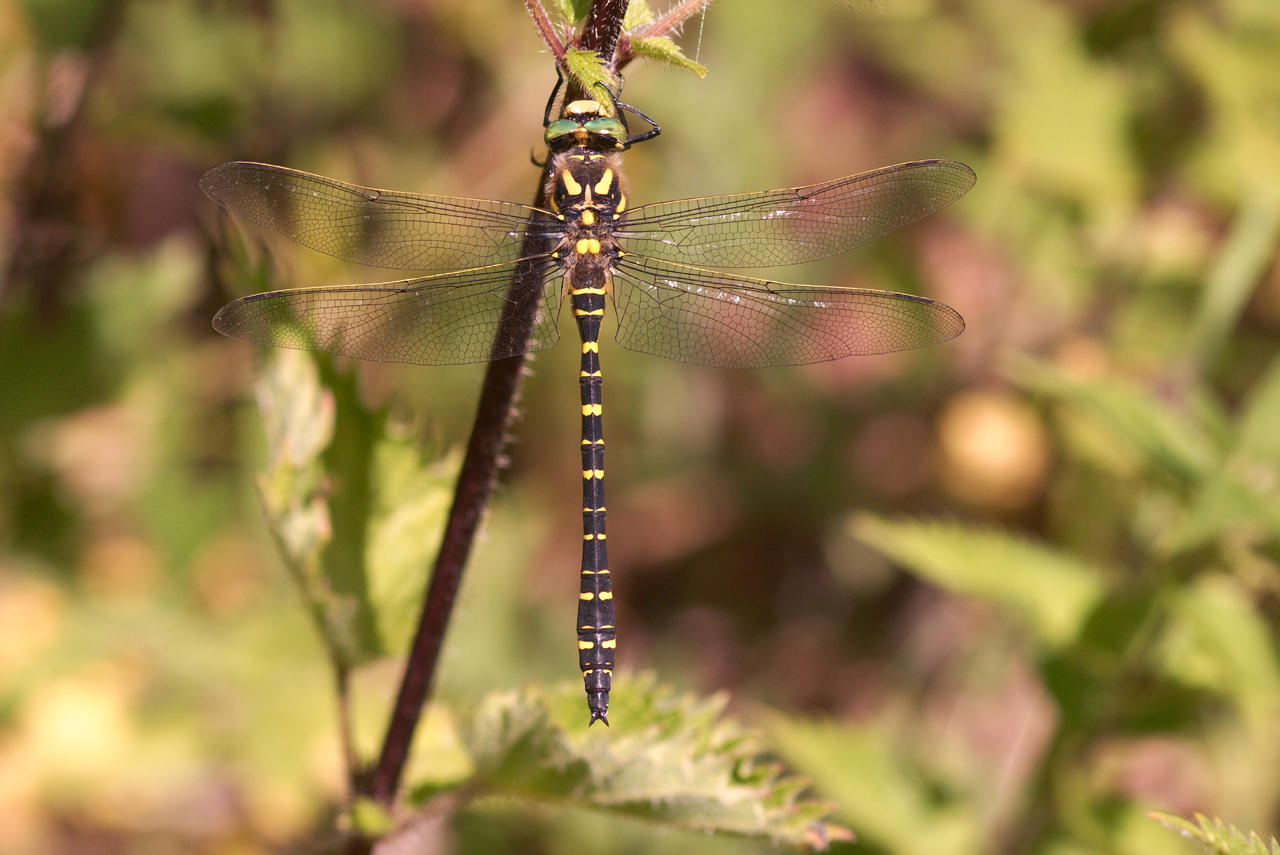 head and thorax of a newly emerged Hairy Dragonfly 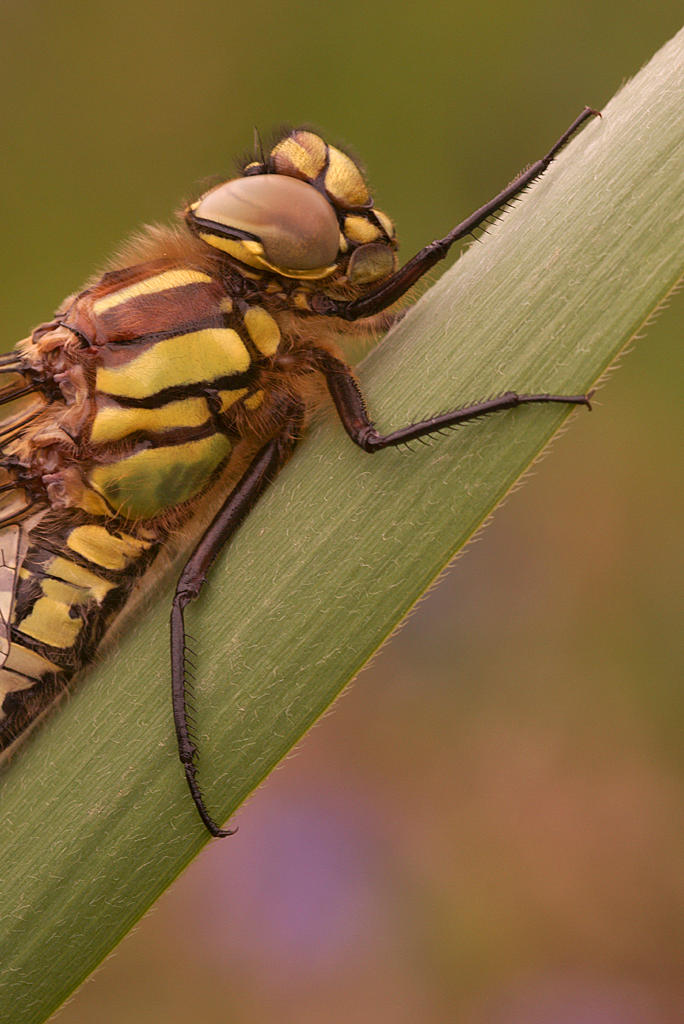 I cannot compete with the shooting power of the macro lenses here.

Just as a fun exercise, I decided to have a play with some close focusing of my "standard" lenses. That's the Voigtlander 25mm f/0.95 on the Olympus E-P1 which focuses down to a very useful 0.17m and compare that to my Nikon D90 and Nikkor 18-105mm zoom set to 105mm and focussed to its minimum of 0.45m. The results were interesting: 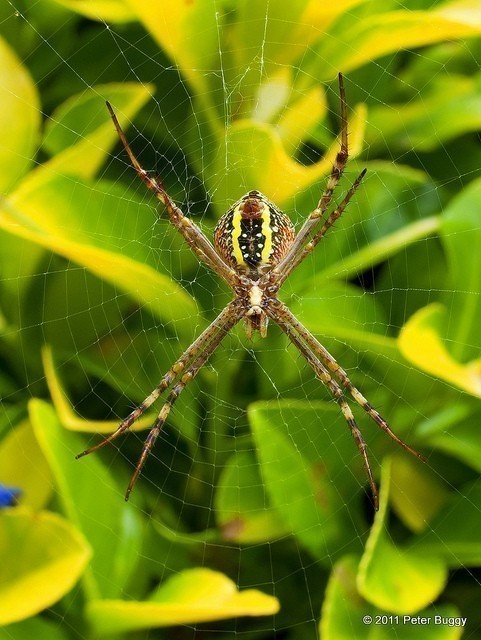 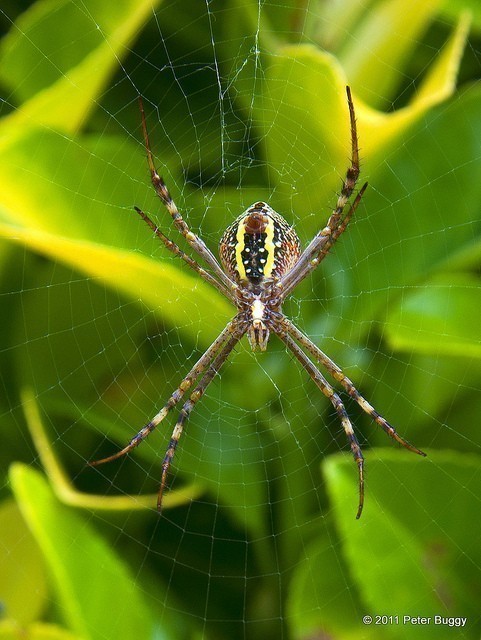 The first photo was taken with the Olympus E-P1 and Voigtlander 25mm f/0.95 set to approximately f/5.6 or f/8 to get a fair bit of depth of field. ISO400 and 1/20s completes the photo specs. As stated, the distance was 0.17m which is the minimum focus distance for this lens. Only minor cropping when straightening the picture. I am very impressed by the detail of this picture.

The second photo was taken with the Nikon D90 and Nikkor 18-105mm zoom set to 105mm. The aperture set to f/16 which was necessary to get all of the spider in focus and it only just managed that. ISO400 and 1/20s completes the photo specs.

The distance was of course 0.45m. Now while this is 3 times the distance of the Voigtlander lens, bear in mind that the effective focal length of the Nikon is 157 mm compared to 50mm. Even so, a fair bit of cropping was required as well.

While I generally find the metering of the Nikon fairly accurate, it was way off in this. I applied +1EV compensation but still needed to bring up the exposure by over a stop in Photoshop. While the colour rendering of the leaves is spot on, and the out of focus detail fairly similar despite the quite different apertures, what surprised me was a very different colour rendering of the spider. I also had to apply a bucket load of sharpening to the spider.

While a very odd-ball comparison, I give this as a clear win to the Olympus E-P1 and Voigtlander 25mm f/0.95. On the plus side for the Nikon combo - I think the web looks better.

I wish someone would make a quality 2x teleconverter for MFT. That would make the Voigtlander nearly a macro lens. With a 2x converter and a 12.5mm extension ring, you would have greater than 1:1 and still have a fairly bright lens for focussing.

Wow, great shots guys and gals. I really like the framing of the bee on the yellow flower. You could not frame that better, lucky shotting!