olli said:
Looks like a beautiful place Bill. Shame about all those electricity cables - what were they thinking. I remember giving up shooting in Augsburg because it was nearly impossible to get shots in parts of the old city because of the power lines for the trams.
Click to expand...

electricity cables etc., - we are plagued with them in France part of "the human condition"
M

I'm completely in love. Mayank, I believe I saw this on your Flickr stream and said something similar there. Masterful! What a view! Bill which country are "we" in for this one?


thanks BB - Olive trees - Spain
must get back to the South - it's still 23 degrees - started to get cold here at night, in Bordeaux 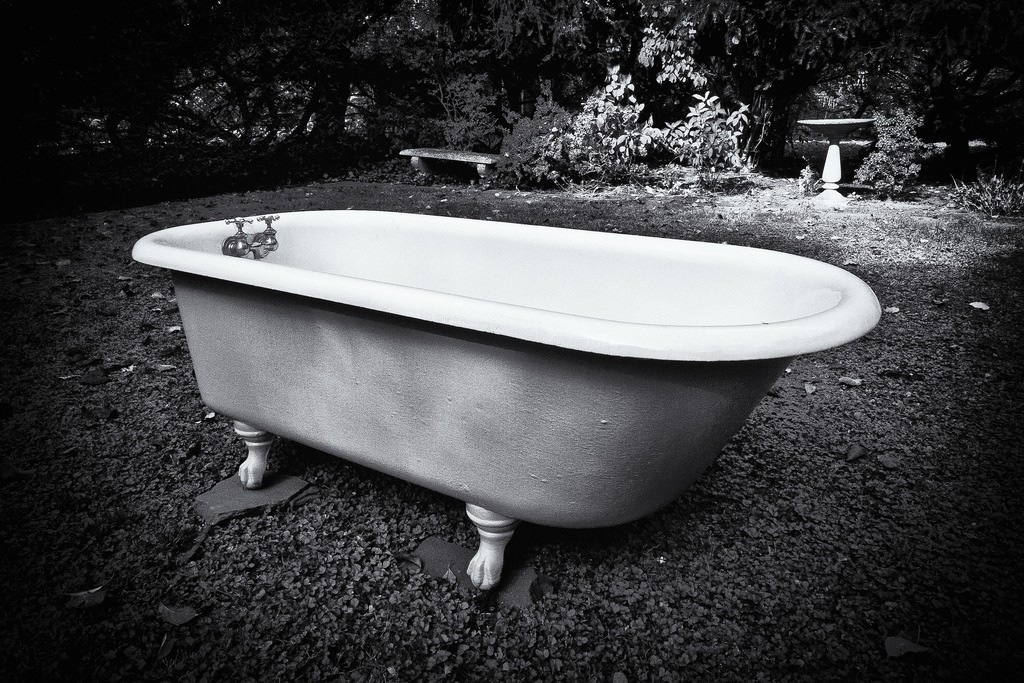 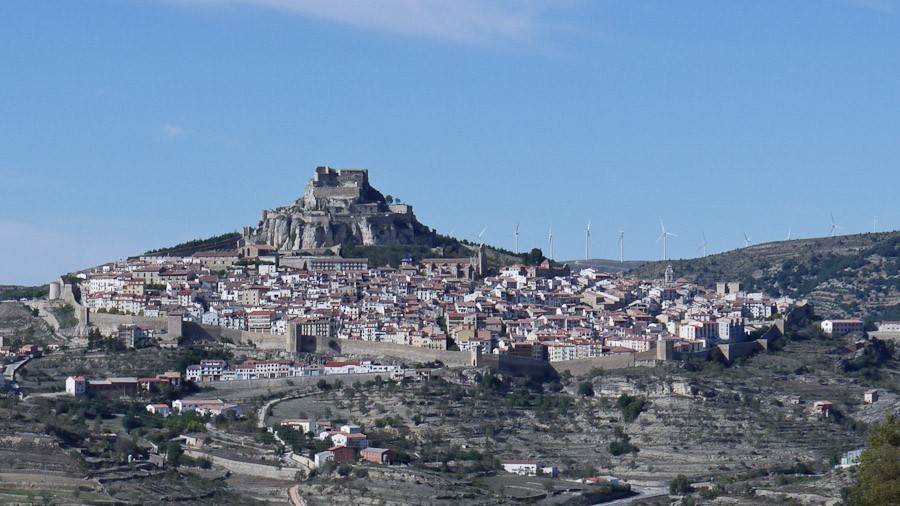 Bill, I can't help it...every time I see a city on a hill like this, I think of El Greco. Are we indeed in Spain? I just noticed the windmills! The very old and the very new!

I think El Cid, (Charlton Heston), was around this area a lot - his name crops up now and again in the area

Spain - yes we are - I just love the (extreme) contrasts in Spain - they are around every corner, especially as far as "planning permission" is concerned

Spain is really a "special country" - (as is France - of course!), both are steeped in tremendous history and power

You can still see (image) signs of the Franco period, then the pre EEC membership period, plus the tremendous investment that has gone into the country since they joined the EEC

Parts are also still very poor,(for western Europe), plus they have a serious "(un) employment problem" and lots of very old people who seems to go on despite everything

I just wish that I had the courage to take shots of "people in the street" when they are aware, (or even unaware), of the act

Bill, thanks for this. I would love to visit there one day, but until then your photos and those of others here will stand me in good stead.

As I said I love the place, (central Spain) and I'm trying to persuade, "her who must be obeyed" that we should do another "Parador trip" in the next couple of weeks - but I've been "out voted" 1 against 1 and she nominated herself as "Chairperson" and therefore has the casting vote - so it will be "wet" London - so you may get another boring "Red bus"

Went to the vineyard today. 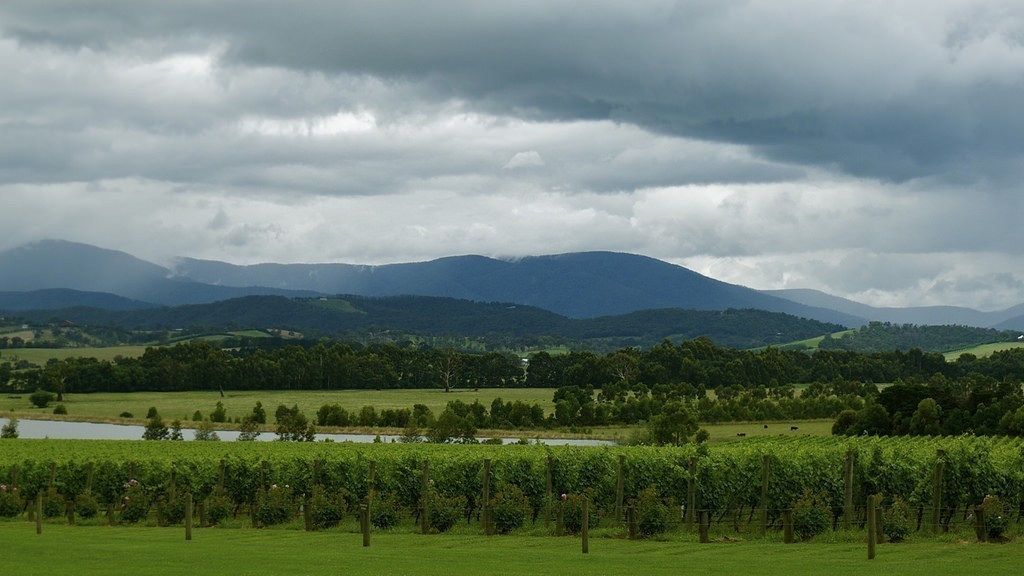 TraamisVOS said:
Went to the vineyard today.
Click to expand...

Oh that would have been nice, instead light snow round here. 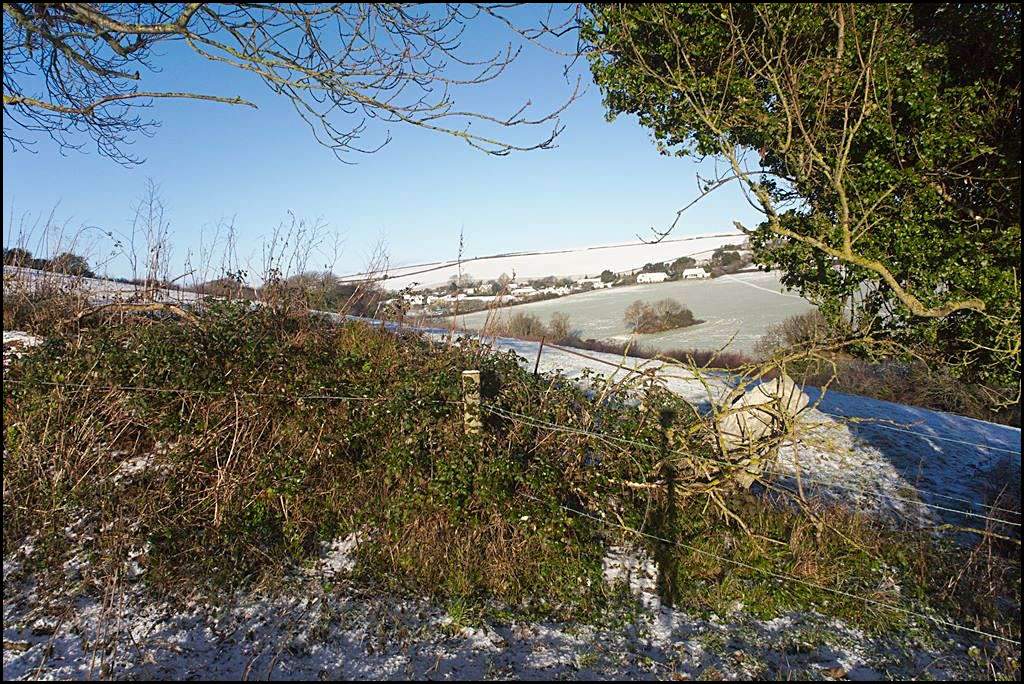 A distant view of my home village, East Charleton 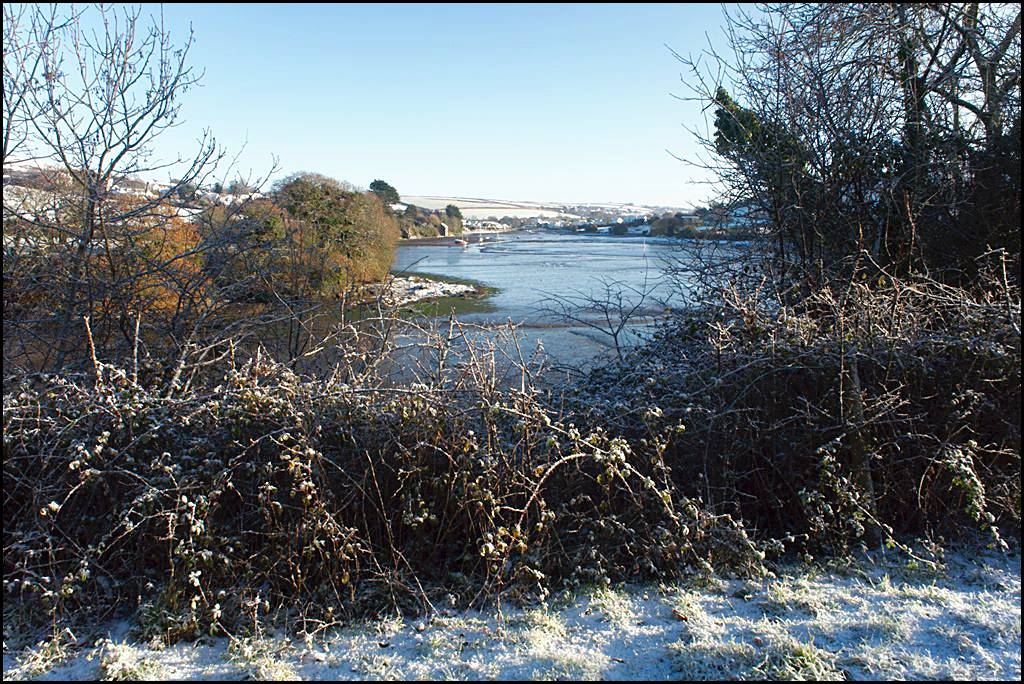 In the other direction is the village of Frogmore at the head of Frogmore Creek, sorry it was low tide.


Post processing was carried out on the raw files using Bibble Pro 5, for the Voigtlander wide angle lenses vignetting correction is the most important operation.

grebeman said:
Oh that would have been nice, instead light snow round here.
Click to expand...


I've only seen snow once in my life. I love it though, the cold doesn't phase me, I'm a winter person.

That's a really nice place you live at, good fishing at the Creek?

TraamisVOS said:
I've only seen snow once in my life. I love it though, the cold doesn't phase me, I'm a winter person.

That's a really nice place you live at, good fishing at the Creek?
Click to expand...

You'd be welcome to share the winter we've got at the moment :smile:. Right now there's a strong easterly wind ( a cold direction for us) and driving sleety rain with more snow forecast overnight. I'll swap with you because I'm not a winter person

Frogmore Creek is one of 8 creeks that radiate off what is known as the Salcombe (or Kingsbridge) Estuary, although since it doesn't have a large river running into it it's probably not strictly true to call it an estuary. Frogmore Creek is about 6 times the length shown in that picture which is just the very upper end.
The estuary complex as a whole has some good fishing, probably best for Flounder (a flatfish) and Bass, also it has many records for rare fish from more southern waters, including some UK first ever records.

X70 does flowers and landscape