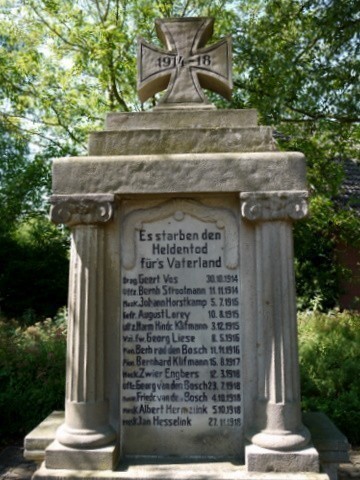 Gérard Doré (born August 29, 1927 and died July 23, 1944) was a Canadian soldier killed during the Battle of Normandy. He is considered to be the youngest Allied soldier who died on the Western Front during the Second World War, at the age of 16 years and 11 months.

yes we are in the UK now - at my daughters in Wandsworth - we had a very windy landing, but we had an ex-Navy pilot who made it "fun"

(if you want to read about horrific casualties read about The Battle of the Somme - The opening day of the battle on 1 July 1916 saw the British Army suffer the worst one-day combat losses in its history, with nearly 60,000 casualties

Battle of the Somme - Wikipedia)

just some of the many facts about the Battle
The average casualties per division (consisting of circa 10,000 soldiers) on the British sector up until 19 November was 8,026
6,329 for the four Canadian divisions
7,408 for the New Zealand Division
8,133 for the 43 British divisions
and 8,960 for the three Australian divisions.
The British daily loss rate during the Battle of the Somme was 2,943 men, which exceeded the loss rate during the Third Battle of Ypres but was not as severe as the two months of the Battle of Arras (1917) (4,076 per day) or the final Hundred Days offensive in 1918 (3,685 per day).
The Royal Flying Corps lost 782 aircraft and 576 pilots during the battle.
Also killed was an American-born soldier, Harry Butters, serving in the British Royal Artillery - the first American casualty in the First World War.

My Grandfather was in the Battle - he was a "young lad" and his job was to look after a (white) horse that pulled a gun carriage - he was lucky to survive - (hence I'm here) - he always had a big picture of a (the?) white horse pulling a gun carriage on the wall in his small house

The German casualties were equally high - a war created by the inbred, arrogant, rich, (ruling class), mad men of Europe

Adolf Hitler, then a member of the 6th Bavarian Reserve Division, fought in the Battle of the Somme and was wounded, taking a bullet to the leg on 7 October 1916 - what would the world have been like had he been killed