A collection of memorials to be found in Dartmouth, Devon

The following mixed collection of memorials can be found in Dartmouth, Devon. They were all photographed today with a Panasonic G1 fitted with 20mm, f/1.7 Panasonic lens A more peaceful memorial to the Dartmouth blacksmith, Thomas Newcomen, inventor of the first ever piston driven steam engine. It is composed of a beautiful copper plate engraving of that first engine

Thank you, Barrie. At my father's funeral I read that same poem by Tennyson.

Here is my addition to the thread, though it is pre season here, this is a place where many people visit...even in the colder months just to walk. Playland is an Art Deco amusement park in our town that is a historic landmark on the water, called Long Island Sound.

I might have posted this somewhere before...not sure. Anyway, this thread is the best place for it. Inscription of the Ode of Remembrance on an ANZAC memorial in Australia.

Nic, there's an age thread across the street at that forum with the really cool admin...
This image would be good in that thread...
Don

Nice additions to the collection everyone. :smile:

Streetshooter said:
Nic, there's an age thread across the street at that forum with the really cool admin...
This image would be good in that thread...
Don
Click to expand...


I've heard about that guy, but not the thread. Image threads tend to get swamped by gear talk quite quickly over there.

A couple of pics of an old soldier saluting the flags: Subscribe to see EXIF info for this image (if available)
S

Can I have a sailboat on my gravestone?? Michael, I apologize for finding my way here so slowly!

Yours is a beautiful image of this memorial to the Enterprise's surgeon, Henry Mathias. I can't imagine how tough these men had to be to do what they did.

Superb lighting in this shot - it really brings out the beauty of this sculptural memorial and the drama that it represents.

This memorial is on the site of a former military establishment overlooking Plymouth and Plymouth Sound, known variously since 1917 as RNAS Cattewater, RAF Cattewater and RAF Mount Batten.
In the early 1930's an Aircraftsman Shaw was based here, he's better known to the world as Lawrence of Arabia. It was an important seaplane base for many years and in the 1940's was mainly staffed by Australians. a contemporary approach to a monument
These are commemorative stones at the largest cemetery in Bremen showing the names of foreigners,
who came to death during WW II
Whenever I come to visit I take the image outside with me 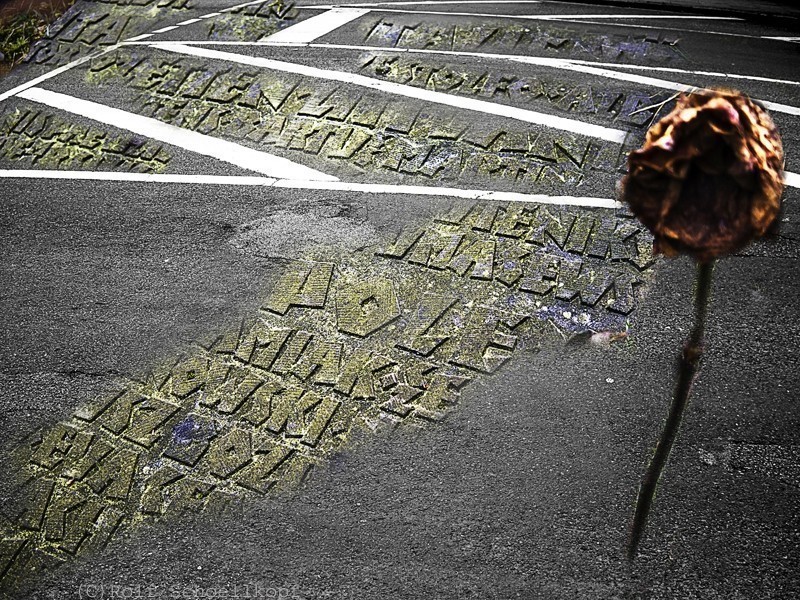 At the going down of the sun ... by Andrew Priest (Aushiker), on Flickr Statue and fountain to Boer War hero who committed suicide after a series of allegations about his moral conduct.

Hector Macdonald, a crofter`s son, began his military career as a private in the British army, and later became a Major General. Hector Macdonald fought in the Afghan war and both Boer wars.

Distinguished himself when he saved the British army from total destruction at the Battle of Omdurman.

Major General Sir Hector Macdonald KCB, DSO, ADC, LLD, or Black Isle born "fighting Mac" as he was known, shot himself in a Paris hotel in 1903, days before he was due to face court martial in Ceylon for homosexuality.

Whether Sir Hector had indulged in homosexual practices -- or whether the charges were part of a plot by the military establishment which had become jealous of a humble crofter`s son rising to such prominence -- has been the subject of debate for almost a century.

The memorial was erected on the instigation of the Caledonian Society.

The site of the grave of my 4xgreat grandfather Marx Tachauer. The grave was destroyed.....along with many others......at the Jewish Cemetery in Bayreuth in Bavaria in the Nazi era. 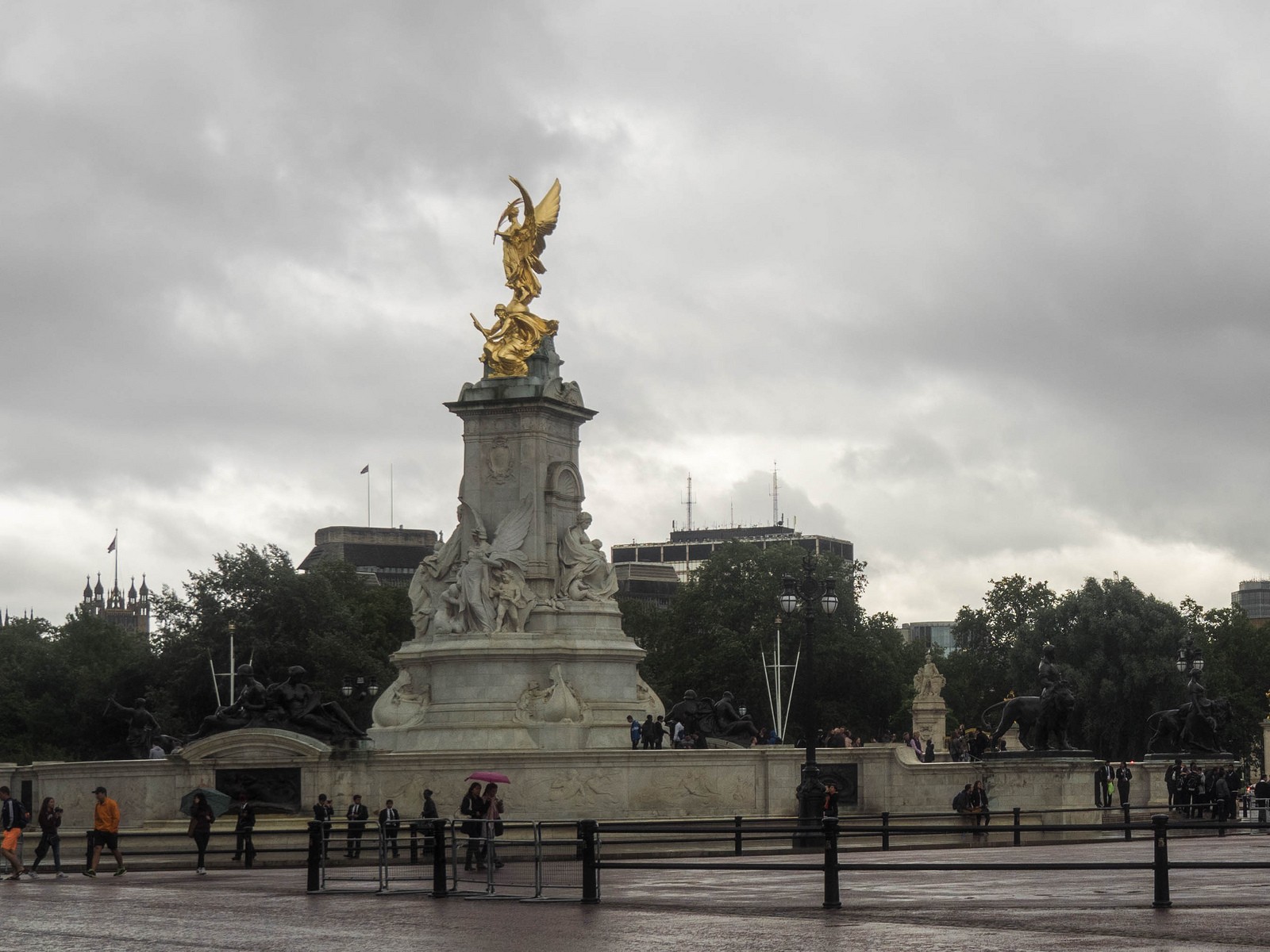