I couldn't find a thread for night shots so since I took a lot of night shots during a recent trip to Prague I thought I would start one. To get us started here is a view of the Charles Bridge looking towards the Old Town. This is shot using the NEX's hand-held twilight mode at 6400 ISO and further processed in LR. 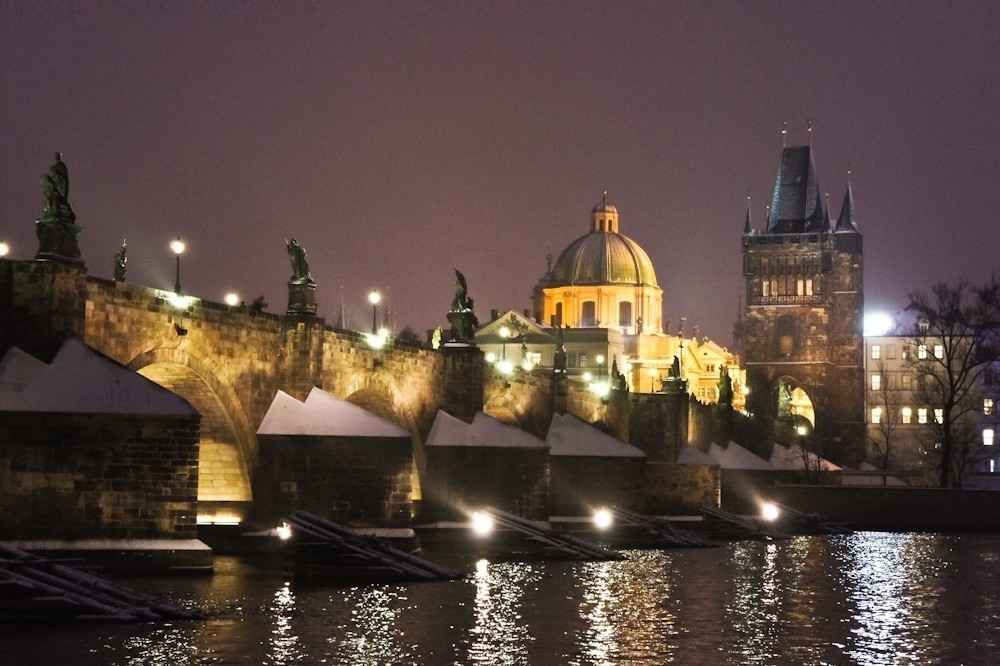 Great shot Olli ! Did you shoot manual or auto?

Olli, that is stunning - the snow, the lights, the reflections, the beautiful architecture and sculptures. Really beautiful. I am so looking forward to more of your pictures from Prague.

Thanks. Herman, I shot it using the HHT setting which takes over the camera almost entirely. The only thing I think I can set is the ISO which I set manually to 6400.

Thanks BB. It started snowing earlier that day (Thursday past) so there was a nice light coating by the evening. I took about 300 pics though lots of them are repeats from slightly different angles and settings. I was also experimenting a lot with the HHT and the Panorama modes.

Olli, that photo has come out rather well, lovely shot! I haven't tried that mode yet.

BillN, your olive (I think) tree is beautifully lit. It looks very arid and quite appealing at the moment given the weather we are having!
P

^ pdh, this is an insanely great picture! 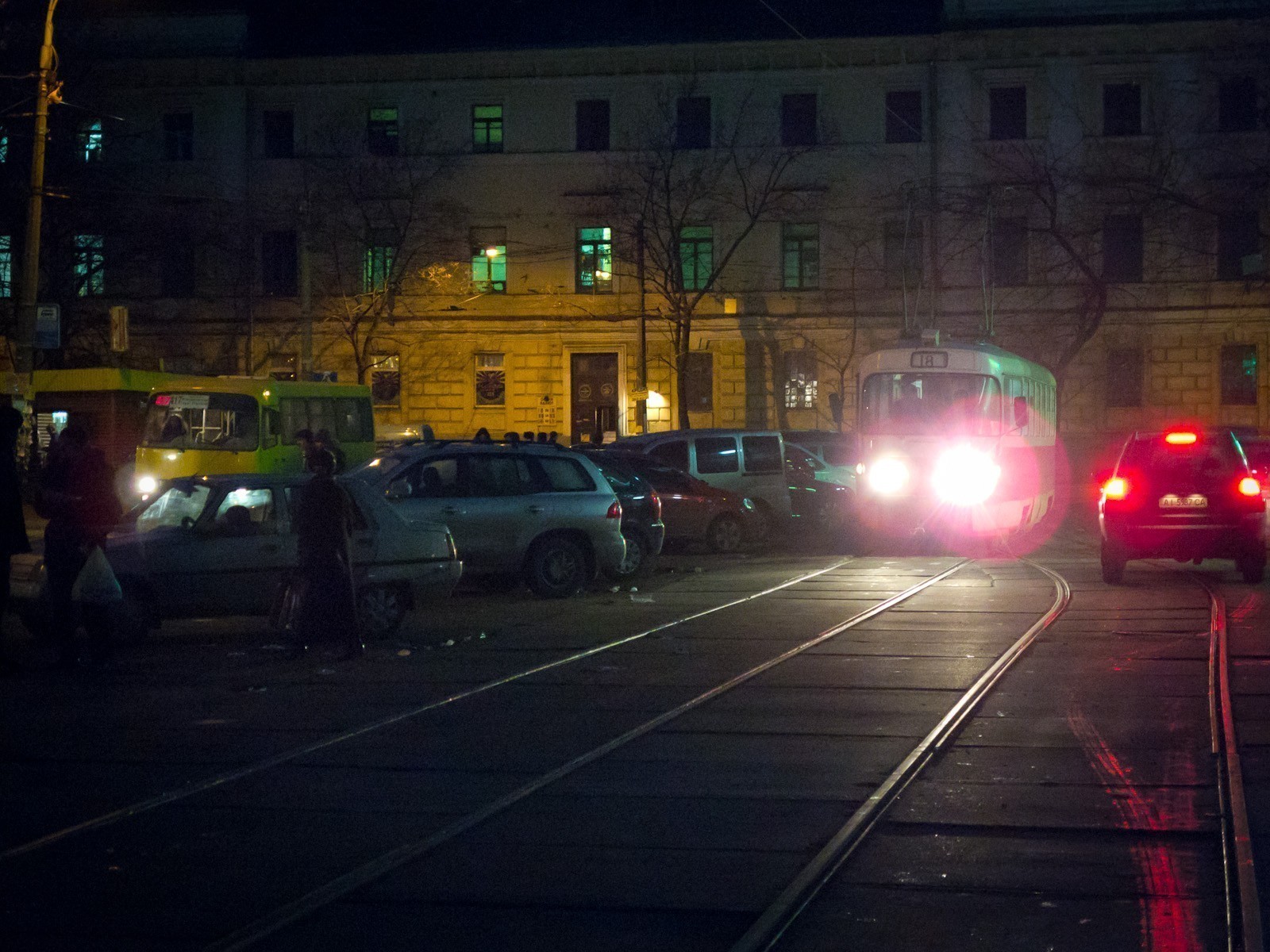 Shot with Samsung EX1 at ISO 1600. In my opinion, this is a great result for a small-sensor camera. The Bridge of Peace is Stunning! now I will show my ignorance what is the HHT setting I've tried to find it on my downloaded 'how too' no can do. Just checked the cam: are you referring to the 'Night shot' available within the scene modes?

Another thread that I have missed for too many days!

Super night pictures in here and I appreciate the included EXIF data, too. Very impressive results and a pleasure to look at, as well!

HHT is 'hand held twilight' mode. You find it by going to the shoot menu and choosing the scene mode. You'll find 'Hand held twilight' as one of the available scene options - it's a different setting than 'night mode' but it's right below it on the menu. There is a brief description of it on p44 of the downloadable NEX5 handbook and (even more briefly) on p40 of the manual.

When in this mode the camera sets almost everything automatically though you can change the ISO. You can only record in Jpeg but the camera will automatically switch to jpeg even if you have it set to RAW. When you press the shutter button in this mode the camera takes six shots in rapid succession (less than aa second) so you do have to hold the camera reasonably steady. As far as I understand the processor then aligns the images and - on the basis that noise is random - attempts to find the maximum number of noise free pixels which it uses to create the final image. You only get to see the final image - the camera does not make the multiple shots available. In experimenting with it I have so far found it most effective with dark skies and other shadow areas that are most prone to noise at higher ISO settings. In another thread I posted two images taken one after another using A priority and then using HHT.

The first shot in this thread of Charles Bridge in Prague was taken using the HHT mode; the shot of the Bridge of Peace in Tbilisi above was taken with the A priority mode.

Thanks Olli found it must have 'wheeled' past it dimwit I am. 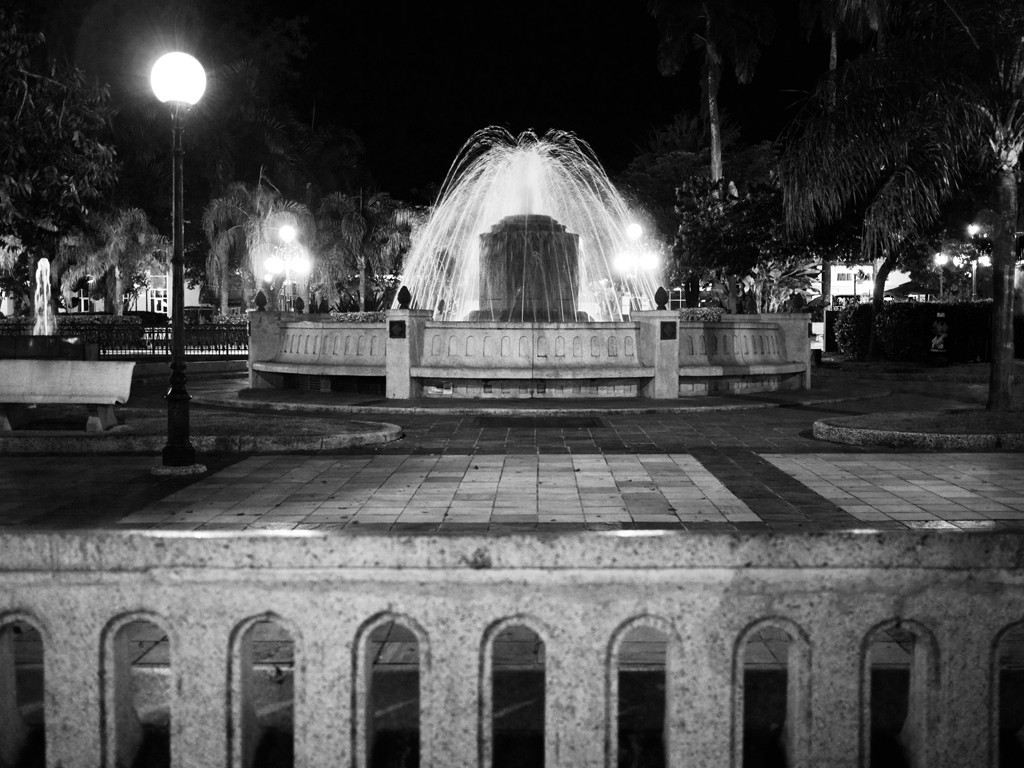 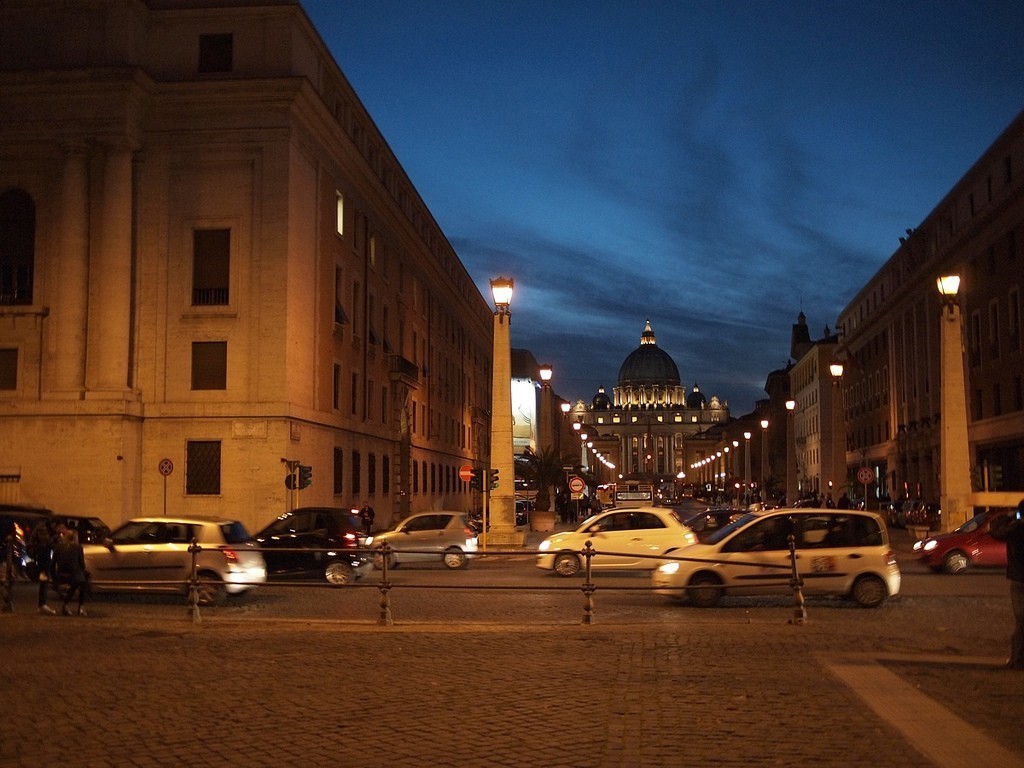 Amen on the beautiful sky - and those reflections! Wow, Alf.
P

there's a few of these shot in daytime at various times of year and various weathers over at mu-43 in my PAD, but I think this is the first night version ... 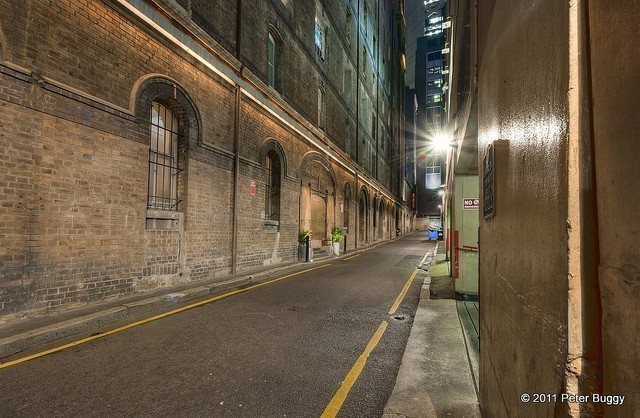 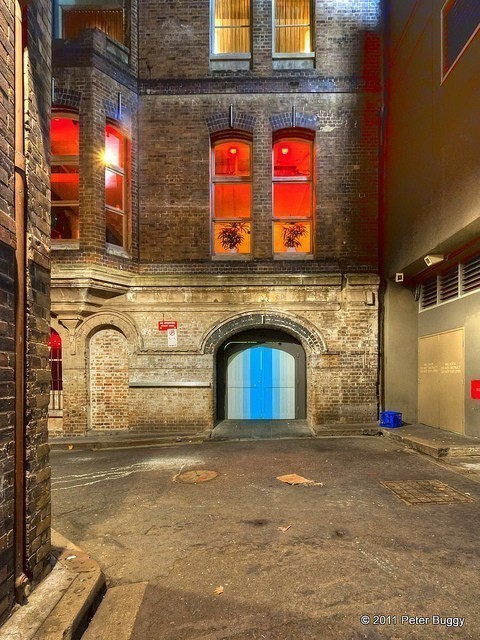 Surprising I got a result out of that one, it was shot at ISO3200 and is a 2.5 second exposure at f/11. Of course if I had any sense, I would have opened up the aperture a bit but as I was using a tripod - I sort of forgot. Anyway, my first attempt was at a lower ISO and 10s which is a little too arty and rather cruel on the subject. 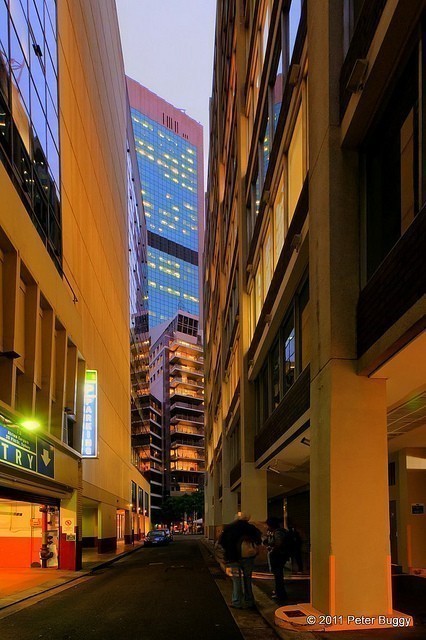