Seeing as i love processing my images i thought i would start a thread to show images put through one of the many image editing suites.

Please state what software was used.

This image was put through Lightroom 3 to get the colour about right by reducing saturation and adding some split toning. It was then imported to PS and a copy made. The copy was converted to MONO and given a slight blue hue. The Opacity was reduced on this layer until it gave the original a silvery look. Some Vignette was added as was a border.

Here's a couple of processed trees, processed via iPhoto, I think I messed around with the saturation, definition, highlights and shadows sliders. 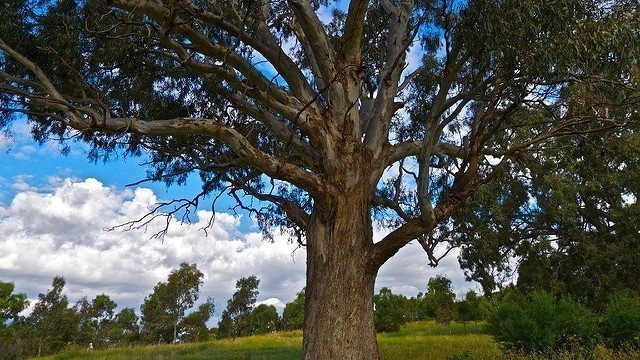 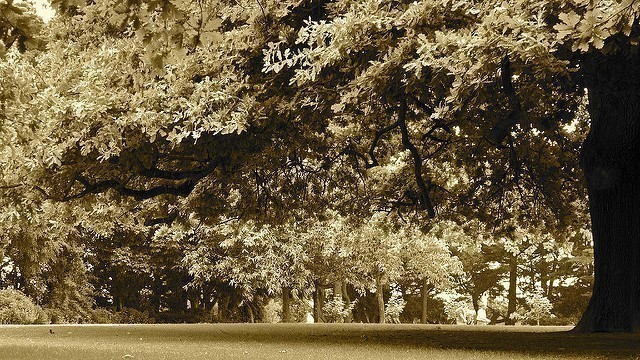 I like those, they look quite dynamic and have plenty of depth, almost 3D.

Andy thanks for starting this thread - there's a lot of potential for us to learn and see things differently, as well. If you have your original it would be kind of cool if you could include it in your first post. Your processing has given a very old time feel to this image and I think it works really well.

James, where have you been hiding these! I'm impressed with the iPhoto renditions. I used to use it exclusively. I know they've made a lot of improvements in it, too. Your second shot doesn't allow us to see it in Flickr - you need to change your permissions on that one. The first one, is like a painting!

I'll will definitely add in an example or two. Thanks Andy!

Andy looking at your first Photo I wondered what it reminded me off; then BB said it had an old look..which of course it has reminding me of very old film ( they being not nearly as sharp) I have taken a liberty in adding it to my 'my pictures' collection because of the memories hope you don't mind, its not something I do normally do.


My Flickr photostream is in a MESS. I've changed the photo to public so you should be able to click on it. Those photos were taken with the LX5, one of my first outings with the camera when I first got it. Those were the days.... not that long ago either. It was also when I first started to play with iPhoto so those two photos were the result of my experimentation.

Thanks James! I appreciate it much more in its full glory!

(You should try batch edit and organize when you have the time - click on Organize & Edit. Of course we know you won't have anytime due to all your studies and jobs!)

I may revisit this photo actually, when I converted this photo to sepia it was hard to separate the large tree in the foreground with the background, it all sort of blended into one flat picture which was an interesting effect.

That's the other thing, I still don't know my way around Flickr, I didn't know I could batch edit and organise, nor that there is an organise and edit button.


(I do plenty of procrastinating also.)

Thanks BB. I have added the original unedited version with NO processing at all...nothing!

Pennyann, That's no problem at all. Glad you think it worthy enough

This conversion was carried out using a plug-in (Andrea) in Bibble Pro 5.

The photograph was taken with a Panasonic G1 fitted with the 20mm, f/1.7 lens

The original colour image has had lens distortion correction applied and a border added, but nothing else. 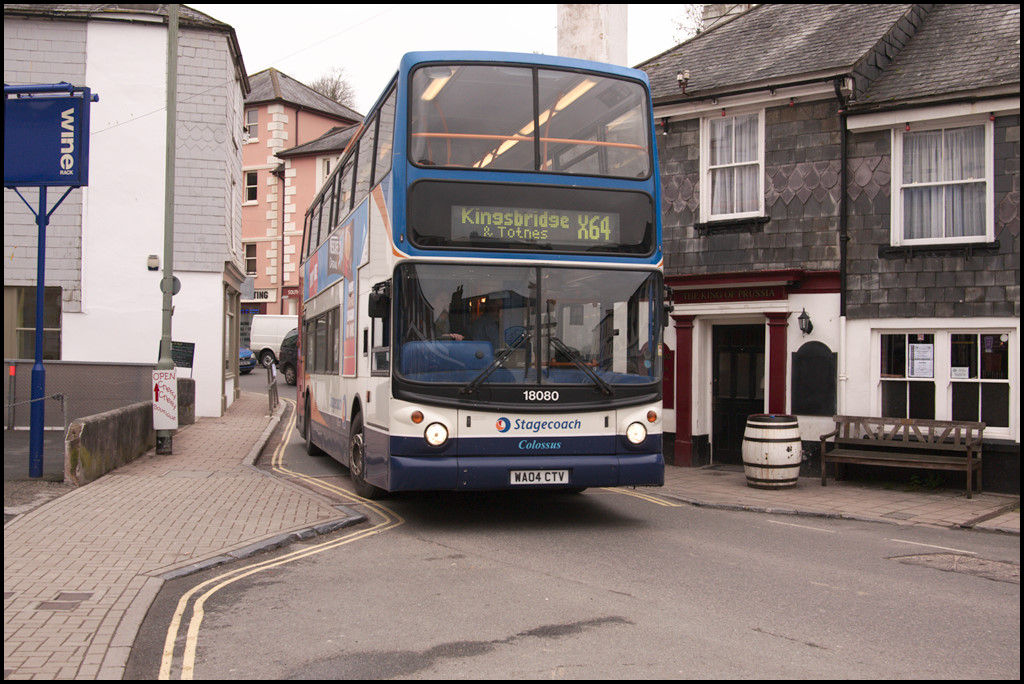 The black and white version has had a slight reduction in exposure value (1/3 stop), vignetting correction, slight cropping, the conversion in Andrea to simulate Tri-X pan in D-76 @ 9 minutes with a normal grade of printing paper. Sharpening has been carried out using the wavelet plug-in in Bibble Pro 5. The border was added in Gimp. 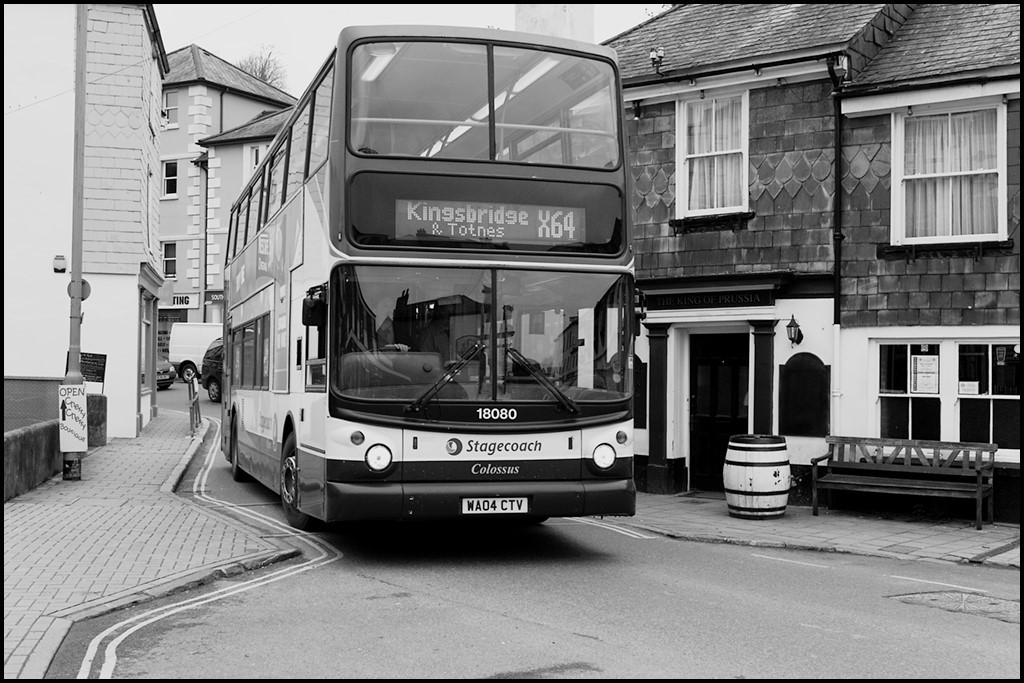 Who's a bus nerd then

Unlike my previous post with a modern bus, this one features a 65 year old bus and I've attempted to give a slightly older look to the processed image.
The photograph was taken using a Panasonic G1 fitted with a 15mm, f/4.5 Voigtlander Super Wide-Heliar
Here's the unprocessed colour original 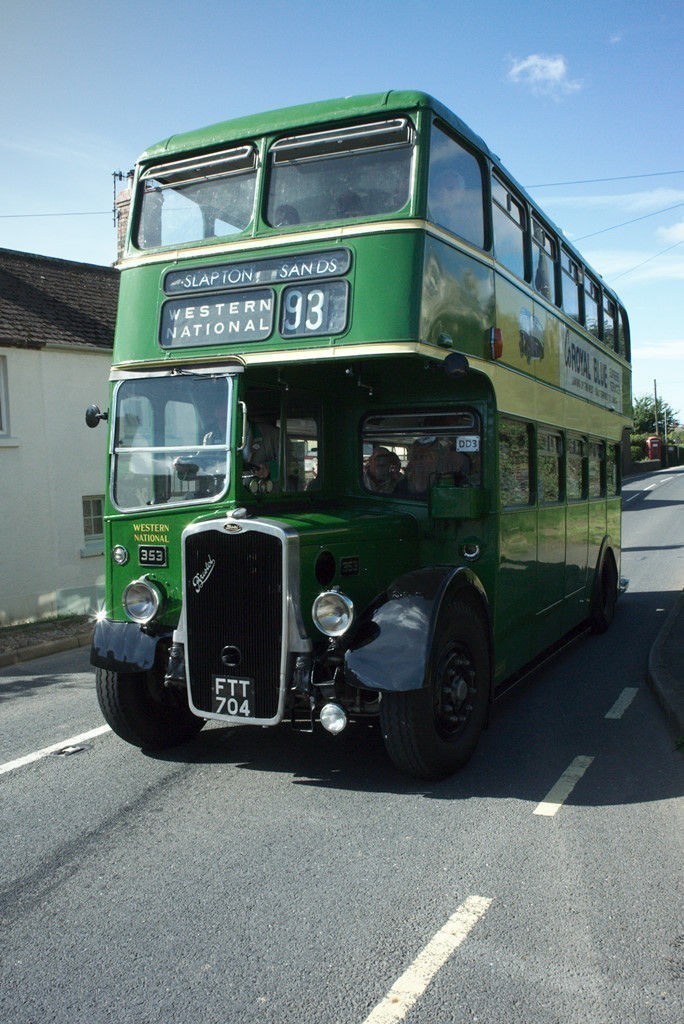 The black and white conversion was again achieved using the Andrea plug-in in Bibble Pro 5, this time simulating Fuji Neopan 1600 film in Microfine for 5.5 minutes, a slight reduction in dynamic range was made and a soft grade of paper selected with some vignetting added, hopefully to produce an image more reminiscent of the era of the vintage bus. Some sharpening was applied using the wavelet plug-in in Bibble Pro 5 and the border added in Gimp. 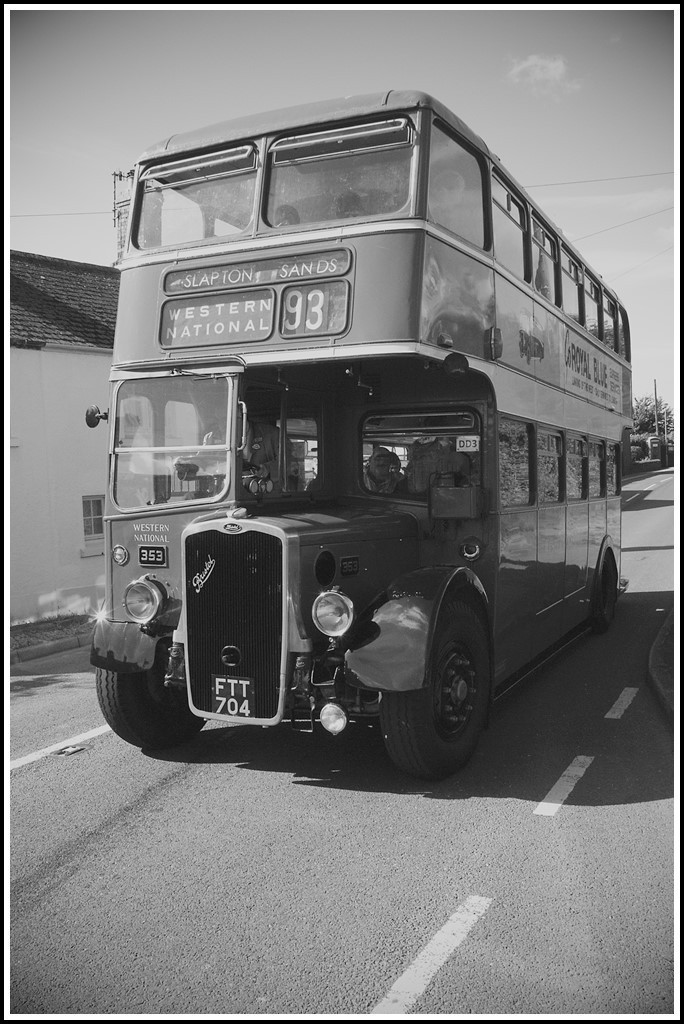 This is how far you can push RAW files to still look good (my opinion!!

Another C1 vs LR observation