mike3996 said:
But couldn't the very same misanthropy be a driving force for this lack of care

Misanthropy is - more often than not - the result of being disappointed in people in general or in a specific context; its basic prerequisit consists in actually caring for people and their actions. Disinterest and carelessness have their roots in selfishness and egotistism - or else a kind of self-destructive tendency I really can't fathom.

I don't want to draw you a picture - but what Switzerland is demonstrating is how *not* to overcome the current crisis; and it's mostly not the authorities' fault - they're restricted by a very deeply engrained political culture. It's the "rules don't apply to me if I don't want to" attitude that's totally typical of people here that's at the core of the problem. Having discovered this and witnessing it every day doesn't make living among a majority that acts this way (and feels within their rights to do so!) any easier or at all desirable, that's all I can tell you. More to the point: For the last 30 years, I've never been any closer to emigrating (yes, leaving the country for good) than today.

I hear you. I often joke about Helsinki too, HEL is other people.

Okay, BOT - in the sense of, thanks for putting up with my moodiness in these trying times, here's some (very wet) snow I happily drudged through this afternoon.

This is the runway of the small local airfield I pass every day, coming and going. 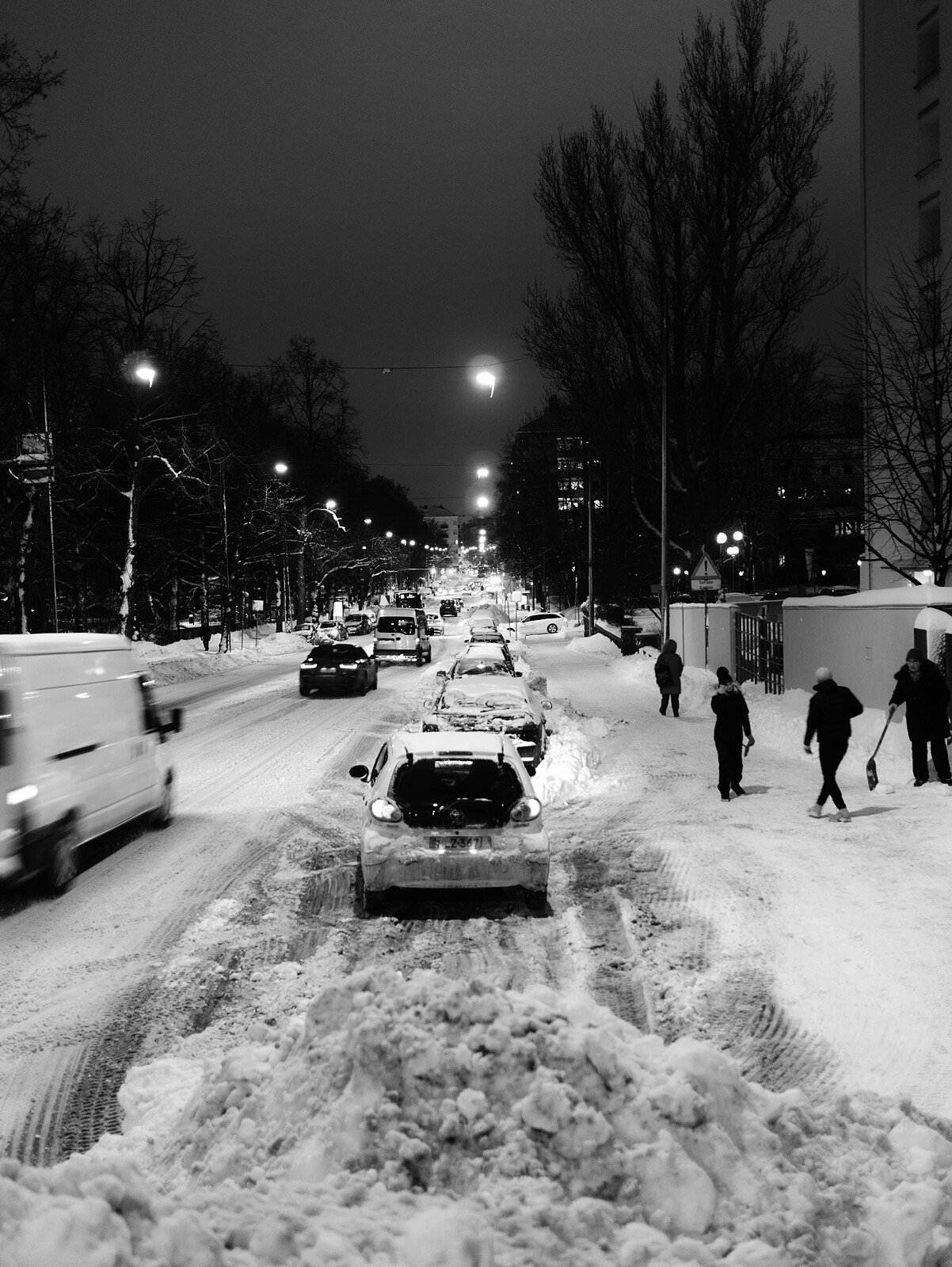 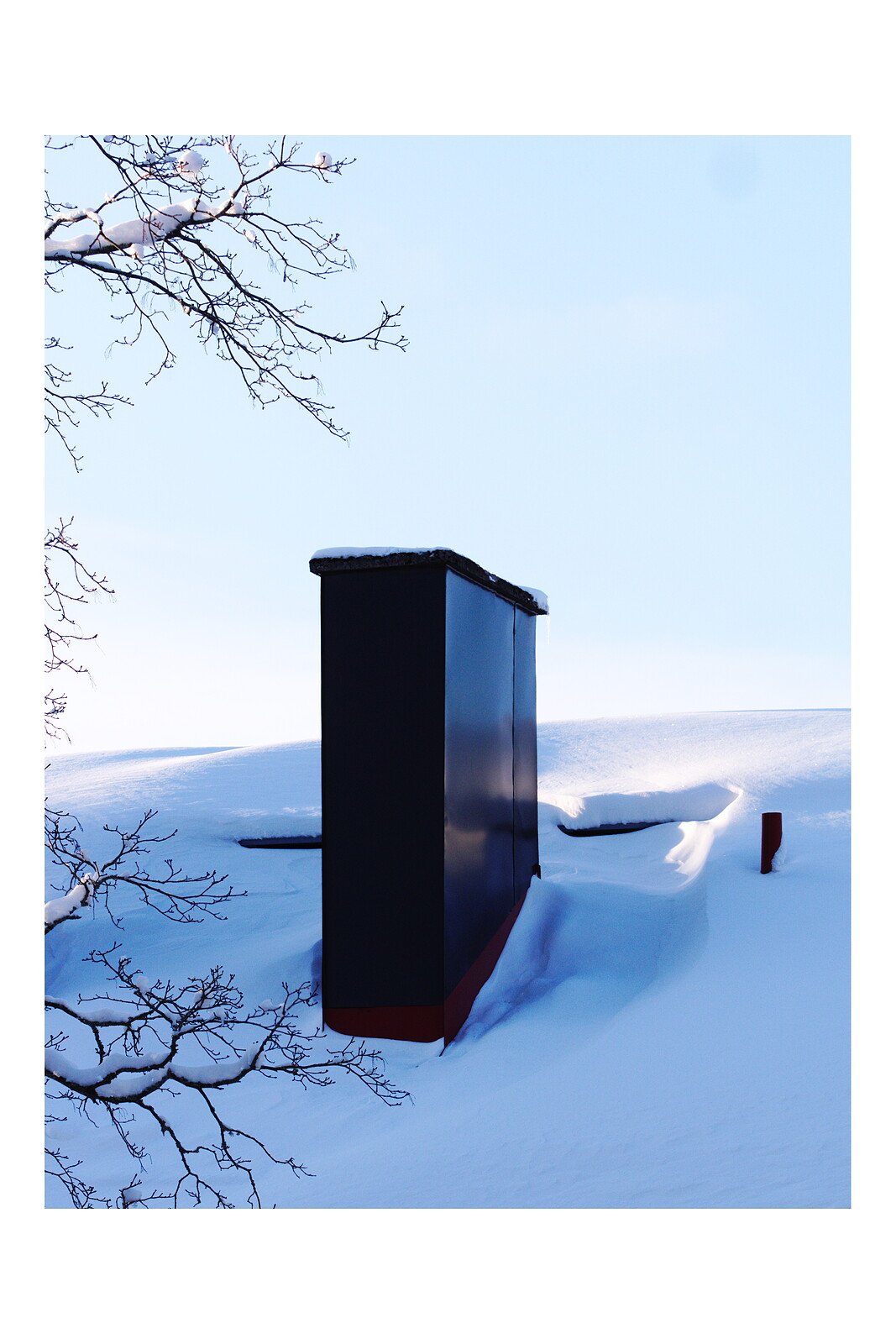 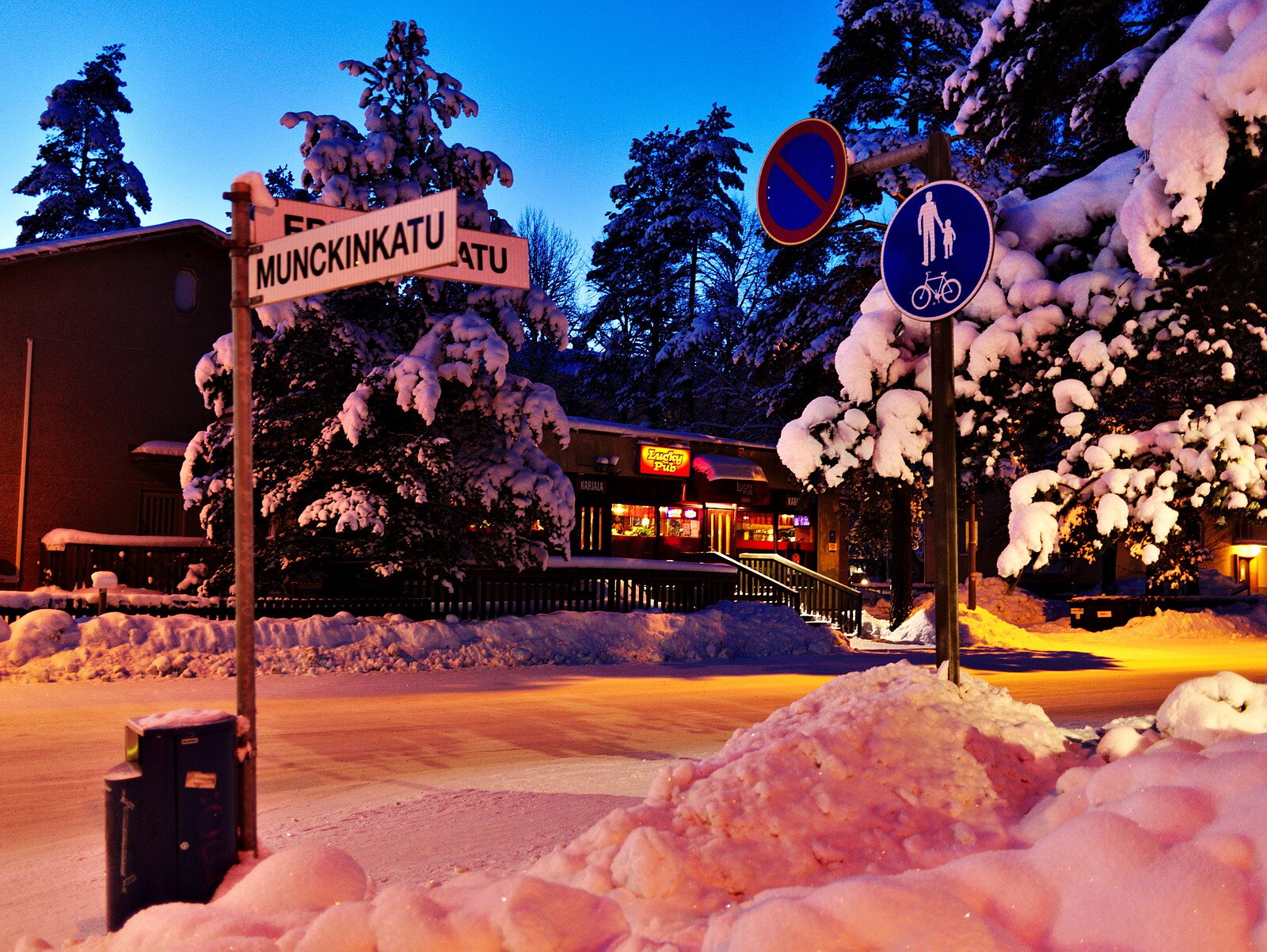 The day Sahara landed in Finland. Turbine wind brought sand from Sahara until to Finland 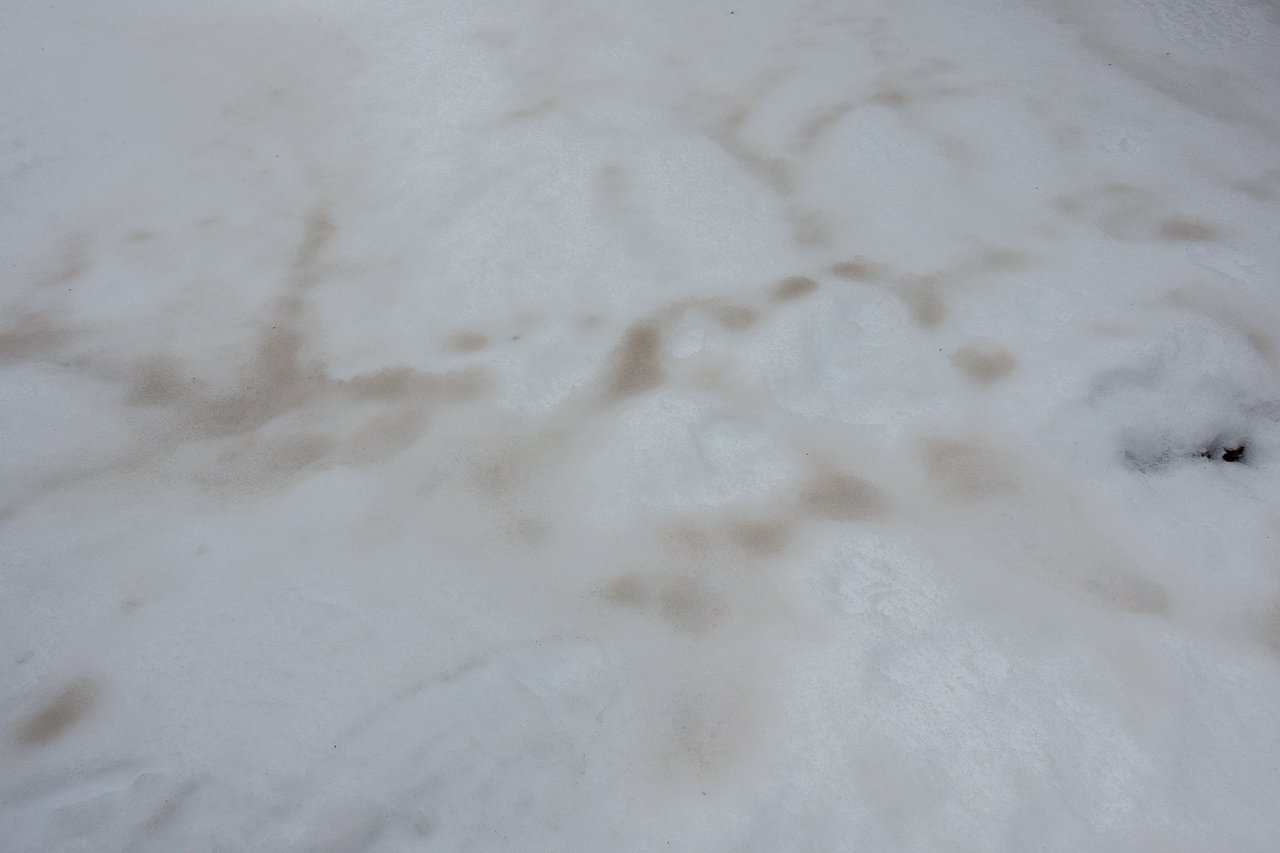 Hopefully a last gasp, but this is NE.

B
Feedback Images not showing up in mails