It was interesting trying to shoot inside the dimly lit church hand-held with a F4.0-5.6 lens.
P

Nice set David. The top one gives me a mournful sense of the past for some reason. Great atmosphere!
P

the one with two windows and light on the brown floor boards.....great tones and look like eyes out onto the world beyond.
P

Thanks, @Petach. Always useful to hear how others see the photos I like. The Shutters of Le Puy-en-Velay - Chemin de Stevenson-2018-06 by Andrew Priest, on Flickr

I got rather fascinated by the shutters on the buildings in the old part Le Puy-en-Velay. Both the colour and the contrast of new and old caught my eye with this building. The Shutters of Le Puy-en-Velay - Chemin de Stevenson-2018-07 by Andrew Priest, on Flickr

I got rather fascinated by the shutters on the buildings in the old part Le Puy-en-Velay. I got rather fascinated by the shutters on the buildings in the old part Le Puy-en-Velay. 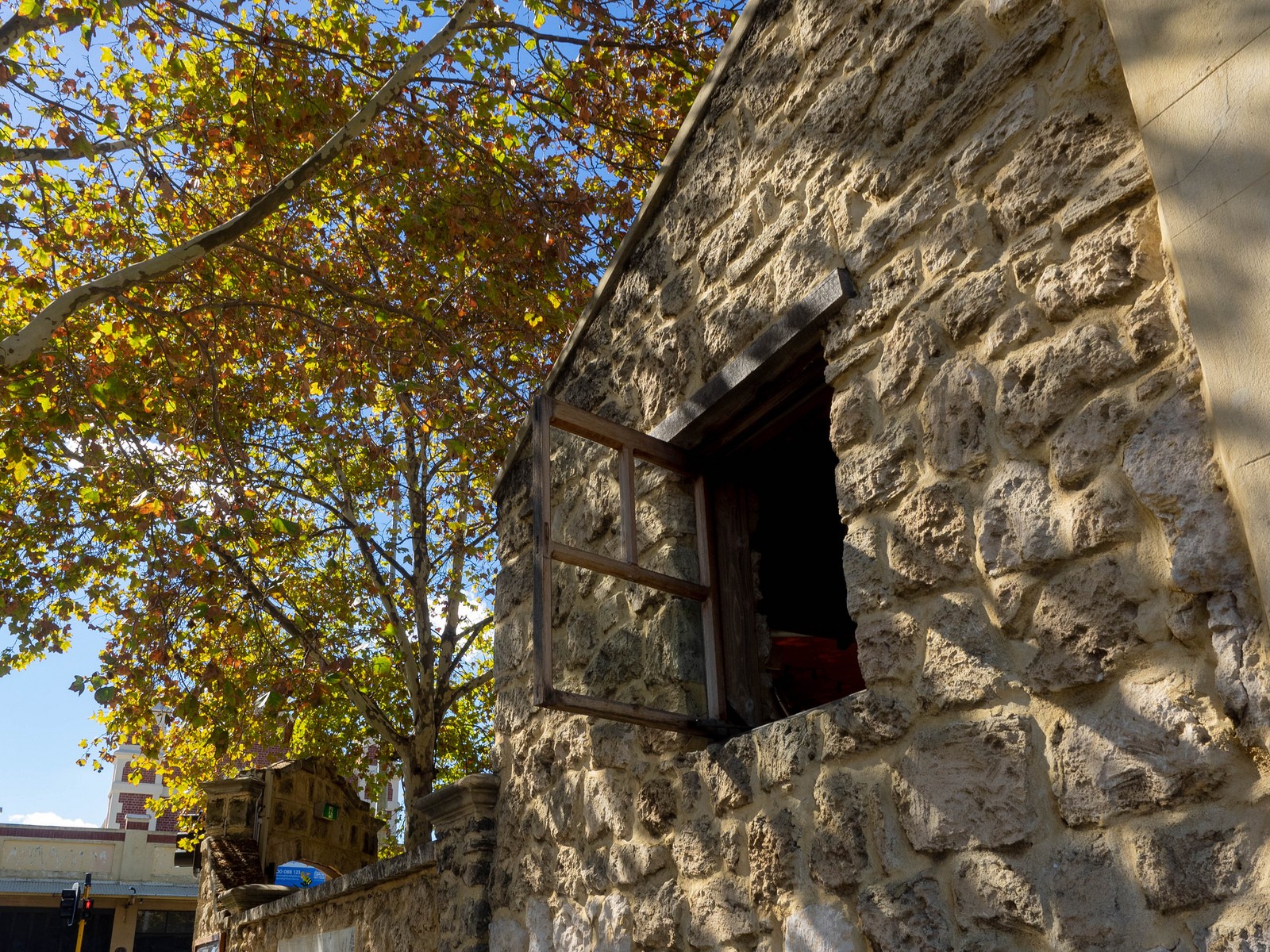 Winter is coming, yet we have spring temperatures. The Western Australian Heritage Council state listing of the building describes it thus:

"The electricity substation (1933) comprises a double volume brick Electricity Substation (1933) in the Inter-War Functionalist style, and [an] outbuilding with adjoining Workshop (fmr) (1939) has cultural heritage significance for the following reasons;

- the place is associated with the story of the provision of power in Western Australia, having been originally constructed for the ‘Fremantle Municipal Tramways and Electric Lighting Board’ and subsequently taken over as a Substation by the State Energy Commission in 1952;
- the main Substation building is a fine example of a substantial industrial building constructed in the 1930s in the Inter-War Functionalist style, which demonstrates the characteristics of 1930s industrial architecture being both practical, functional and aesthetically pleasing;
- the place is valued by the local and wider community following its adaptation to an Energy Museum and an Energy Education Centre, which operated from 1989 until 2009, continuing the buildings long association with the story of the provision of power; and the place played an important part in the development of the Port City of Fremantle in that it enabled the expansion of the tramway system, and later the subsequent increase in demand for electricity."

An interesting reading of the tramways in early Fremantle times can be found on Fremantle Stuff. These are the windows of the Plumas County Courthouse. Back in the early 1970s, I spent a few days peering out those at the very top - that was the county jail at the time. Damn hippie pothead! 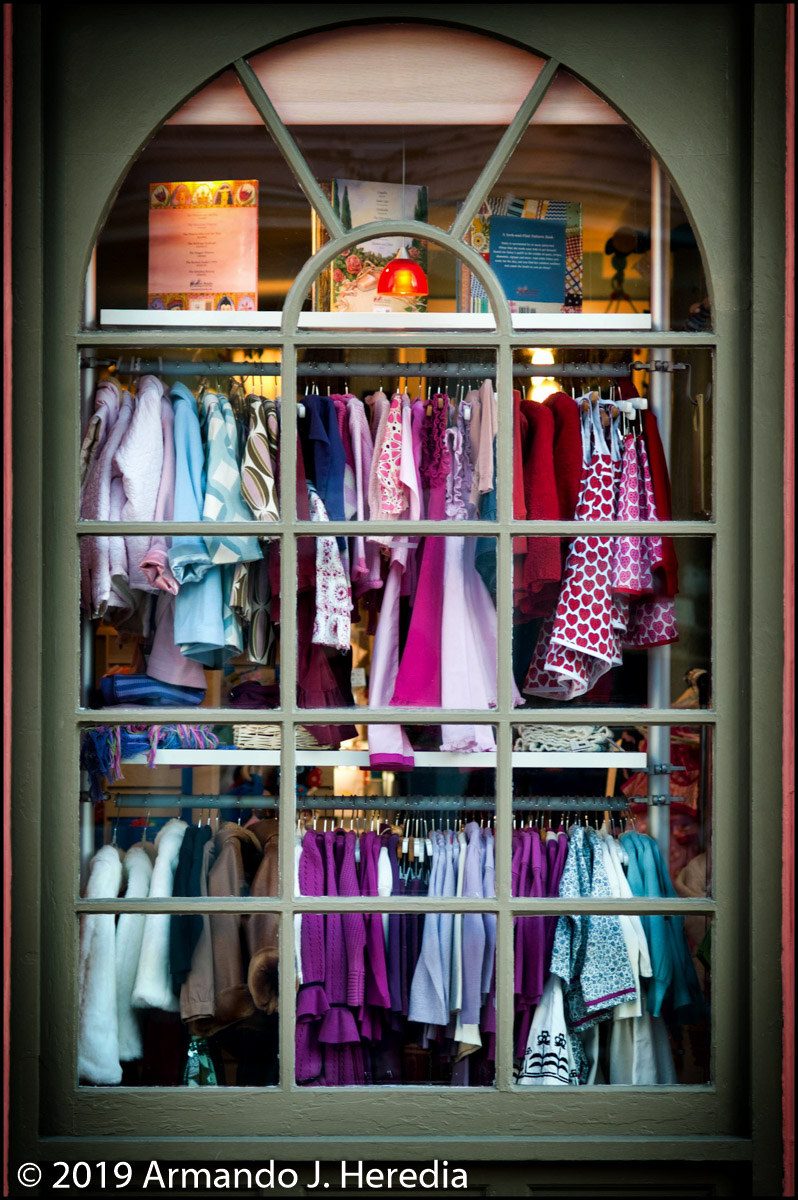 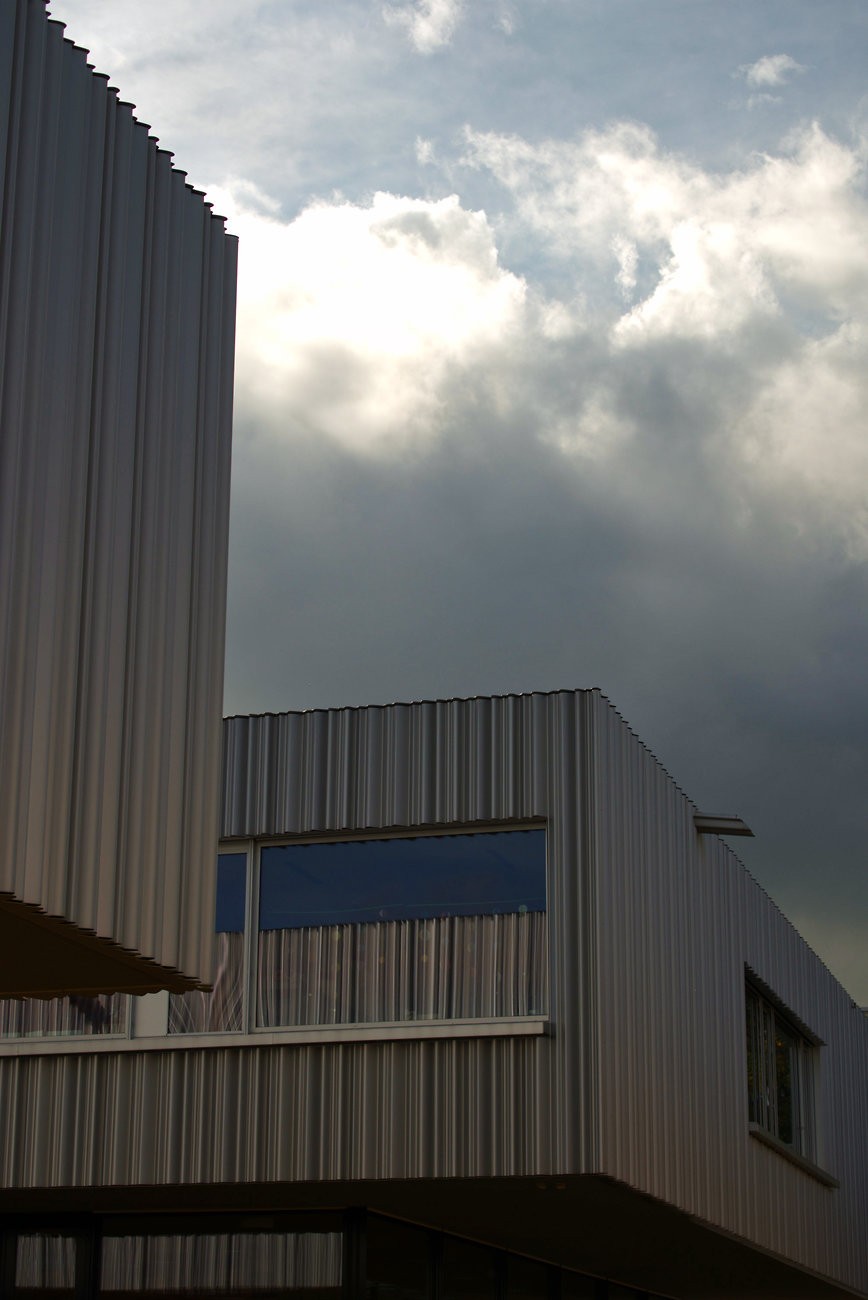