Slightly cropped, both taken with the 30 1.4 stopped down, lens firmware upgraded to the v03 and AF is about the same or faster than the Sony 50mm 1.8 OSS lens, which is not ideal for fast moving subjects. 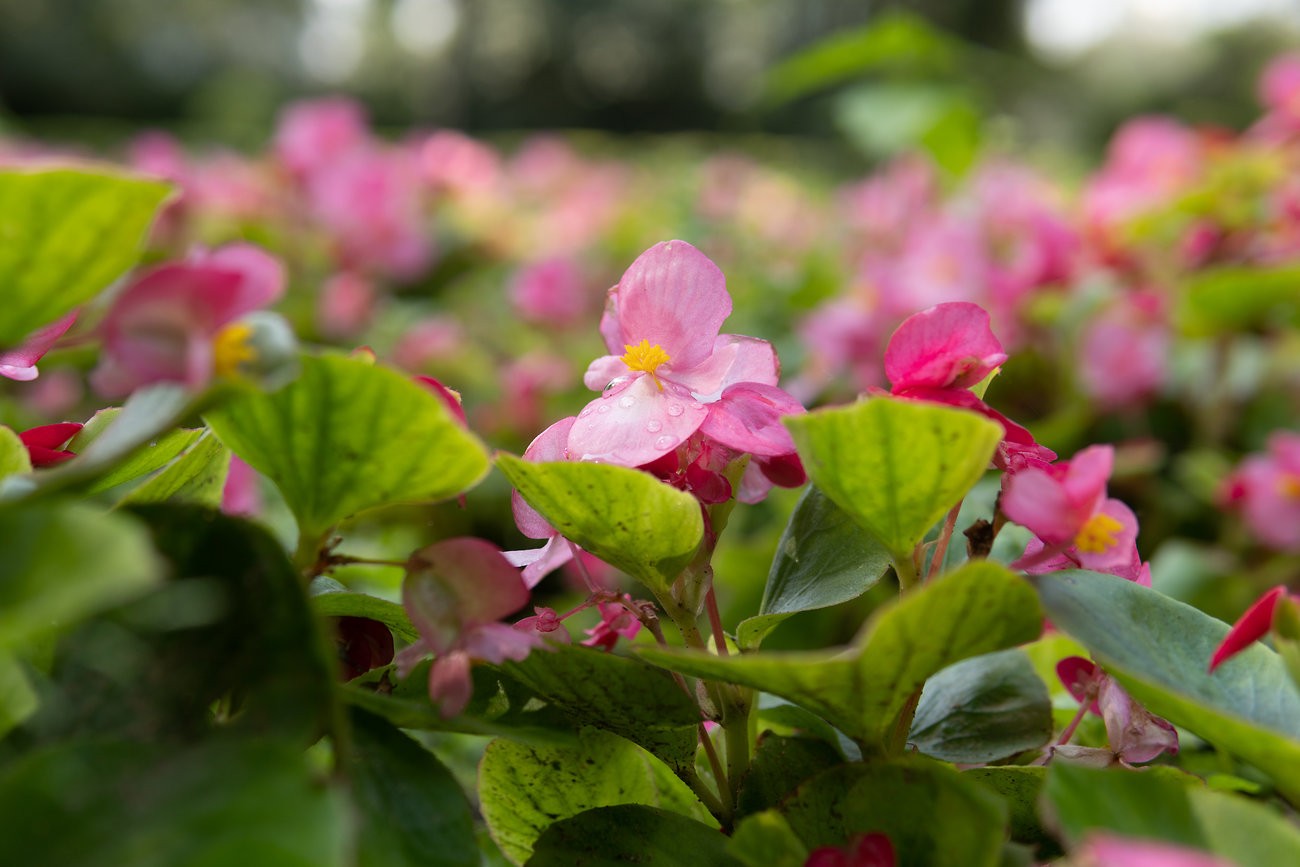 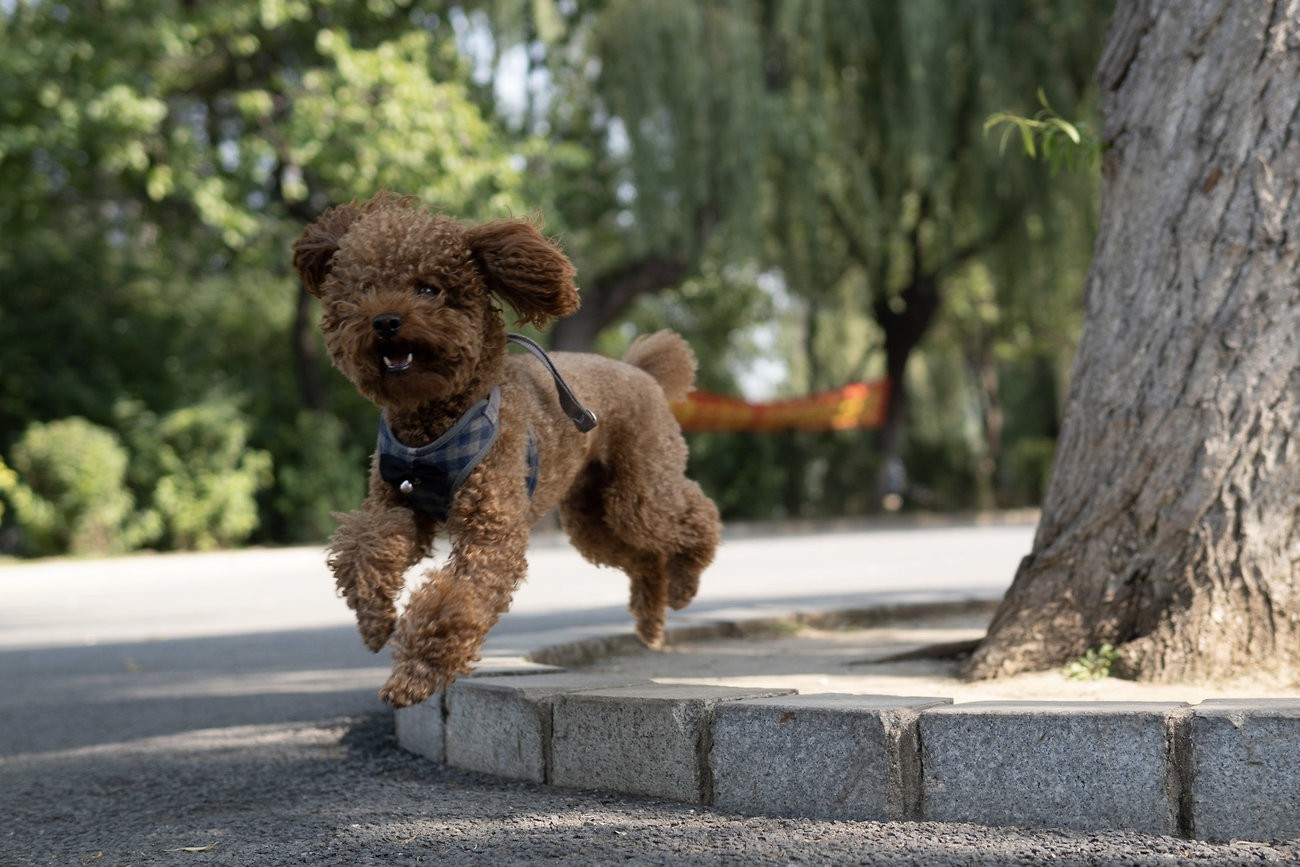 Some time ago there was a question someone asked, is the Canon EF-M 32 1.4 or this Sigma the sharper lens.

I gave my answer favouring the Canon back when I didn't have this Sigma, with the reason being that it's unimaginable to expect any standard FL f1.4 lens to be sharper.

I'm glad I didn't give the wrong answer, now when I've switched to the Sony and this lens becomes my only hope for fast standard prime lens. I hope this helps others making a decision between the two, since Sigma is also releasing this lens for the Canon EF-M mount.

The reason that the Canon 32 1.4 appears sharper than the Sigma isn't because the 30 1.4 is a softer lens, but because Canon managed to maintain perfectly high contrast on the 32 1.4 at its widest aperture, in contrary to like most lenses the Sigma appears to have lower contrast wide open although it's resolving just as much detail.

Such difference wouldn't stop me from picking either of these two, with the Canon I can focus a little closer but the Sigma isn't far behind, they are both perfectly usable at their MFD. Where Canon wins IMO is when it comes to colour rendering, the 32 1.4+M50 combo is very hard to beat. Link to the Canon thread. 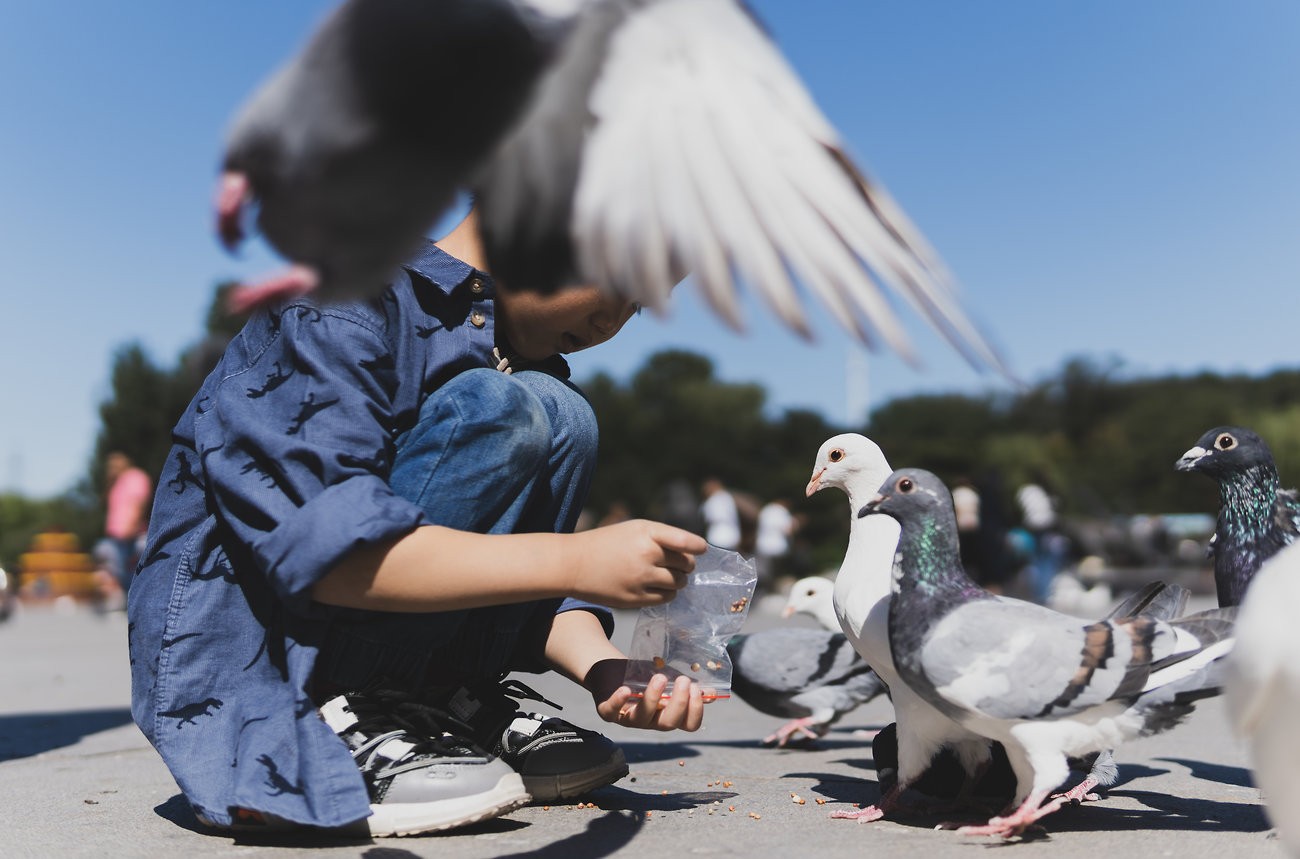 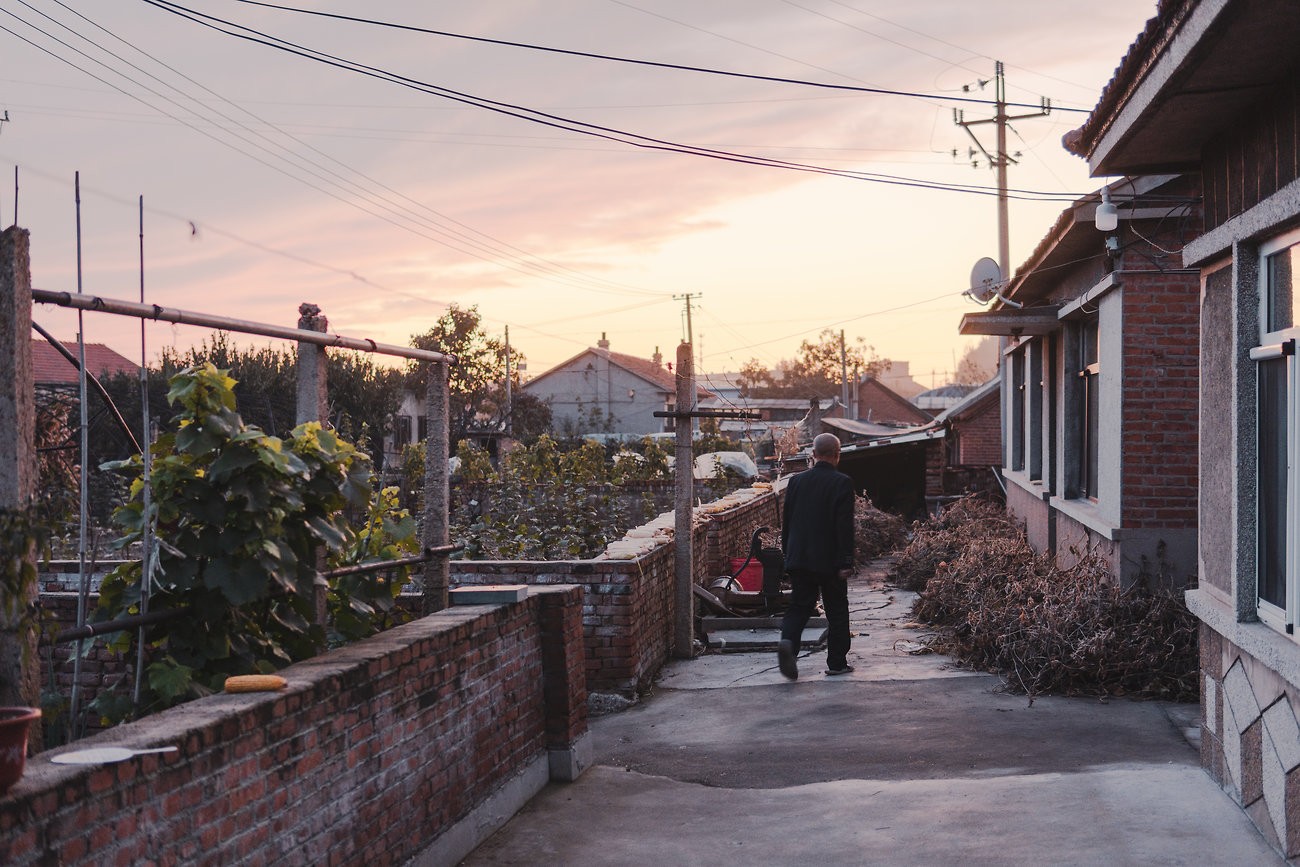