grebeman said:
Marlof, that sounds very convoluted and way over my head, but the best of luck with the technology. Another interesting concept that you have set yourself, I look forward to the results over the next 30 days.

Au contraire, mon ami. This keeps things simple. I only start up my computer once a week or so and use my phone as a mini computer. I don’t do much processing (occasional geometry, light changes in shadows and highlights) and the phone screen suits me fine for that. Using the cloud my images and edits are synced over to my Mac when I do fire it up. For me, this helps me to output images. My dislike for computer work created full cards that didn’t make it to any output. Photography to me is more about the moment I press the shutter and less about the end result.

marlof said:
Photography to me is more about the moment I press the shutter and less about the end result.
Click to expand...

I have to say that when I first used digital cameras many years ago that only outputted jpeg files I couldn't wait to get my hands on a camera that would output raw files. That eventually came in the form of a secondhand Olympus E-10. I've used raw ever since and therefore do some work post processing. I'm a great fan of Ansel Adams but didn't realise until recently just how much he manipulated his prints despite also using techniques to produce the best negatives he could. Even back in the darkroom days images were manipulated to extract the best from them and it's still a process I agree with. Given your approach perhaps you would agree with the following quote:-

“Good photography is not about ‘Zone Printing’ or any other Ansel Adams nonsense. It’s just about seeing. You either see, or you don’t see. The rest is academic. Photography is simply a function of noticing things. Nothing more.”
― Elliott Erwitt

I can understand both points of view, so hopefully I'm not regarded as an out and out Ansel fan boy. 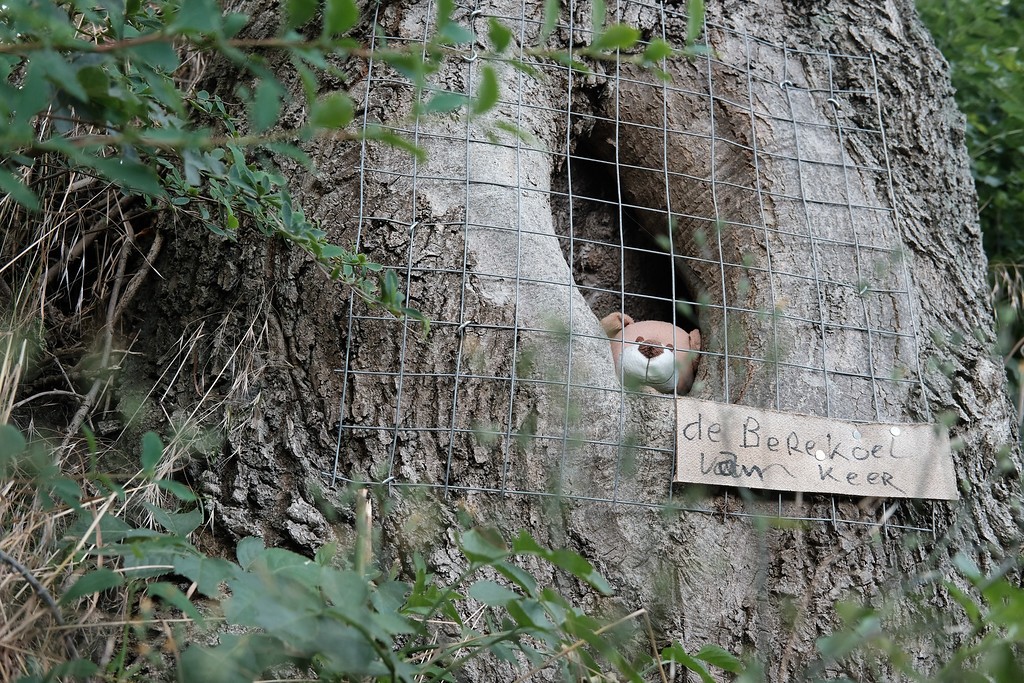 @ Hanneke, poor bear, any chance of a translation of the wording on the sign, some of us are single-lingual (if there is such a thing). 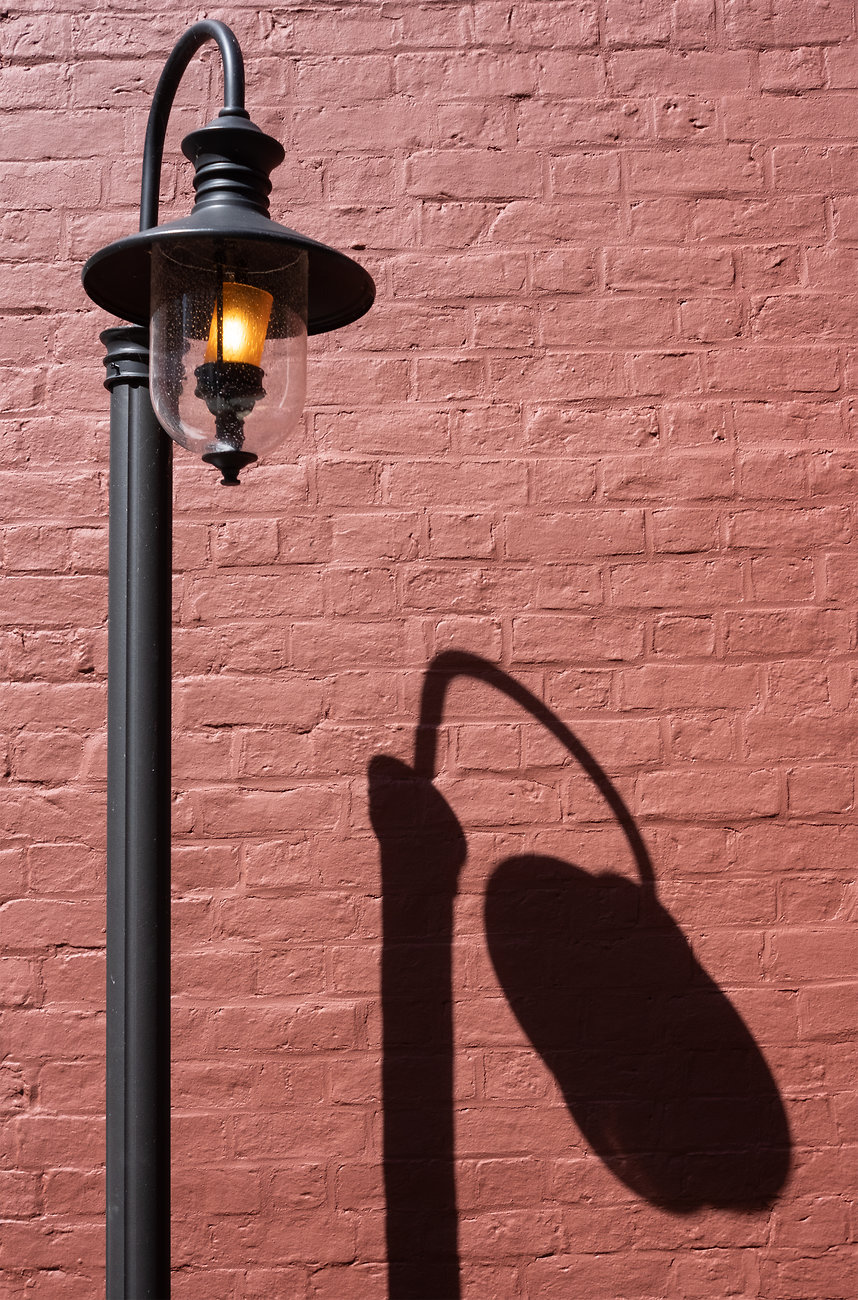 Hallo Barrie, the translation is "the bear pit of Keer".

grebeman said:
I've decided that. given the limited dynamic range of the sensor in the GF1, images are best shot early in the morning or late in the afternoon to reduce the dynamic range of the scene. To borrow part of a quote from Ansel Adams this mornings early shot was "a sharp image of a fuzzy concept" so it was back to the drawing board. Salvation came in the form of a farm contractor who arrived just after lunch to bale a field I can see from my cottage. The cottage is to the left of the barn in the far distance on the right of the image below. A walk through the woods in the picture and a doubling back bought me to the field being baled and just in the nick of time. This was the second to last bale before the field was finished (it's rather a small field). I was lucky, since he's baling up and down the slope he has to jack knife the baler before discharging the bale so it lies end on to the slope and doesn't run away down the slope. He jack knifed my way. Likewise it had clouded over reducing the dynamic range of the scene. I had to use some digital graduated filter in post processing to recover detail in the sky. Given I'm using a wide angle lens it would have been preferable to be nearer the baler, but no contractor in his right mind would discharge the bale with me being "dramatically close" to the action. Likewise there wasn't time to get into position to get a bale in the near foreground. At least I caught the moment. Perhaps the wrong lens for the subject, or the wrong position, but needs must and I'm not too disasatisfied with the result so that's what counts.

I took the decision to not crop the image, the foreground is in focus and I think it sets the scene in context quite well.

The birth of a bale

For the last few days I was debating switching to the EP1 and the Olympus 17 2.8 and attached optical VF, but I just waited too long to make a call and the day was upon me. It's too bad in retrospect as it would have been fun to compare results for the two founding parent mu43 bodies.
Last edited: Jul 1, 2019

no idea why the bear stopped in the tree, i happened to see him, so now he is my openings photo: 1 bear

Hanneke said:
no idea why the bear stopped in the tree, i happened to see him, so now he is my openings photo: 1 bear

Interesting theme, can't wait to see what you come up with 25+ bears as we get later in the month.

Symbolic handshake with the Single in January and the winter games 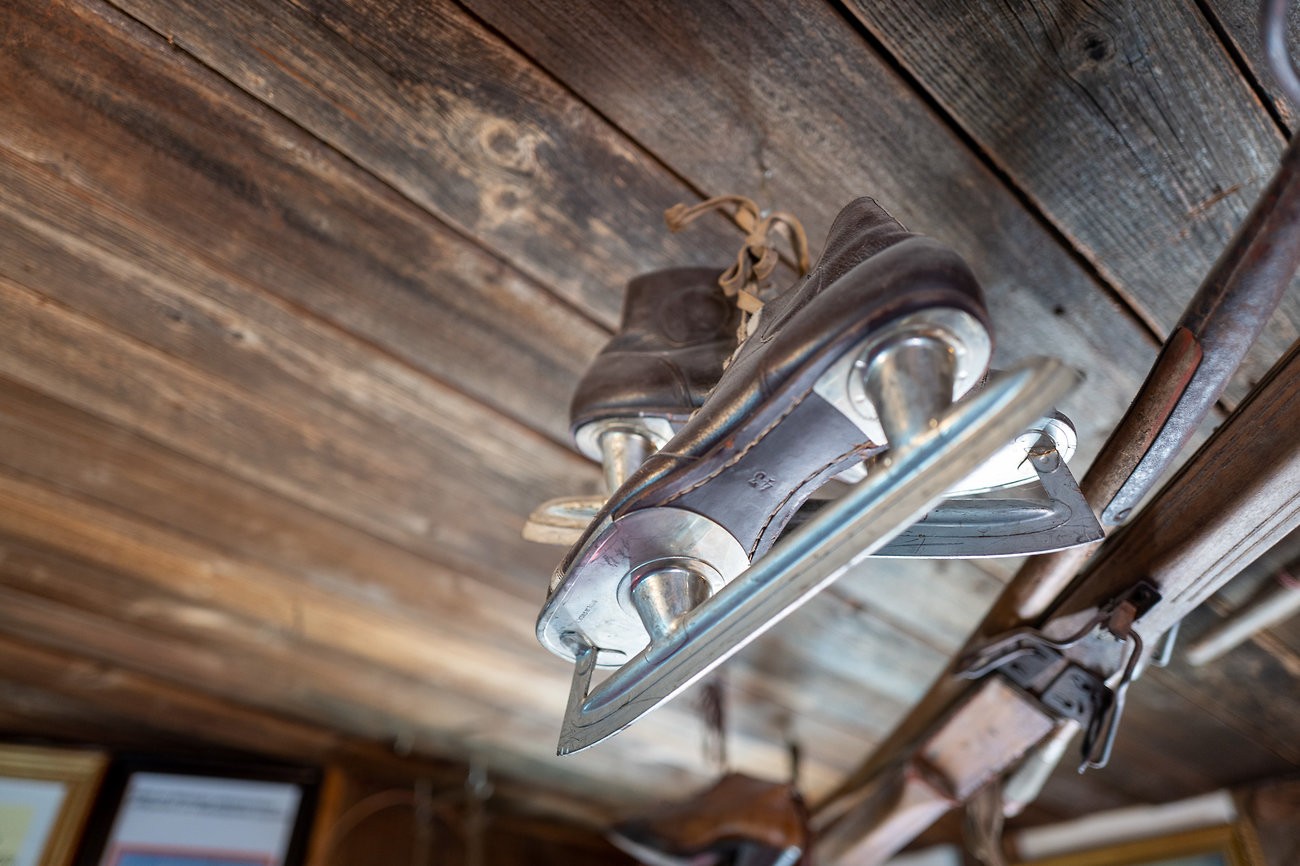 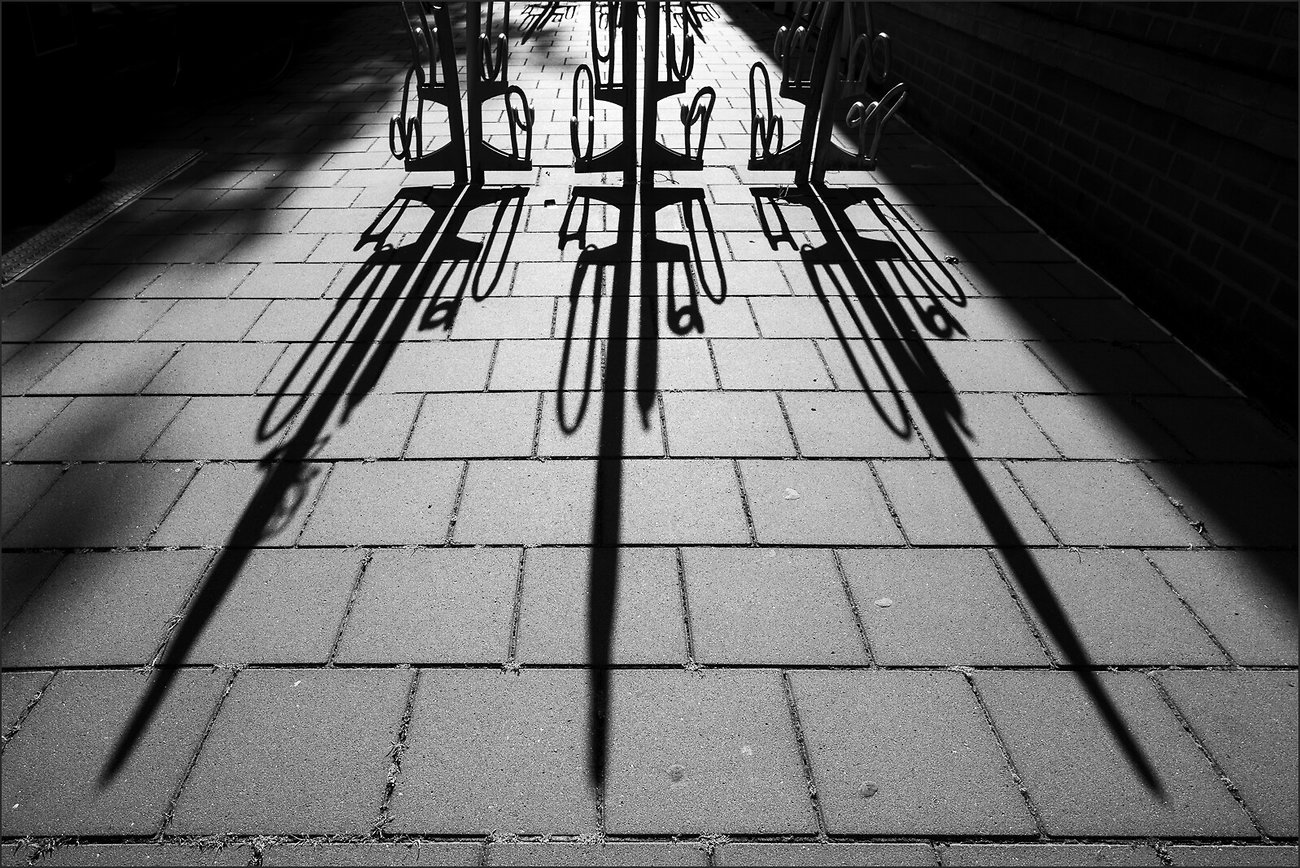 Only mildly cropped. Using a serious wide-angle like a 21mm on FF and cropping heavily afterwards feels a bit like cheating, so I aim to avoid that. No hard and fast rule however; if a get a good street shot, I'll crop the heck out of it if I need to . 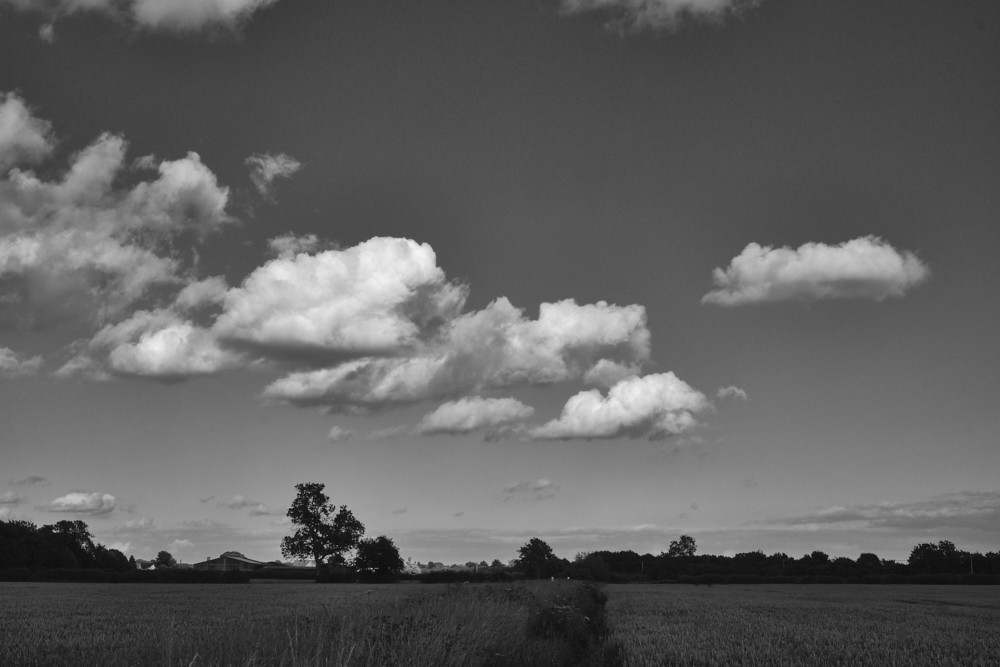 You find the most interesting things hanging on the side of buildings in Northern Vermont. X Pro2, Zeiss Touit 32mm f1. 8. Processed in Lightroom "Classic".
. . . David 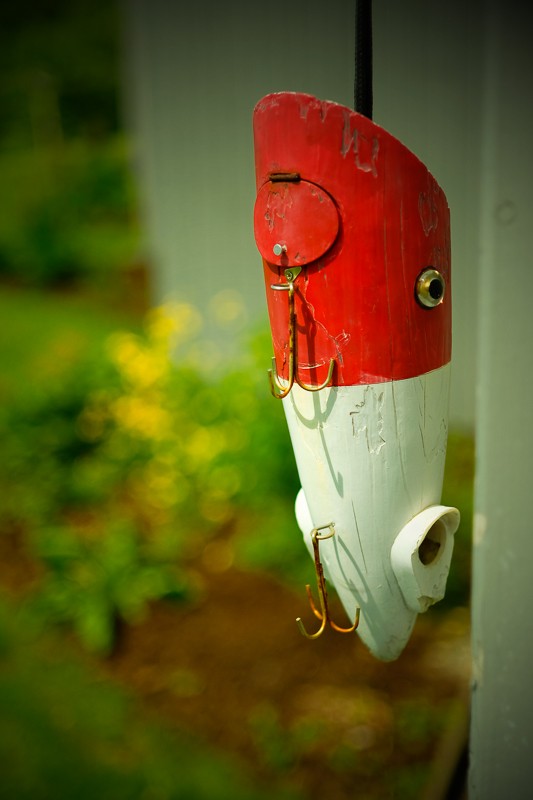 What a Nice image. I like the industrial feel of the metal lines. And that nature conquers all.

grebeman said:
@ Hanneke, poor bear, any chance of a translation of the wording on the sign, some of us are single-lingual (if there is such a thing).
Click to expand...

I guess it’s a bit of a joke. Keer is a little village next to Maastricht. In Maastricht there used to be a bear pit in a park, where three bears were kept in a cage. When the last bear went out, the bear pit was changed into an art installation by artist Michel Huisman with statues of extinct animals and a dying giraffe that is comforted by a human figure. If you do a Google search on “bear pit Maastricht” you’ll see the images. I guess with the site Hanneke discovered Keer shows it can do art as well as the big neighbor.
H

Seen on my bike ride this morning. Mum looks ready for shearing. 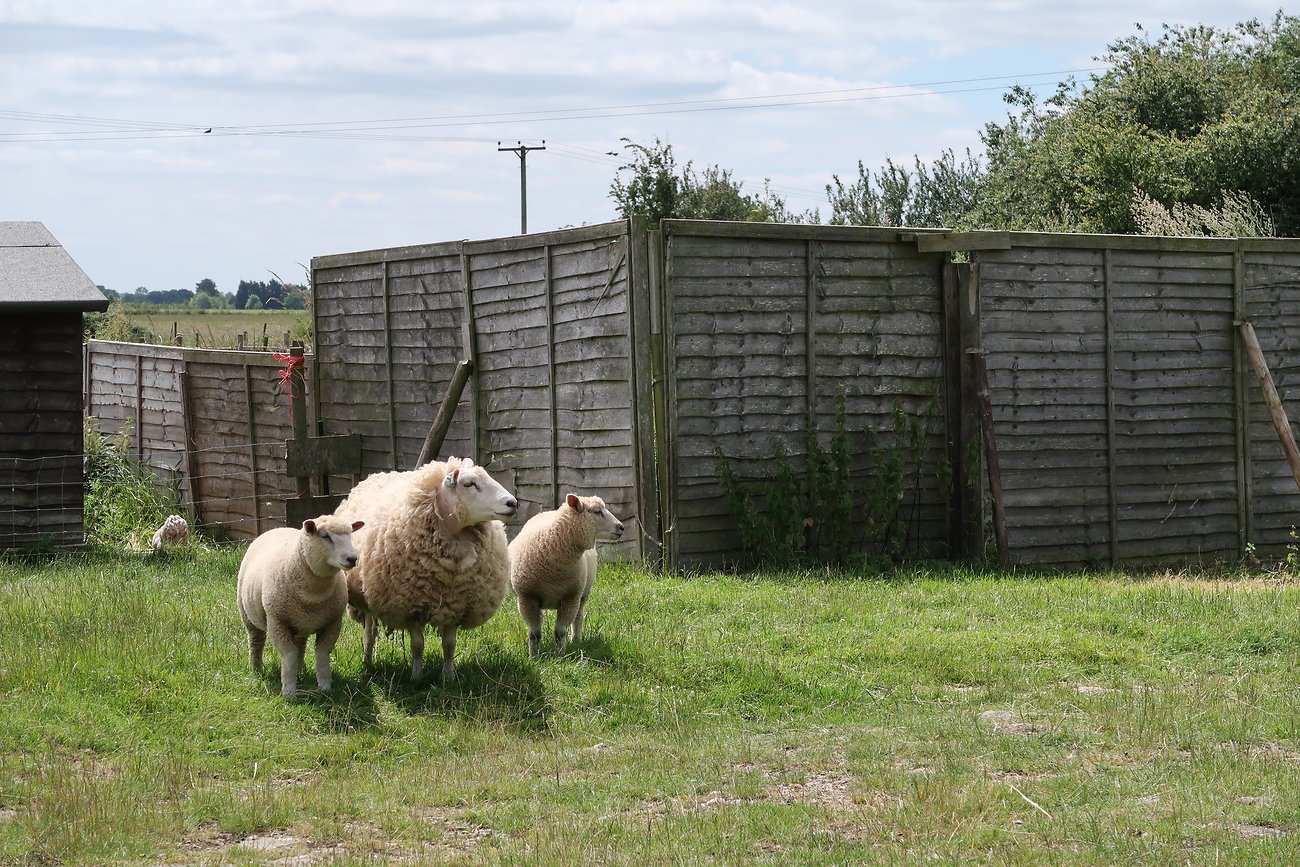 Something crazy to start with, experimenting with ratios as well as subjects ... At first glance, just some random detail - but also quite peculiar and intriguing (the naked wire is most definitely connected to a lightning rod, the other cable is - presumably - for some kind of lamp higher up; they sit this close to each other ... go figure). 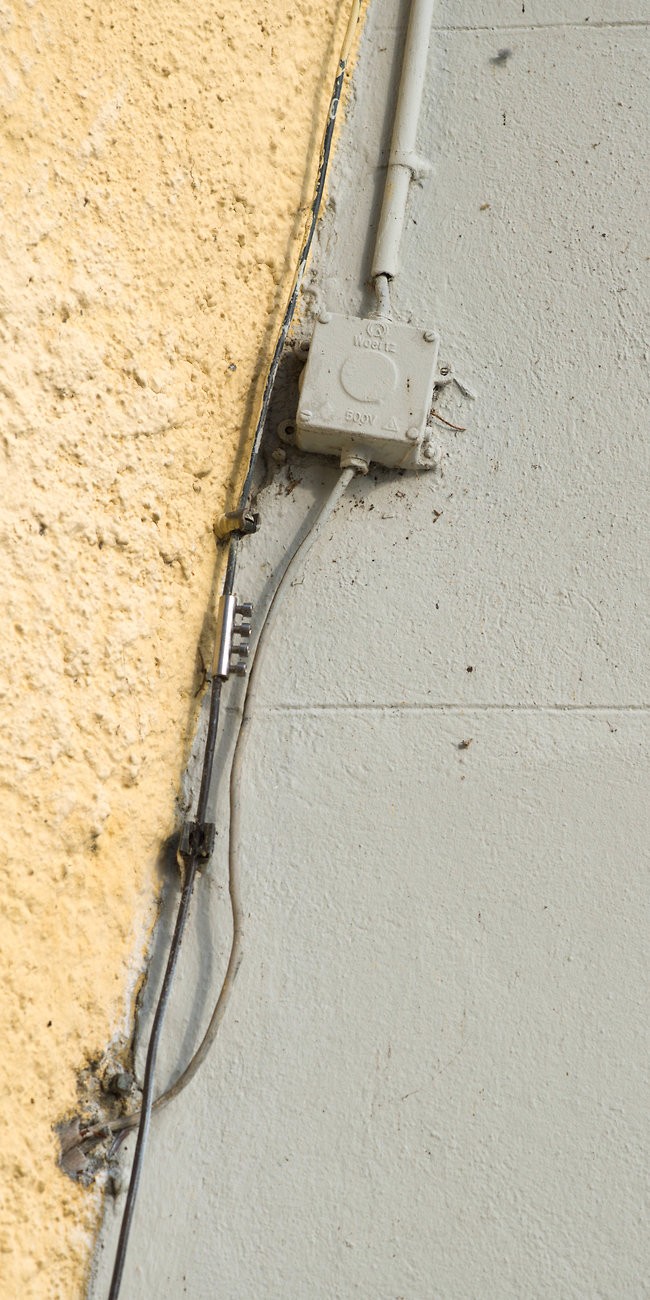 Not a lot of time for shooting today. However, I'll be able to put up some outtakes as well. Need to sleep first, though - knackered. 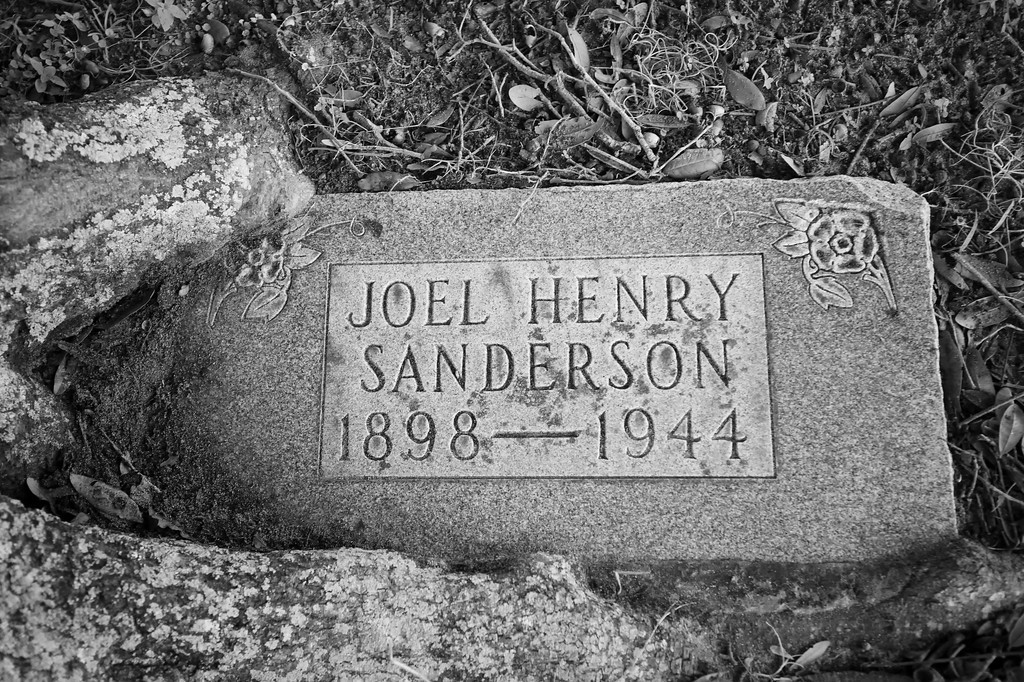 Monsoon season is starting here in southeast Arizona. View from the apartments, looking to the south southwest as afternoon storms start to roll. 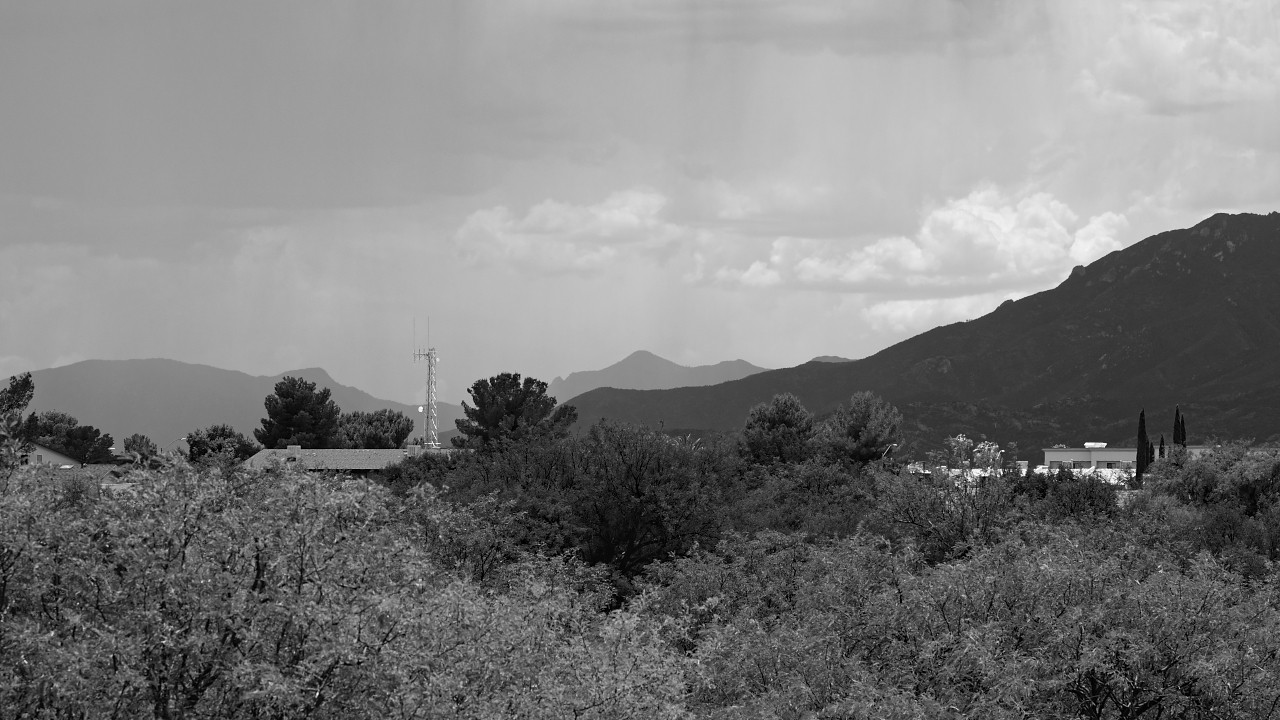