Hi folks, it's the first day in the second week, hope you're all doing very well.

My photo today is heavily post processed, shot with my M50 and 32 1.4 at f/5.0, this lens can focus really close, a versatile choice for the challenge. 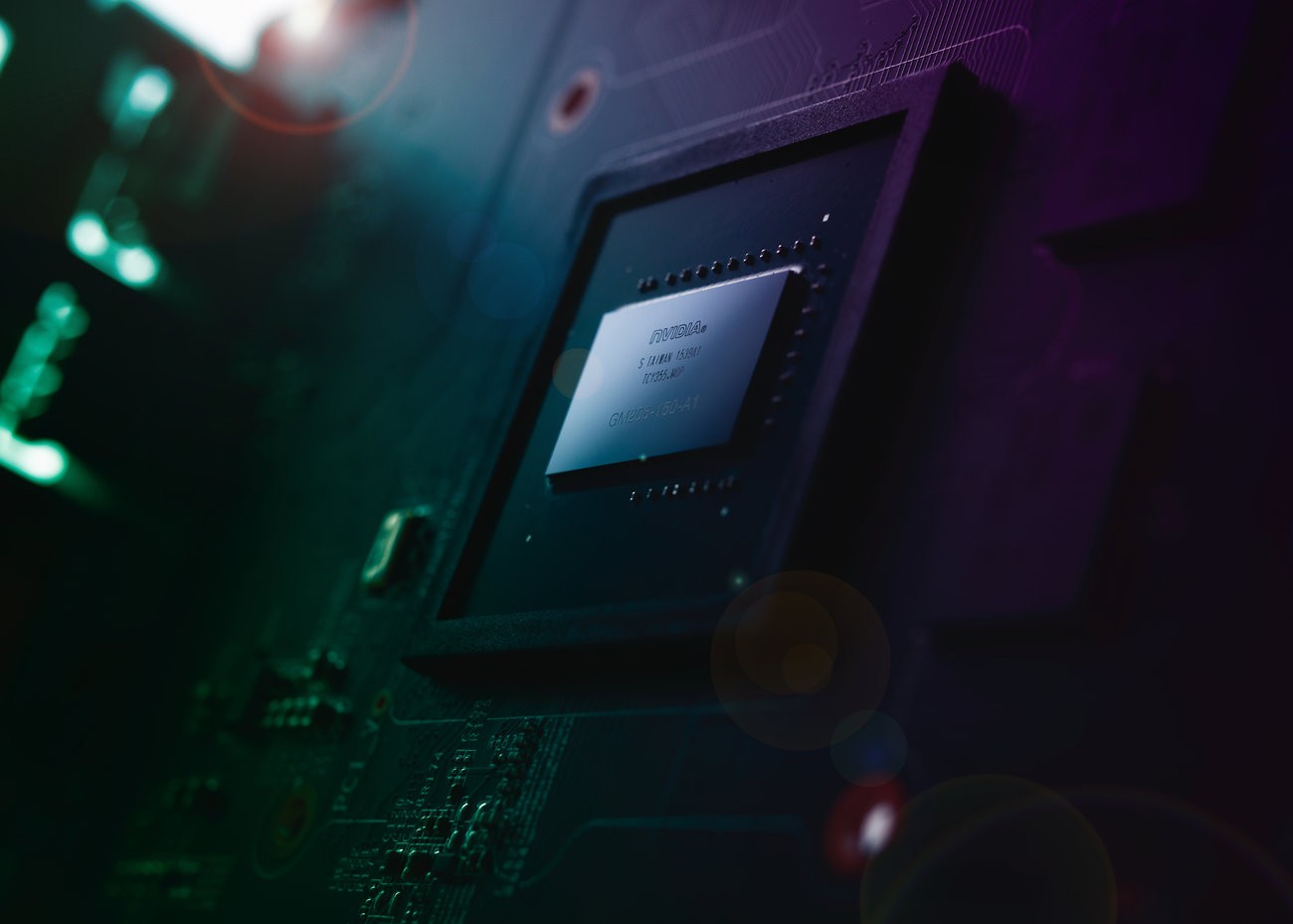 I took my computer apart to clean dusts and this is the Nvidia GM206 core on my graphics card, not by any means a powerful GPU by today's standard but I can still use it for years.

When desperate, photograph the garden dividing my yard from the neighbour. Another wet one, but thats not the issue. Need to have zyrtec last night and it knocks me about for a couple of days. Can't go anywhere, need to sleep. Tomorrow should be better. And sunny, if I am to believe the BOM. 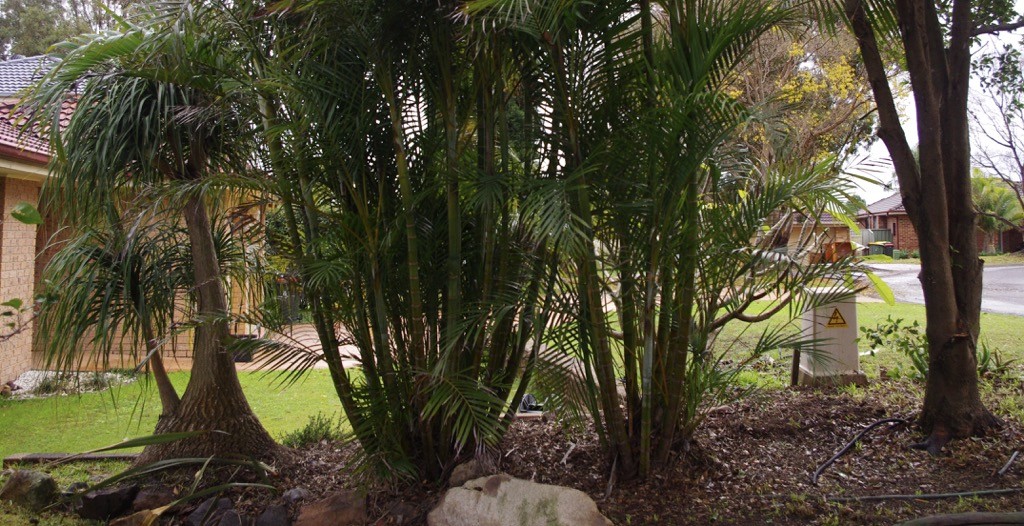 kyteflyer said:
When desperate, photograph the garden dividing my yard from the neighbour. Another wet one, but thats not the issue. Need to have zyrtec last night and it knocks me about for a couple of days. Can't go anywhere, need to sleep. Tomorrow should be better. And sunny, if I am to believe the BOM.

Hope you'll get over it by tomorrow - have a good rest.

Overcast and no wind, so a change of plan. As indicated in another thread I thought about a photograph of a fern, but ended up with this Ragwort plant. The treatment of the colour channels to get a monochrome image for me is normally Red +28, Green +41 and Blue +31 which is supposed to emulate Ilford FP4. However today I've dialed in a lot of minus green which has considerably darkened the leaves of the ragwort so that it stands out from the dried grasses behind it, otherwise given that I'm using a wide angle lens and can't isolate the subject, the ragwort tended to be lost in the general scene. I've then used higher settings for the other colours such that the overall result totals 100, or thereabouts.

Is it reality, no, it's monochrome, it's impressionism. This was processed in ACR and Photoshop, why do I lose exif data?

Based on a suggestion by Martin (theoldsmithy) I've reprocessed my original image in Photoshop and in ACR I've used the adjustment brush so that the conversion to monochrome using the minus value on the green channel is only applied to the ragwort and not the woods in the background. I've also lightened the dryish grass which was an unintended consequence, but hey this is new territory for me and very much a first effort so it might be a little ragged but there's a feeling of improvement as far as I'm concerned, thanks a lot Martin (bonus points)

grebeman said:
Is it reality, no, it's monochrome, it's impressionism.
Click to expand...

Photography is a representation, your eyes don't see things in 1/1000s speed, or shallow DOF, photography isn't meant to be real IMHO.


grebeman said:
This was processed in ACR and Photoshop, why do I lose exif data?
Click to expand...

I'm not sure about ACR but there's an option to remove EXIF when you export from LR, for privacy reasons I guess; or maybe you copy/pasted the image onto another canvas and therefor lost the EXIF; or maybe you used the "export" instead of "save as" in PS, can't say for sure.

No tractors....but how about some cows instead? On their way from the milking sheds back to the pastures. Despite my best efforts, my tenor guitar project had a noticeable (to me) gap along the binding on the left side of this image. Using Robert's instructions, I filled the gap using medium CA and sawdust, then sanded it down carefully. It took a couple of applications of the glue/sawdust to level the gap, but it's now invisible. I wiped the guitar body with denatured alcohol before capturing the image to simulate the final finish on the guitar. It's amazing what appears next to the coffeemaker early in the morning. 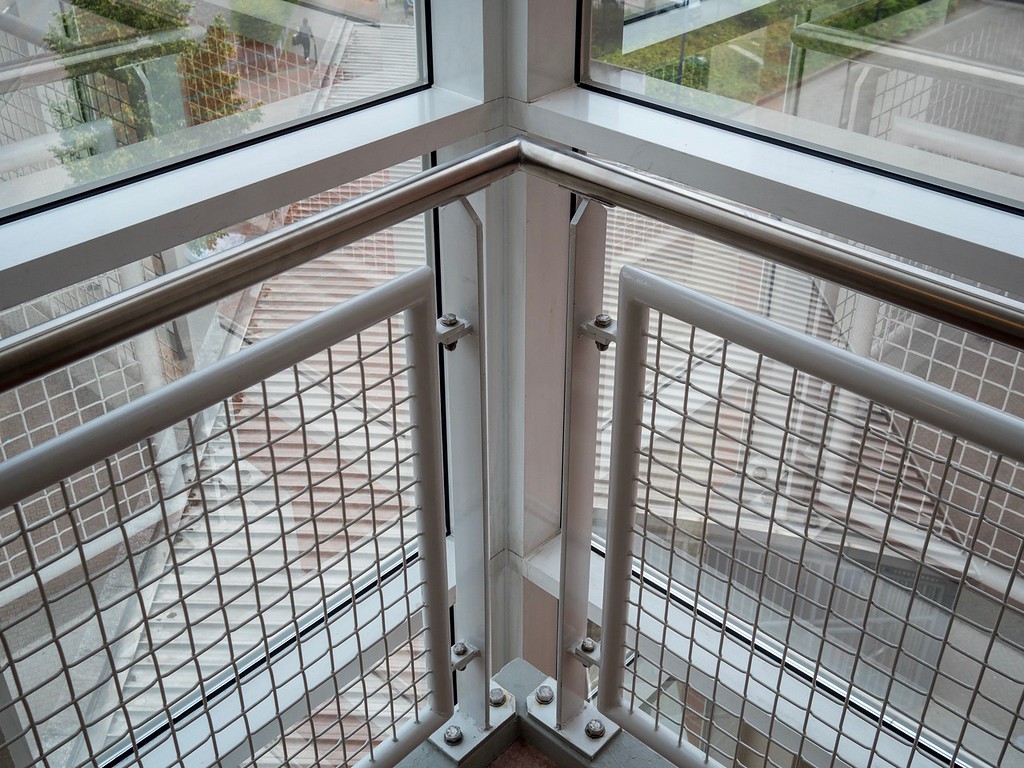 Another day when I just didn't feel like shooting at all. Yet I forced myself to take the camera with me to the corner store for a pickup and I captured a killer shot. Then after work and some intense "workout" I thought to myself, now certainly I can relax with my good shots of the noon. But yet I chose to take it with me -- remembering how I didn't really put effort into shooting on the weekend, don't want to make a habit out of it into the new week.

It produced another set of nice shots, here's one of a popup coffee shop, set in an inactive bus stop. Saw several, I guess this week is a week of popup cafeterias and perhaps restaurants? I photographed this little library a while back and posted it on the "strolling" thread. Today on a bike ride I noticed the addition of the window box flowers and the flag. Too nice to pass up. XP2, Zeiss 32mm f1.8, processed in Lightroom "Classic".
. . . David Going up, down? The operator saw me with the camera the moment I finished my shot and gave me a thumbs up ... too bad I didn't ask him to hold that pose. The smallest summer cabin in the world?! Another b&w shot, in spite of all my reservations as voiced in another thread ... Why b&w? Well, due to an overcast sky, colours were dull and muted, but it was sufficiently bright to create a nice amount of contrast. And RAW files from the M10 shot at ISO 200 have quite an impressive amount of DR anyway (I didn't stretch it here, though). The shop advertises "really good toys and books" and is called "the owl" - wonderful ... I'll leave it to your imagination as well as mine what "bubble waffles" actually are ... since the word is most probably Genglish, i.e. German English - the same language that calls a cellphone a "Handy" - after the German "Hand" (hand), I guess, and in complete ignorance about the word's actual meaning. Genglish isn't to be confused with Denglish - the heavy accented and grammatically off variant spoken by Germans who've never learnt proper English. As I am of German origin myself, this embarrasses the hell out of me at times, but a lot of Denglish speakers can't really be blamed for it ... Genglish, on the other hand, is just foolish and annoying.

Went to the gym this morning and boy, was I tired afterwards! Still managed to get exactly one shot; nothing for the outtakes today Spotted this little pond over a hedge while out on the bike this morning. I've biked past this spot hundreds of times over the years and never noticed it before.