My thanks to all who have participated, and who have taken the time to comment. I might just put my camera down now, for a day or two...
Click to expand...

I'm feeling better, so I might just pick mine up again.

I second that! Not that much snow in our levels then

Looking back I managed 20/31 pictures which is more than I had thought. I found it quite tough as I often do at this time of year owing to the greyness here. I can't say I'm sorry it's over although it forced me to look around me more.

Well done Bill Lightmancer, keep up the good work with the health kick

In the end, I went with an alley shot, favoring aesthetics over theme. I had almost gone with a counterpoint to my first shot, Tears: 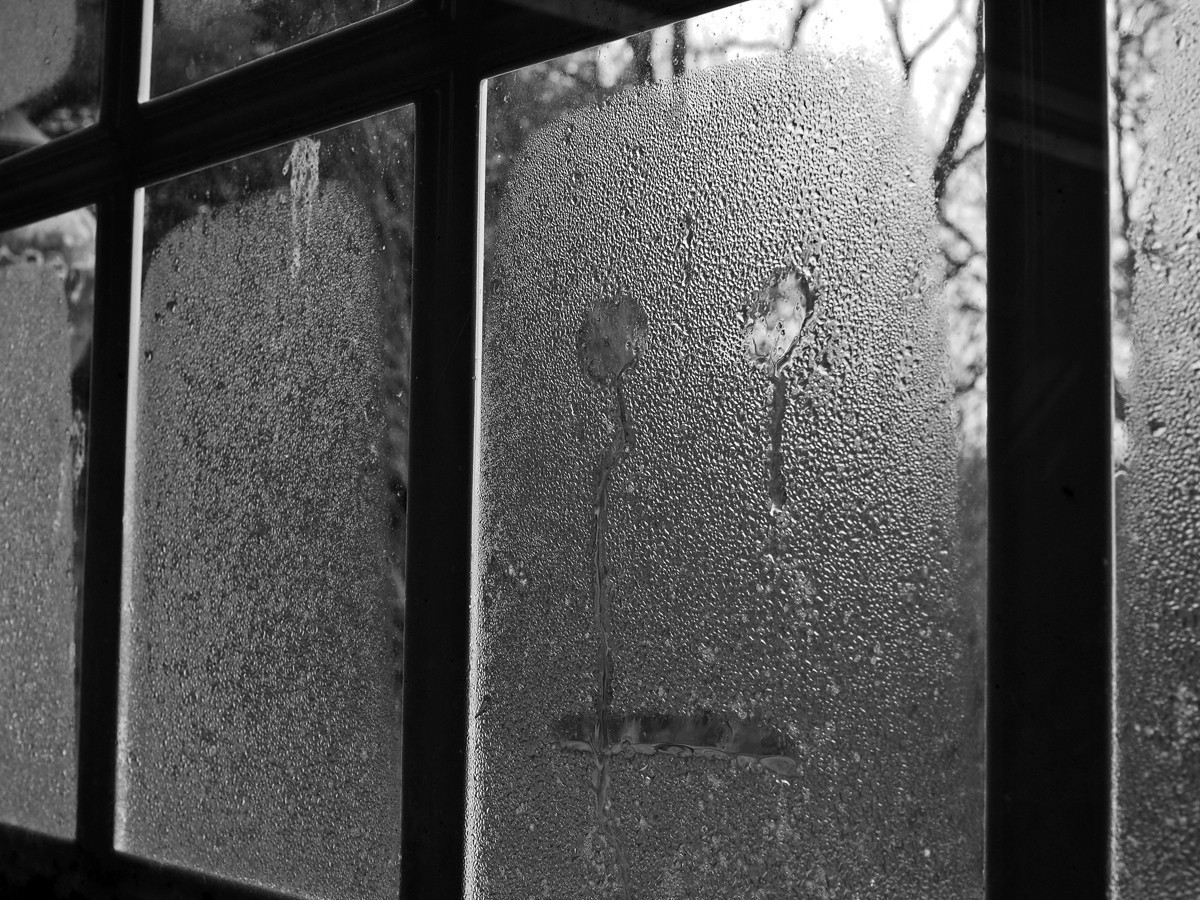 with a different tears shot: 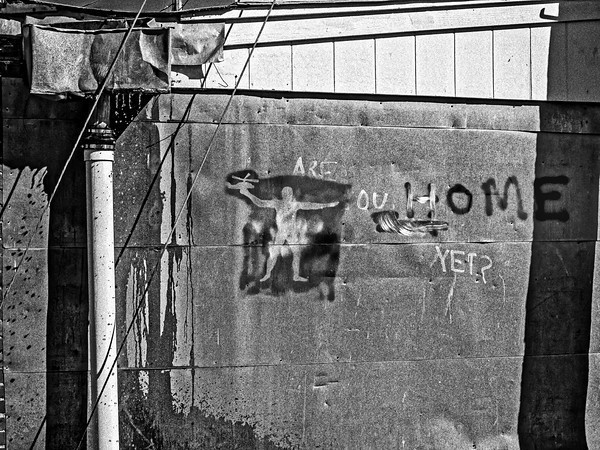 Lightmancer said:
Done. I enjoyed that. I got some good shots out of the exercise, and a lot of enjoyment. Most of all, I can reveal now, I "tied" the SiJ to a weight-loss drive. Since the 4th of January to today I have walked over eighty miles that I wouldn't otherwise have done, and lost a stone (that's 14 lbs across the pond). I feel fitter, lighter, and I have more stamina. I'm going to keep at it until the end of March. I don't doubt that on some of the dreariest days it would have been even harder to get out of bed if I hadn't had the twin motivations of health and SiJ.

My thanks to all who have participated, and who have taken the time to comment. I might just put my camera down now, for a day or two...
Click to expand...

Good for you! Congratulations. Now, keep walking with or without camera.;-)

I made it through a second time; most of the time, it was fun - which doesn't mean I was always successful in taking images really worth showing. But overall, I think I did a little better than last year - I took more risks and tried out more strange stuff with some interesting results.

The main thing, however, was seeing this challenge through together, and all the comments and likes that showed that others were taking an interest were very helpful and encouraging. And being able to look at all the images was inspiring and generally uplifting - such a lot of good work and worthwhile ideas.

Doing something like this in January had its downsides, too - it was one of the busiest months I've had to endure anyhow. But I can honestly say that it was more of a joy than a chore, no matter what. I'll definitely try to join in if another opportunity presents itself.

I made it as well. Just uploaded my day 31 photo. The challenge coincided with some unusually long work days, and even on the last day of the challenge, which was on a Sunday, I had to take my shot after work. There were two days where I almost did not get a shot in, just because I left the office after 11:00pm. On one of the two, I actually took the shot I ultimately posted at 11:55pm.

The SIJ 2016 gave me the opportunity to start a project which I had been meaning to tackle for a while but had not gotten started: a photo essay of Santurce at night. Having a concept helped in terms of shooting daily, but it would have helped immensely if I had scoped out at least some of the photo opportunities before the start of the challenge. When I do continue with the project, I will do just that: scope out and identify the photo opportunities during the day, when it is easier (and safer) to walk around. Most days I would just drive around until something caught my attention, at which point I would stop and set up my tripod and camera, just to see if I could make it work. Some of the shots worked, others not so much, but it's a start.

Out of the 31 shots for the month, there are three (3) shots that I would have never posted anywhere save for the challenge. There are two (2) more where the jury is still out. Still, 26 out of 31 is not too bad a keeper ratio I suppose.

This was fun, but it was also exhausting. I did enjoy it, and hopefully by the time January 2017 comes along, I will be ready for the challenge again.

I really enjoyed the work posted by all participants. The level was quite high, indeed. I also appreciated the very kind comments I received on my photos. I tried to comment as much as I could; I apologize to those I may have missed.

See you all next January!

Thank you Bill for bringing this all together. I entered because I wanted to force myself to do something different to what I normally shot and in that regard, it was successful, hard work but ultimately very productive, even with regard to the shots that didn't make it. There is a lot I learned and that, together with enjoyment is what it's about. (One of the things I learned is that my camera is most certainly better than I am, so I can safely dust off any pre conceived notions of getting a new R-X1 ii and coming up with pieces of art, lol). Of course, thanks to all participants as well.

Couldn't keep up this year. Too much travel and an accident that left me with stitches in my head (not too serious).
But I sure enjoyed doing what I could and seeing all the work from all of you!
Let's do it again some time.

Btw, that "like" did not refer to stitches in your head.