I'm noticing that we are all getting much more creative as the month comes to a close.

I agree 100% with you about people going out in different directions from their traditional styles.

I've re-cropped yesterday's image as suggested by Barrie. I like it better. 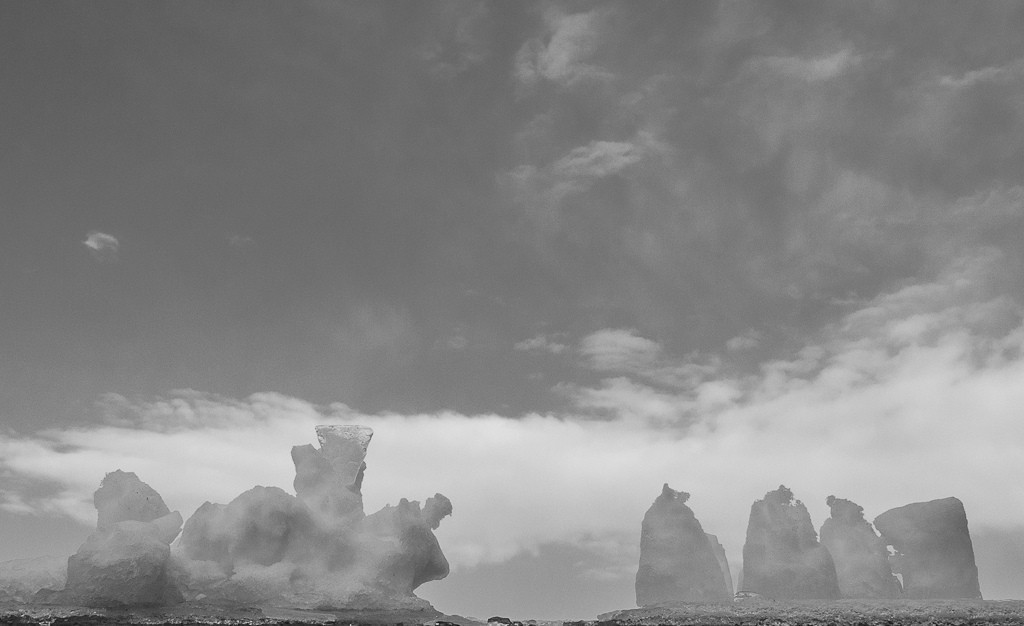 I've posted today's, so ONE MORE!

Unfortunatly Ive had to pull out,- something happened my computer . could not post ,comment , upload - nothing.I can post on main site now but gallery is still a problem !
N

I'm afraid I've missed 3 days. 12 hr dayshifts at work just leave me too knackered to go outside and shooting indoors at night is very limiting. When your best effort is the left-overs on your supper plate it's time to give up! So rather than submit 3 shots of poor quality I decided to give them 3 days a miss.Back in the game now though..

BBW said:
I can't tell you how much I appreciate reading everyone's comments - not just on my photos but on everyone's. I try not to read other's comments before I draw my own conclusions...but I have to admit that it doesn't always work that way. What I find so interesting is how we all see things through our own lens of experience and taste. One person's idea of what works and doesn't isn't going to match everyone else's... I realize that for most of us, we're reacting to the images that we see in an off the cuff manner. I think that this is a good thing - first impressions mean a great deal when it comes to the visual.

Two more days - am I right this time, Luke?

So well said BB.
Reaffirms, in a less meandering style, what I said some time back - that leaving Comments not only helps the person who took the photo (unless it was my feedback!

) but also all subsequent viewers and the commentator themselves. I realise it's hard when there's over 3 pages that you have left to comment. But I have tried my best to keep up. When you have only a few then you feel you have the luxury and space to really express yourself. As you said so eloquently, the photographer provides their narrow angle of the world and then each of us explores that little bit of selected space with them. As the comments compound as does, not only our appreciation of that sliver of space but the huge world that lies behind it - within the heads of each of us. It's like the photo is the crack in the door behind which lies an entire world.

Right, well having re-read that it's obvious that I need my first coffee...stat!

I have two shots left on the card and being 31 Jan only one shot left to make. The choices are endless, so I might just resort to a mindless 'selfie'...just to show how small the crack to my world really is

Seriously though I've learned so much about image making from y'all - takers and commentators. But we'll talk more about that it in the next day or so....when we reach the proverbial 19th hole.

I risked a shot with my GF1 and the 20mm lens today, the first time this month I've used anything other than my SIJ combination, it felt like I was cheating a bit on my dependable 12mm f/5.6 Voigtlander.

I'm so sorry to read that this issue has continued for you, Nikki.

It seems quite extraordinary that I've just hit 300 comments left on my SiJ images, and I'll bet that's not near the highest number ...

pdh said:
It seems quite extraordinary that I've just hit 300 comments left on my SiJ images, and I'll bet that's not near the highest number ...
Click to expand...

How'd ya get that total Paul?
P

Code:
though i think it does include all comments left on all images you have in the gallery, so in fact it's 298 ... plus of course it includes any comments you've added to your own gallery images, so it's even less than that ... 272 in fact ... still seems a lot that other people took the trouble to add all those

not keeping up with comments as much a I want, not feeling well at this past week,Barely energy to work, shoot 1 or 2 pics.
PS- Went to Doctor today, on meds, hopefully will be getting better soon.
I hope to have something posted for tonight.

Oh, Lili - don't worry about it - the most important thing is that you get better. Please take it easy and take care of yourself. Don't worry about posting anything at all tonight.

I'll say one thing for sure - there are quite a few people who've been involved in this project that seem to have no idea how successful and well done their photographs have been.

I AGREE!! there are a couple of photos people submitted that I am so tempted to print out in canvass to hang on my wall.

Phoenix said:
I AGREE!! there are a couple of photos people submitted that I am so tempted to print out in canvass to hang on my wall.
Click to expand...

I third the motion.

Some eye-popping work here. I think we sometimes fall into the trap of thinking that Serious Compacts is a little shed that attracts some niche enthusiasts. But I've seen enough top-shelf stuff this month to fill the annex of a reputable gallery. Love to see some of these images LARGE and up close.
....My current technique of squashing my face and one eye up against the laptop is doing nothing for either me nor the all-too-greasy-and-smeared screen.

I still like the idea of doing a book. It wouldn't have to be big or elaborate. Maybe 3 or 4 shots from each person (if they are interested in being included). Just a nice reminder of the effort. And an inexpensive way to collect the works of some true visionaries :clap2:
You must log in or register to reply here.
Share:
Facebook Twitter Reddit Pinterest Tumblr WhatsApp Email Link