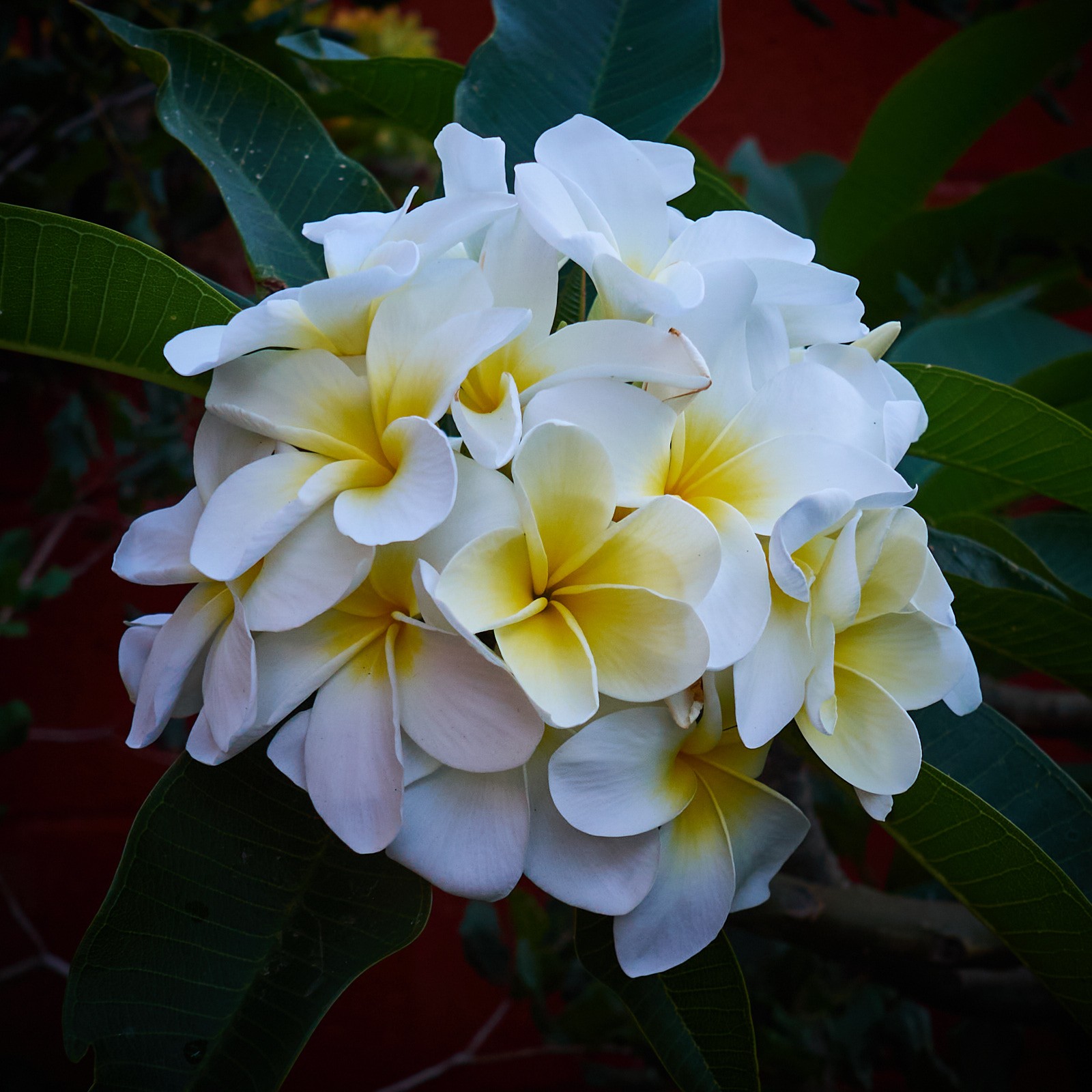 Had to make a 'run' up to the 'Transfer Station' today - what used to be known as the 'landfill' - and in former days was simply called the County Dump - i.e. where one takes one's trash or garbage or rubbish. And for those of us who live in rural areas, 'dump runs' usually involve taking a pickup truck load of all kinds of junk that you've been storing up for just such a 'run'.

While approaching the Transfer Station, the afternoon light was interesting - I snapped off a quick handful of shots without any real hope of getting anything. To my surprise, this one came out looking rather like a real photograph - a Transfer Station landscape. 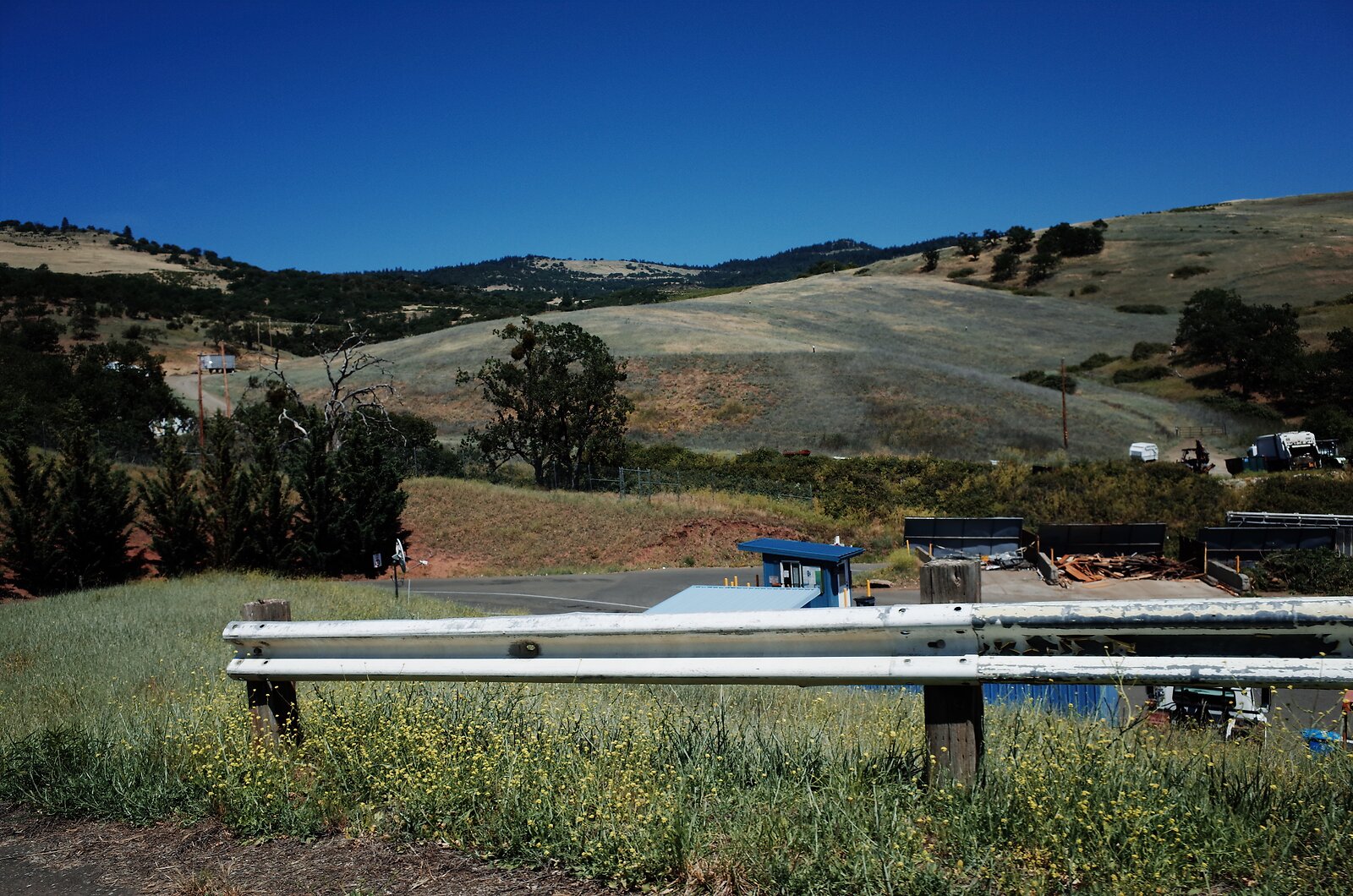 This was taken with the GR II's in-camera 'positive film' setting - which, the more I use it, the more I find myself appreciating.

My other photos - of the actual transfer station itself, aka the dump aka the landfill - the ones I originally intended to take - will be posted in today's Outtakes.

gordo said:
Those are some tasty-looking strawberries.
Click to expand...

And they were indeed very tasty! 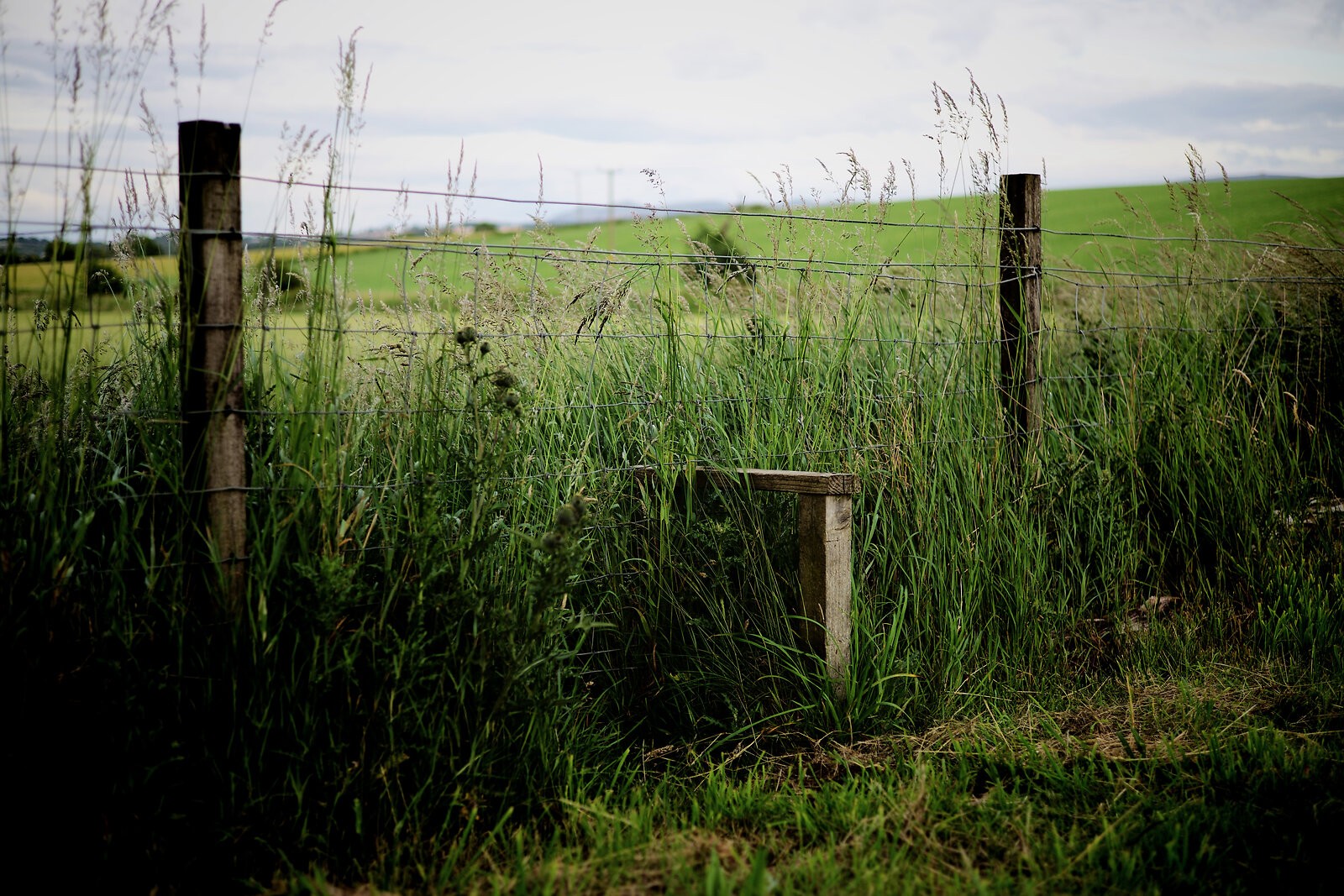 Still performing is Special Ed, he was at the Jazz Cafe in London last year.