Kaiden coming in Hot. Grandpa had to lift and shoot fast. XT1 35 f2. 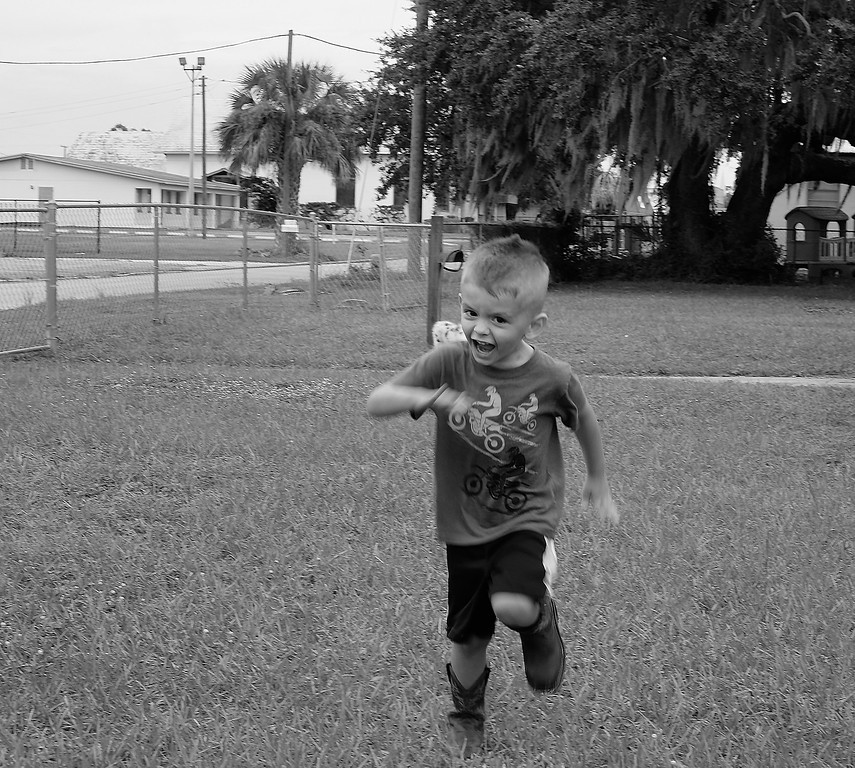 grebeman said:
I've been trying to get a shot of this engine since it came down to our part of the world last Thursday. That day it came down too late in the day for decent photography when it was moving. On Saturday I was thwarted by pouring rain and this morning, as it left the region, I made the serious mistake of going to Totnes railway station where the crowd grew so large that you ended up photographing the back of peoples heads and their mobile phones held aloft in attempting to photograph the engine approaching.

This was the best of a bad bunch and should probably be consigned to "The Outakes" but I can't pluck up the enthusiasm to go out again and try for something better. The engine was one of two on the front of the train, so double headed. and at this point doing about 50-60 mph although it doesn't look like it. Examination of the vale gear shows it to be in forward gear, but very close to being in neutral and I would have thought it would have been more towards full gear given that it's about to start the climb of Dainton Bank. Whilst it starts off easily it eventually becomes 1 in 41, the third steepest incline on the mainline in the UK and a challenge for steam locomotives. I can't help but feel that the second locomotive was doing most of the work at this point.

All in all a disappointing image on so many levels.

Certainly an interesting steamer. Sounds like it attached a crowd of enthusiasts. I love the color. Looks like it could go fast.

donlaw said:
Certainly an interesting steamer. Sounds like it attached a crowd of enthusiasts. I love the color. Looks like it could go fast.
Click to expand...

Capable of reaching 100mph, but when initially built were inferior to the Great Western Railway Castle Class engines which were lighter and smaller but had greater tractive effort and more efficient valve gear. Those Castle class engines thrived on the steeply graded and curved lines in this area whereas the type represented by the Flying Scotsman thrived on the east coast mainline which was flatter and had fewer curves allowing for higher speed running.

I will have to say that the 35 f2 is a fast focus lens, even on the XT1. A joy to shoot when you don't have to think much. 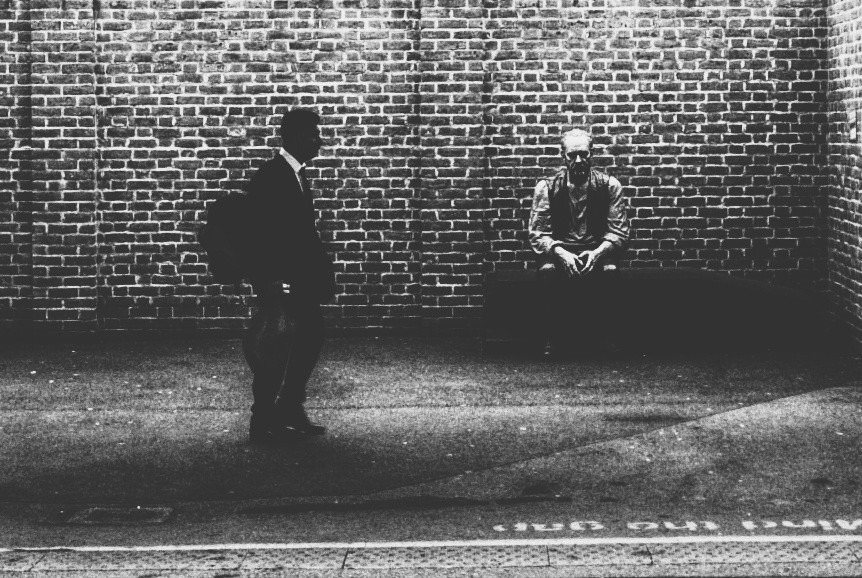 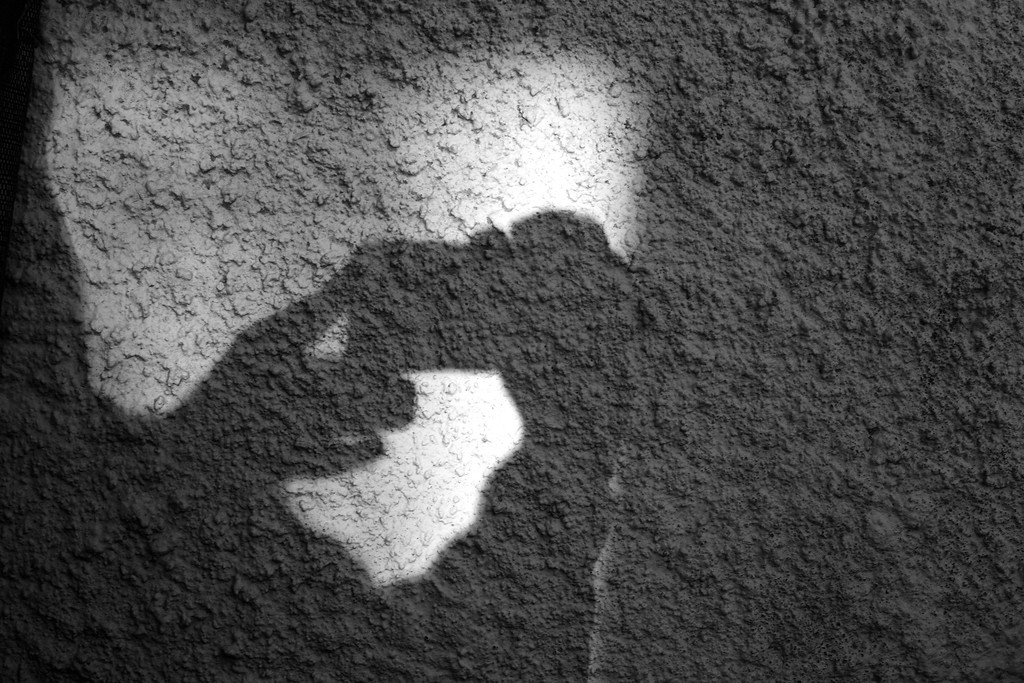