Some Chutzpah - Selling a Stolen Prototype

Someone's selling a prototype Sony 200-600 OSS (due for official announcement next week) on Yahoo Auctions. That is some stones. Or absolute idiocy. 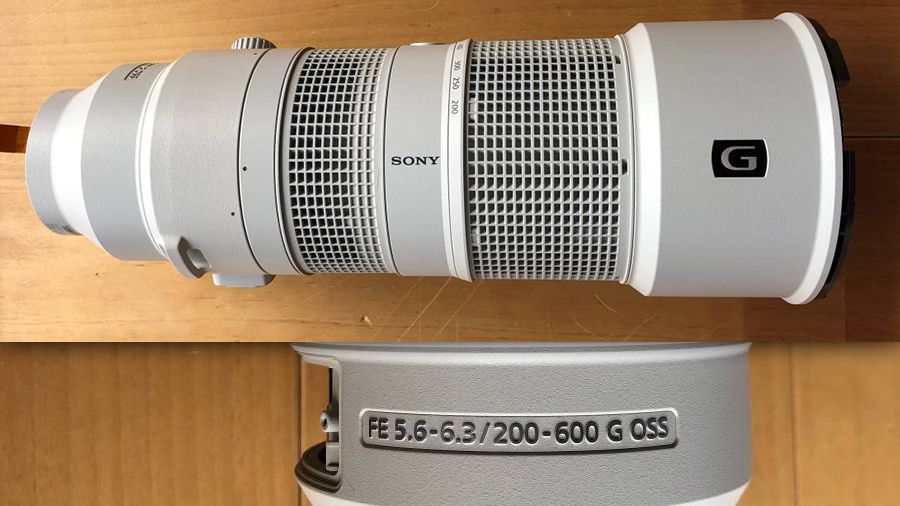 Somebody's selling a lens that doesn't exist on Yahoo Auctions Japan - and they have photos of it!

Well, here's an interesting one. How do you sell a lens that doesn't actually exist yet? I don't know, but somebody's found a way, as there appears to be a brand new Sony 200-600G OSS

It's not even a complete prototype - no lens mount or front filter ring. They are selling it for parts.

they could very well have dug it out of Sony's dumpster.

Has it been confirmed to be an actual Sony prototype? With the amount of missing pieces it sounds like it could also be a manufacturing model used for making accessories and/or laying out production lines.

Luke said:
they could very well have dug it out of Sony's dumpster.
Click to expand...

I like the whole concept of digging through Sony’s dumpster. I wonder if Fuji’s dumpsters are only half as big.

I like the idea of a Sony dumpster. Just one. It's just a giant metal rectangle the size of Connecticut filled with broken or incomplete Sony bits. The top layer is all cameras, Playstations, CDs, Blu-Ray players, etc.

But once you get a little further down, there's MiniDisc players, Laserdisc players, cassette decks, Watchmans (these were fairly short-lived....like a Walkman but with a TV screen).

I'd have a lot of fun in that dumpster.

Sounds like a typical find in a 22nd Century archaeologist's day.
J

I used to work for a major shoe company and employees would regularly get prototype shoes. Many of those shoes would end up at donation spots like Goodwill instead of being properly recycled due to NDA requirements. It could just be one of those cases where Sony's janitor forgot to send one bin for internal recycling and the other for proper trash!

What's most revealing to me is the amount of coverage this got - and that none of the big photography "news" sites simply tried to contact the seller and ask him...(?)

Too much work I guess - simply reposting a clickbaity article is work enough...

With all that free coverage, one wonders if Sony wasn't actually behind it

Luke said:
With all that free coverage, one wonders if Sony wasn't actually behind it
Click to expand...

That seems to be the consensus on DPReview about this story.

It strikes me that there is something fundamentally weird about this story. High-end optics are, well, high-end optics. The materials are expensive. The workmanship that goes into transforming a hunk of glass into a lens is expensive. If you build a prototype, and it doesn't quite work as desired, you might want to keep it for future reference . . . in case you wanted to play mix-and-match with optical or mechanical elements.

Dumpster? Only if somebody ran over it with a forklift.

Or perhaps somebody is trying to pass up some other piece of equipment as a Sony prototype.

This is a tale of high strangeness.

AndyMcD said:
That seems to be the consensus on DPReview about this story.
Click to expand...

The internet also believes the Queen of England is one of the reptilian overlords of the new world order though.

TraamisVOS said:
The internet also believes the Queen of England is one of the reptilian overlords of the new world order though.
Click to expand...

W
Some little things I learned in buying and selling gear...