Some images from the city of my birth, and to which I have just returned to live

I moved back to the suburbs of Plymouth just over two weeks ago after 34 years of rural living. I doubt I'll ever adopt suburban ways, but it will be more convenient here as time marches on. Having spent two weeks moving and opening boxes (in a heatwave!) I was looking forward to photographing some classic yachts and buses yesterday, but although I went out I was just too exhausted to do the subjects much justice.

However today some of the yachts ventured out in blustery conditions and after a pub lunch I felt suitably refreshed and managed some photographs, so here are some mainly maritime themed images from my new home city, also the city of my birth, Plymouth.

The first two are from yesterday 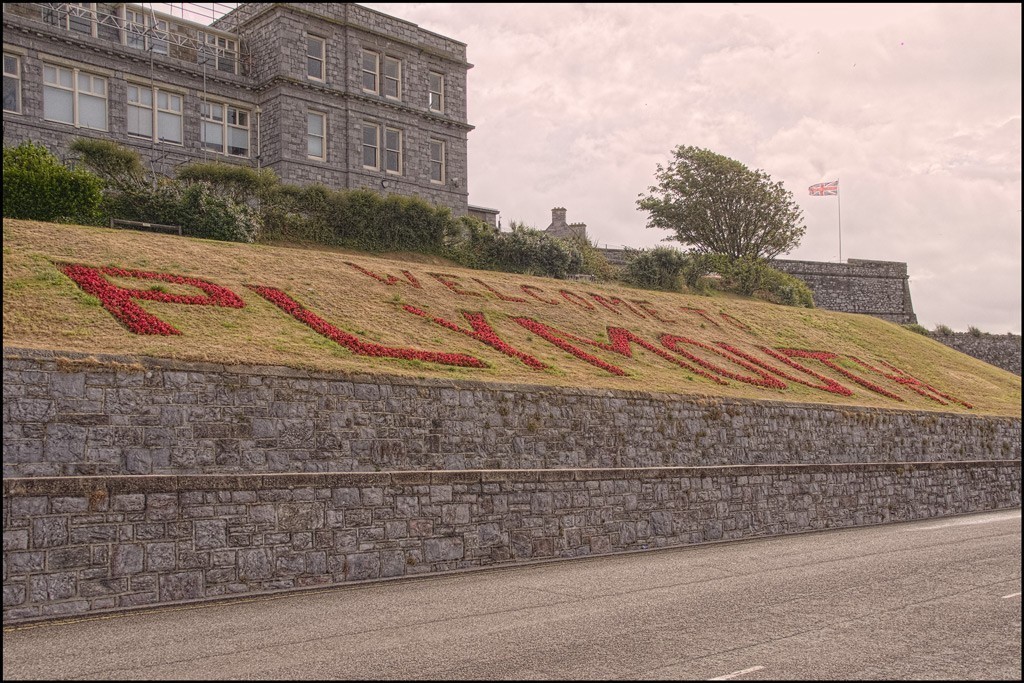 How could I resist a shot of this floral welcome on Plymouth Hoe. The building above left formerly housed the aquarium and I spent many hours there as a child. It also housed the sledge and flag from Scott's attempt on the south pole in 1912, a fitting place since Robert Falcon Scott was also a Plymouth boy. I wonder where they are now? 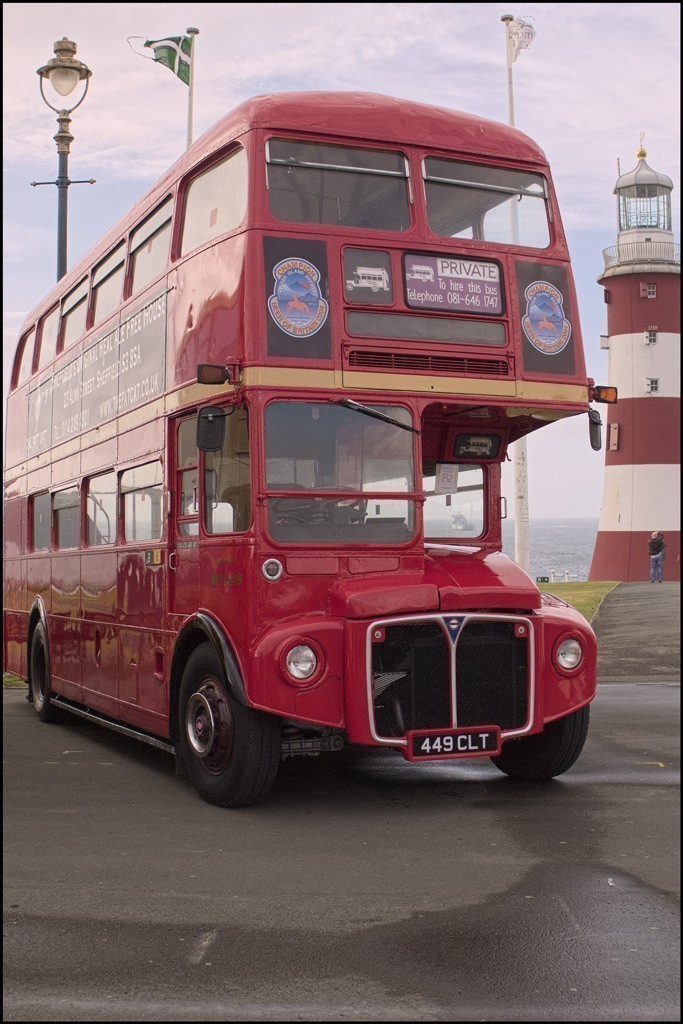 Two design icons, the Routemaster bus, a long way from home and Smeaton's Tower, the former third Eddystone Lighthouse designed by John Smeaton using interlocking dovetailed granite blocks in the shape of an oak tree, built between 1755 and 1759 which remained in use until 1877 when it was dismantled since the rock on which it was built was deemed to be unstable. The design became common practice for subsequent offshore lighthouses. 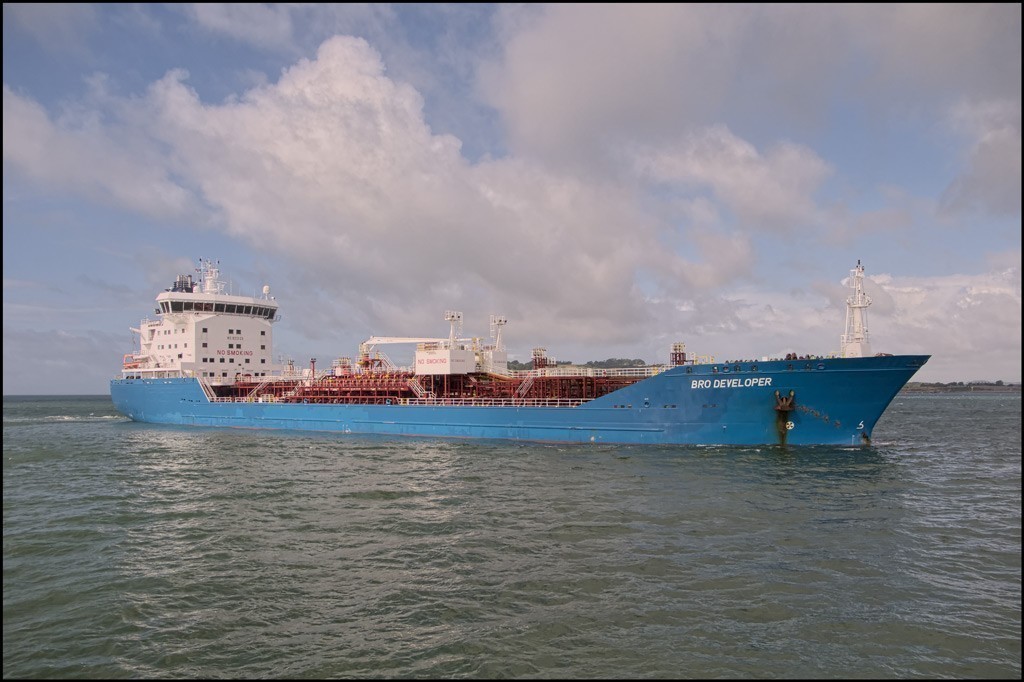 Just after breakfast today this 14,000 ton tanker nosed into port on the flood tide 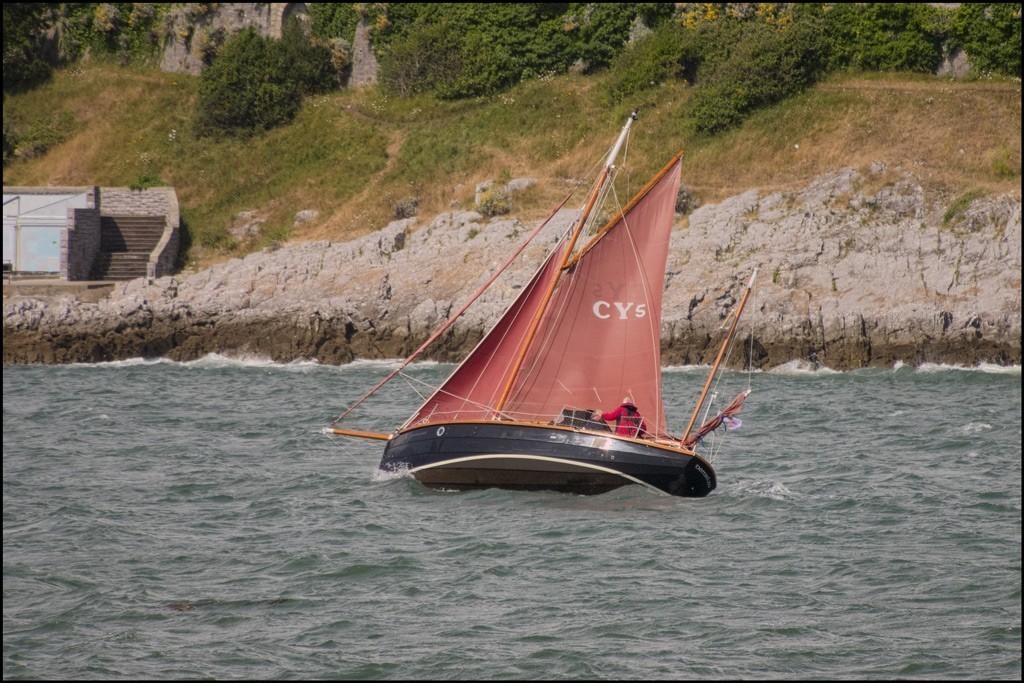 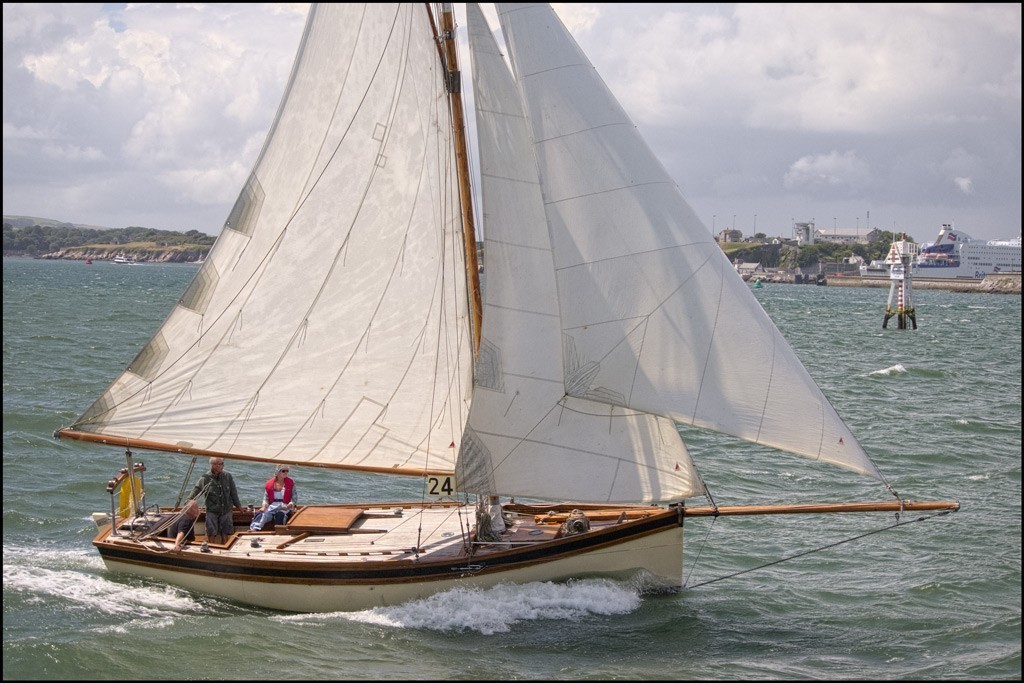 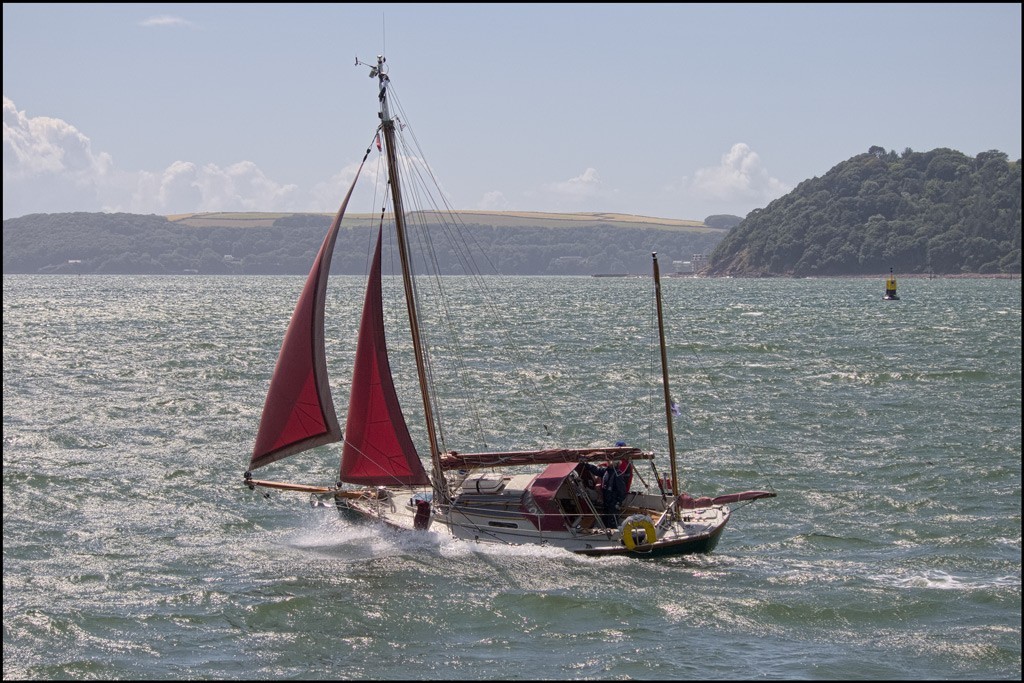 After lunch these are some of the old style classic yachts venturing out to race in Plymouth Sound in very blustery conditions, but they certainly seemed to be enjoying their selves, as did I taking time off from setting up my new home, only about 10 minutes from where these photographs were taken. I can see me spending some time there. The historic Barbican is just a short water taxi ride away, so hopefully my camera(s) will accompany me there in the future.

Nice to see you back on the forum Barrie.

Hope the move went reasonably smoothly & you're happy to be "home" ...

now - is Plymouth water any good for developing fillum?

pdh said:
Nice to see you back on the forum Barrie.

Hope the move went reasonably smoothly & you're happy to be "home" ...

now - is Plymouth water any good for developing fillum?
Click to expand...

Thanks Paul. All the formalities went really well and everything was off loaded here by very early afternoon, although we only had about 25 miles to travel. I think on the whole I am happy to be home.

I learnt my photography, black and white and home processed, on Plymouth water so maybe I'll give it a shot when I'm feeling masochistic

, at the moment there are only two rooms that have some semblance of order so it might be sometime before I feel able to devote the time necessary, and find the kit

I like Plymouth. Had the pleasure of staying at HMS Raleigh a couple of times when I was a sea cadet. Great times I would gladly relive.
Lost count of how many times I capsized in the harbour !

Barrie, congratulations - you did it and came out the other side of moving alive and well!

I absolutely love the sailboat photographs, though I always enjoy all of your photos as well as the stories you write and post along with them. I'm looking forward to getting to know Plymouth vicariously.

I think Ripleysbaby is going to have even more fun than I with your sailing photos.

Was that before, or after the railway viaduct that cut Union Street off from the rest of Plymouth was taken down?, although perhaps as a sea cadet you weren't allowed to spend nights on the town!, unlike the big sailors.

That would be 40 years ago the last time I was there. I was 15 and we were kept in our place by Marines !
We were very well behaved

Glad to see you settling in again. Lovely images, especially the last two. Plymouth also seems ad a great location for coastal sketching and watercolors which is something I love to do.

Ripleysbaby said:
That would be 40 years ago the last time I was there. I was 15 and we were kept in our place by Marines !
We were very well behaved
Click to expand...

Ah, the Marines would have seen you were too tired by the end of the day

pictogramax said:
Glad to see you settling in again. Lovely images, especially the last two. Plymouth also seems ad a great location for coastal sketching and watercolors which is something I love to do.
Click to expand...

Thanks, plenty of such artistic opportunities here abouts

Having never lived/visited on the that side of the country I am always fascinated.

Forget the trains Barrie, stick with the boats, great photos there
K