Brownie said:
Having purchased the A7 IV and more recently a nice used A7R III, I can tell you the ergonomics are much improved on the IV. I can use it easily without a grip extension, not so with the R III, my pinky has nothing to rest on without the extension. It's also more comfortable to hold, that square boxy feel isn't as prevalent.
Click to expand...

Oh, tempt me not. I've only had my a7R III for about half a year now, I'm not going to update it anytime soon. Or at least I should not harbor any such thoughts. Let's see if Sony comes up with an a7R V...

That being said, I really don't mind the size of the a7R III that much now. After the acquisition of the a7C it's mostly been relegated to landscape duties, so keeping the fat L-bracket on all the time doesn't really matter. And when it's on a tripod, the smaller size becomes completely irrelevant. Most of my casual hand-held shooting is now done with the a7C.

I do have to admit that having any of these three cameras herein mentioned - a7 IV, R III or C - is a priviledge, let alone having two of them... Maybe I should consider myself lucky.
T

So, a little more time with the a7C hasn't really changed my mind a bit. Sometimes the controls are a bit more frustrating than on the larger a7 bodies, but there's some amount of frustration with any camera, really. That's what I've learned, at least.

But one thing is cool. I went and bought the Tamron 28-200 superzoom, and boy does it make for a tiny landscape powerhouse combo when kitted with the a7C and the Tamron 17-28/2.8! Last time I had a superzoom was back in the days of film, I think it was a Sigma 28-300. It was a versatile lens, but image quality since then has taken leaps. Maybe the 24-105mm f/4 G is still a bit sharper than this Tamron, but the difference at times seems so small as to be of no real consequence.

Just a couple of shots taken with the a7C and both Tamron lenses: 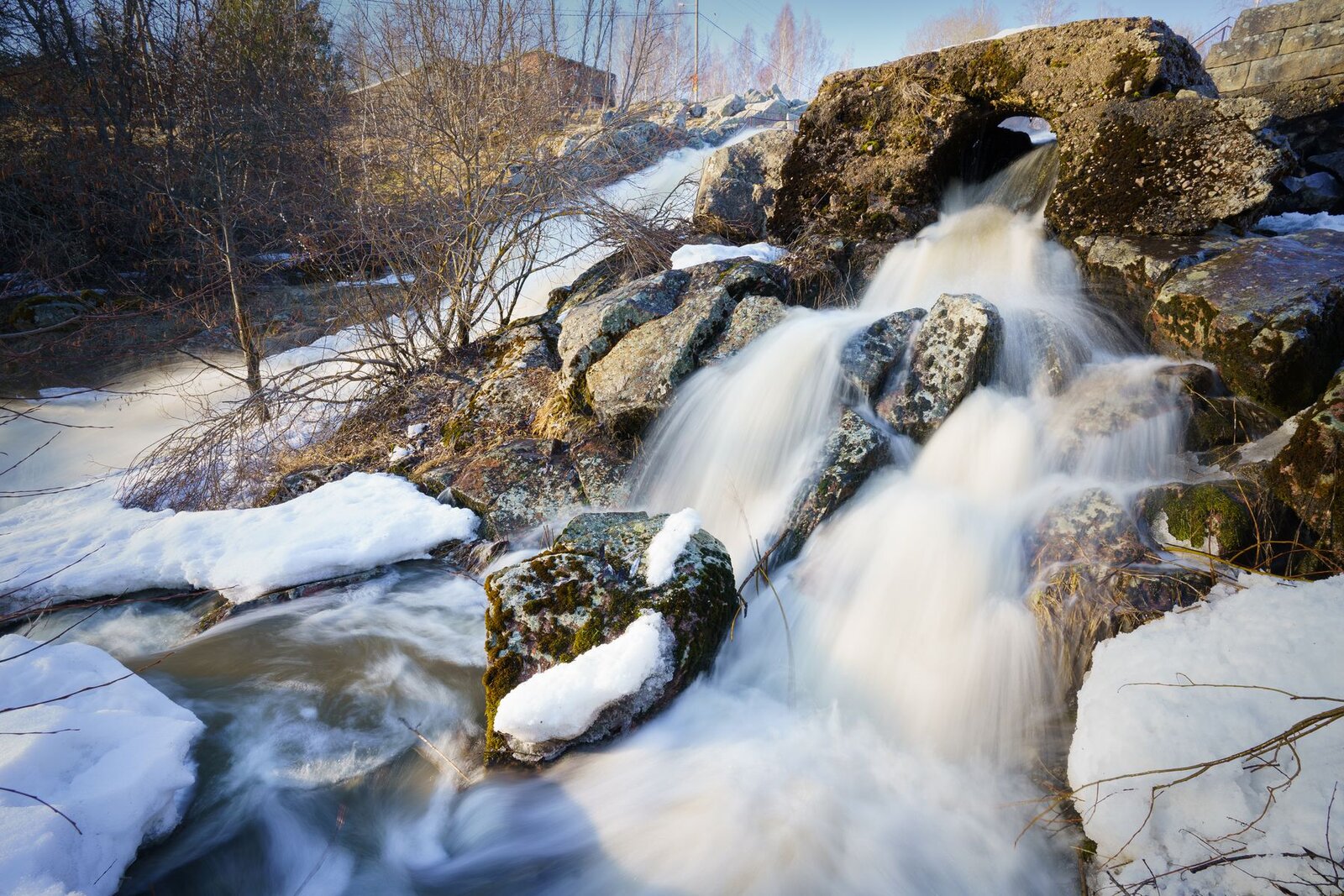 Subscribe to see EXIF info for this image (if available)
IQ on the Tamron widezoom is about on par with what I expected from such a thing. 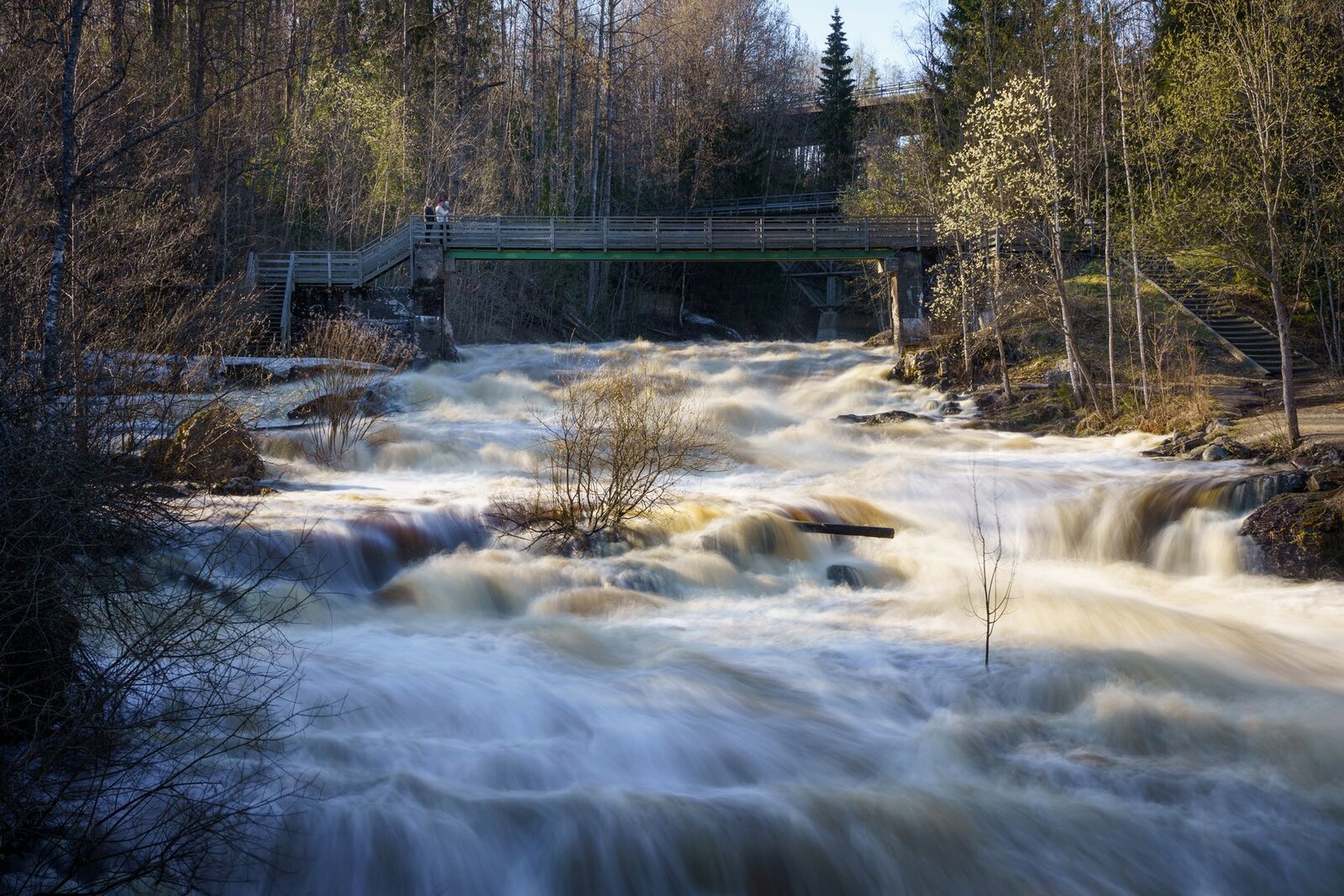 This here is what I wasn't expecting to see. And the fact that this lens holds up quite nicely even with the more demanding a7R III sensor speaks volumes.

But for me the big thing here is, that the a7C + 17-28 + 28-200 kit weighs about a kilo and a half. Not much for a full frame setup with that much reach, eh? About half of what I lugged around when using the EOS 6D for the same spread in focal lengths. Add to that the fact that there's really no discernible compromise in image quality, and I'm quite a happy camper. A very nice kit to toss in the car for the "just in case".