Sony has largest share of FF market in Japan 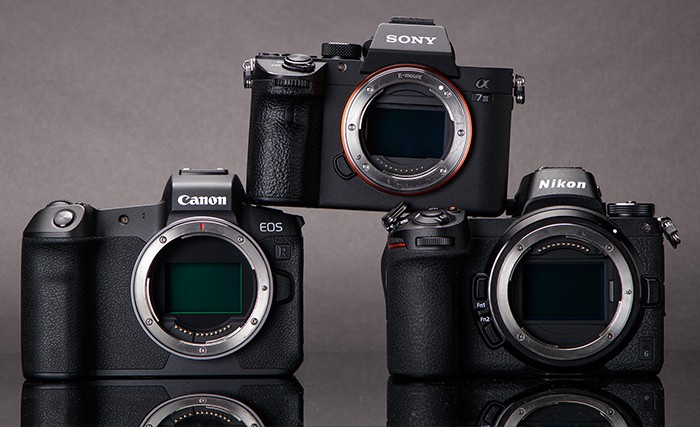 According to retail analyst BCN Ranking, Sony has overtaken Canon and Nikon to claim the top spot the full-frame camera market in Japan.

Notice this is FF, not just FF mirrorless.
J

I always take Sony related news with a grain of salt. Though, it does coincide with the sales data of Japan's Map Camera that sells both new and used:

It seems the Sony A7III is currently the best selling FF camera for 2019 in both the new and used categories. The Canon R and Nikon Z6 are both compelling challengers, but I feel both are aimed at appeasing current Canon and Nikon DSLR owners. I think it comes down to fast AF, IBIS, dual card slots, eye-AF and Sony's lens line-up that appeal to new owners. There are also less barriers to entry with Sony as opposed to the other systems (Canon R lenses more expensive; Nikon Z with XQD only).

Saying all that, I still think there are a larger percentage of Canon and Nikon FF owners overall and neither MILCs from either brand were appealing enough to convert many from their respective base customers. The market is fairly saturated as-is with cheap and affordable equipment. If anything, Sony's just appealing to a mere splinter of camera users who want something a bit better than their smartphones and happen to have the disposable income to buy a $2000 USD plus camera!

There is this as well: 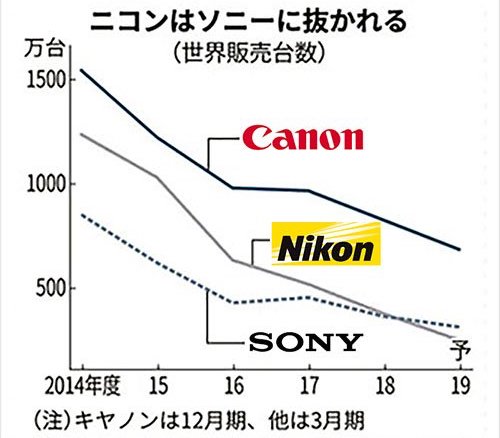 While I was offline last week, multiple websites reported that Sony surpassed Canon and Nikon in the full-frame market. Some websites even went further and declared Sony as the winner in the camera wars. The original report came from BCNRanking and claimed that Sony’s full-frame market share went from 31% to 38%, while Canon dropped to 36% …

Compact System Camera Market Share Data for Japan in May 2011