Preferably in camera square format, but square cropped if you don't have the in camera option also welcome 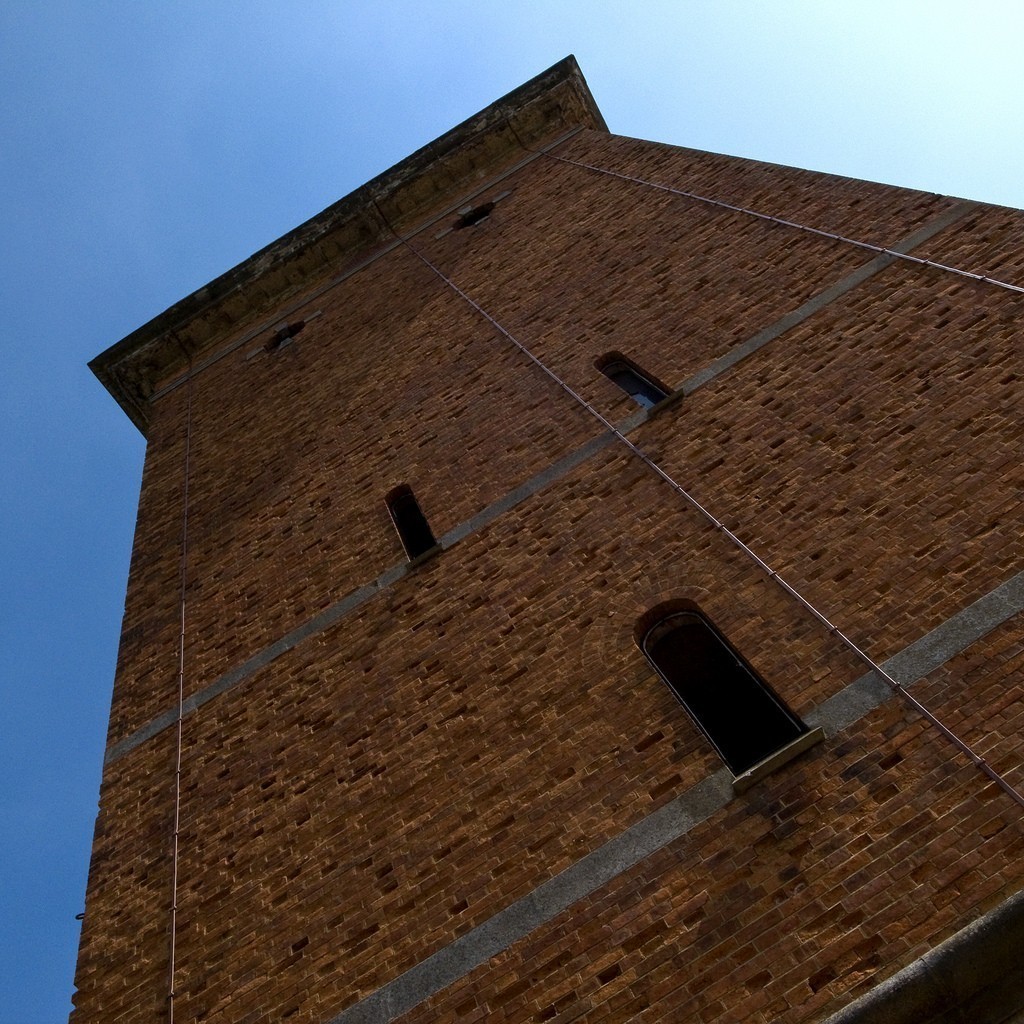 Wonderful square shot, thanks Will.

Superb detail in this imposing image, Will - and great color! 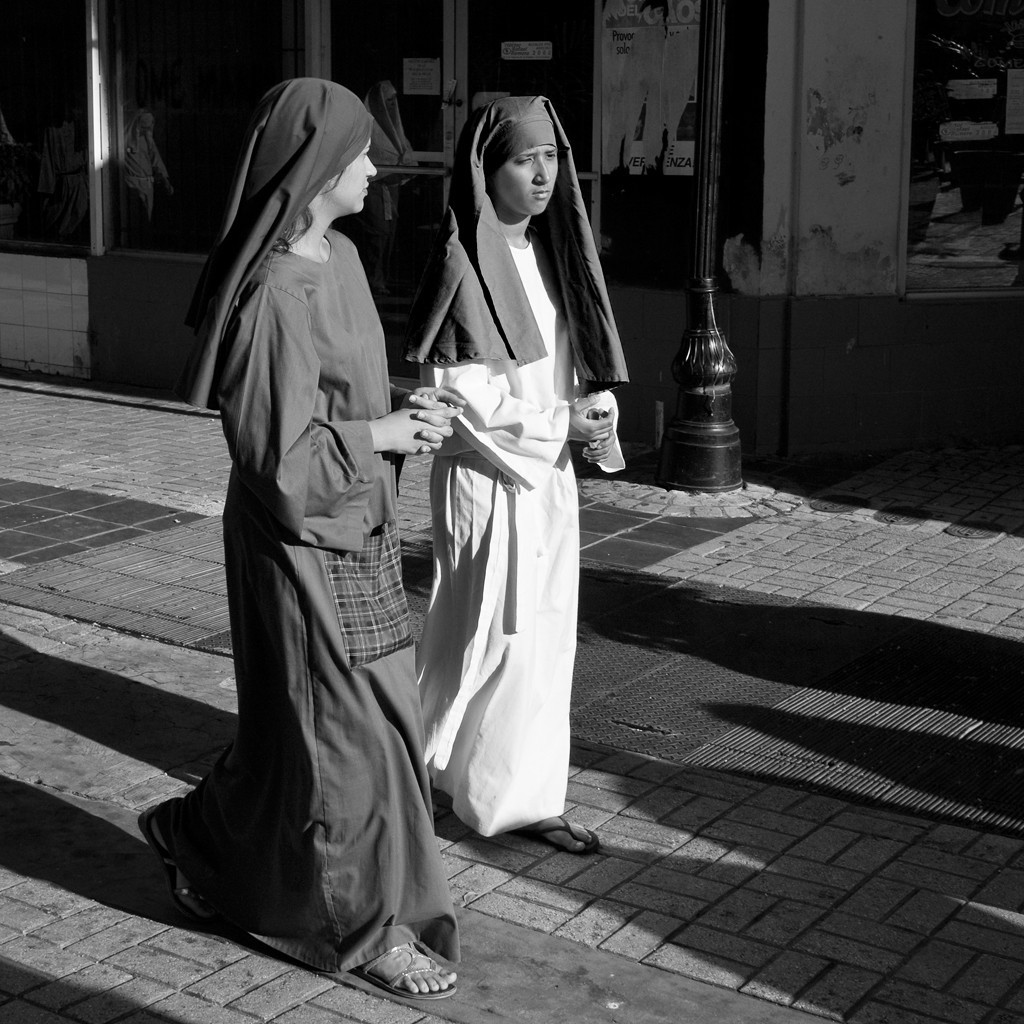 Thanks Herman, and Wylie!

Antonio I like all three of yours but the smoking hand shot is superb!

I'd be interested to know with peoples contributions if they are in camera square format, or at least taken with square format in mind, or just cropped in pp because that turned out to work best?

The US flag on top of the American embassy in Ottawa.

Will, yes, Antonio's smoking hand shot is a great close up! I also love the self portrait/portrait of father and son and the modern and classic camera image. It's a favorite of mine, as Antonio should already know.

My photograph is a crop...and it was actually suggested by a Flickr pal of mine after I'd posted the original image. I was, needless to say, very appreciative because it worked so much better in the square format.

@BB the square format fits the subject perfectly and I agree with Will; the grain really works well.

@Antonio the hand and cigarette is a terrific photo.

Kathy - I'm so glad to see you here with your LX5 in such great form - and format!

Your choice of the square format underscores all the plays within this image - plus I think it emphasizes the fluidity of the flag and delicate nature of the spring buds against the strength of both the old and new architecture. Great colors going on in there, too, Kathy.

All three of mine were after the fact crops. The second and third, however, were conceptualized as square format.

Thank you all very much for your kind comments.

120 film with an old Zeiss folder:

And another with a Leica M8: 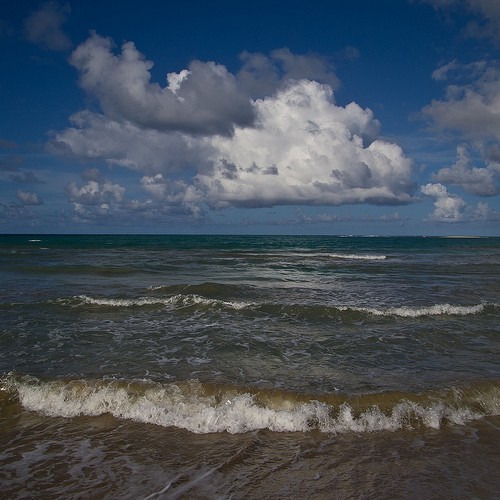 I don't ever set a camera to square format, but I'll often take a shot with the intention of cropping it to a square later. I'd rather make the final decision after the fact. 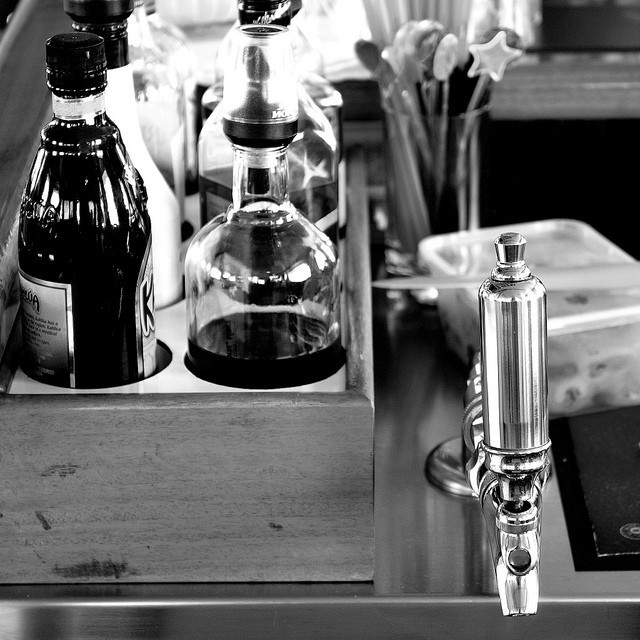 A couple more from me... Some beautiful images people. That sea view is stunning and the B&W ones are superb.

I'm using 5:4 quite a lot at the moment, but sometimes only a square will do

Haruki stole my comfy chair and isn't giving it back... 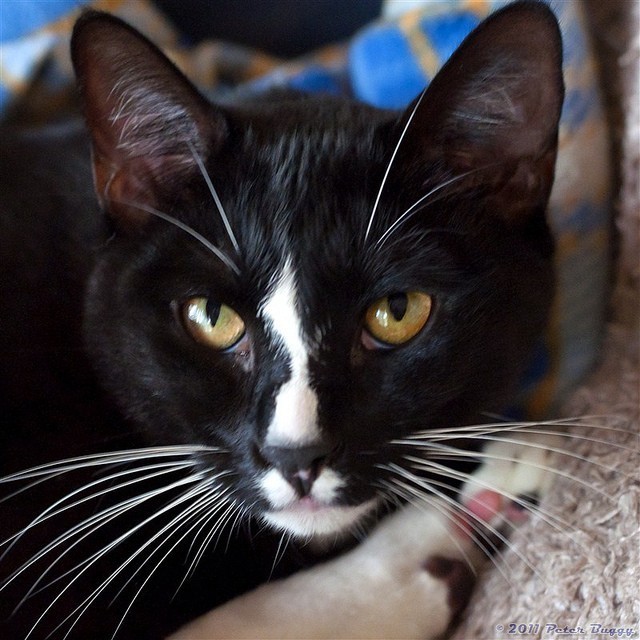 Great work in this thread - and some very cool images!