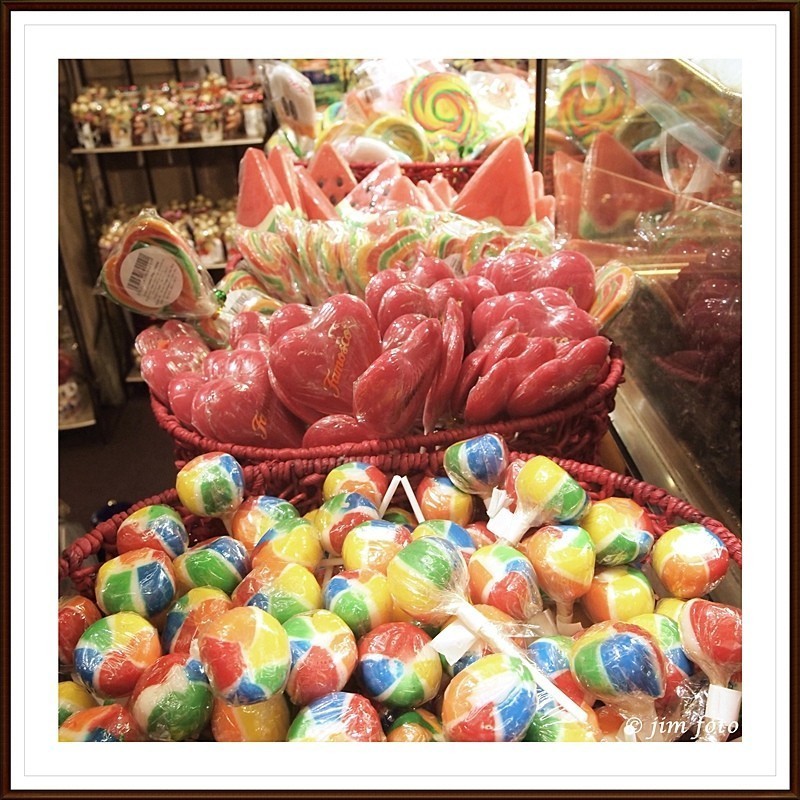 Reviving the thread - since playing with the EP3 in my studies of spring
P.S., yeah, many say the Oly kit lenses are rubbish, well here's some pestilence from the latest 40-150mm. Ho hum....

Though I fear your diet is a little extreme... 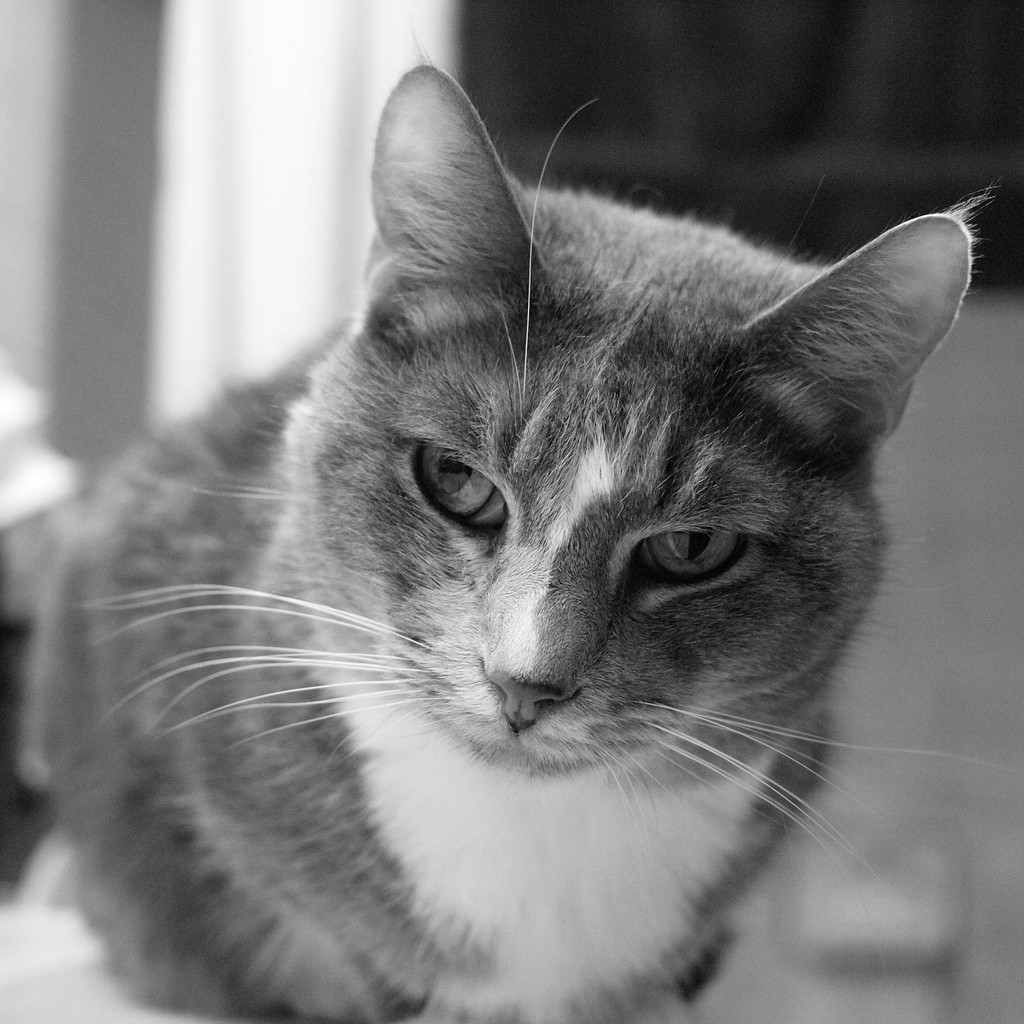 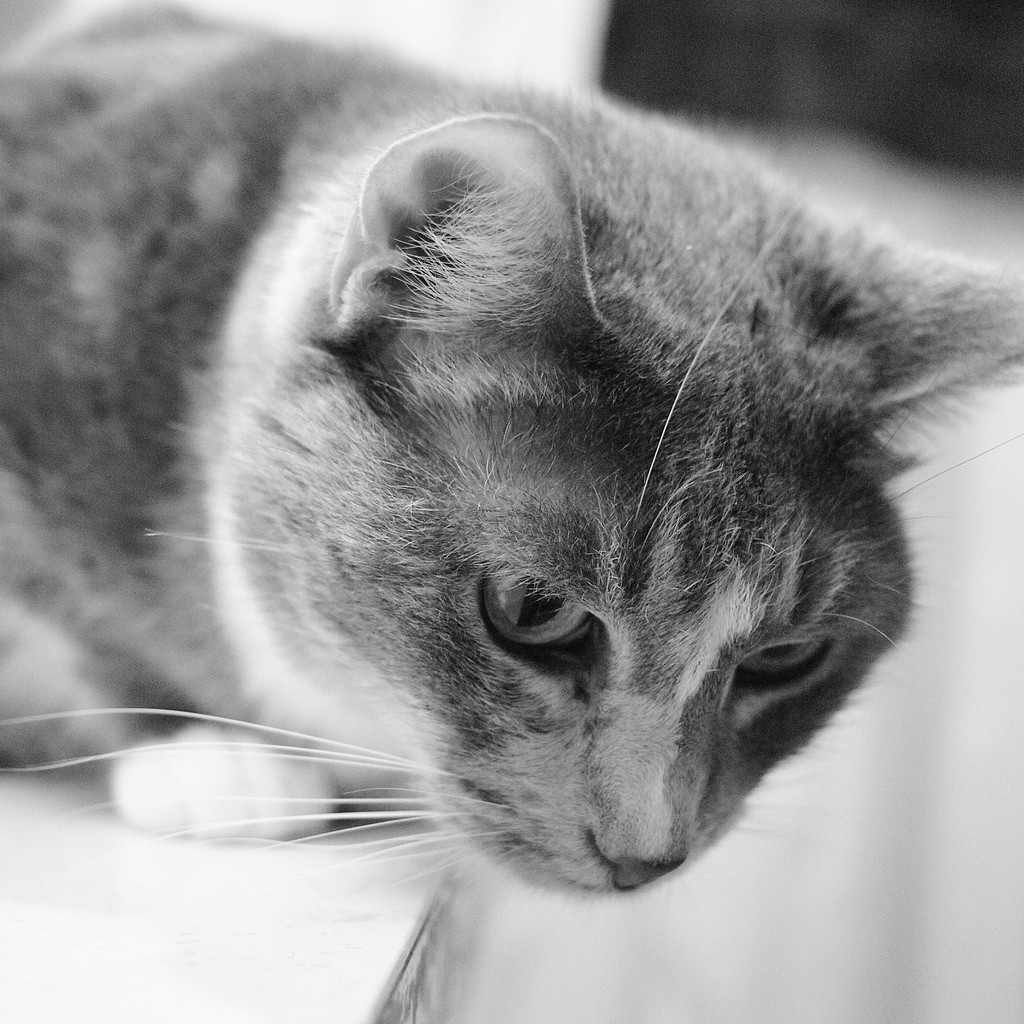 Again the E-PL2 with an adapter and the 25mm Zuiko Digital Pancake
Scary sharp lens!

Your cat images always make me miss mine but I like to be reminded of them.

Both beautiful shots but the last one is really special.

Did all three get sprayed?! That happened to our three dogs one night many years ago...I hate to admit it that one got sprayed again after her bath with a feminine hygiene product that neutralized that horrible, oily skunk spray!

Handsome portraits of each one, I must say, Stanley!

I feel for you all, Stanley.

Oh gosh, I am imagining "cow pies" - when we lived in the country..that was prime...for the dogs, mind you - not me! Dead animals were also a big favorite.

I keep forgetting where you live, Stanley! Wow, what a combo!

I hear ya Stanley!!!

Our dogs enjoy nothing more than masking their scent - their cologne of choice is normally eau de kangaroo carcase-wise or parfum wombat or duck in the excrement sense....but it's when they choose to liberally apply wild pig poo that I hose them from the greatest distance. I dread to think what those things eat to produce such a complex array of high and low tones. Collars of cow or horse pats are a pleasure by comparison....though I have one particular dog that thinks they serve better for eating than wearing!!!

Funny this farm life. Just like the dogs' greatest excitement are the moments directly following the departure of our farrier. Apparently there is nothing quite like the taste of freshly cut hoof. Honestly, they turn their noses up at fresh bones in the presence of it!

Oh my! Well, you're living out where the wild things are, or so it seems. Wait a second, I'm calling you Stanley?! Did you name your dog after yourself - is he Stanley Jr.?

stanleyk said:
I hope Stanley doesn't see this or he's gonna want to move to Australia today. All three of mine are rescues. I love them so much but boy are they trouble makers. All of them have been bitten by poisonous snakes. Stanley came running out of the woods one day and when I looked at him he had somehow managed to rip his chest open which of course required an expensive trip to the emergency vet and 12 stitches. I think he got to chasing something and tried to leap on old barbed wire fence. Last time I had to go to the emergency vet, when I walked in the receptionist looked up and said "What's Stanley done this time."

Phew I was gettng a little confused with all the Stanleys.

Must be a thing with rescues mate. All four of ours were "one minute to go" dogs; that's actually the highest criteria to their selection.

I don't know, my dogs ears pricked at the sounds of eau de coyote....bit funny that they'd roll in the left-overs of another predator...I thought they did this to themselves instinctively so they can mask their scent for hunting....or are coyote that dumb that any animal downwind thinks they're pretty safe?

Don't think I could go back to the city though....I grew up in Sydney - well it's big by Australian standards - but now that I have the taste of privacy and quiet of my own 100+ acres moving back into the termite mound is not so appealing.

This is a gorgeous photograph! 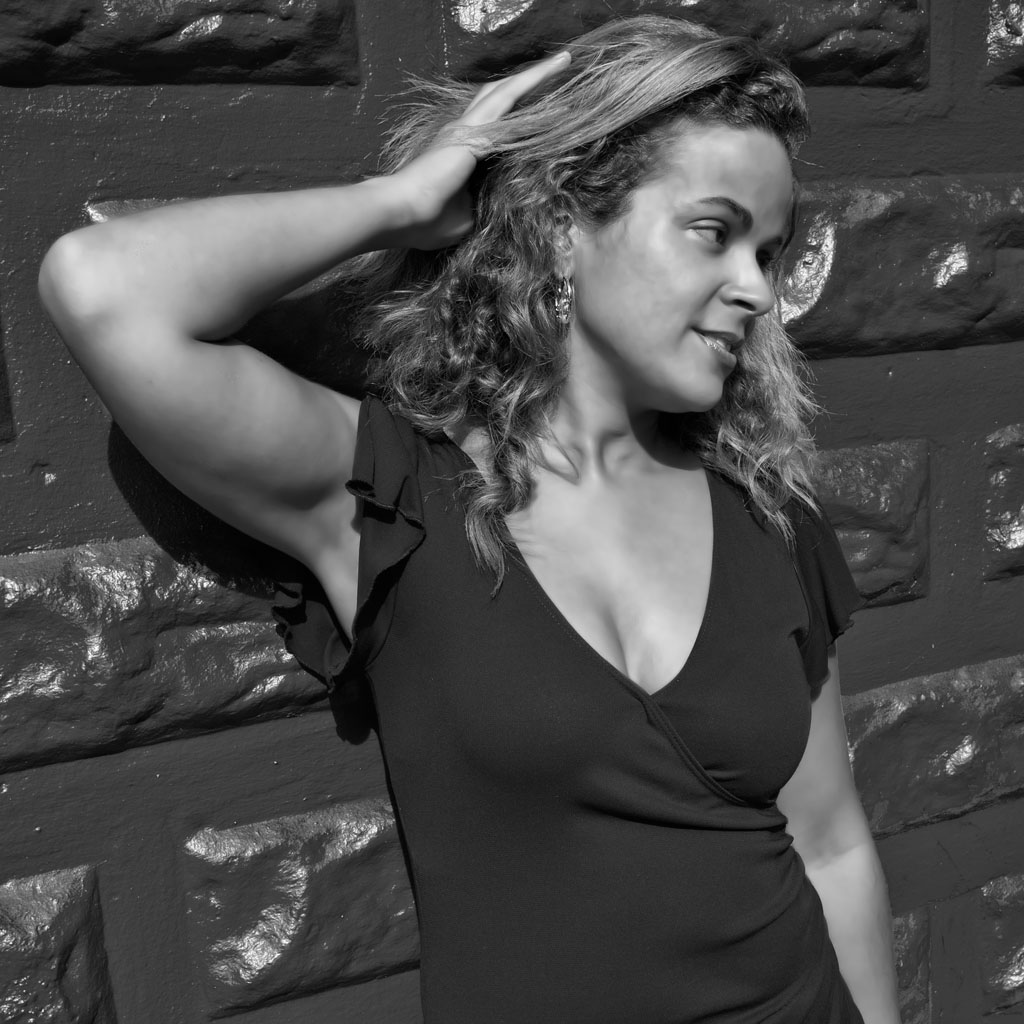 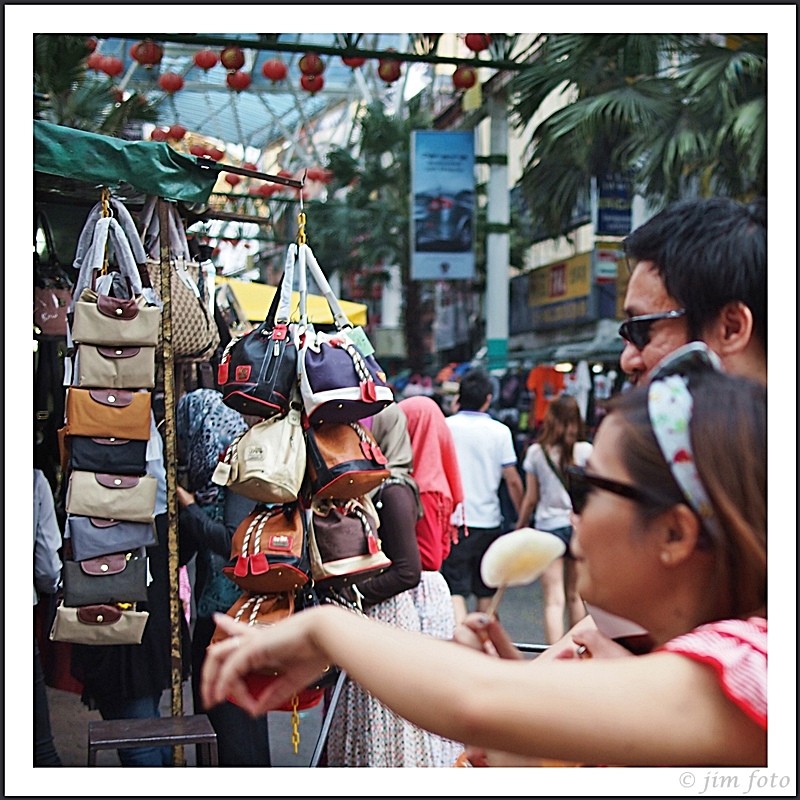 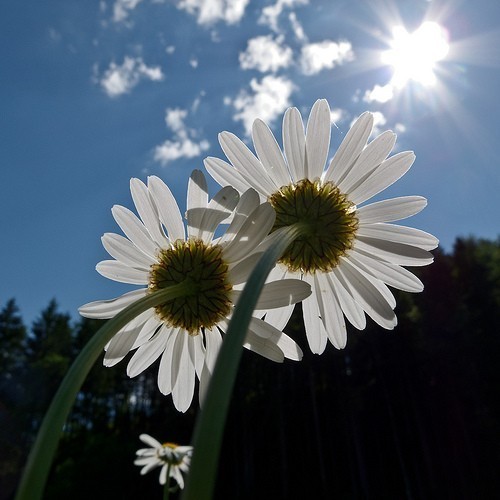 Wow pictor, that is superb.

Will said:
Your cat images always make me miss mine but I like to be reminded of them.

Both beautiful shots but the last one is really special.
Click to expand...