Storm Emma wreaks havoc on the A379

The A379 is a major trunk road along the south Devon coast linking the towns of Kingsbridge and Dartmouth and passing through many small villages along the way. Between Torcross and Strete Gate it runs along a shingle ridge that separates a fresh water lake, Slapton Ley, from the sea. This stretch of road is known as Slapton Line. At the beginning of March 2018 a storm, named "Emma" coming up from the south ran into a polar high pressure producing blizzard conditions over Devon. However it also produced storm force south easterly winds to which this part of the coast is particularly exposed. At the beginning of the 20th century over 600,000 tons of shingle were dredged from the bay which left it much more exposed to such storms. 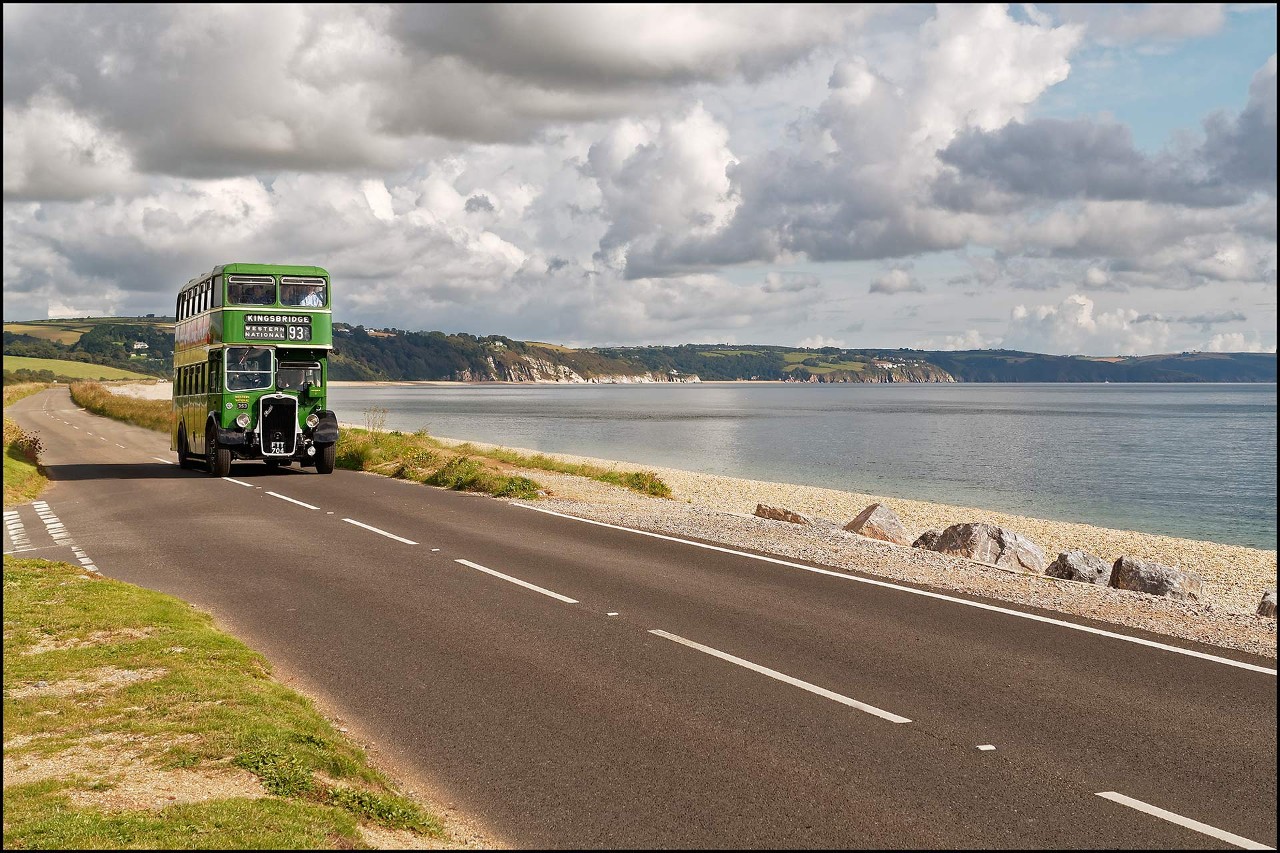 This is the line last autumn during the vintage bus rally. 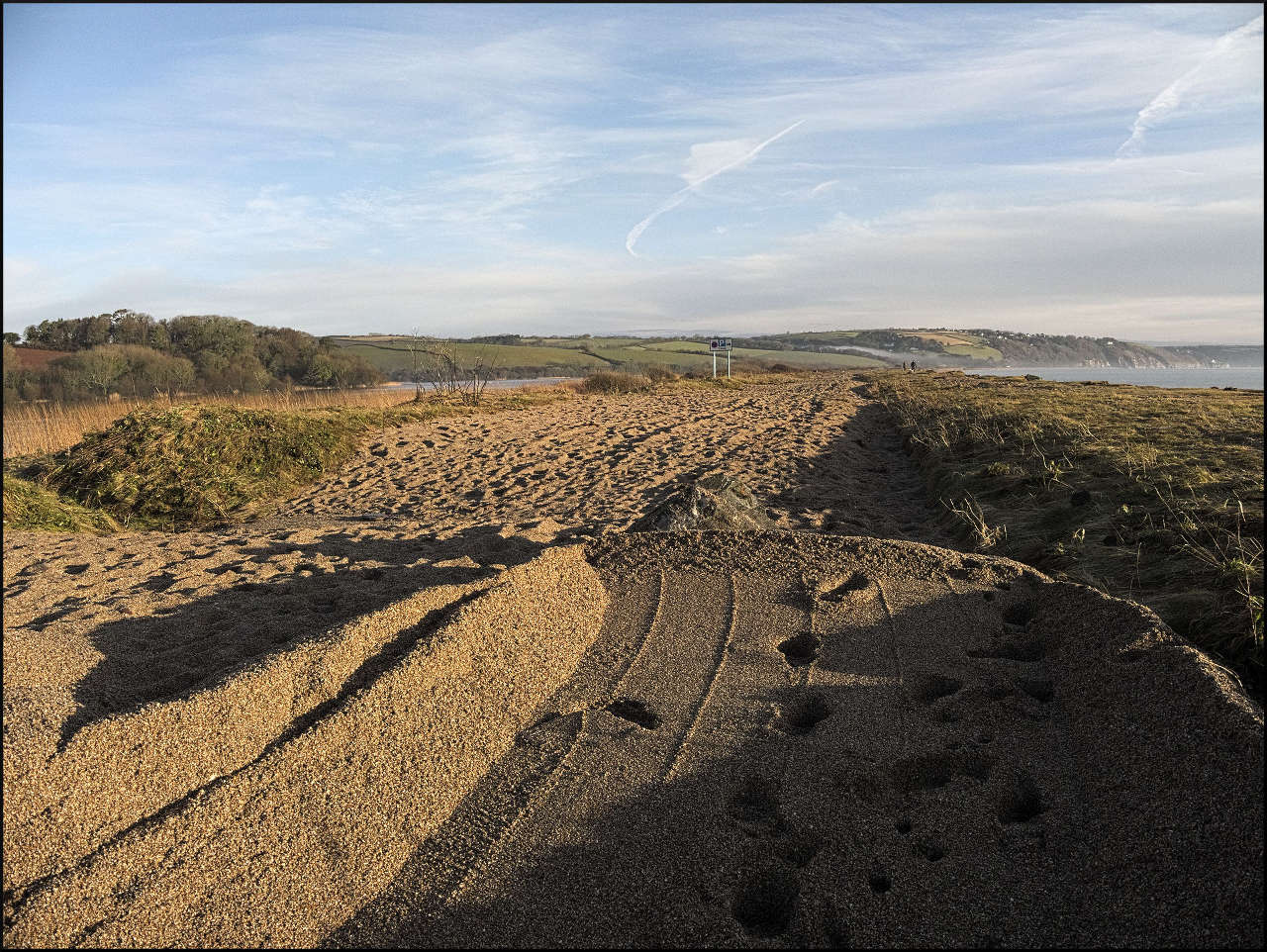 This is that same road following the storm, knee deep in shingle for about 1.5 miles. 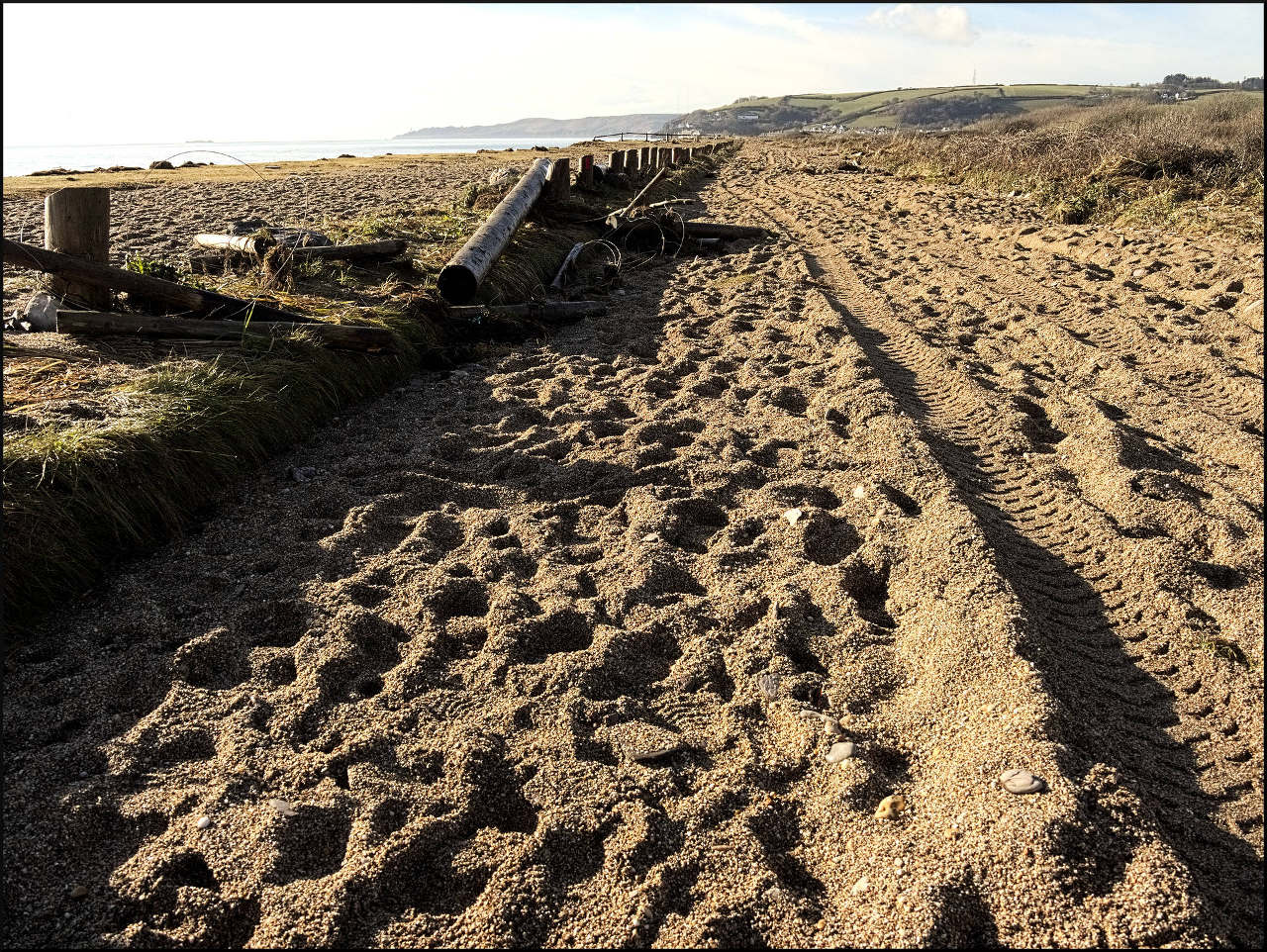 This is nearer to the turn off for Slapton village. 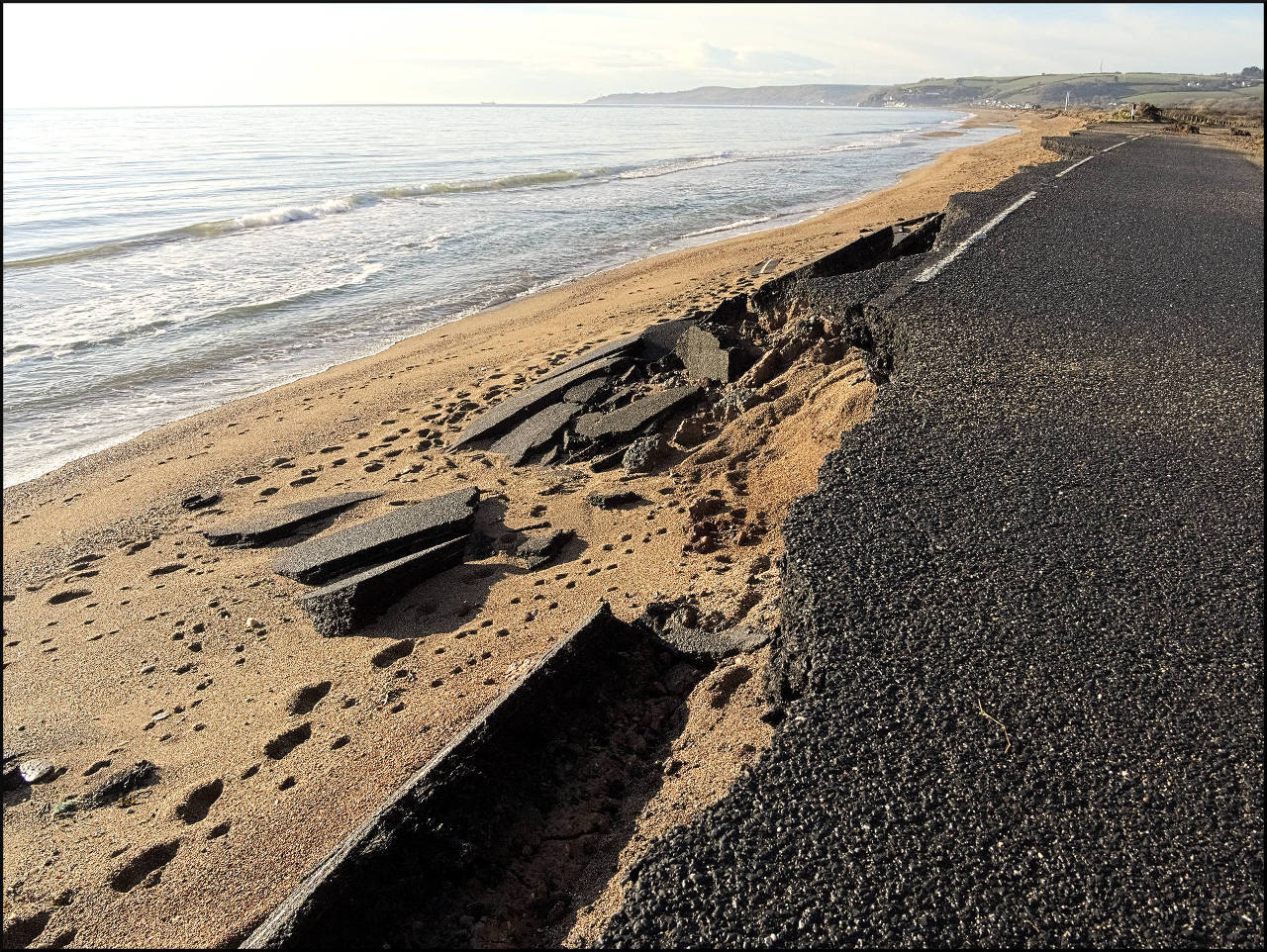 Worse is to come north of Slapton turn, here half the carriageway has been undermined by the sea and fallen down onto the beach. There was a strip of land between the edge of the road and the top of the beach which has disappeared and the beach level is also several feet lower than it previously was. Above is the view looking south back towards Slapton Turn, below is the view looking north towards Strete Gate. 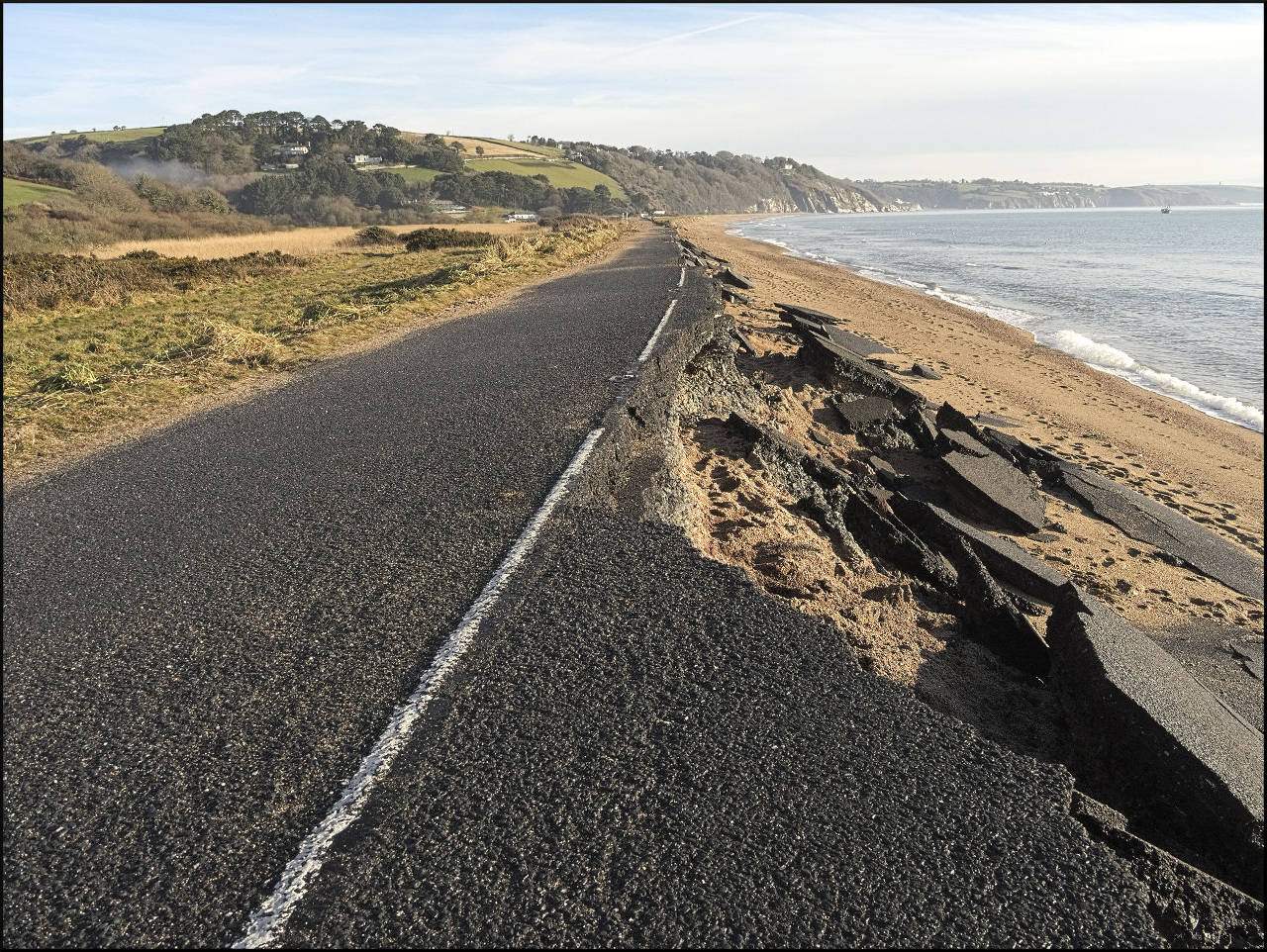 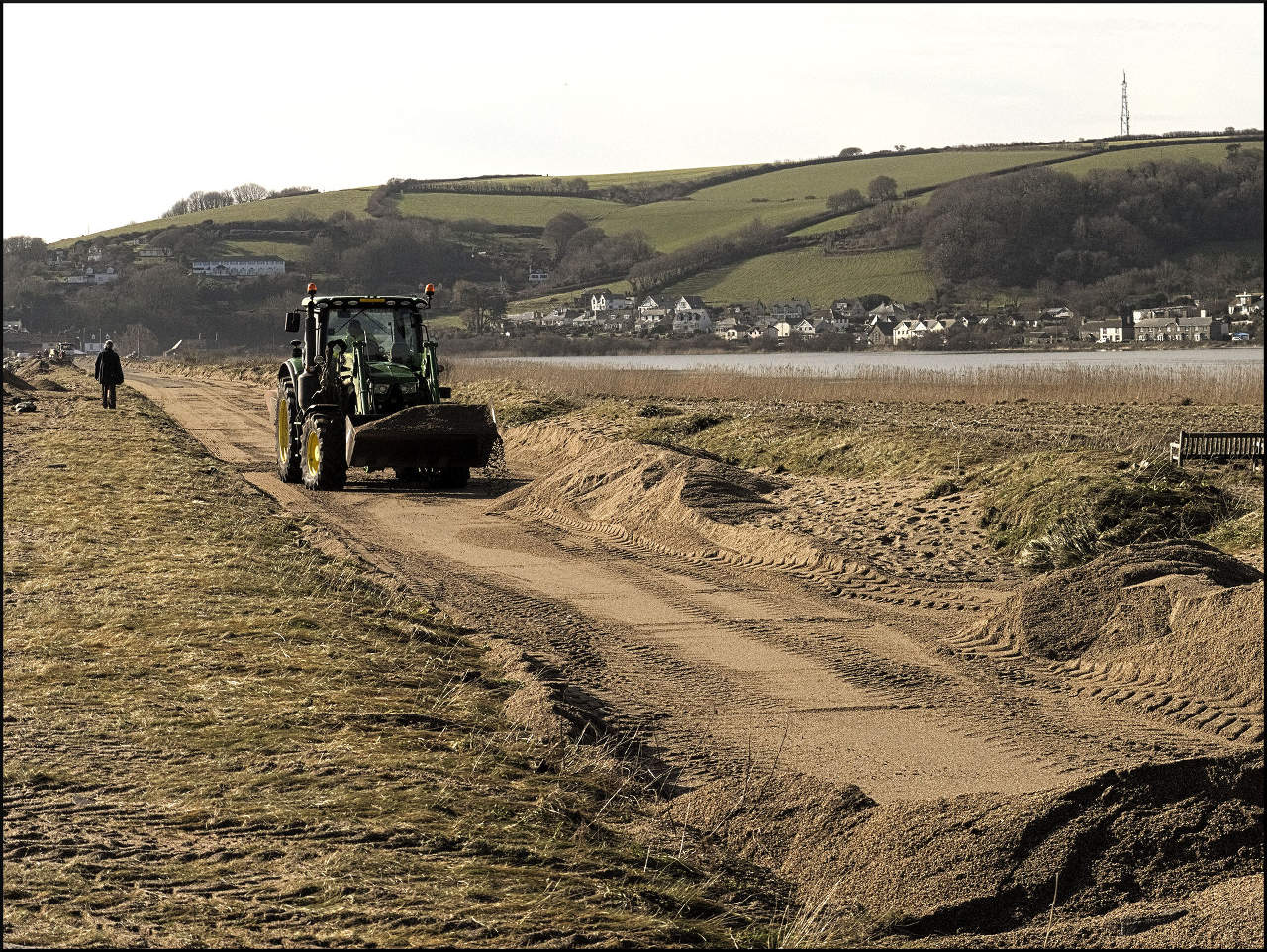 By the time I walked back south again towards Torcross the clearance gang had arrived to continue work on clearing the road to Slapton turn. The seat seen on the extreme right of the above image has been carried about 1 mile from its original location by the sea. Other even heavier objects have been moved by the force of the sea, in some instances even further than this. 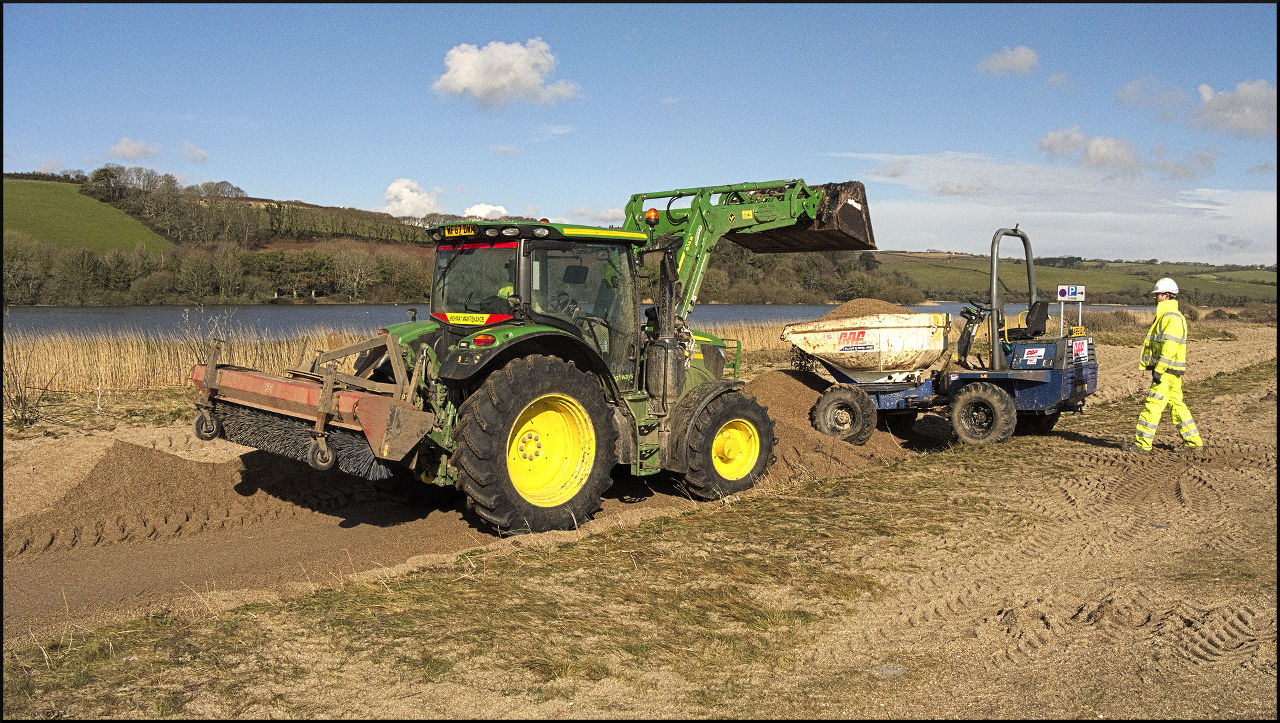 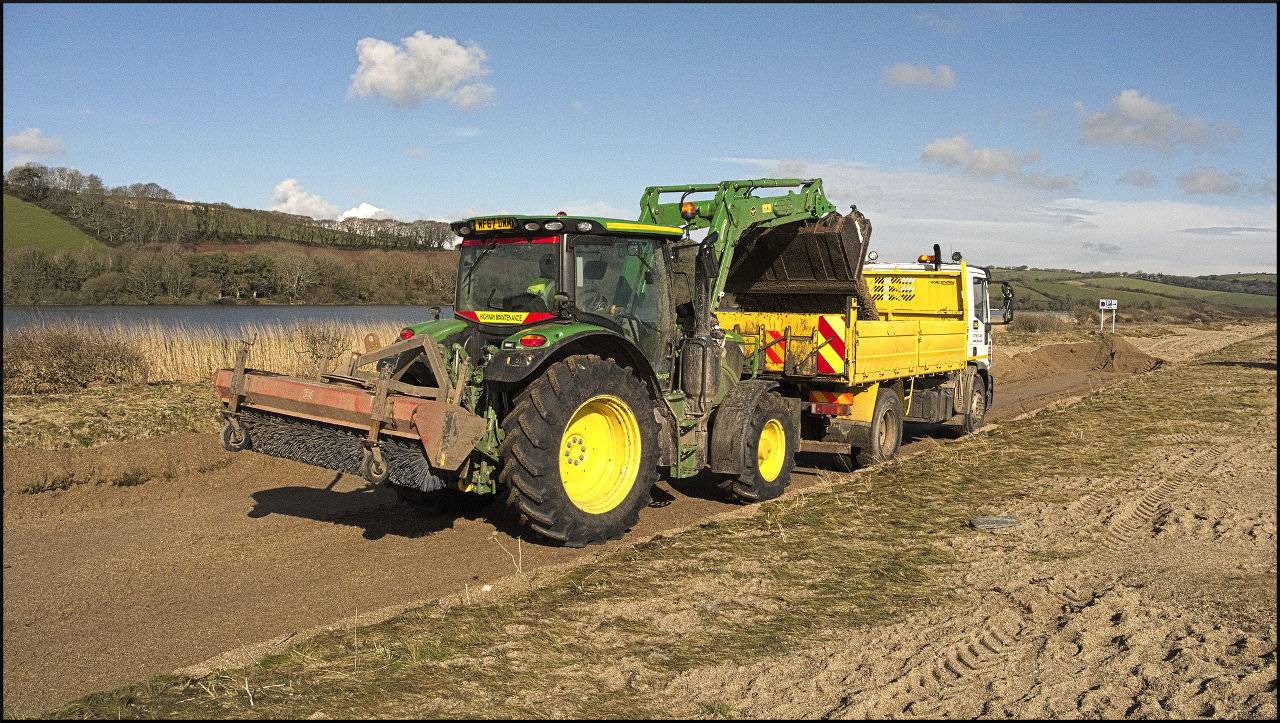 In the village of Torcross several homes have been flooded by the sea and Beesands village to the south has also been badly effected with several elderly inhabitants having to be evacuated to safety during the height of the storm.

Famously in 1917 the village of Hallsands south of Beesands was totally destroyed by just such a storm.

Goodness, Barrie, what a mess. We did get news bulletins about "Emma" but its shots like this which really show the aftermath. Thanks for the story and shots.

Nature reminding us who's boss

I saw very similar damage at Newgale beach in Pembrokeshire about 4 years ago. That had a massive shingle bank which got relocated from the beach to the road - it took a long time to clear that one up.

I could wreak such havoc in my home with one of these.