My wife and I saw a film on NetFlix called "Word and PIctures." In it, a writer and an artist at a private school were doing battle over which was more expressive: words or pictures. Some of the artists paintings looked like macro impressions of flow petals and I wondered if I might do something similar with a camera.

I tried a couple of experiments with the FZ200 and the LX100. I found that I could get very close at wide angle but that I could very much get in my own way, blocking the light, etc., by being so close.

Then I remembered that the actual (not e) focal length of the FZ200 at full zoom is 108mm.

Here are some telemacro shots taken about about 1 meter distance, handheld (all shots a jpegs run through the "I'm feeling luck" processor of Picasa: 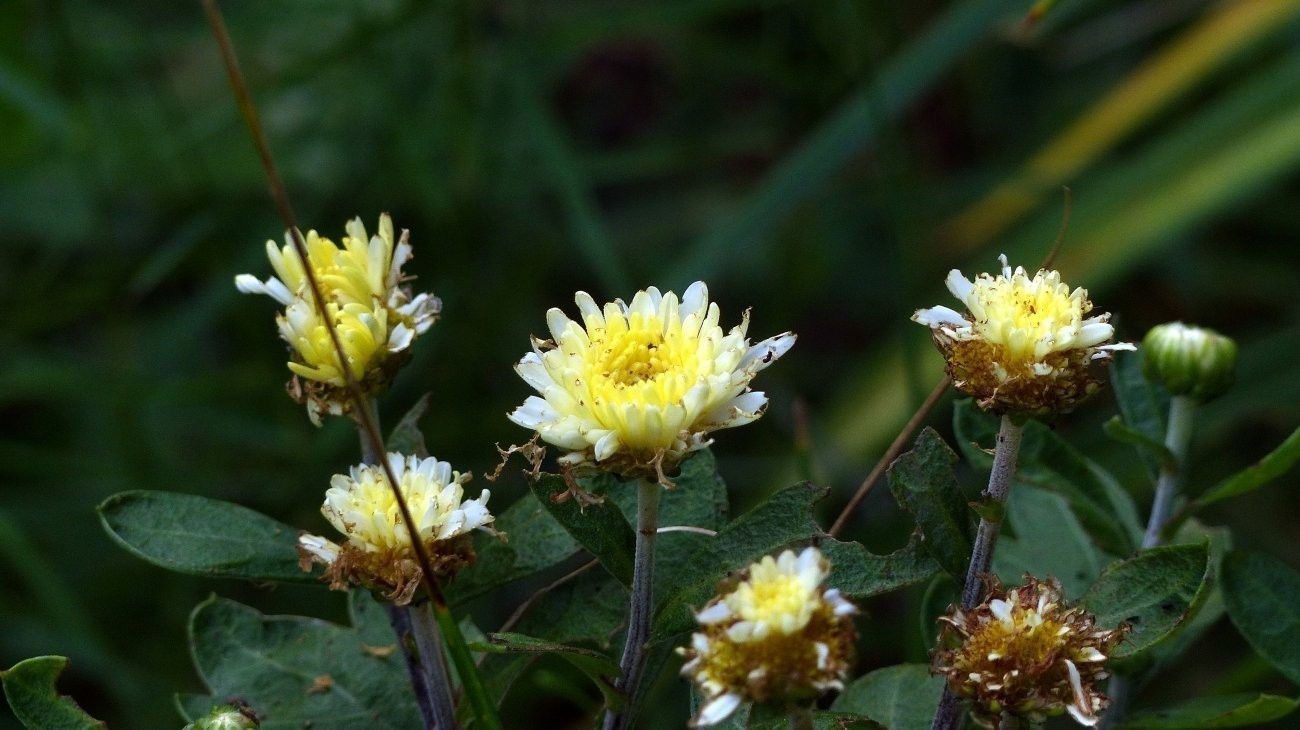 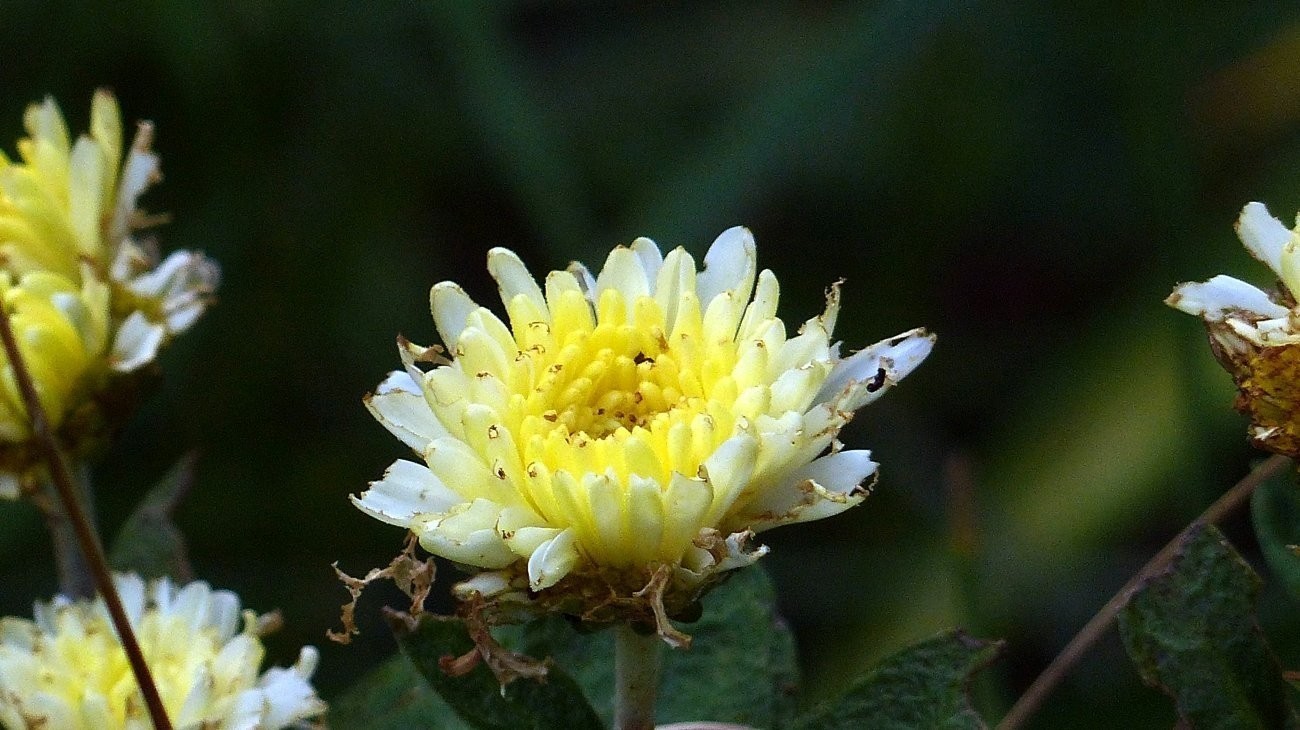 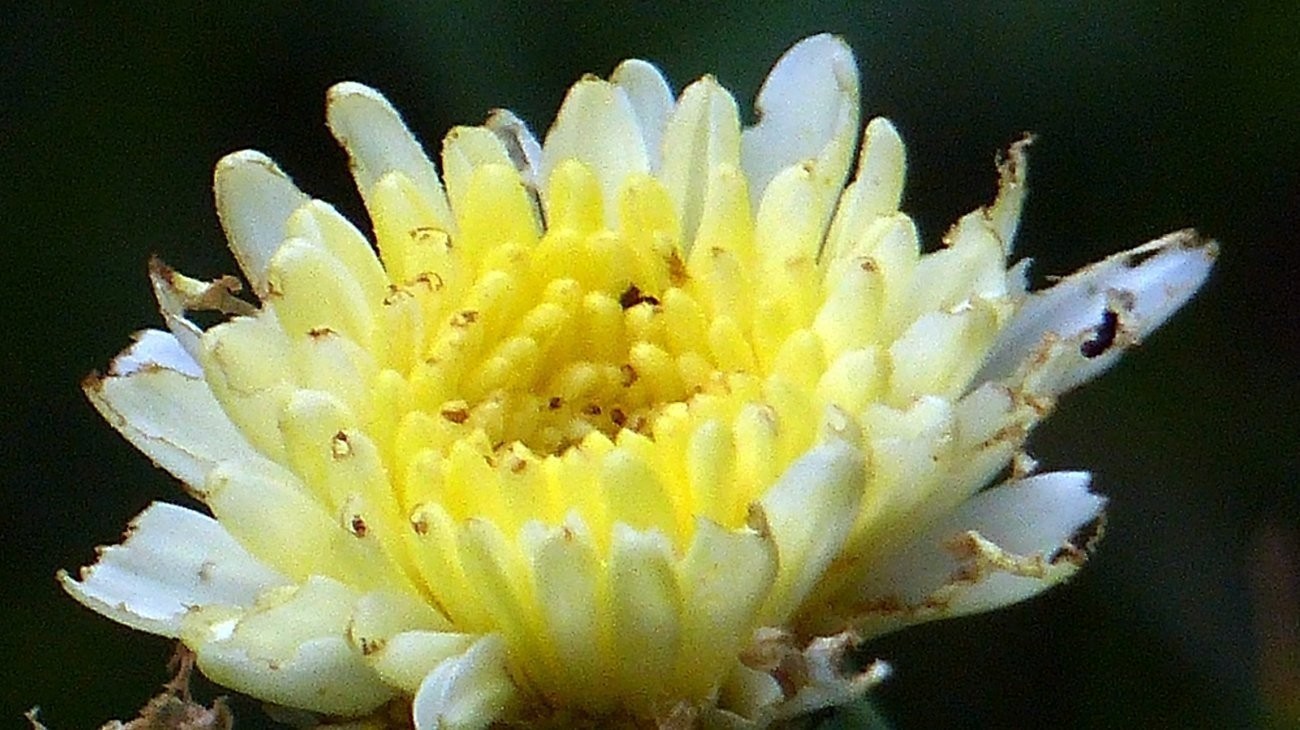 The actual blossom measures about an inch across; the yellow part, roughly half an inch.

I find that it works quite well with big zooms. The pic I posted of the weed in the dead camera thread was taken with that same method, though I did not need to worry about the light, since it was coming from the side. The problem with macro and small sensors is that the depth of field is massive, so you don't get the separation from background as you do when you shoot from a distance.
You must log in or register to reply here.
Share:
Facebook Twitter Reddit Pinterest Tumblr WhatsApp Email Link