The Beach Town of Matosinhos

I'll probably add to this as time goes on...

Matosinhos is joined to Porto, with the boarder being the Porto ring road (or so I'm told!)

It'll start off quite picture heavy! 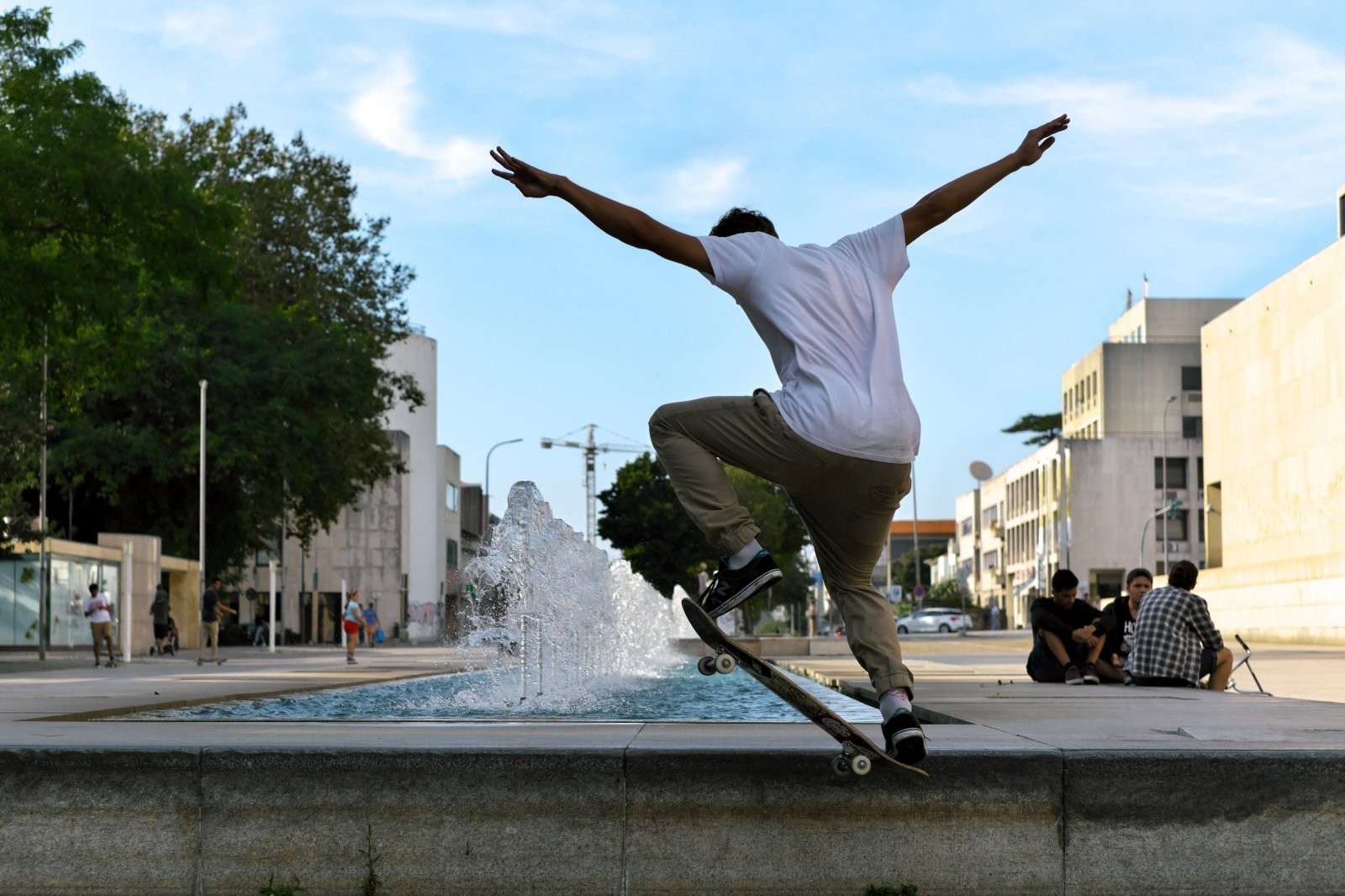 This is the main square of Matosinhos, the building on the right of the frame is where you go to get your Portuguese residency (provided you live in Matosinhos of course, if you live in Porto you have go to there) 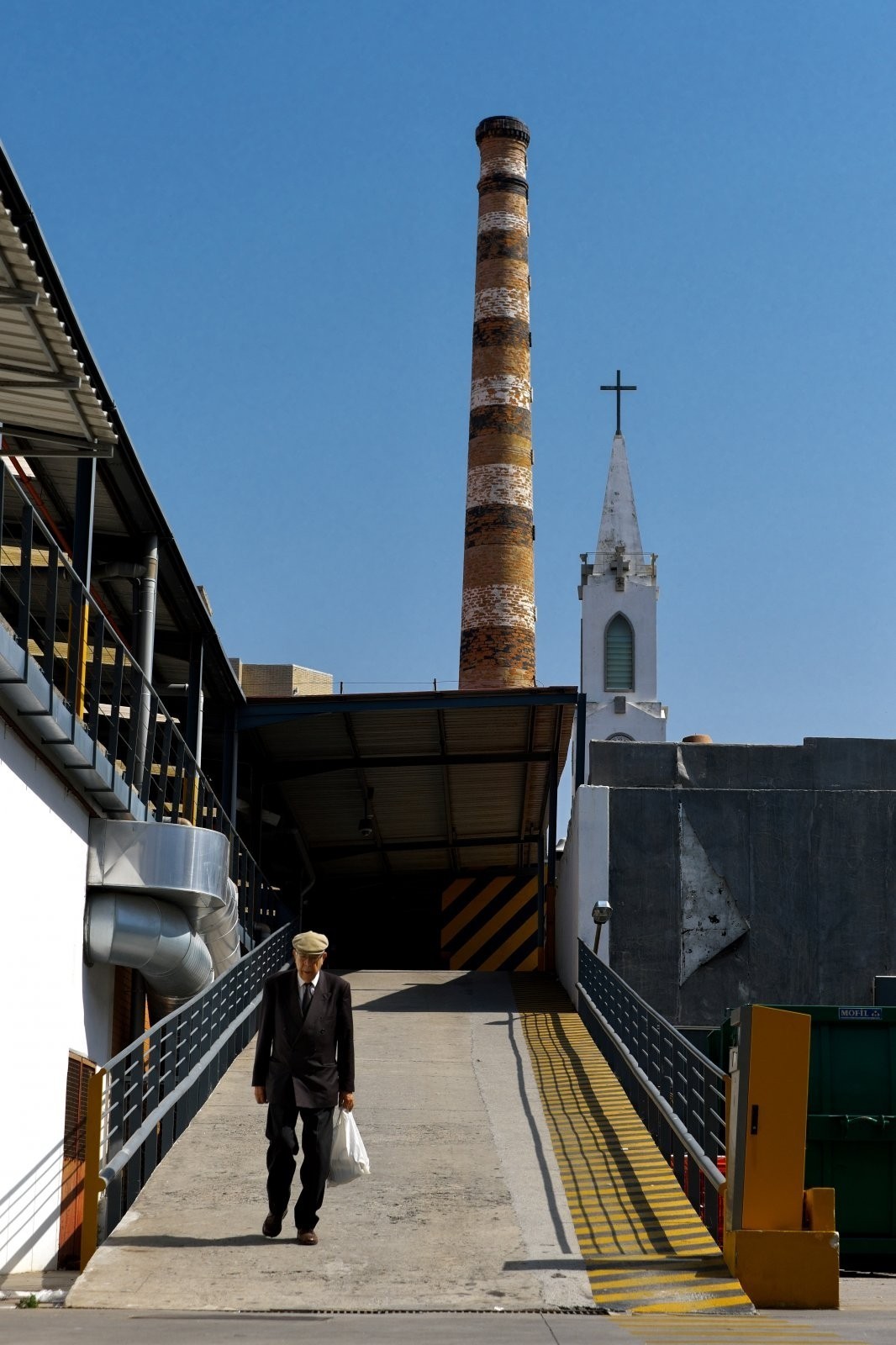 I was going to shoot this anyway, but then I saw the man coming, and I liked his suit and the juxtaposition of a factory chimney and a church in the background, he looks weary... the burden of work or religion? 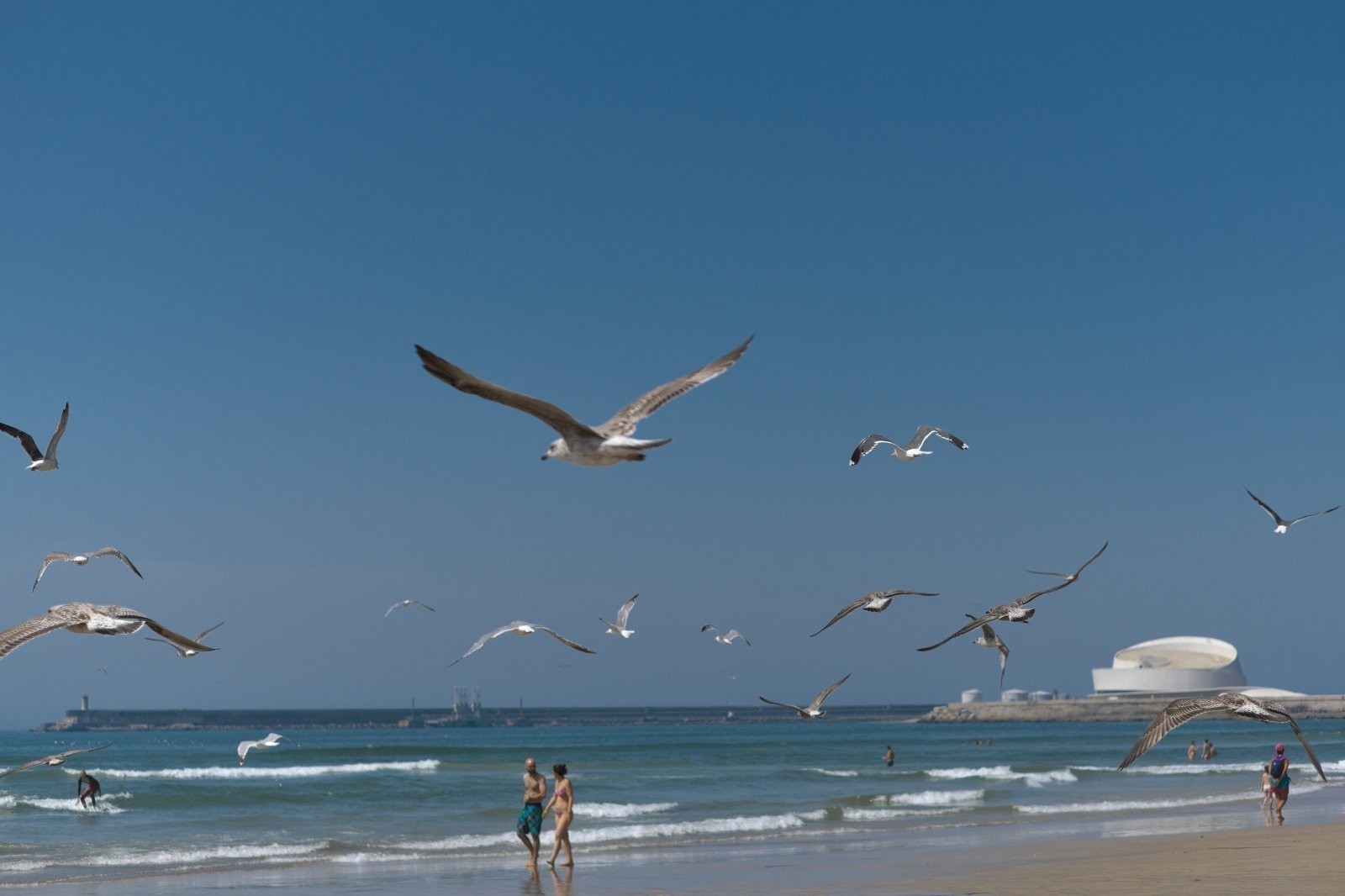 I had far too many of these shots to go through... Anyways... I give you 'Beach Life' 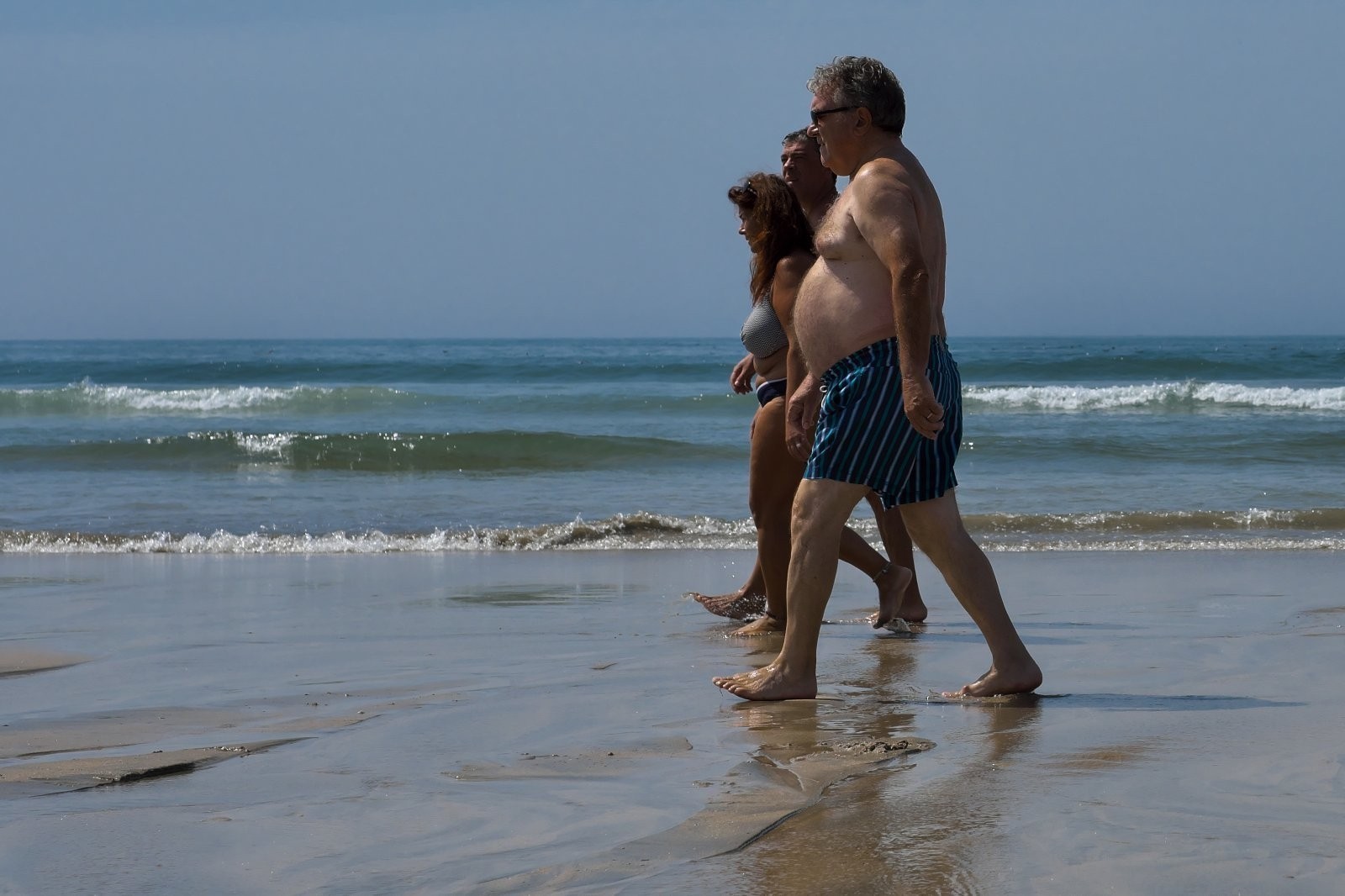 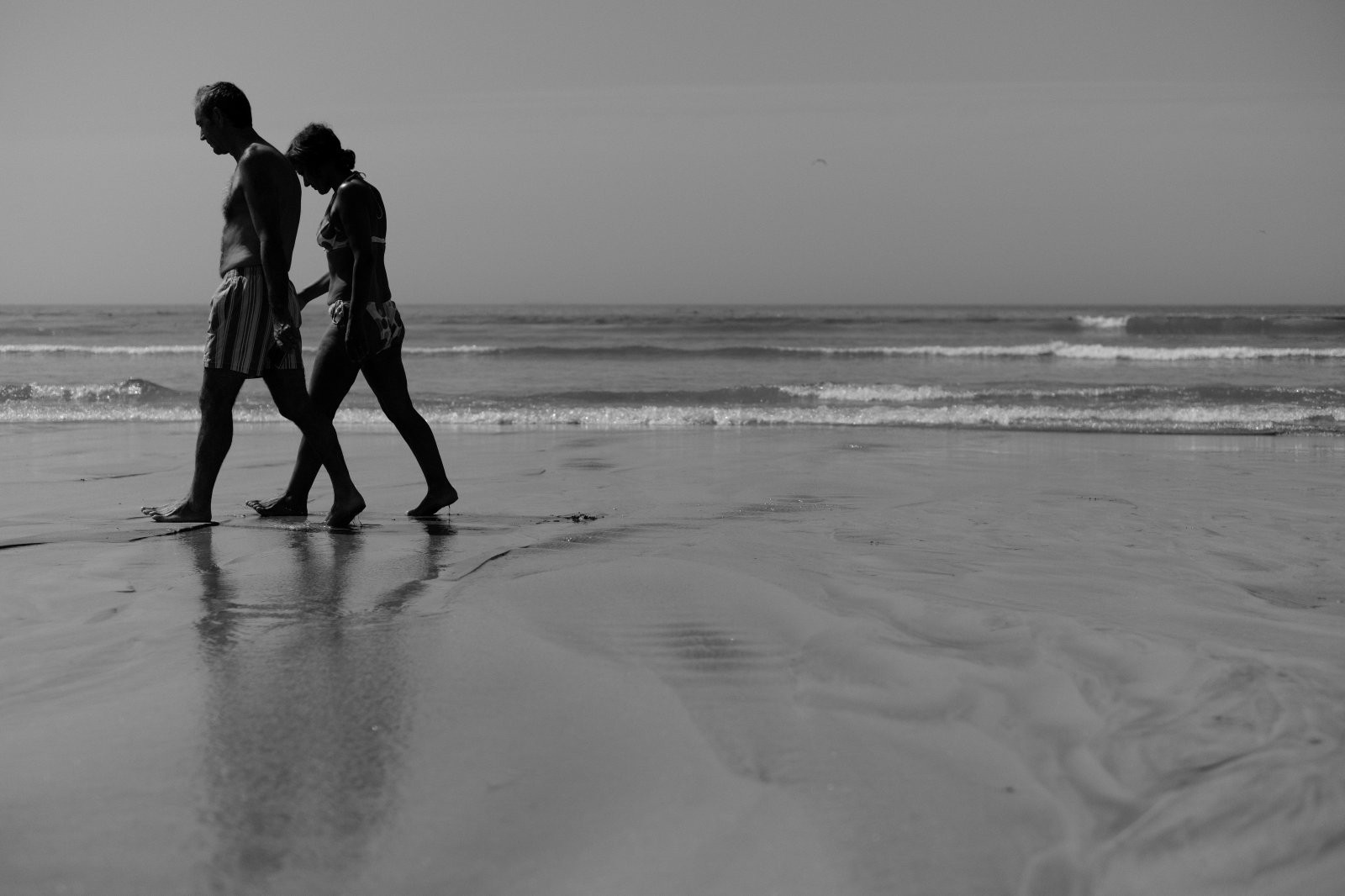 This was nearly a 'deleter' (the opposite of a keeper !!) My initial thought was that the framing's the wrong way round and the colour was a bit too bleached out. Then I looked again at the SOOC Acros, and got the idea that I liked the idea we didn't know where the couple where going, tweaked the black level, reduced the contrast a touch, and now I quite like it 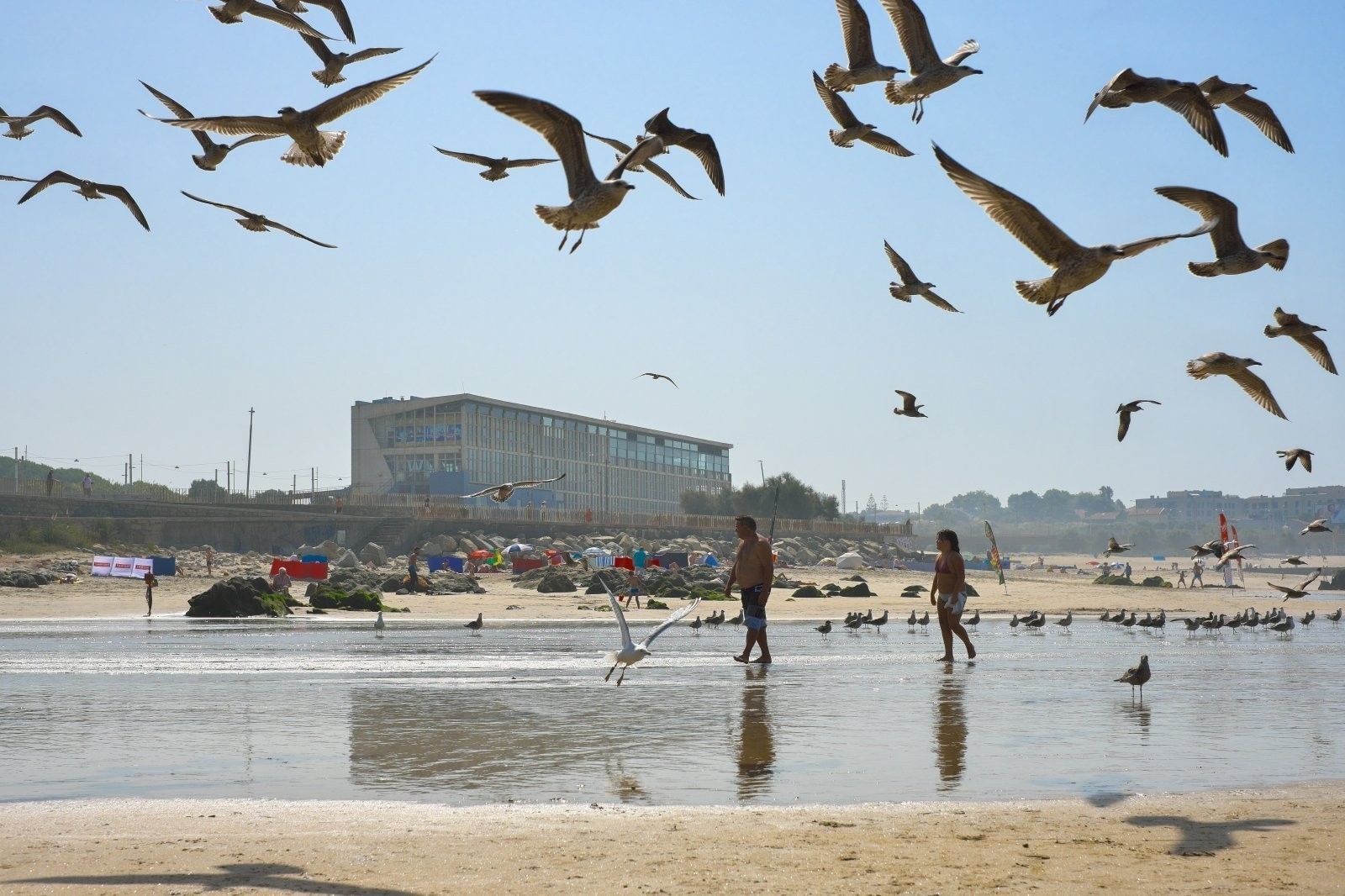 The scarers of birds! 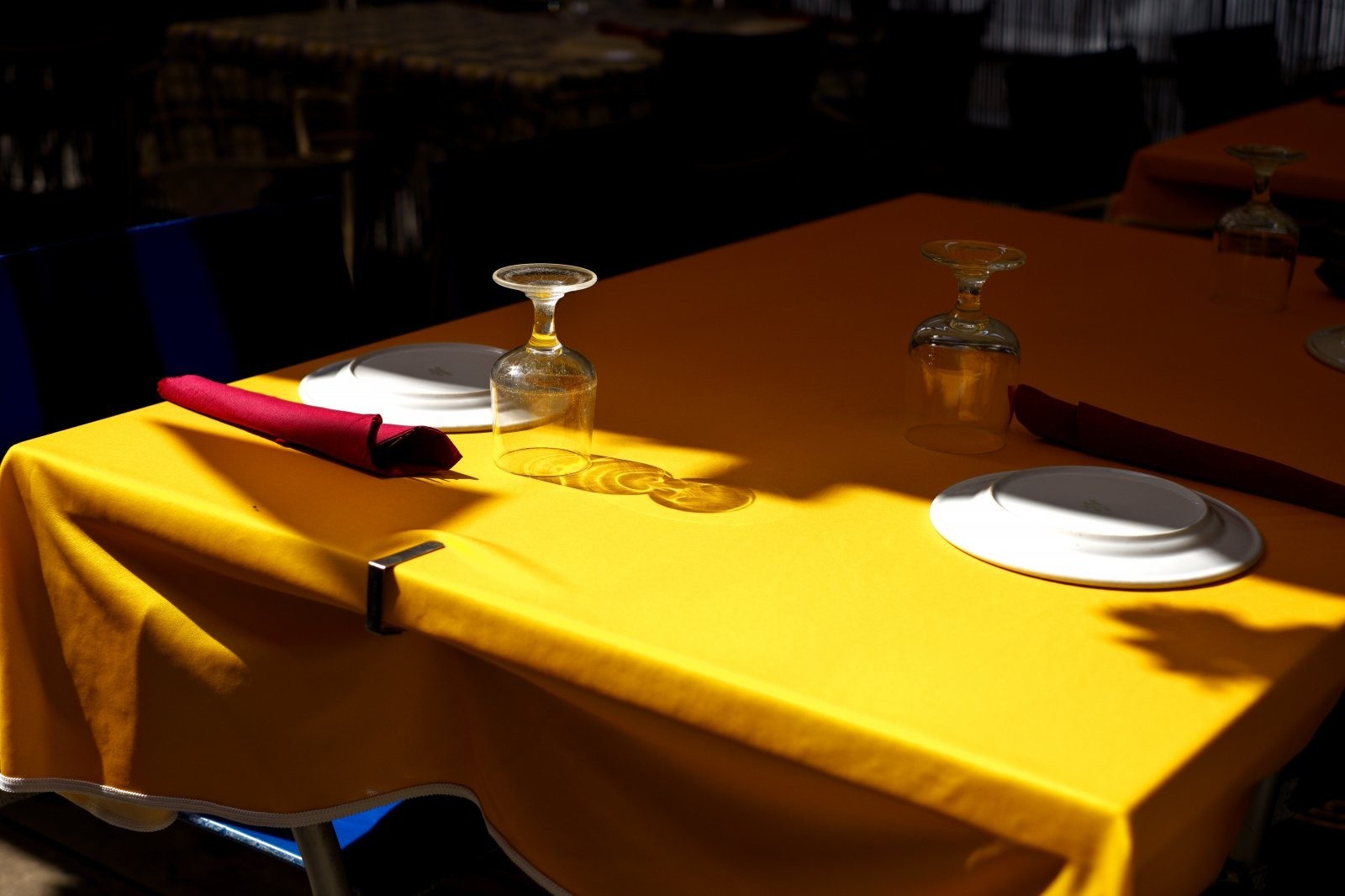 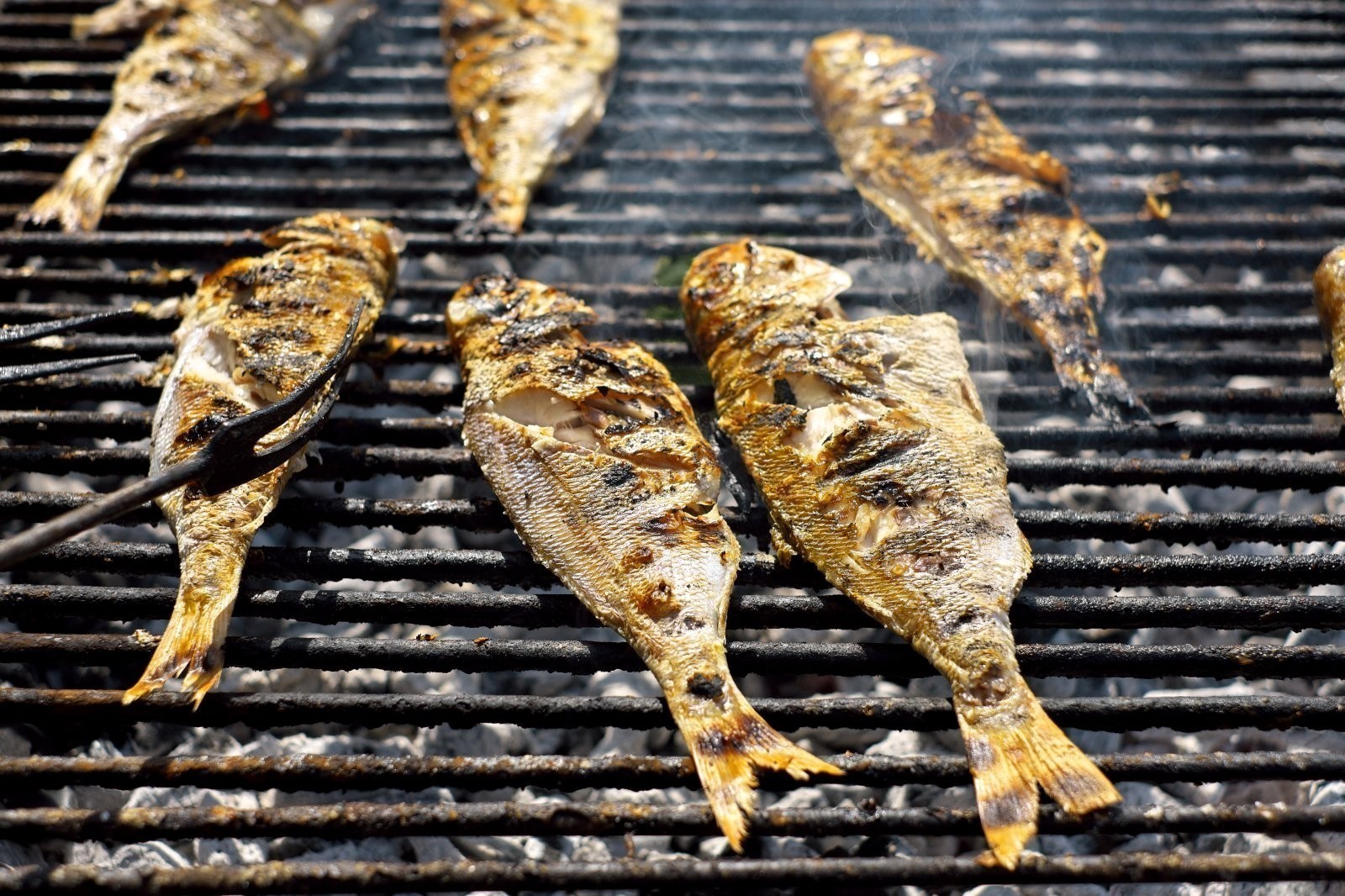 Matosinhos is famous for it's fish market, and the streets away from the beach are full of sea eateries that grill freshly caught fish in the street. (A McDonalds recently opened there too ) 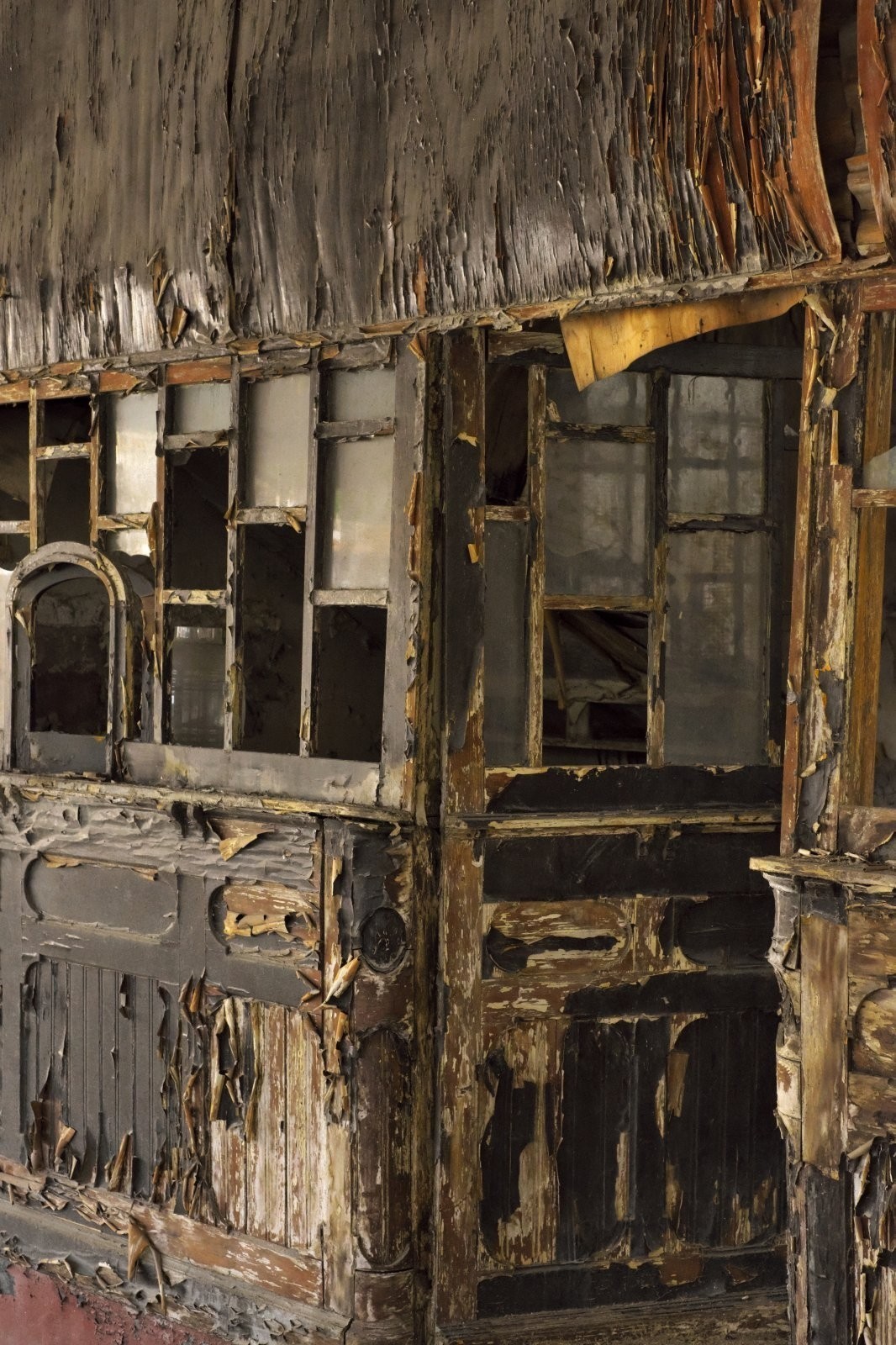 There's many abandoned buildings that are dilapidated and ruined. I love wabi photography This was a 'shove the camera through a broken window' shot - trouble is I forgot to take off the ND filter (which is more to stop crap getting on the front element rather than the X-Pro2 badly needs one) so here we have ISO 12800 Perfectly usable IMO... YMMV

OK that'll do for now... there's a great many more, from quite a few trips there

I've been on Flickr since 2008 and never hit explore until 5 months ago, and now it's happened 5 times (once a month basically)

N
The Old Part of Town
2