Photos from the last event with the used-to-be-mine M50, paired with my friend's 70-200 2.8 Mark II, contrary to what I first had in mind, most if not all through the shooting were with the lens stopped way down, partly due to the AF tracking inefficiency, and also as you can see more DOF was helping by giving more context to the subject, later I discovered I wasn't fond of this lens wide open on the M50 with smeary out of focus transition. Here are two I consider the better ones from that day. 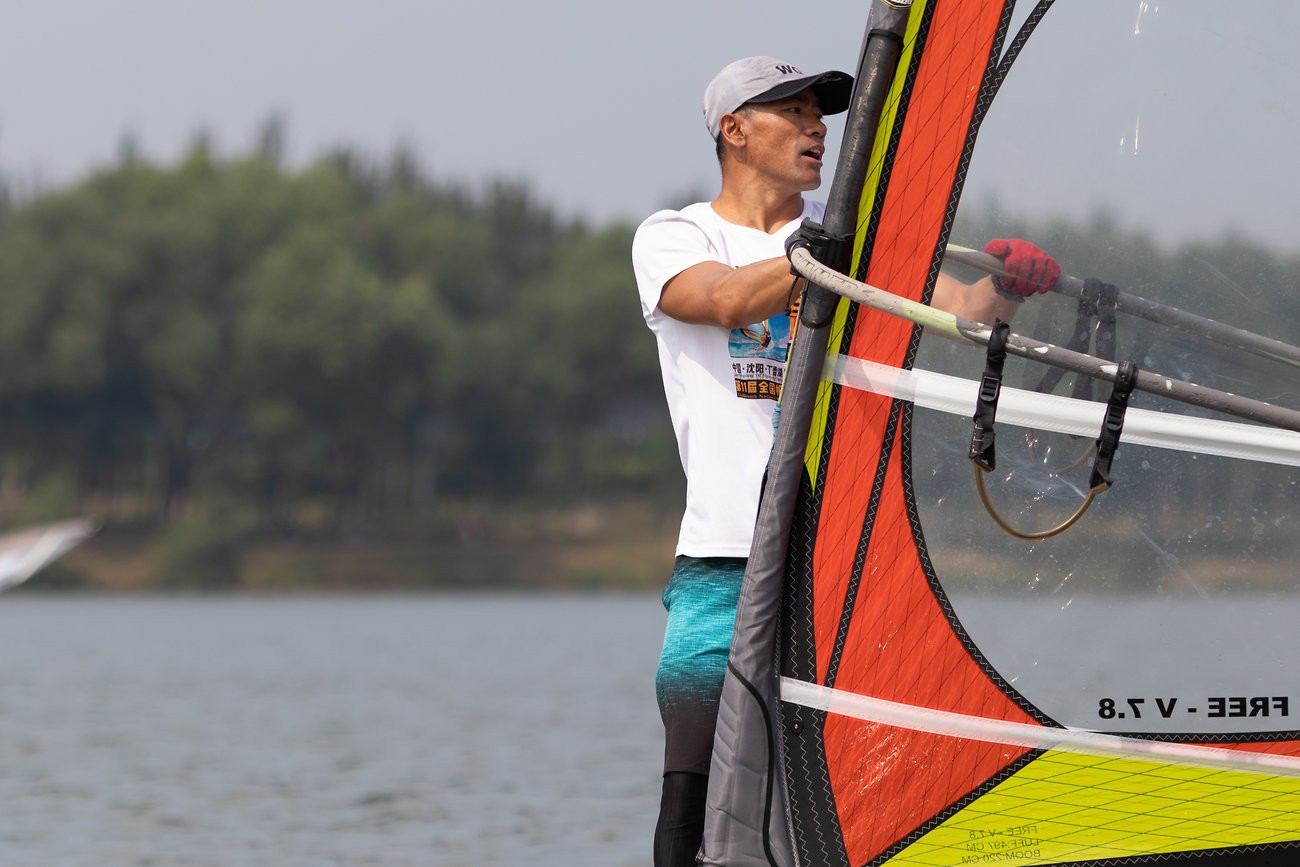 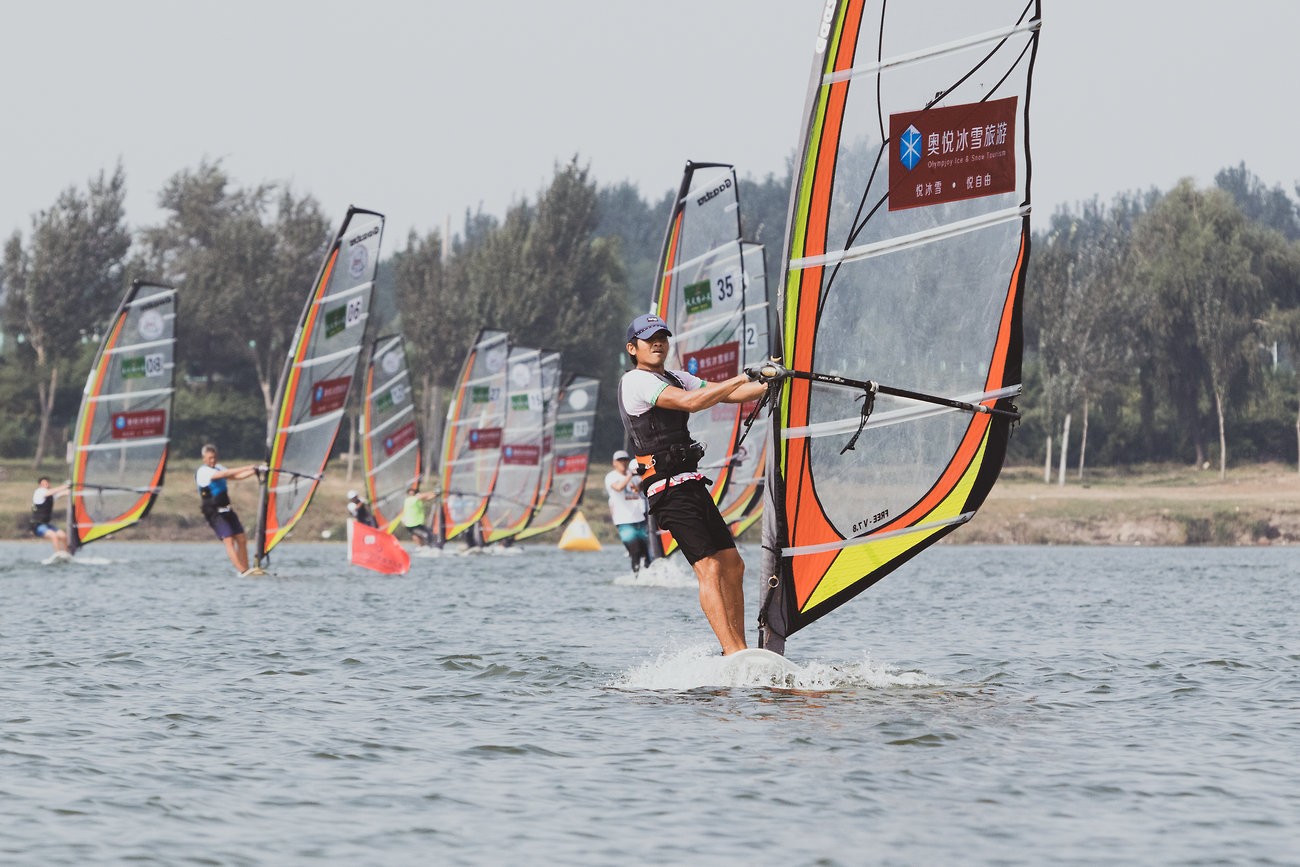 I did bring the 32mm 1.4 too, a lens that never disappoints. 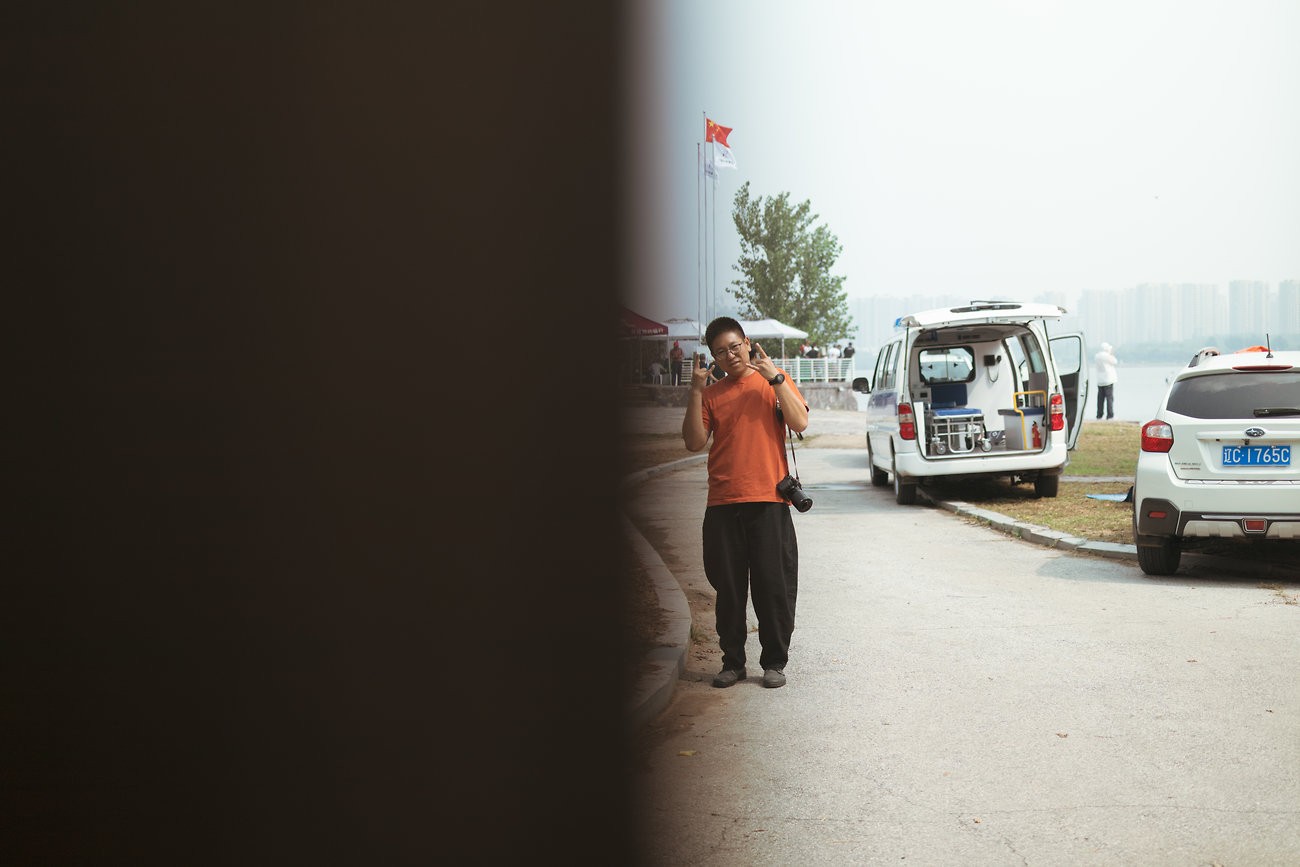 The next one is shot on the 40D, with the 85 1.8, love the rendering; and the last one shot on my phone with its super wide lens, I'm hijacking this thread. 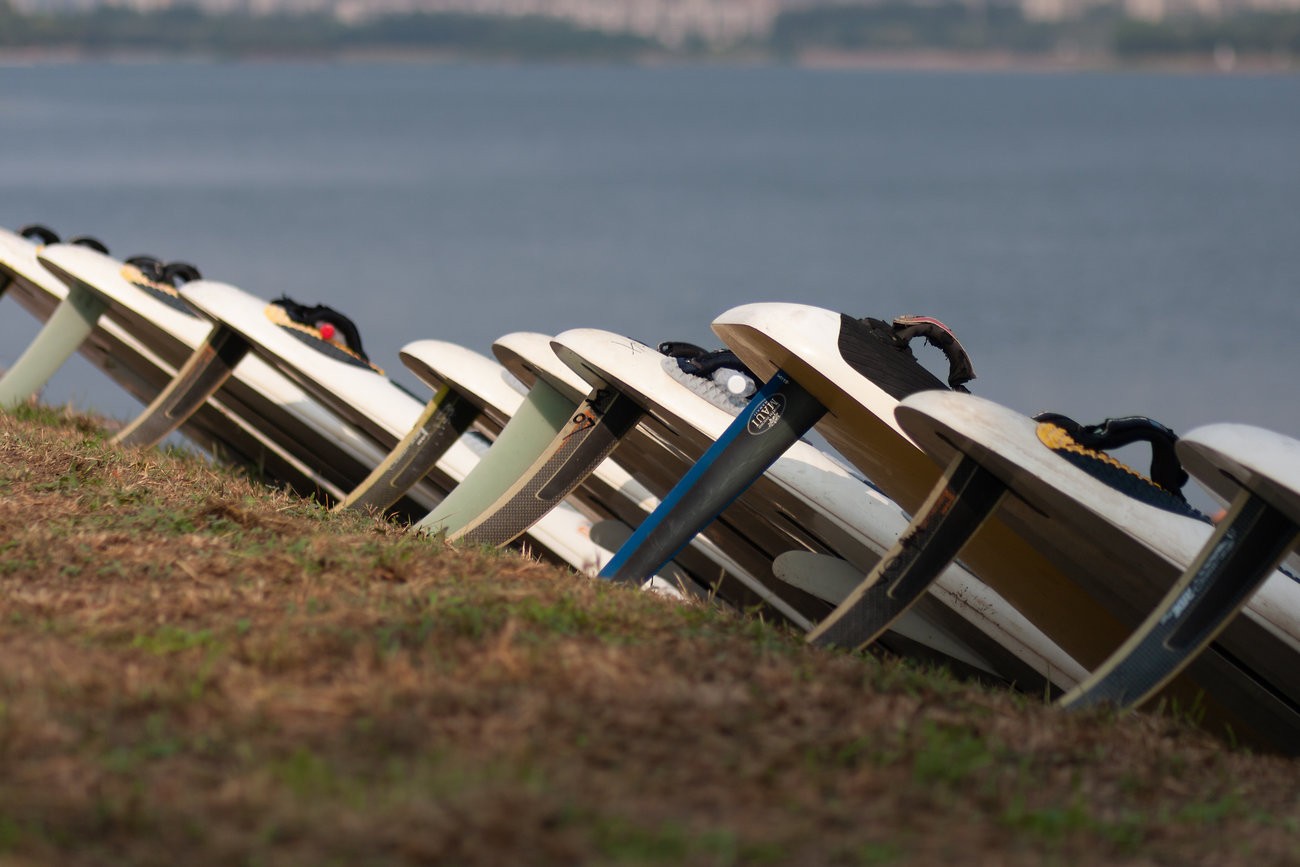 Again, EXIF shows Google Pixel phone because I was using the ported Google Camera app for its raw capture capability. 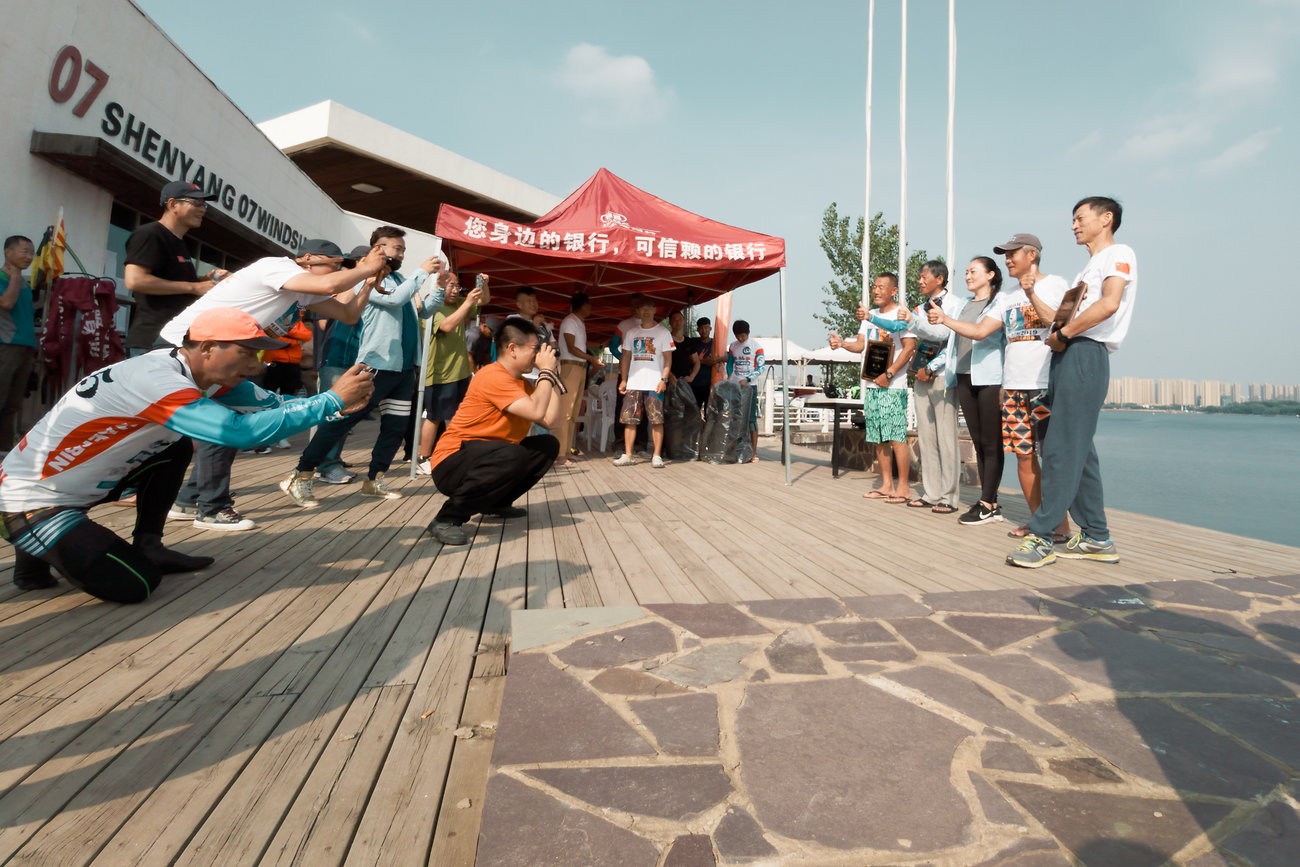 And that's it, my last week with the Canon, though I've only had Canon for 9 months, the shortest I've been with a system, it's been a pleasant experience, not to mention with it I completed the SiJy 2019 challenge.