Fuji The Everything Other Than Street X100 Image Thread.

Thanks, Rich! Now I feel like having a Pep-O-Mint.

Liking that lifesaver building and backyard shot (maybe not back yard, but it sure reminds me of one). Are you using the selective color option in Silver Efex to get that sky in the lifesaver shot or are you using Color Efex to really suppress the colors and just let a small amount through?

Aww, thanks you guys, I'm very touched. And I mean that.

They were both RAW converted to DNG. No selective color stuff - haven't figured that out yet. For the Lifesaver building, I first used Color Efex Pro Contrast, and then I used the Graduated Neutral Density - just a little...of each. I might not have needed to do the Pro Contrast, but I like that one... Then I went into Silver Efex Pro and used the split tone option 3, and played around with some sliders to get it to where I liked it...kind of that old fashioned weird film look...maybe when the film/print starts to "turn", if you know what I mean... Then into LR for a little touch here and there...but not much. I'm glad you feel it is a successful picture. I hope that I can remember what I did and try it again with another picture at some point.

That backyard - wish it were mine, but it's not... It's a large open space that belongs to an old beautiful apartment building...tudor style...and I have always been drawn to this scene in every season. I've tried it several times in the last year and a half. I used Color Efex... I'm finding that these image files (I really, really want to call them negatives!) are so different from my LX5's that it is taking me a while to learn what I don't need to do, if you follow me. It's been too long since I've had the Leica X1 for me to say if they are similar. I don't think they are. These RAW files come in with a lot going for them already, at least in my view.

Stopped on our way home tonight for ice cream. Nice spring day in northern Vermont. A couple of grab shots, both from JPEGS, ISO200, f2 with ND filter. The ND filter is extremely useful. No PP on first shot, second shot a little bit a "clarity" and "contrast" in LR. 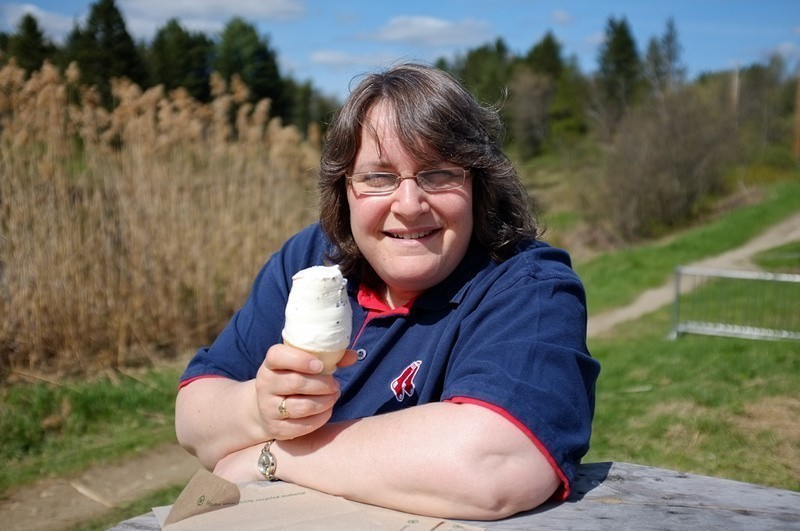 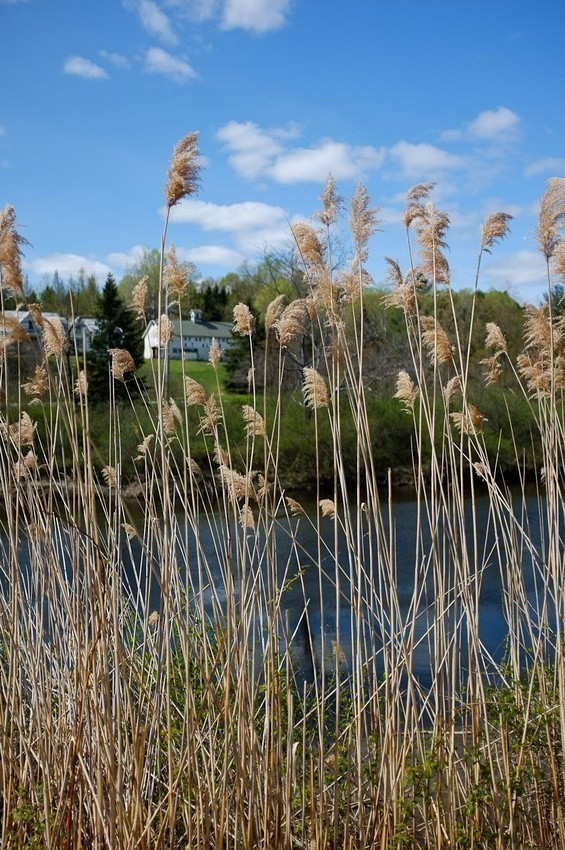 ***I moved this post from the "Street" thread where I accidentally posted it. Sorry.

Thanks, Don. I thought it felt a bit "snap-shot-ish" for that thread. There's some very nice work there, by the way. I'm still feeling out the X100. I've never stuck with JPEGS this long with a new camera. Incredible.
. . . David

The jpegs are amazing and that ice cream cone looks delicious! I'll have to try fooling around with the ND filter once I remember where it is.

You all sure have beautiful spots for ice cream up there in Vermont. Is that a soft serve Ben & Jerry's?

David,
I shoot raw only but I did process a few raw files in the camera to jpeg....
Man, that is too cool.....

You all sure have beautiful spots for ice cream up there in Vermont. Is that a soft serve Ben & Jerry's?

Nope, it's Giffords. I'm a Boston-boy at heart so Brighams would be even better.

The JPEGS are incredible, I'm equally as surprised as I am shocked. I'll have to snoop around the menus regarding the in camera processing, I've never tried that. Thanks.
. . . Burkey

David, please give us your feedback and experiences, when you do here: https://www.photographerslounge.org/f53/camera-jpeg-settings-2365/

A late night glass of Sauvignon sitting outside the sauna: 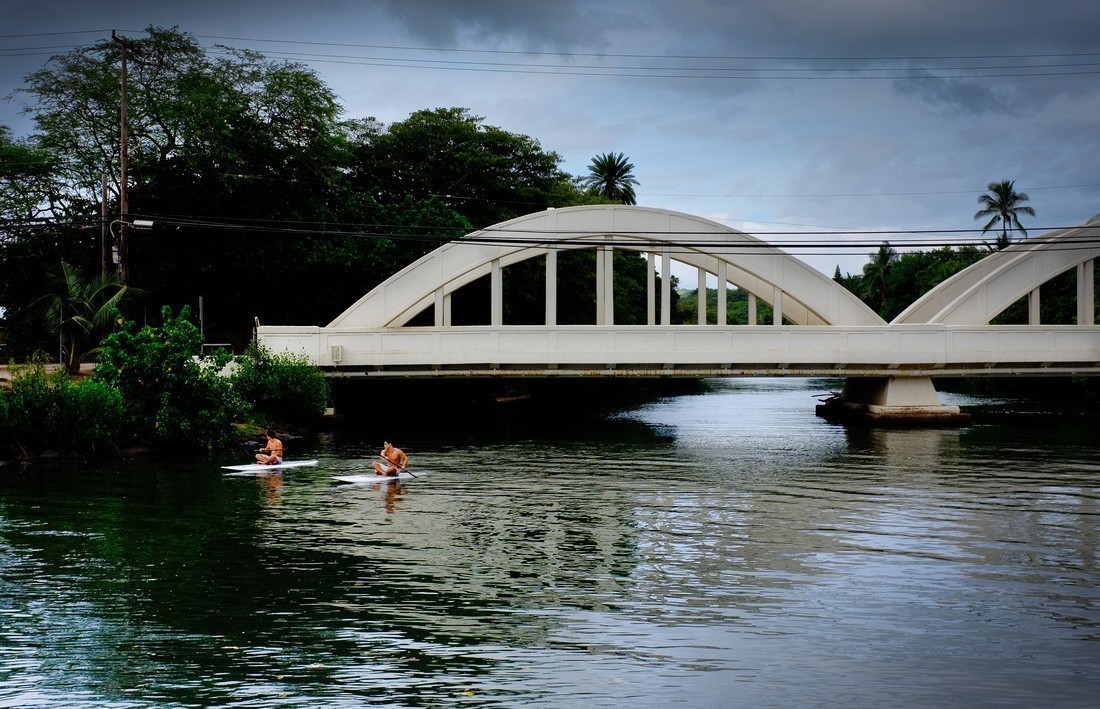 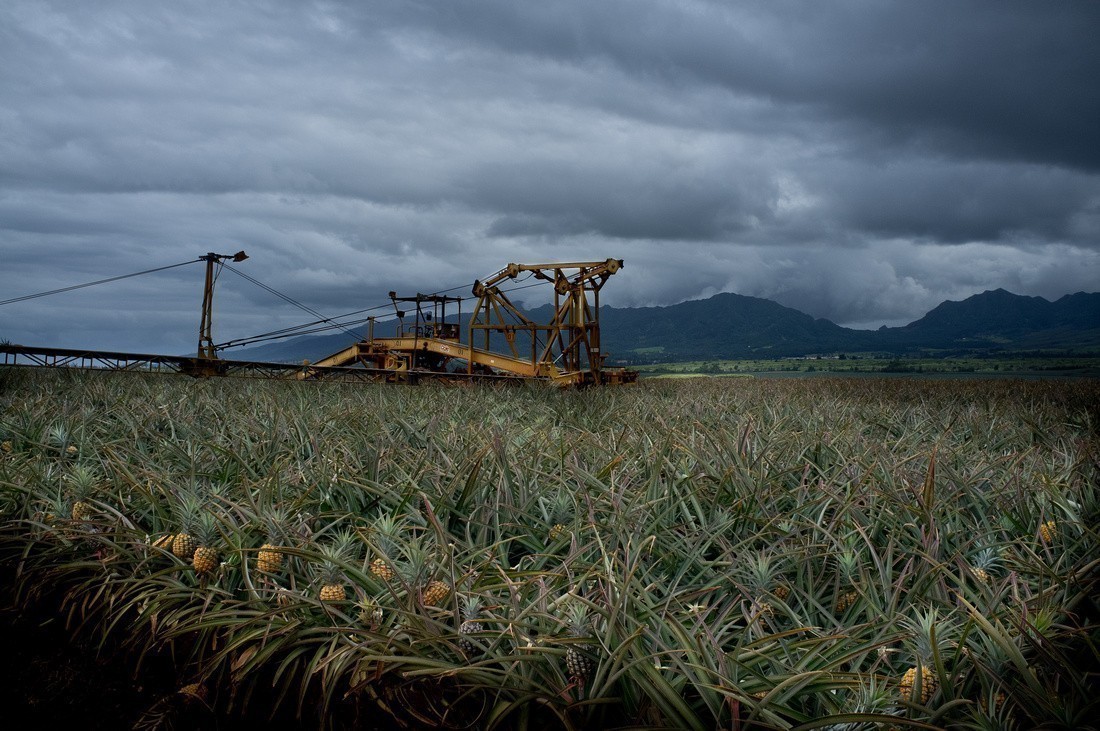 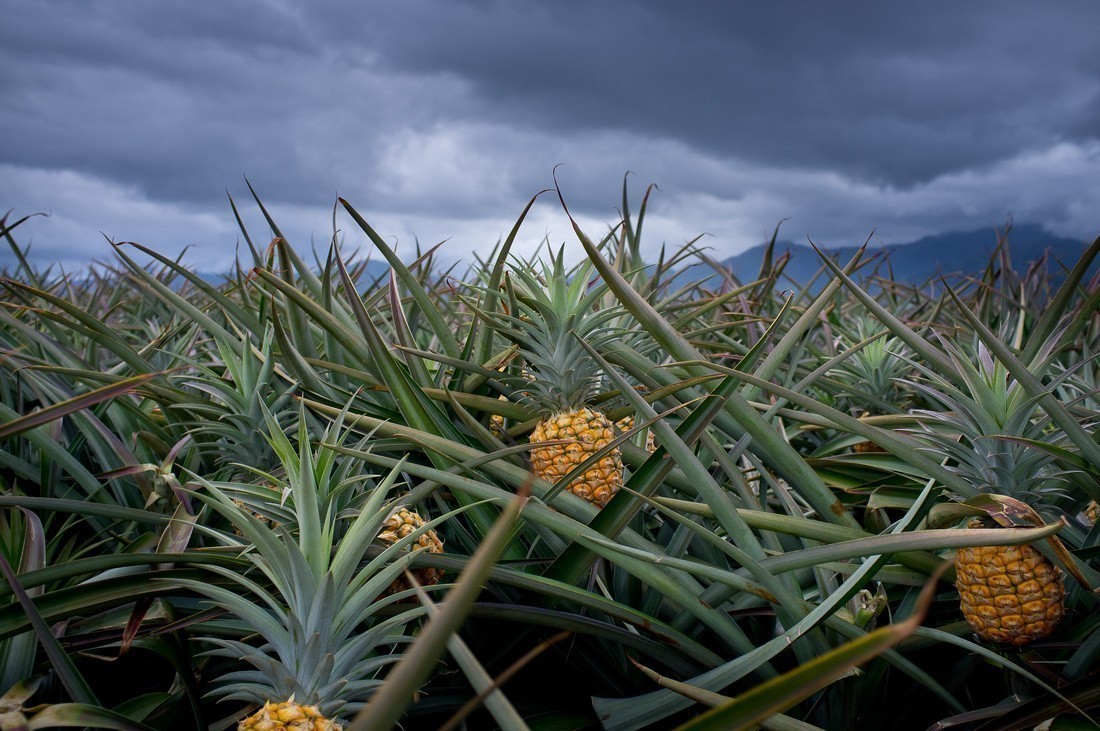 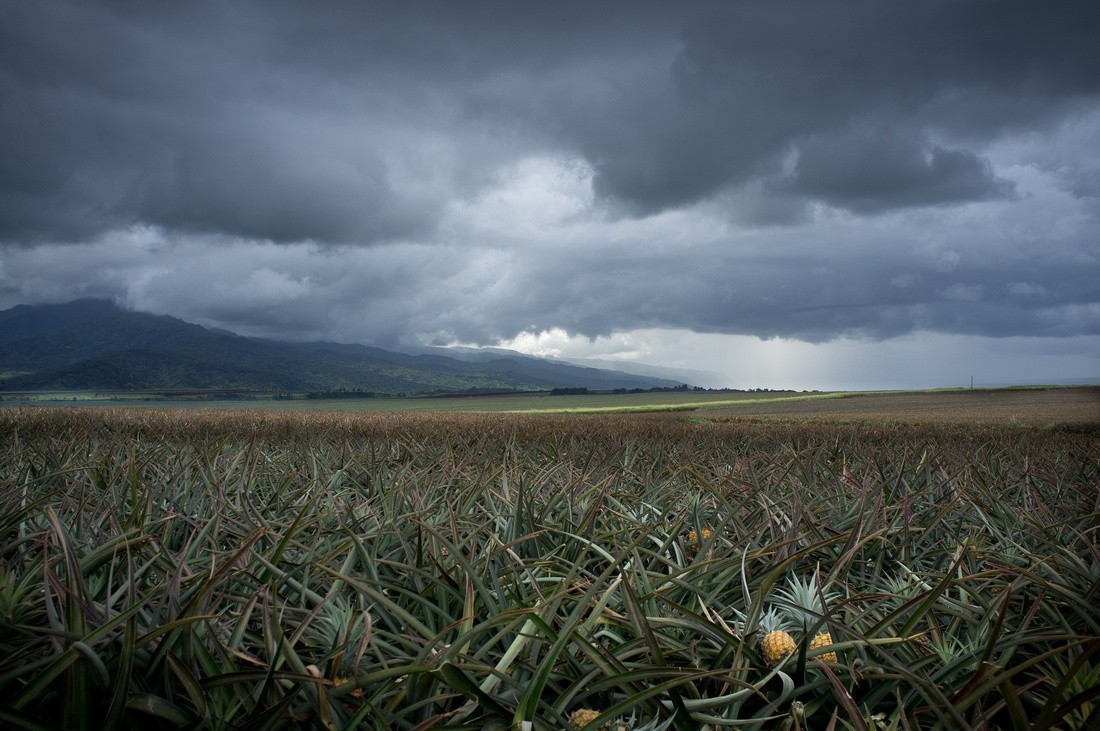 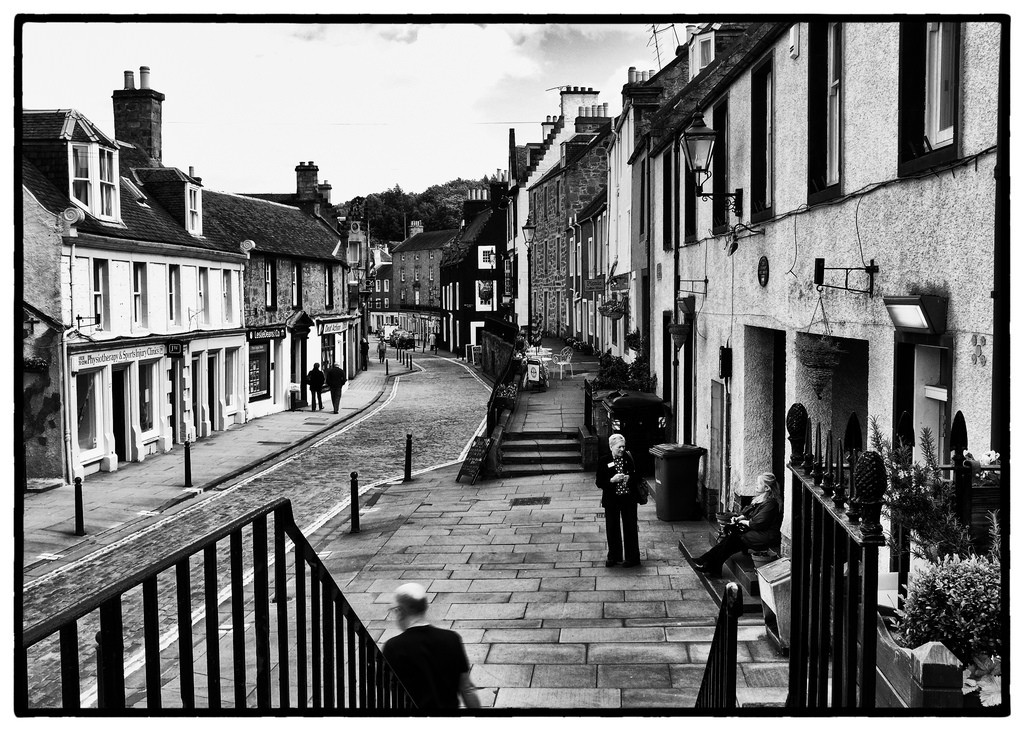 Nice shots all, but jeez, Briar, that's a BEAUTY!! I'm glad to see you putting Silver Efex to such good use. Jeez, what a wonderful B&W photograph!

Where to start? I think it will be with you, Jono over near your sauna, with that glass of wine - talk about low light! I'd love to know ISO on that! Beautiful colors, and the detail on that glass of Sauvignon!!

Rich, I just have to come out with it - I am so jealous! Hawaii, island life...beautiful deep colors...water, clouds, mountains and pineapples!! My favorite is your fourth - the way those two pineapples shine out of that field down in the right hand corner...and the light and rain way back on the horizon...with that light strip of some kind of green growth...cutting through. It's just wonderful.

Briar, as always such a strong black and white - love the way those white lines along the road lead us back in and down into the village.

Thank you for the kind words - the Sauvignon was lovely, but it's always a little dangerous replacing one's body fluids with alcohol after a sauna! (fun though).
Well, it's 3200 ISO - I don't know what browser you're using, but I have a safari plugin called ExifExt which was free, and which gives you exif information for pictures where it's intact. Worth going to Safari Extensions for Photographers to get it.

All the best
R

Thanks BB for the kind words. At one point there was over 50,000 acres of pineapple in Hawaii and now there are just 4,000.

Like I told you before, I'll gladly be a tour guide for you and family if you ever come out.

And I won't make you all wear matching Aloha wear