The Graying of Traditional Photography

Someone on the mu43 forum posted this reference to a 6 year old article by Kirk Tuck. It’s a good read so I thought I would post it over here. 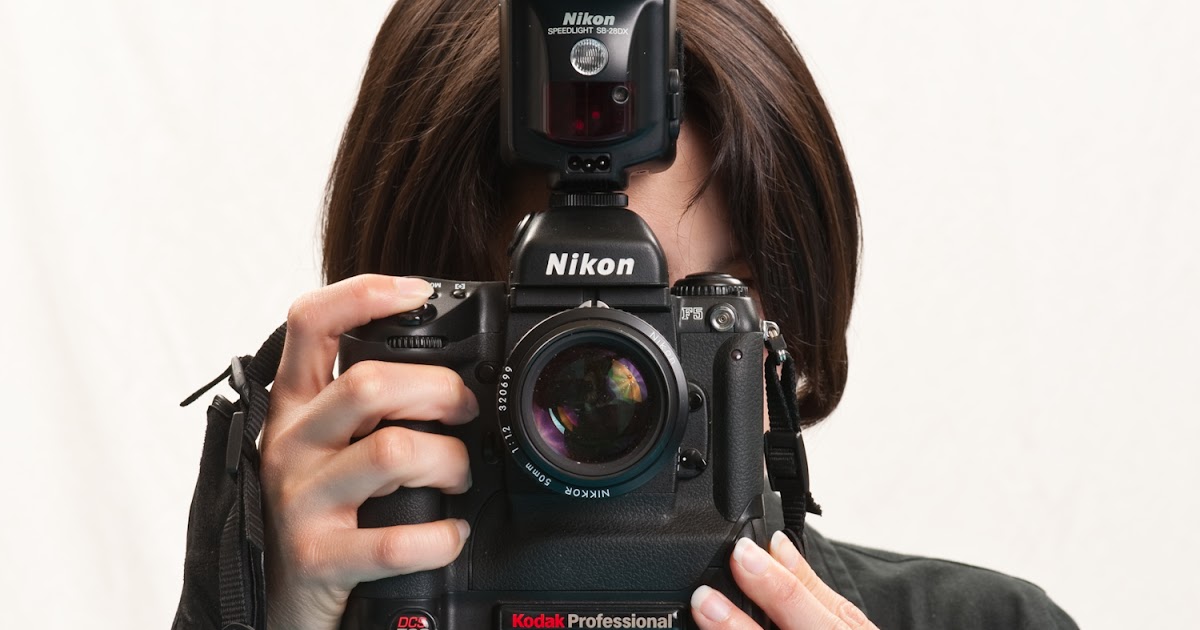 Reposting my article from SIX years ago explaining why the camera industry is sucking wind right now...

I don't have any of those.

Things have changed. Personally, I equate Cell Phone Cameras with 126 and 110 Instamatics.

maybe I'm not as old as I think since I sold off all my bigger, better cameras.

All the cameras today (and really since the E-M5, as far as I am concerned) are more than good enough.

I originally had a long response being typed here after reading that article but it think I can summarize it easily enough...

It's not that the "old styles" of shooting is fading out in favor of new styles as much as that everybody having a camera in their pocket now is letting the average consumer to return back to the days when they took pictures for enjoyment instead of being in pursuit of that "perfect" picture that digital manufacturers pushed the market into during the past 15~ years.

There will always be a professional photography industry using tech intended for that purpose but it isn't dying out, it's just resizing itself back to the second half of the 1900's when there were clearer lines between "professional" and "consumer" markets.

Of course there is also the "tech geek" crowd that I'd fall into that likes shiny things, or "prosumers" as the marketing folks like to categorize them as, but even then I think we've reached the point of device saturation where they'll be spending money on toys gear like the Google Pixel phones instead of a traditional camera body.

From the original article....

It's no longer enough to get something in focus, well exposed and color correct. It's no longer good enough to fix all the "flaws" in Photoshop. What the important audience wants now is the narrative, the story, the "why" and not the "how." The love, not the schematic.
Click to expand...

In this world a powerful camera that's small enough and light enough to go with you anywhere (phone or small camera) trumps the huge camera that may generate better billboards but the quality of which is irrelevant for web use and social media. The accessible camera trumps the one that needs a sherpa for transport and a banker for acquisition.
Click to expand...

When I look through old family photo albums, none of those pictures are technically superior. Yet they are the ones that get saved. Cell phones could easily have produced those albums with their tiny prints. I like my cameras, but the iPhone is always in my pocket and produces most of the pictures of my family. It really is the camera you always have with you. Still, i’m eyeing some grassy fields with cows for when I get my XH1 back.

The Genius of Photography

'The Untold Story of One of the Greatest Printers in Photography' at T.O.P.

Random thoughts from The Photography Show 2017