the Henbury in steam at Bristol (for Barrie)

from Narrow Quay across the floating harbout to Wapping Road: 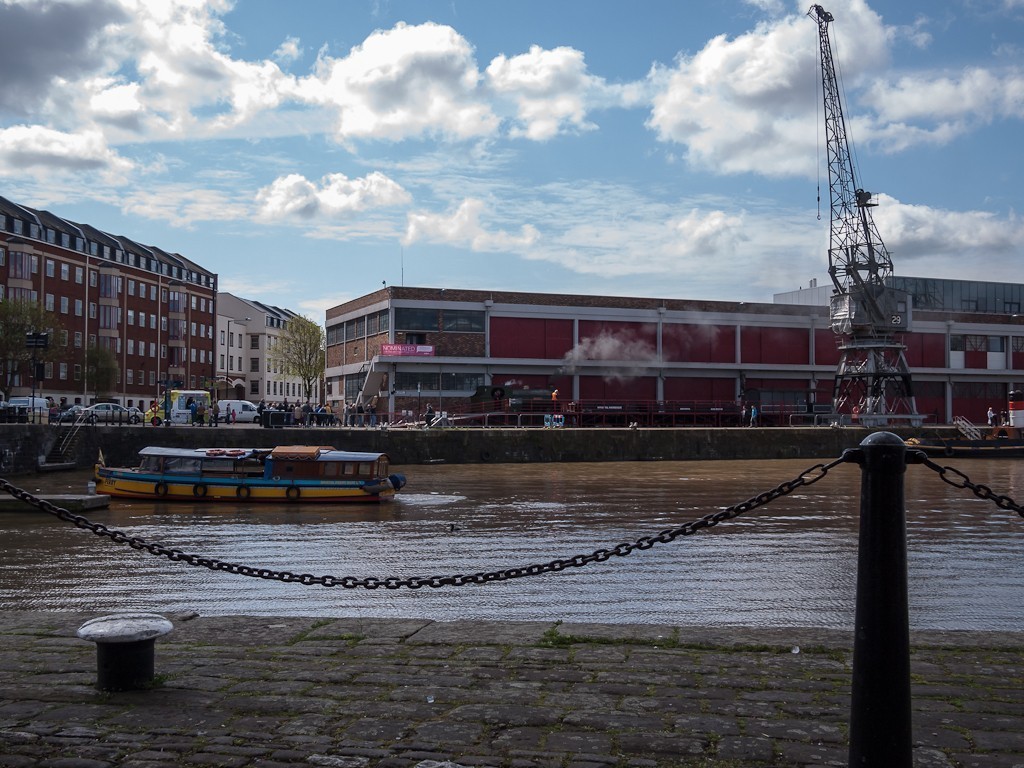 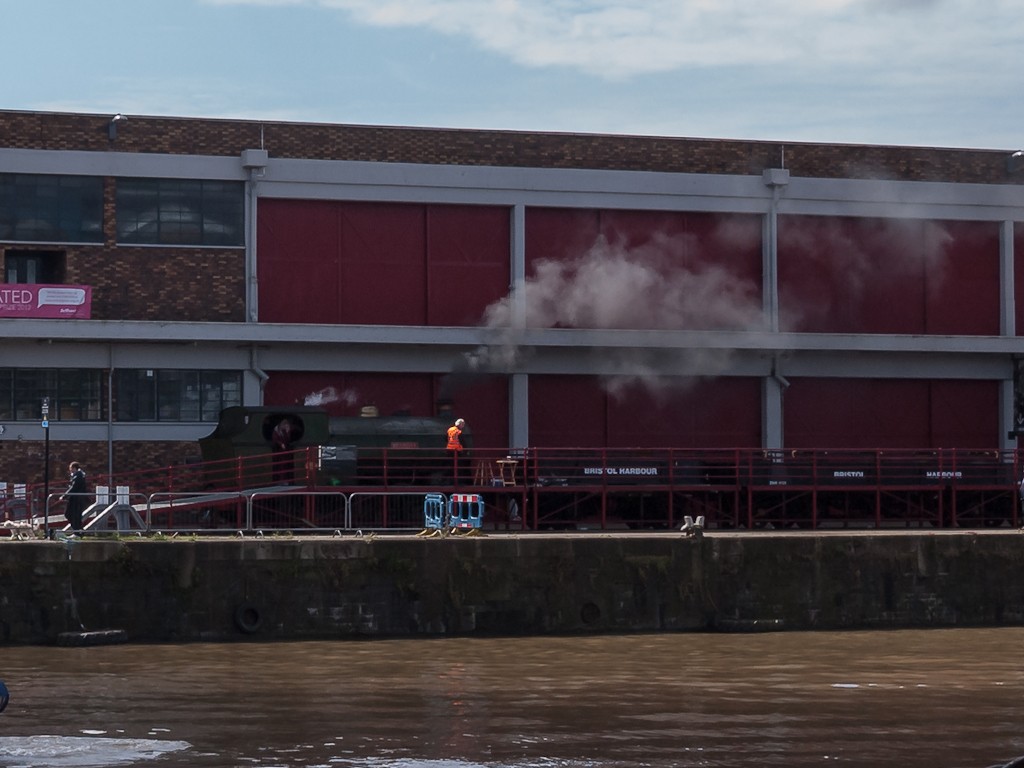 a bit of googling suggests this is the Henbury, and that she has a sister locomotive called Portbury, the boiler of which is being restored at tje far-off South Devon Railway ...

Thanks. I would have seen the boiler for Portbury at the South Devon Railway Engineering workshops three or four weeks ago, I joined some of my old friends from Taunton Model Engineers and had a personal conducted tour behind the scenes with the former general manager of the railway, in retirement he looks after all the dealings for SDRE with the orders, etc for preserved railways nation wide. An amazing set up, their blank wheel flanges come from South Africa would you believe! They are now just about the only company in the UK with the skills to produce certain boiler and railway locomotive components and have the only examples left in the UK of certain engineering equipment, such as the only wheel quartering machine.