The Joy of Photography

Grant, of course we're brothers... We always were and always will be.
Don

Interesting. I was goofing around with numbers the other day. I cull ruthlessly when I import images, but in the end I landed on an average of about 12 per day. I shoot at least 5 days per week.

I haven't found my defining masterpiece either. Still looking. My wife opines that it is located in the same parallel universe as missing socks. Mrs Funny.
D

I wish I could spend more time during the week shooting. Right now though, I only have time on the weekends, which is limited to other obligations as well. I have no idea how much I shoot. I can go weeks without taking a single picture, or I can have a weekend where I shoot a hundred. Feast or Famine I guess. 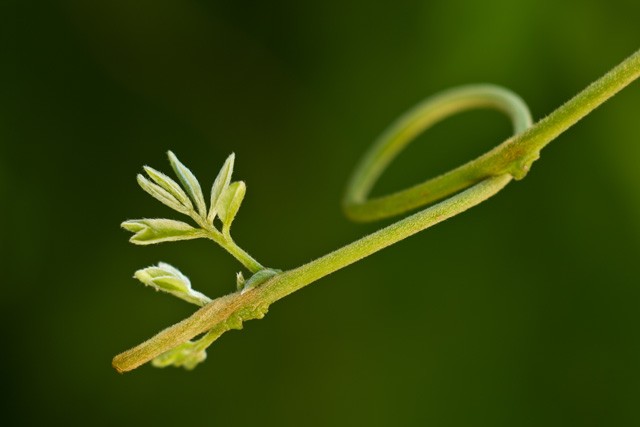 ​
But I have altered my work flow again. When I switched to JPEGs, I felt relieved at first. Although I had enjoyed developing my raw files in Lightroom, the big amount of pictures got too much at last. But since I internalized the inverse square law, I don't have to develop as many files as before. So I switched to JPEG and raw and kept the JPEGs, if they were right, and developed the raw files, if I had to. I like the JPEGs Olympus produces, but at the end of the day I have developed nearly all raw files and kept only few JPEGs. Thus I have switched back to raw again.

This was not meant to be a JPEG vs. raw thread. Sometimes it makes very much sense to break out of ones habits to do something different and get the priorities right. In this case I needed to switch to JPEGs in order to slow down. It could have an other habit, but in my case this was something got important for me personally. I still like the idea to finalize ones concept as much as possible when releasing the shutter, because it forces the photographer to focus on the subject intensely. I will go on doing that when that feels right to me, but I have seen that in general I really want and need more control and that developing my pictures is too much fun for me.

Christian, I admire your willingness to change and listen to yourself. I also appreciate your thoughtfulness and abilities to share these thoughts here. We all learn from each other, especially when we get to know the ins and outs on other's decisions.

That is a truly lovely close-up with your choice of depth of field and perfect color.

Photography videos worth your time - the visual language of photography

The death of photography?
2 3