I was introduced to this by a friend ages ago, but hadn't thought to apply it to any of my images since I got the E-P2. Originally developed by Michael Orton as a technique on film (Google will help you if you want more details), there are plenty of different ways of doing it, but it does require a post-processing package that can do layers (so LR won't do).
(I think it might be possible to do something very similar in-camera though, at least on the E-P2)

anyway, here's an "Ortonised" image, using a plugin for TheGimp I found on the internet (I lack patience, a cardinal sin for the snapper), and it isn't the most subtle image ... but I like it and wanted to share it ... 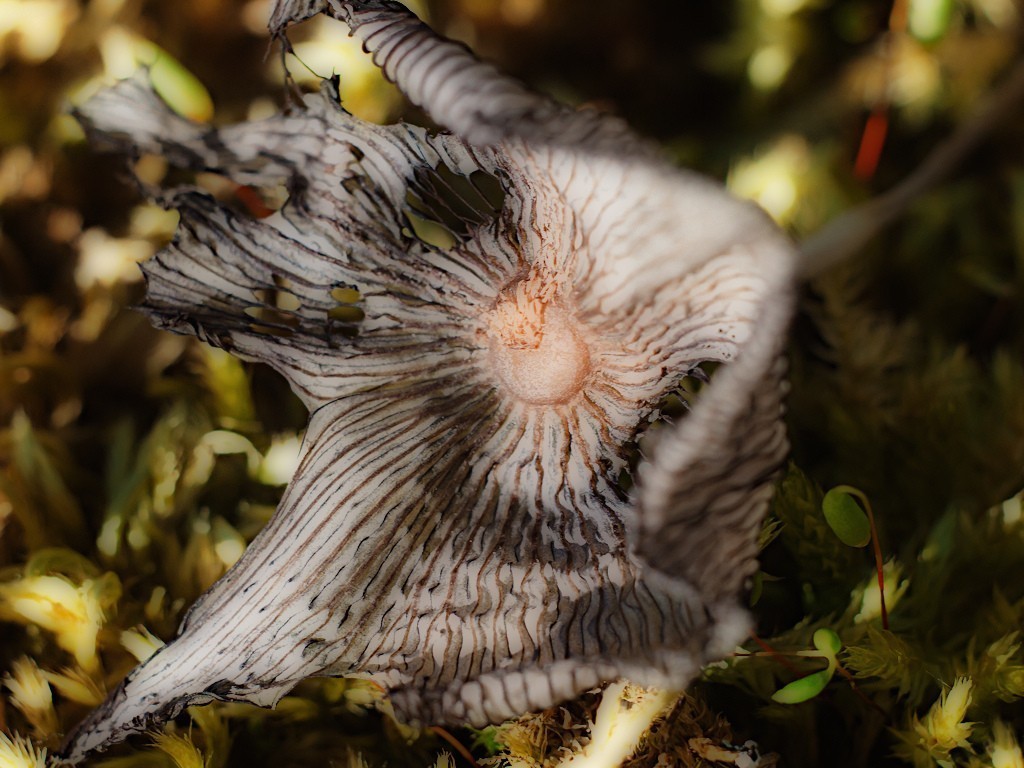 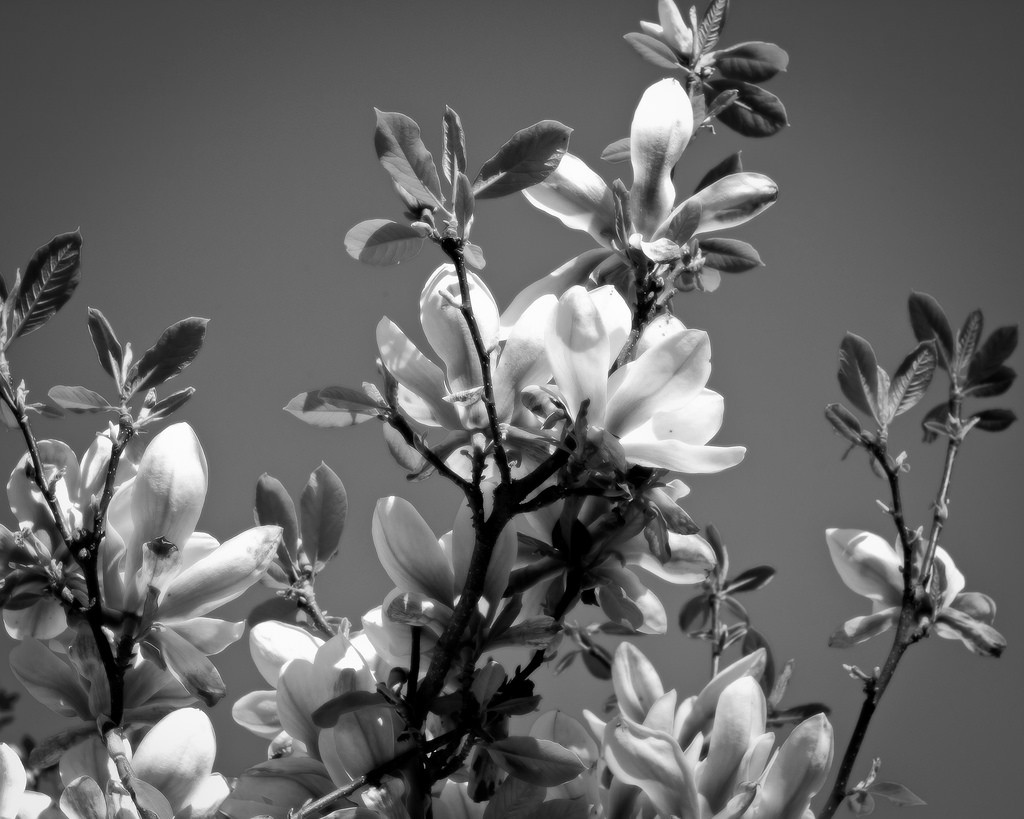 It is very simple to generate the Orton effect with Photoshop Elements. It is described in this interview with Michael Orton and Darwin Wiggett. To demonstrate this, I have done this now with a photograph I have taken today.

Here is the original: 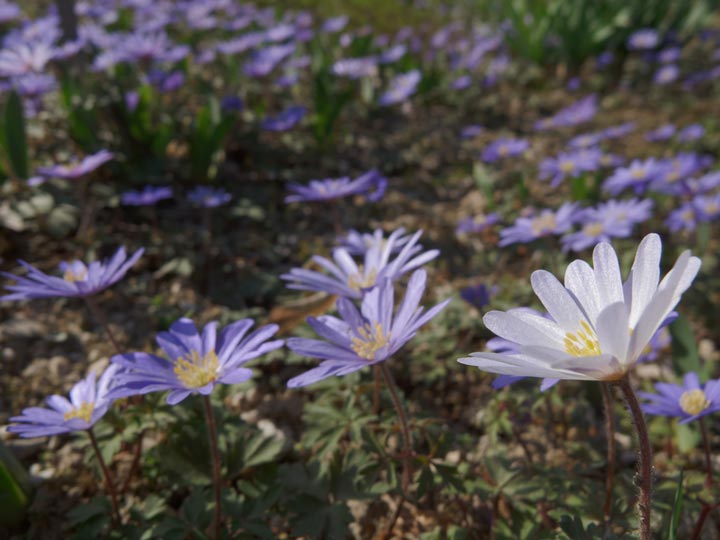 and here the Orton effect: 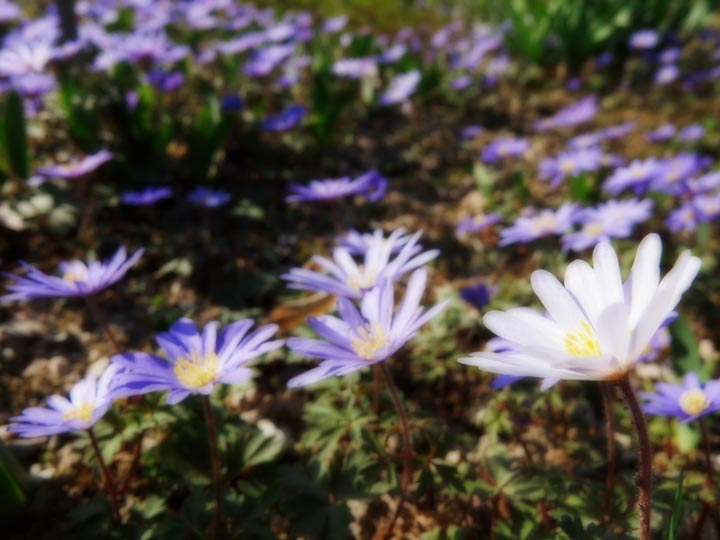 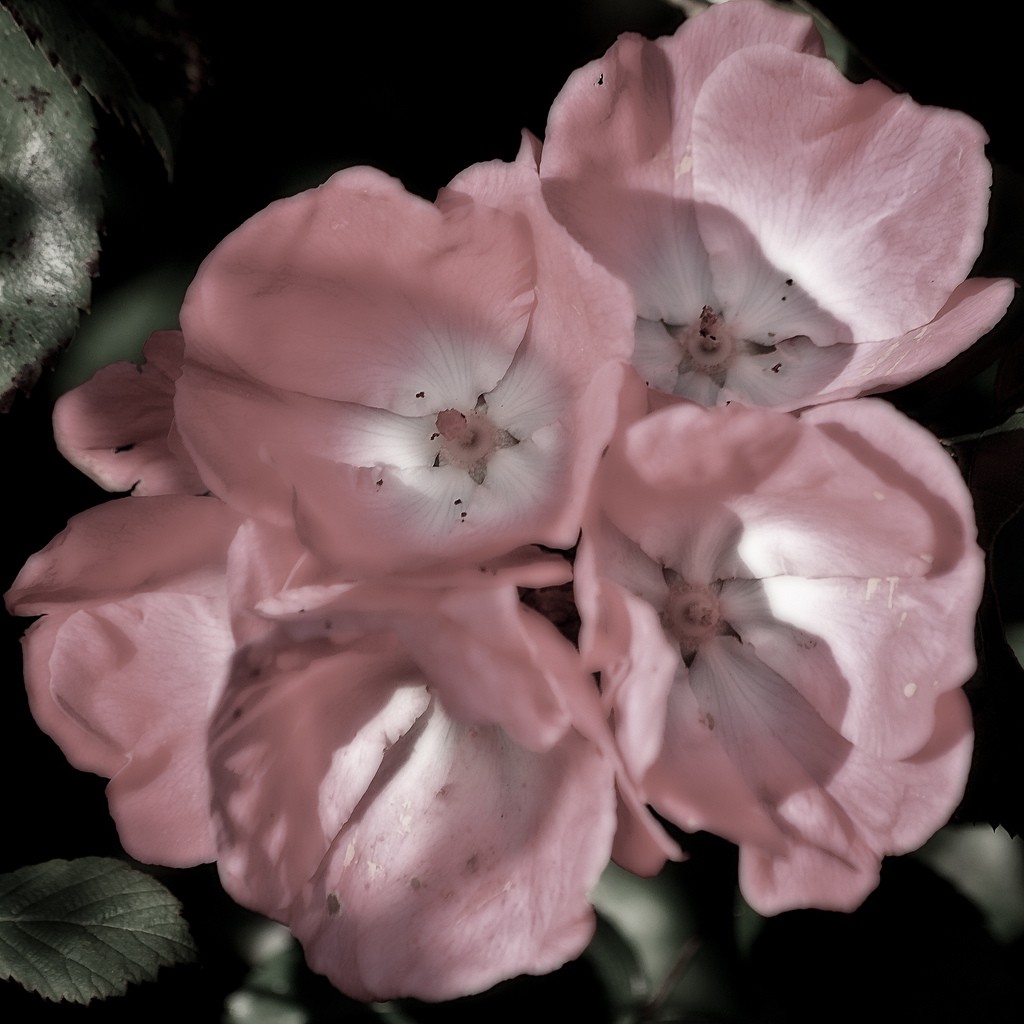 So, is there a real difference between the Orton Effect and what Nik does in Glamour Glow?

I'm going to reprocess this image with the way he explains in PS and try to see a difference, even in control....
Don

Thanks Don, that's what I was wondering about.

Well, I'm always curious about processing.....
I actually thought it was about the Randy Orton Effect.... from WWE...

I use gimp alot. Where can I find this plugin?

Streetshooter said:
So, is there a real difference between the Orton Effect and what Nik does in Glamour Glow?
Click to expand...


I am not sure what the difference between the software renditions of the Orton Effect and Glamour Glow but in the film days or should I say traditional way … I achieved Glamour glow in a one exposure process and an Orton in two exposures. Both have a softness component to the process but the Orton also had a razor sharp aspect. For the Orton one exposure should as sharp as humanely possible and the other exposure the focus is was so soft you could barely make out the image's structure. If you were very good they can be done on one frame but more often than not they were two completely different frames that were combined.

Looks like a return to the Pictorialist days.
Edward & Ansel would have a fit.
I tried the action in PS5 this morning. It works but I find more control with Nik. It's not something I'd use often but my image above shows I do use it.
Thanks all....
P

Djarum said:
I use gimp a lot. Where can I find this plugin?

Google is your friend here if you want to experiment, there is more than one;

The one I use is by a guy called Ben Mesander.

Streetshooter said:
Edward & Ansel would have a fit.
Click to expand...

yeah but what would they know about images? Gear-heads the pair of 'em

Streetshooter said:
It's not something I'd use often
Click to expand...

yes, used sparingly and on the right base image it can look very nice, but it is all too easy to end up with something that look like a cheesy gift-shop card image, (viz my roses)

As I'm a friend of cheap, simple and crappy stuff (hence my use of cheap compacts & all-in-ones with small sensors, iPhoto and exotic/cheap PP software), I was immeadiately attracted to a very affordable and idiot proof PP software called FUNtastic Photos. It only runs on Macs, with is the computer of choice got folks who need/want a simple and idiot-proof PC, anyway.

I think it's possible to create a similar effect with FUNtastic, too, by merging two layers – one sharp, one blurred – with a "Hard Light" calculation, while enhancing both layers with a "digital flash".

I have recently demonstrated this in another forum with a tiny JPEG a user had posted there in low-res, so please ignore the artefacts:

I do sometimes use this methode to create a certain look or effect with my real-world pictures, too.

And a more subtle one:

For the magnolia shot I realise I used a slightly different technique in the Gimp, described here Orton Effect « Gimparoo!