Several months ago I got both the VF1 and VF2 for my E-PL1.
I played very briefly with the former and went with the latter since it gave so much more information.
This weekend I went to a Anime' Festival and tried some street type work.
I found in that environment my Eye has changed from my GRD days; I prefer a 35-50mm-e FOV.
The XZ-1 open to 28mm so I would have to zoom or crop a bit to get what I was seeing.
35mm-e is what I used exclusively for a long time with my Hexar AF and that sub-routine has reasserted itself.
I can use the LCD quite well but, esp in bright light prefer a Viewfinder.
SO I played with my PEN and the 17mm Zuiko and the VF2.
The VF2 lovely but bulky in that it sticks up high and on fast draw from case or simply on ones wrist it snags on things; I fear breaking it.
So I tried the despised VF1.
Smaller, lower, fairly snag-free.
No info but oh so clear and fast. 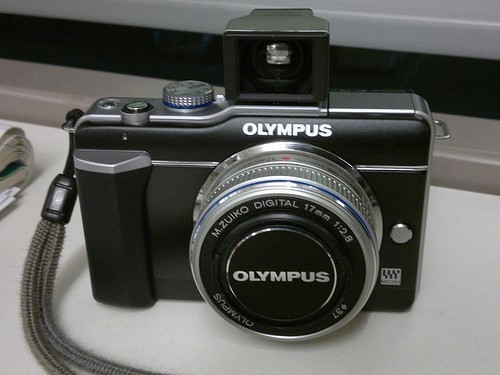 PS; I can glass a scene without powering on the camera.
PPS; I know you are all calling out Fuji!!! X100!!! 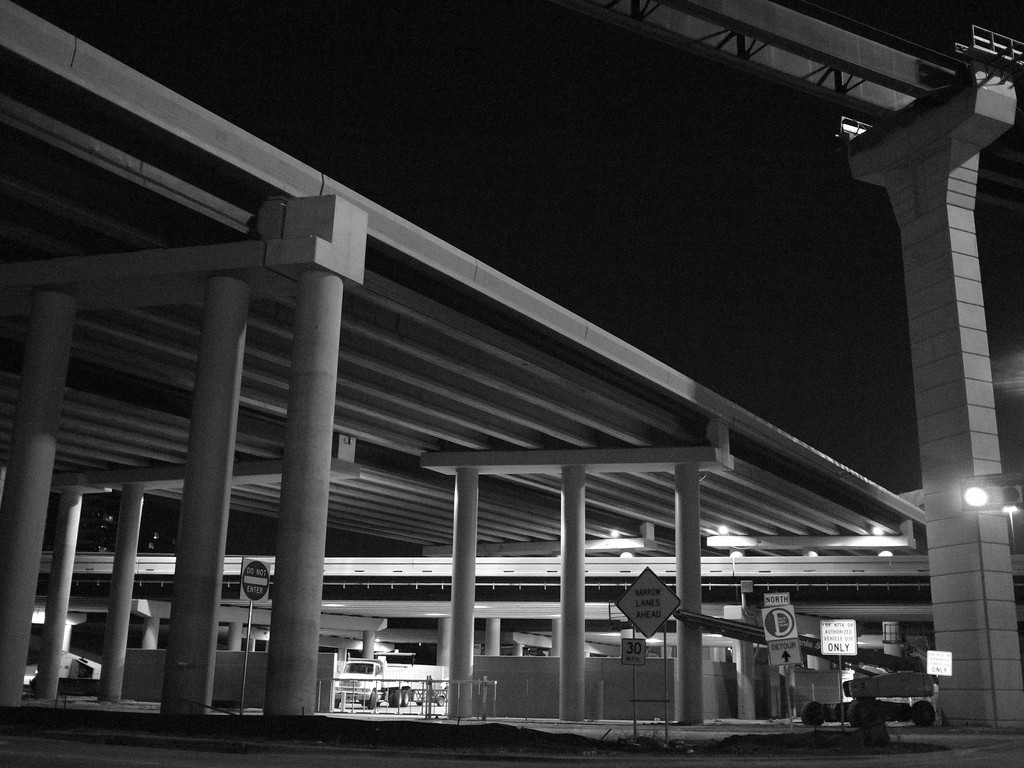 Not street but hear in Texas it pushes 100F in daylight.
Most folk hide indoors.
I need to find another convention

Yep agree 100%! Love the OVF on the DP2. Your right no shot info, but then zero distraction.

On my LX3, I use an old Voigtlander optical VF that came with my LTM 25mm. If I zoom, I just use the middle bit.

I think that there's an added advantage of it making you less obvious when you use a hotshoe mounted VF.

I have a VF1 somewhere around here that I have to sell. I just cannot get to grips with a non-TTL optical viewfinder. Actually even EVFs don't agree with me either - the one on my Panny GH1 makes my eye hurt with it's weird lag and colour smearing. The large size means my eye is darting around the display which I think is what casues the problem. My favourite framing acronyms are LCDs and TTL DSLR OVFs!

chromatin64 said:
On my LX3, I use an old Voigtlander optical VF that came with my LTM 25mm. If I zoom, I just use the middle bit.

I think that there's an added advantage of it making you less obvious when you use a hotshoe mounted VF.
Click to expand...

Hmmm, there are a lot of things to love about OVFs (and some with EVFs also), but I have trouble seeing how ANYTHING that causes you to raise your camera to your eye to peer through it makes you less obvious? There are several good reasons to raise a camera to your eye and use a viewfinder of one kind or another, but I just can't see how it could make you anything other than more obvious (than framing through an lcd -particularly an articulated one, or from the hip or something). I can't see how someone wouldn't be more aware of you when you raise the camera to your face, regardless of the type of viewfinder. Or did I miss your point?

Thanks Ray. I didn't express myself very well.

I think that with small cameras (i.e. not DSLRs), raising it to your eye makes it look like you're using an "old camera" rather than a new-fangled digital one. I don't think people take as much notice of you if you're out and about. JMHO. Shooting from the hip of course is even less obvious...

For me it is matter of speed; with my Hexar I would see a scene about to come together raise the camera to my eye and boom!
I have gotten equally fast with an LCD these days but it is nice to have the option.
Russ, I find that using the Pen with the Silver VF-1 most just smile then come on over to ask about the "antique camera"
It is not 'steallth' really, less a Ninja Suit and more a Cuddly Bunny Costume.

A
Leica X2 to be "Micro Fourth Thirds"?