Not a bad weekend @Casey , I can see you've mastered that in-camera processing, always nice to see. 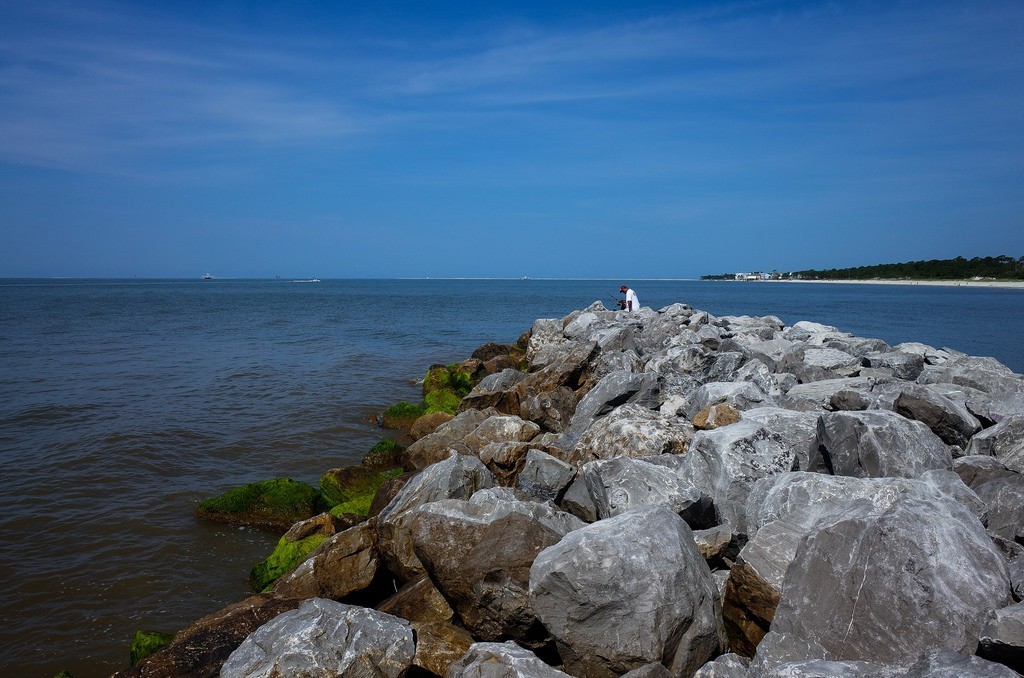 Not typically a fake HDR fan but I figured I would try a few filters just while still learning the GR ways. 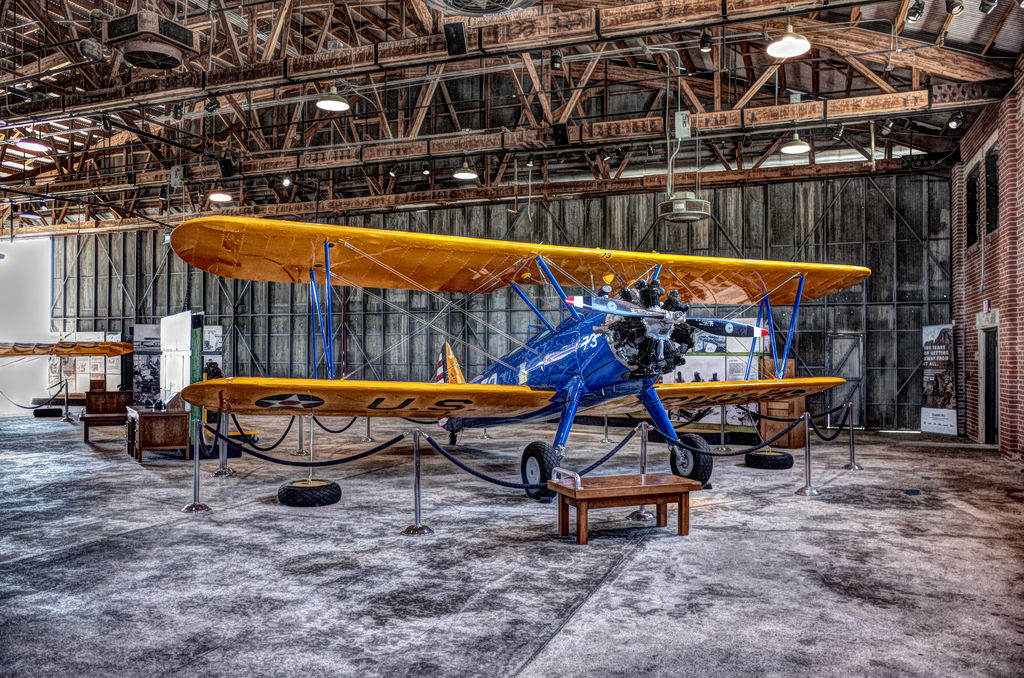 Another from the Tuskegee National Historic site 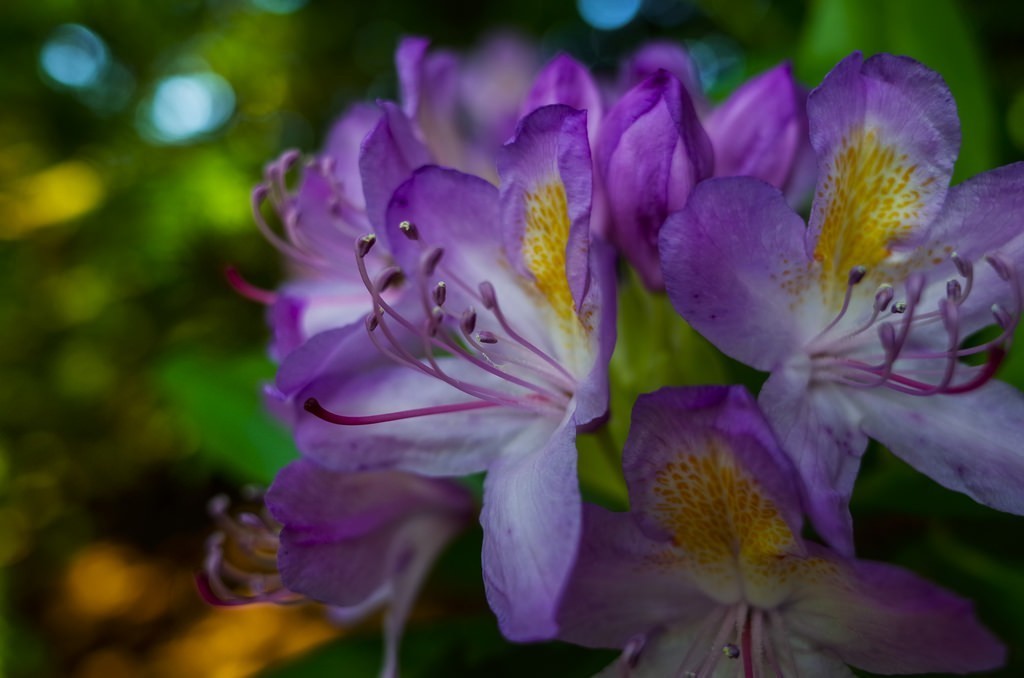 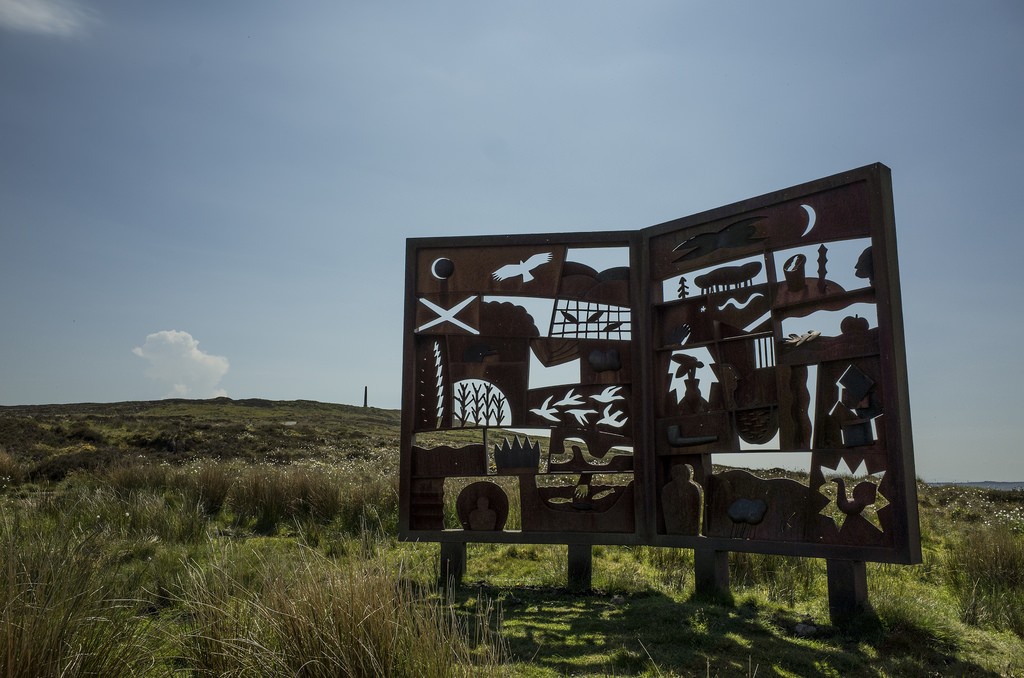 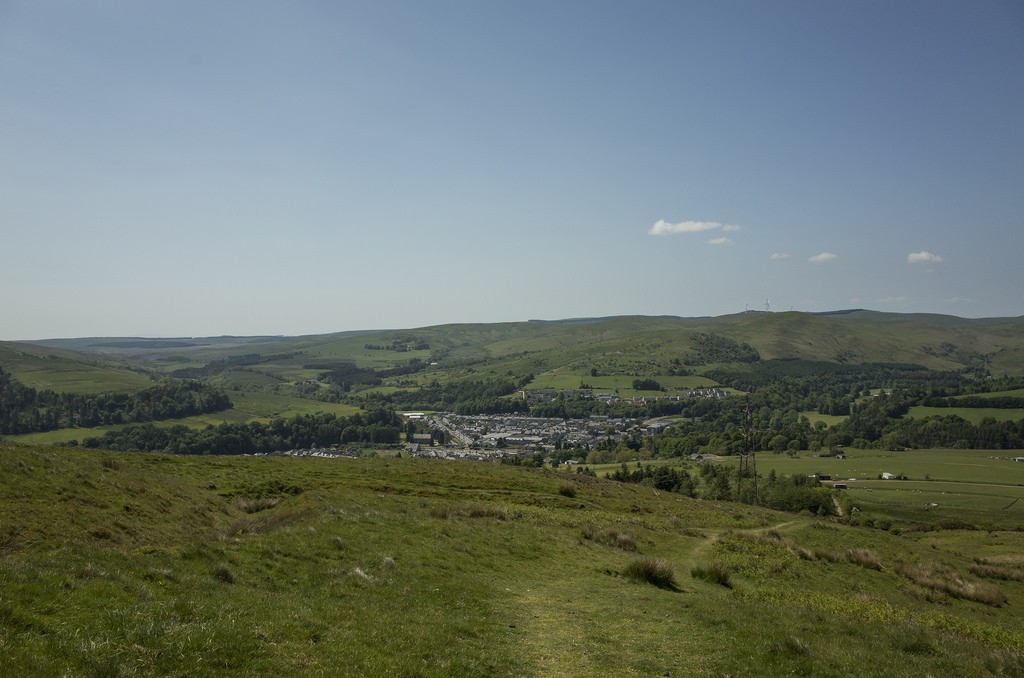 Which would produce a better picture with a film simulation applied? For example:

Either way I'm sending a jpeg over to my device, but would the in camera raw conversion version be the better of the two? I know I can import the raw in LR and go B&W from there, just curious if the in camera stuff is going to yield different outputs.

This is painfully stupid, I know.

To go along with my stupidity, have a pic... All pretty subjective I'm sure.
Me ? I prefer the shoot raw process later on computer option.
Every time.

Ripleysbaby said:
All pretty subjective I'm sure.
Me ? I prefer the shoot raw process later on computer option.
Every time.
Click to expand...

I do prefer that, the laptop is just with me less and less these days as I'm all over the place living in two cities throughout the week. The iPad Pro currently has a few apps on it, but I'm having issues processing the raws between VSCO, Snapseed, PhotoRaw and Photogene. I'm getting very splotchy weird files when going that route. So I was just wondering if shooting RAW only, and then doing some "in camera" processing would be my best route. Ultimately, I guess our eyes like what they like when it comes to the PP stuff. Just wasn't too sure if I was way off base in my head thinking about it now.

I'm not complaining either way. This GR II has been on me just about every single day since I've had it. Still just trying to learn something while I can.

Didn't want to pull into the parking lot at work this morning. I was getting to work and thinking it was much warmer in tone than it has been lately. We get this typical pinkish purple mornings often but this was slightly off. The fog didn't hurt either. Casey said:
Which would produce a better picture with a film simulation applied? For example:

Converting from raw to B&W/ High Contrast B&W in camera for shots taken during the day (the sunnier the better) is almost unbeatable, otherwise, I'd use raw. But that's still ok because as you've probably seen already, the GR raw files can take a lot of PP burning.

Fresh in from Arabia mountain park for a fun hike 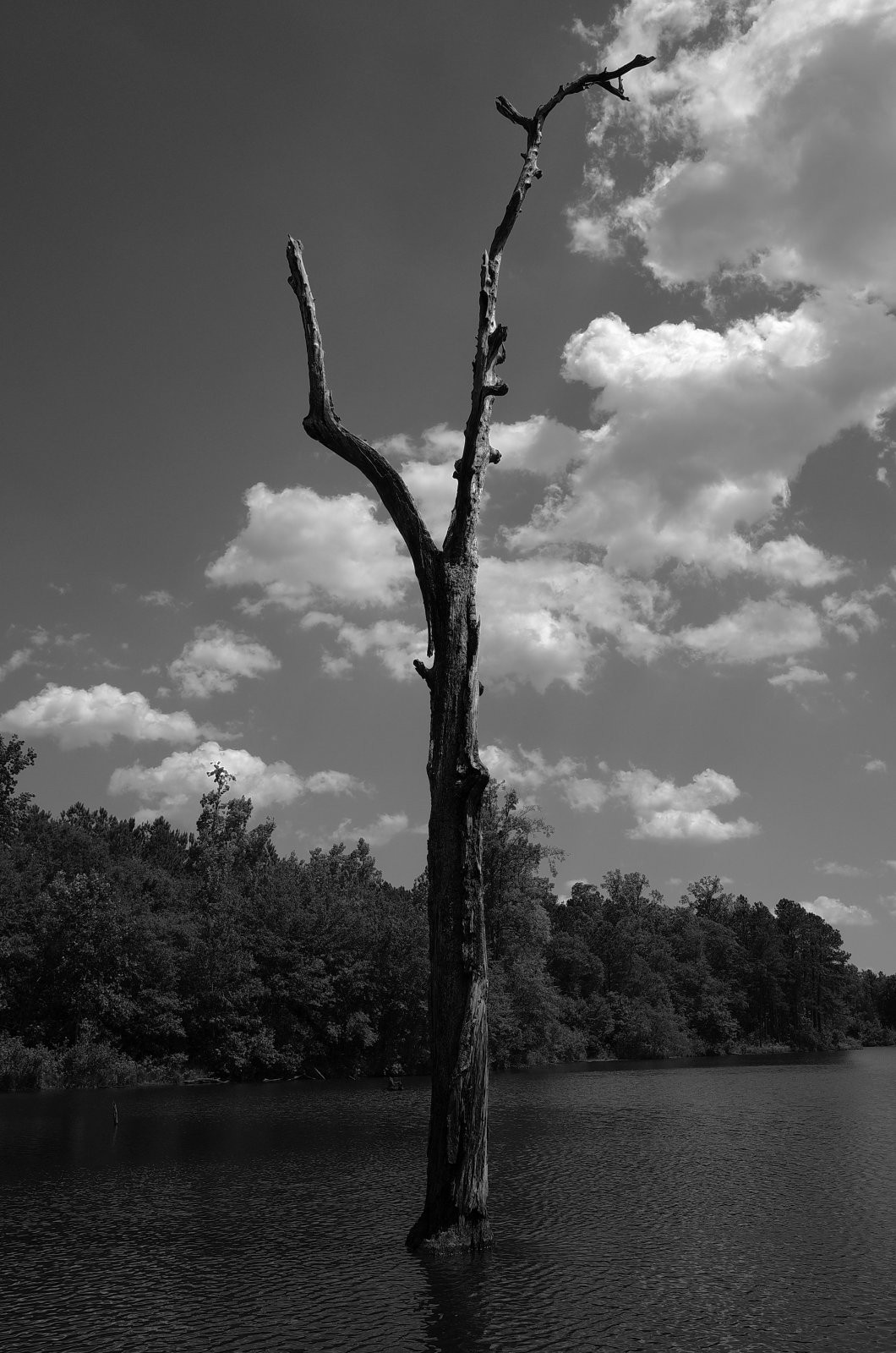