Arachide has set us a very accessible task for the current WC.


What about a challenge called "Close to Home"? Photos should be taken near where you live.​
Over to you good members!
K

OK, I'm in: This is a small shopping mall near where I live, and its where I was waiting patiently for the store to open so I could get my new iPad

... double post. sometimes I get a weird response in Firefox... 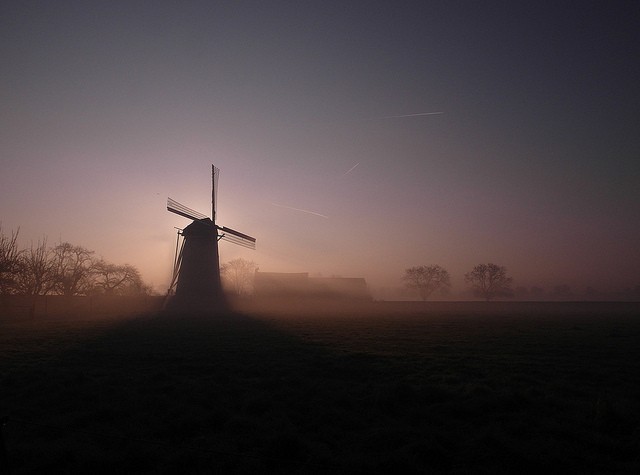 This is the view from my backyard..

Out of our kitchen: 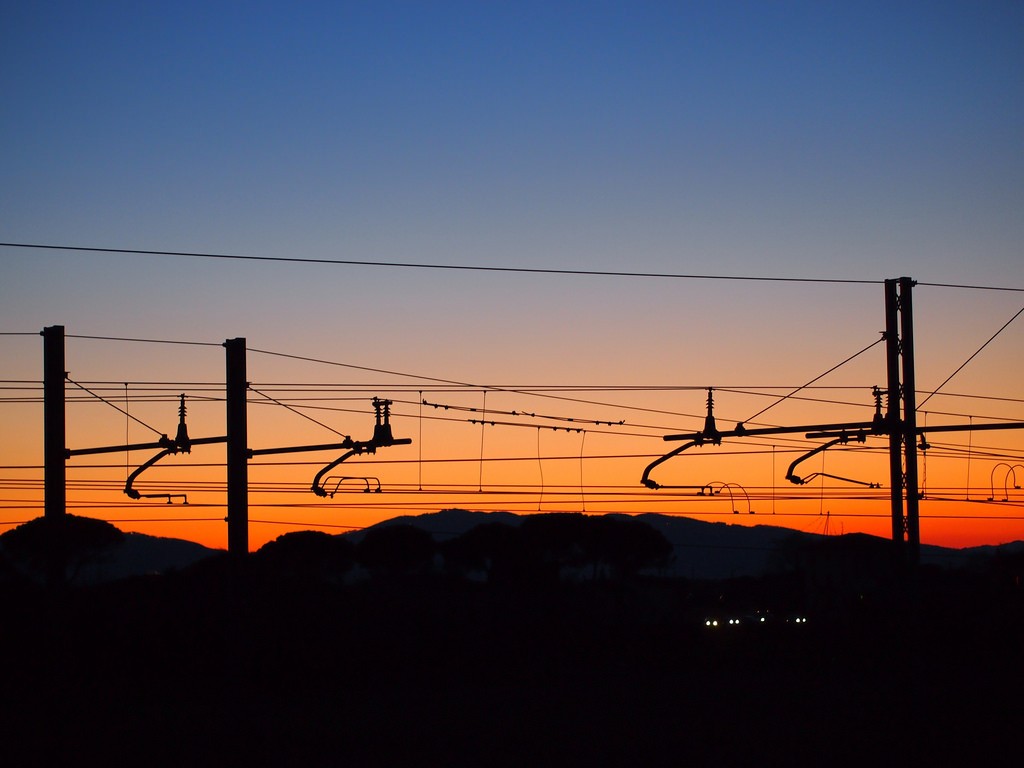 I took this last night in my front yard.

Some 20 meters from my doorstep, a corner of my street:

Not much around my place to photograph. I had to get creative with Silver Efex Pro. 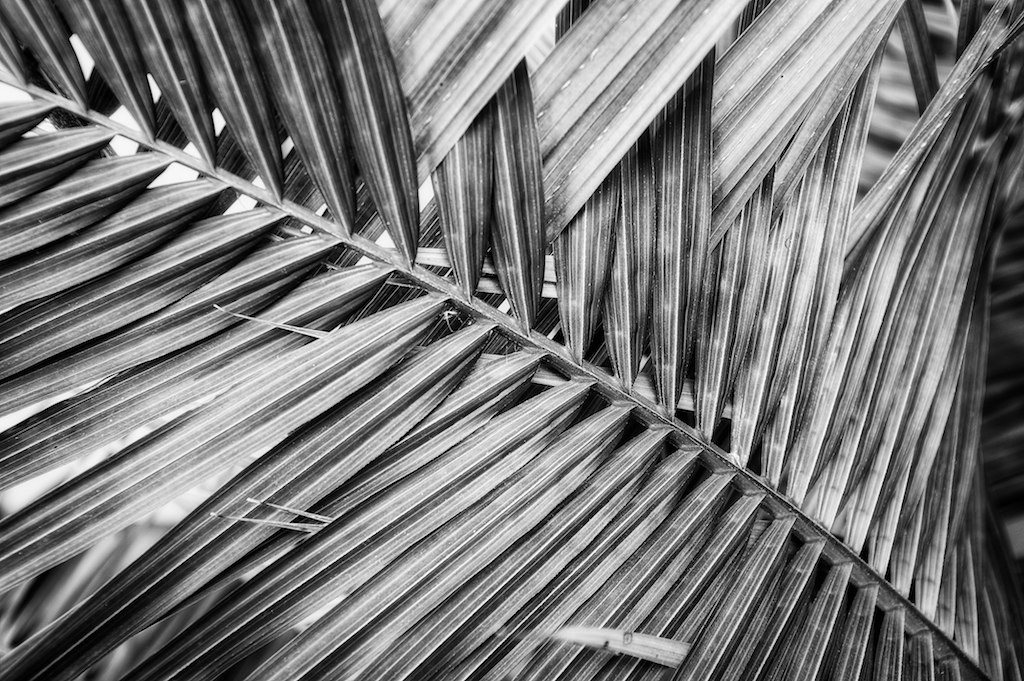 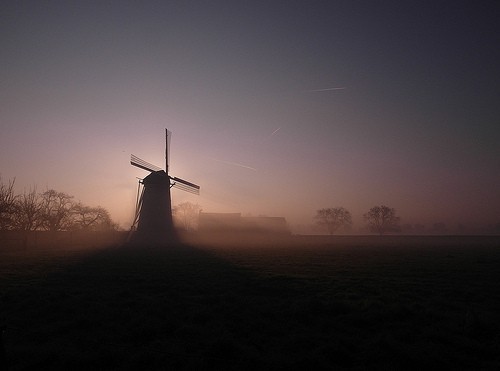 This is the view from my backyard..
Click to expand...

Beautiful photo! I so wish I lived where there was some countryside. My backyard has a view of an office building parking lot!
B

About 10 Minutes from where I live:

Just down the road...

This week I got a rare opportunity... hope you all will not mind me sharing a little of this experience.

The bell in the steeple of the North Church on the New Haven Green needed some repair... It's a beautiful old church built in Federal style by David Hoadley in 1814. In any event, the funeral peal clapper had pulled loose and it needed to be re-affixed. A friend of mine is one of the congregation and got permission to work with one of the staff to fix it. i got to tag along and take photos. The bell itself is interesting... an 1856 George H. Holbrook made at Medway Massachusetts. He was regarded as the foremost bell maker in America in his time. George's father was one Major George Holbrook - it is an interesting fact that Major Holbrook in early life had been an apprentice in the bell foundry and clock-making business to Paul Revere, of Revolutionary fame. As to the reputation of the Holbrook bells, they were everywhere celebrated. They were exhibited at the industrial exhibitions throughout the country, and came in competition with the bells of others, and always achieved the highest awards; and never, in a single instance, receiving any but the highest award.

In any even, upon climbing to the steeple, I determined to climb higher, yet another two to three stories above the bell. In a small room with windows all around I was confronted with a 360 degree view of New Haven. Some of the window glass is original and nearly opaque. But the windows facing First Church, also known as Center Church, were clear and relatively clean. This too is a historic church... the Congregation was established in 1639. The current First Church Church as depicted here was designed in Georgian style by architect Ithiel Town, and was built in 1812. The Center Church Crypt contains the identified remains of about 137 people, and the likely remains of over 1,000 that are unidentified. Sarah Rutherford Trowbridge has the oldest dated stone (1687) in the Crypt. I'll be visiting this in a week or so...

Here is a photo I took from North Church looking across to Center Church. This is one of a set that i will share in one of the architecture threads. The reflection in the window was by choice. I wish I'd "chosen" to shoot with a PL too just to see what the result would have given. 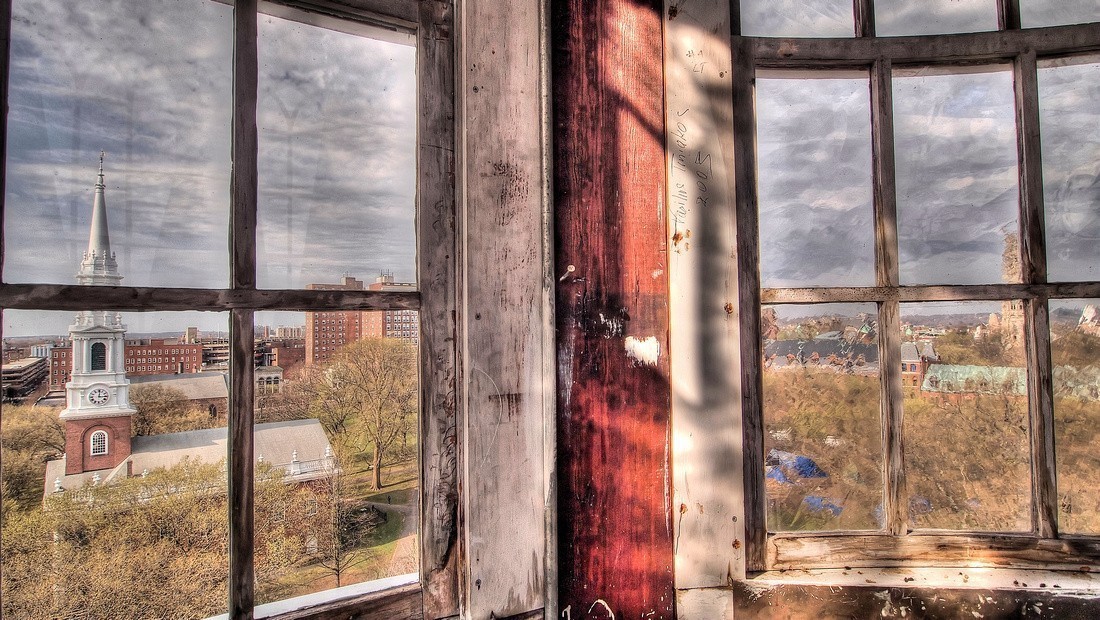 Here's a photo I did not take. If you look at the uppermost tier of windows just under the dome in the steeple, the two farthest away to the right side are the one through which i shot.

Some really amazing photos here. I don't have anything that is in this class. 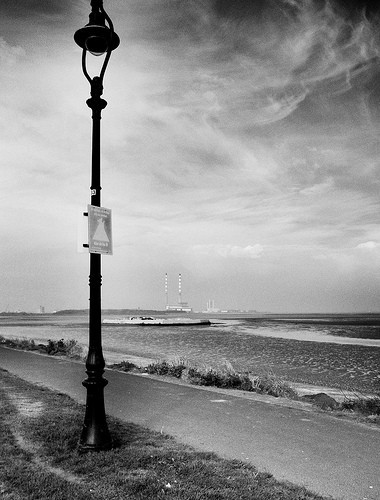 A flower of Herb Robert, about 0.7" (18 mm) across, growing on the stone wall at the rear of my cottage (named Stonewalls). 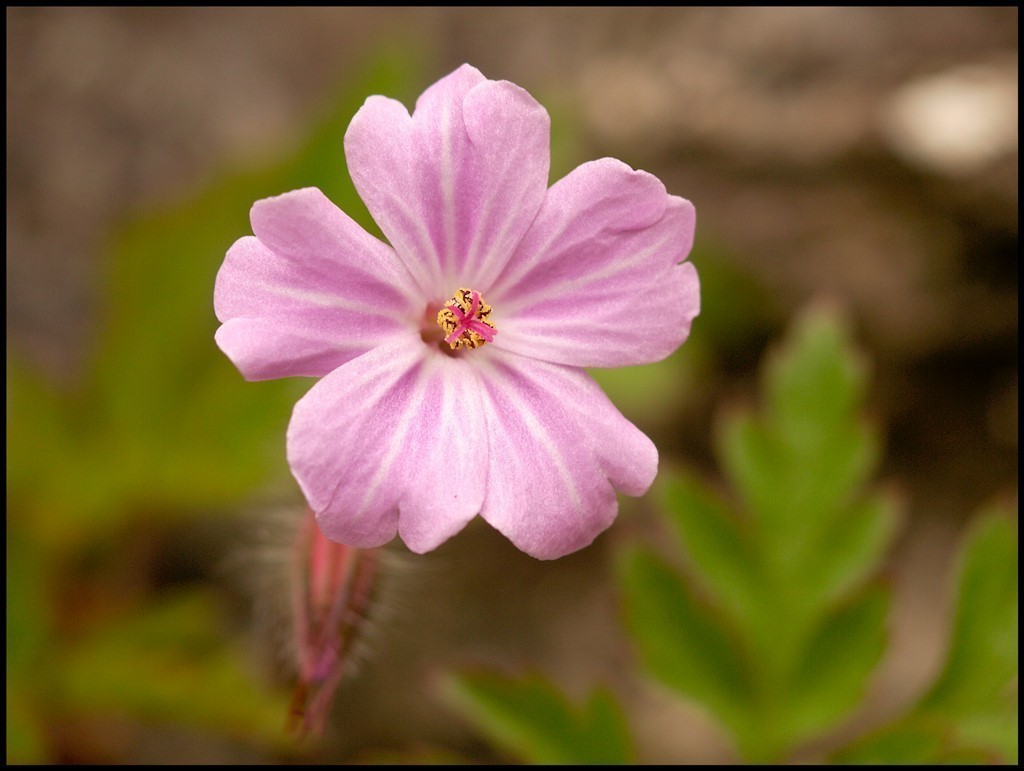 This is just through the woods from where I live. We sometimes walk the dog here. Today it's been picture perfect but doesn't often look as lovely as this. 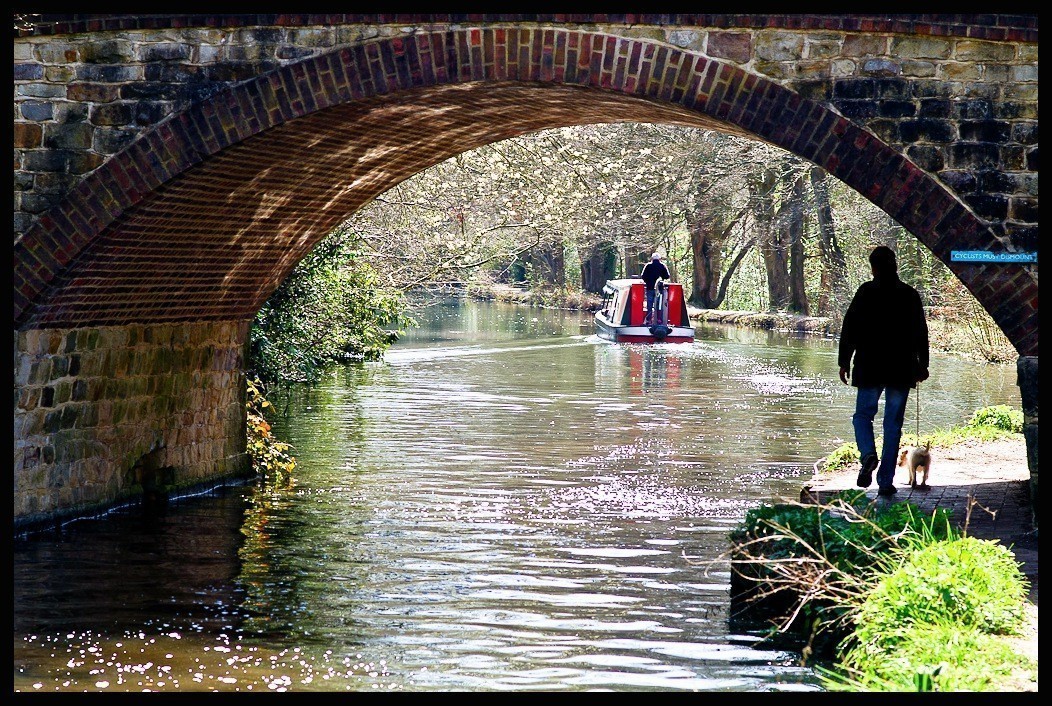 Our kiddie park which is normally packed during the day. 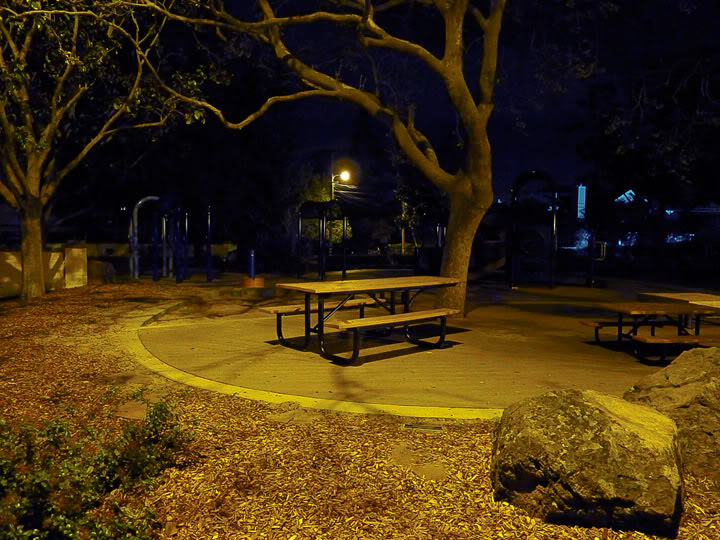 christilou said:
This is just through the woods from where I live.
Click to expand...

Love the composition, the contrast and the overall light in this picture...

Just for fun - Bella and bone in the backyard: 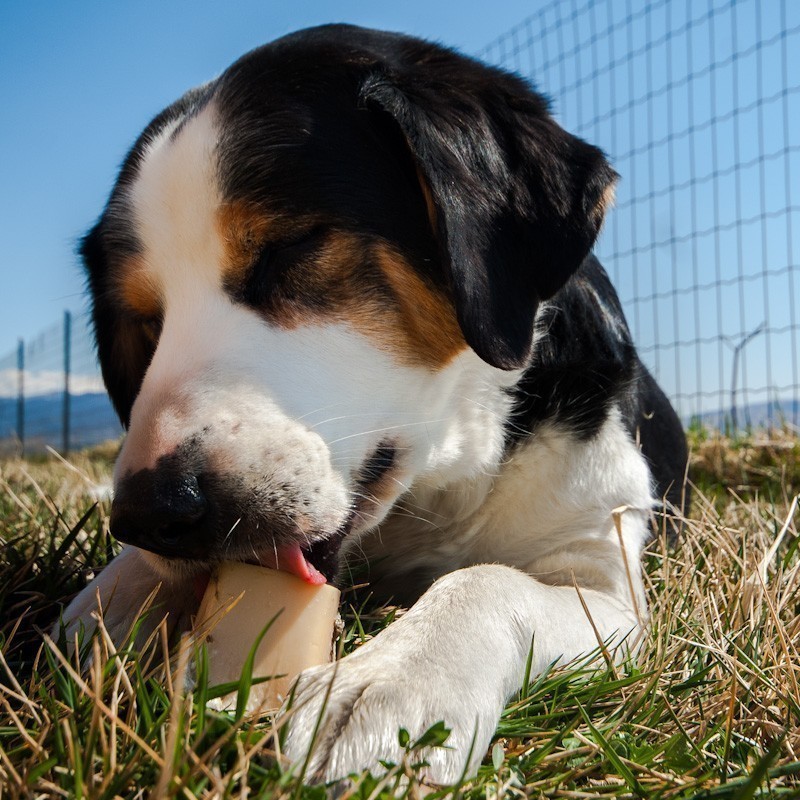 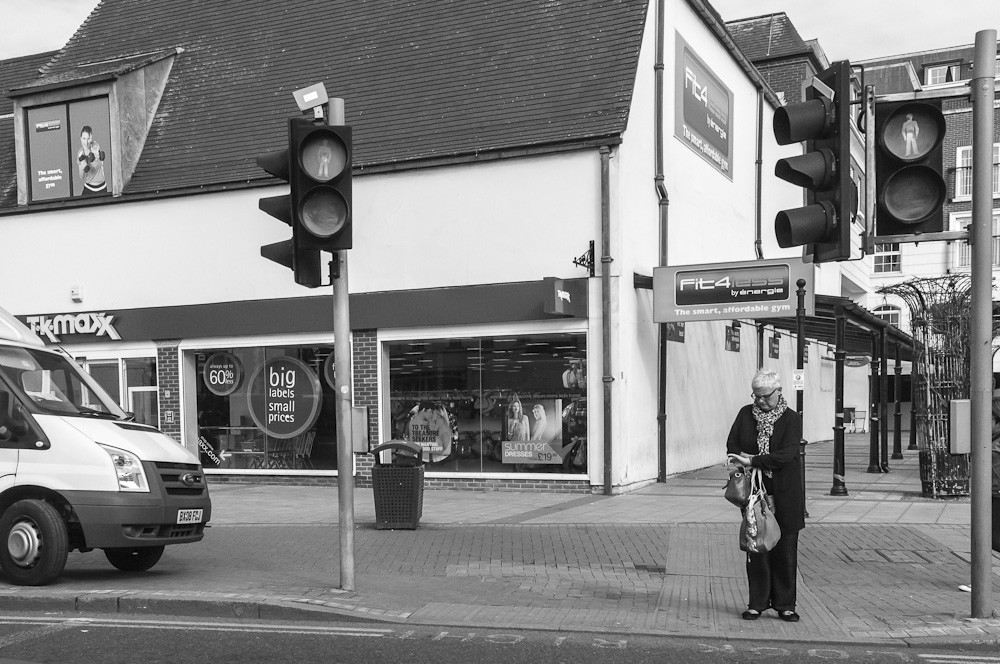