The Weekly Challenge for 22-27April.

Vidar's selected theme is "Reflection". Post your images in this thread before 8PM Wednesday (NY time). Make good use of the holiday time.

*A reminder if you're new to the challenge - only one entry per member. The Weekly Challenge guidelines can be found in this sticky thread.
M

The colours of Hanuman Ghat, Udaipur, India. Photographed with a Canon PowerShot SX10 IS: 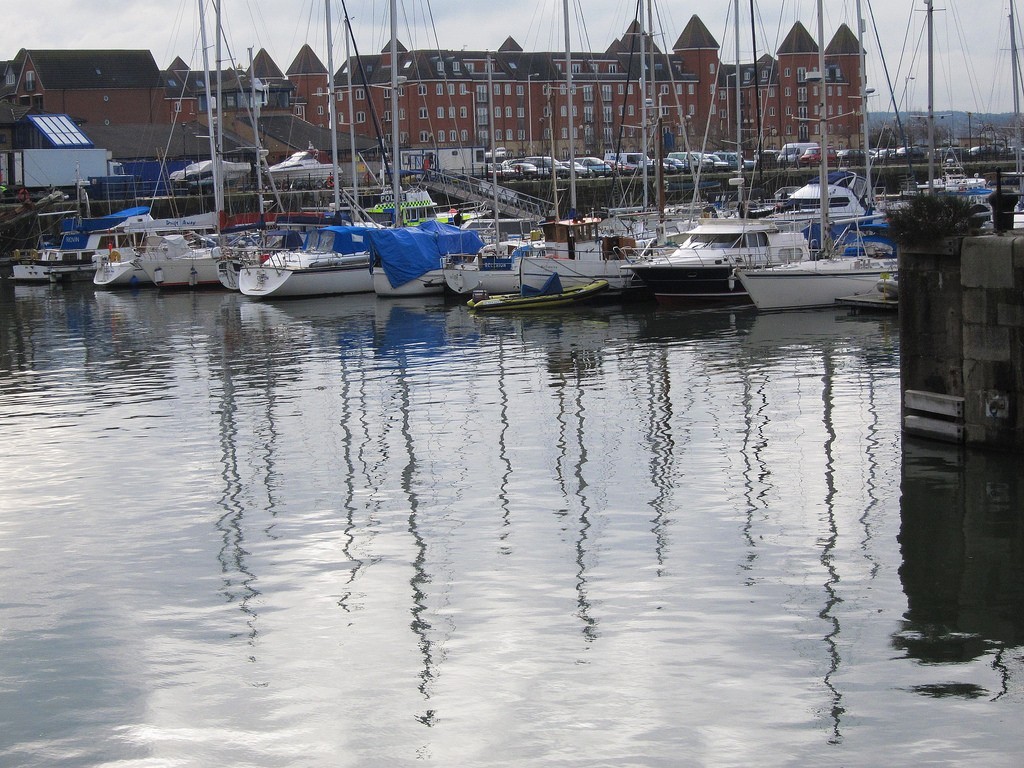 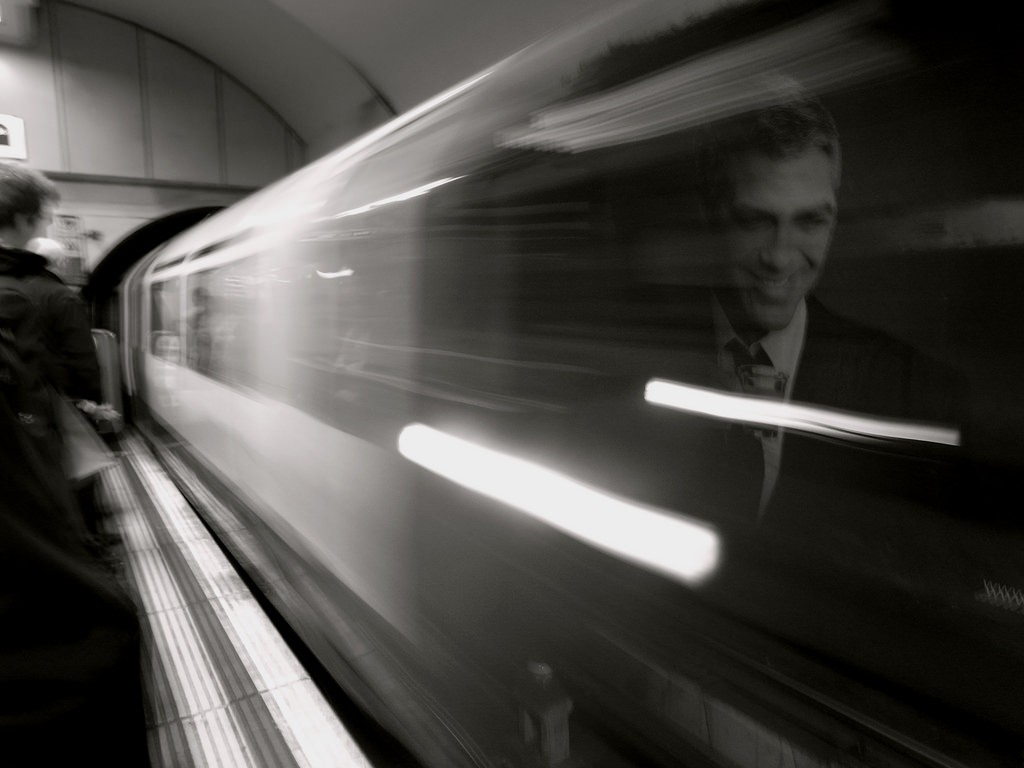 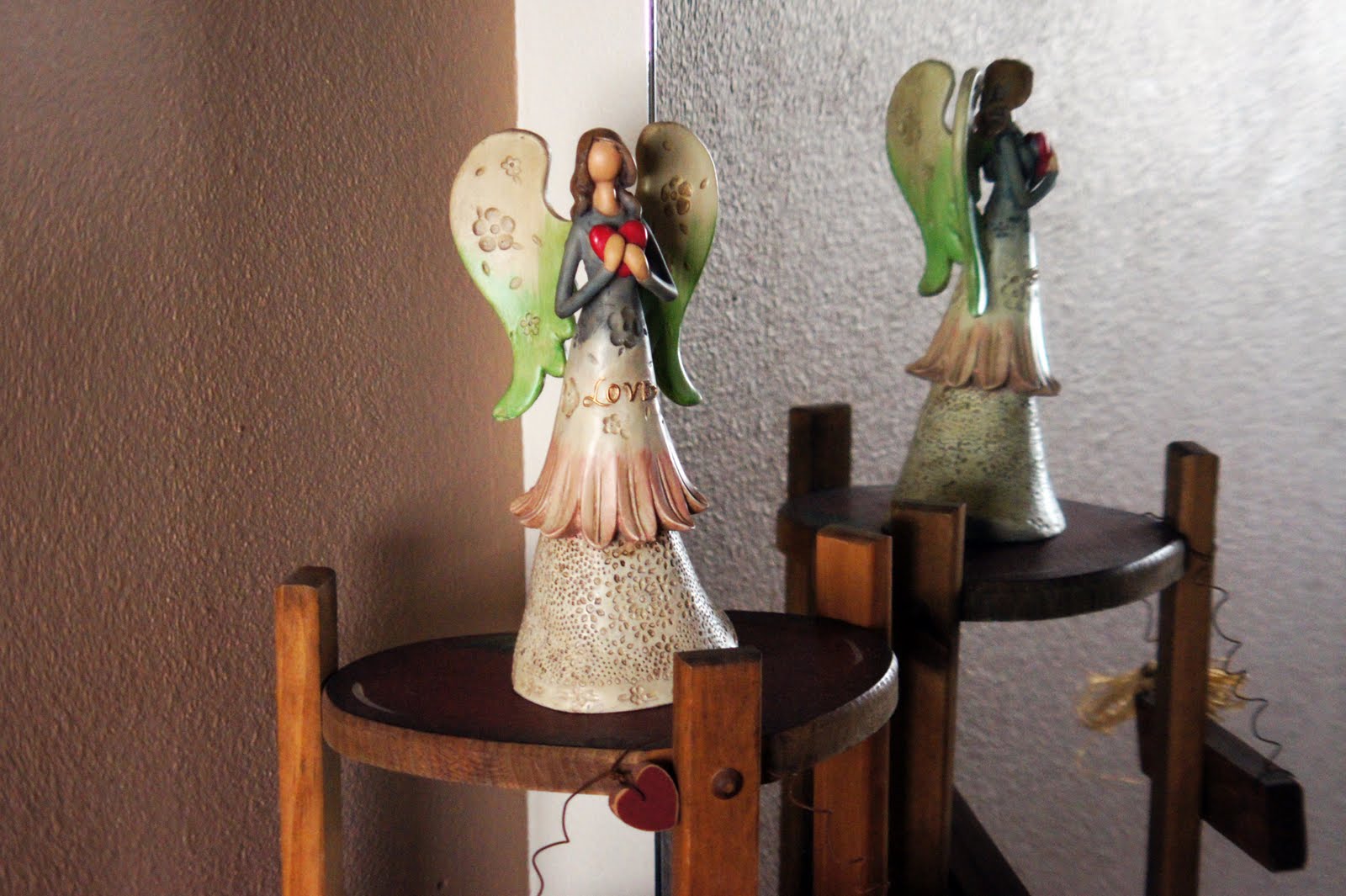 One you may have seen before... 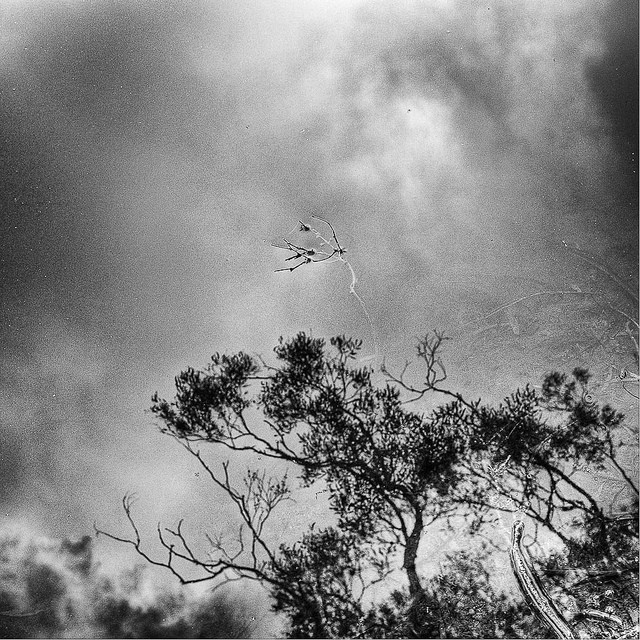 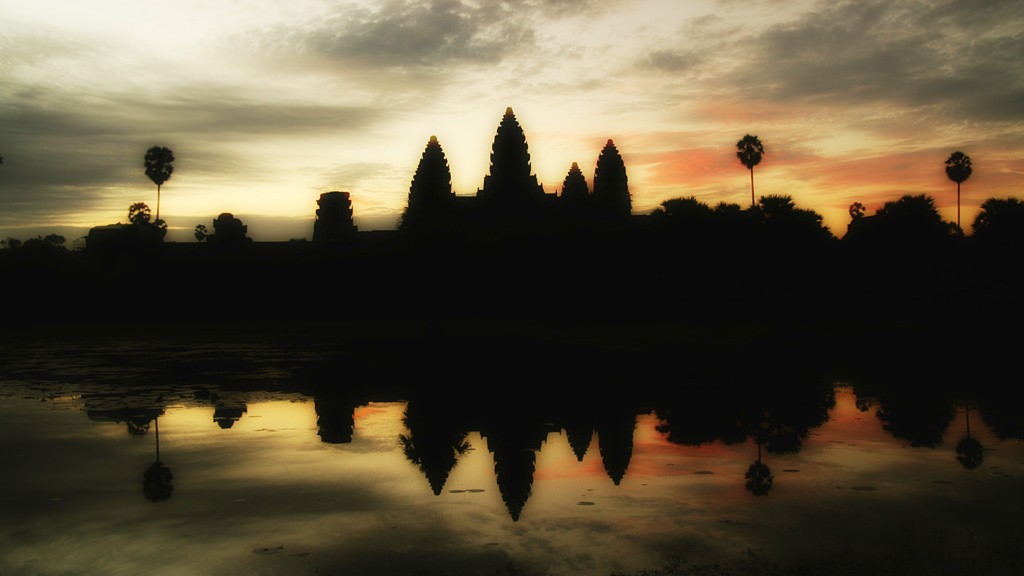 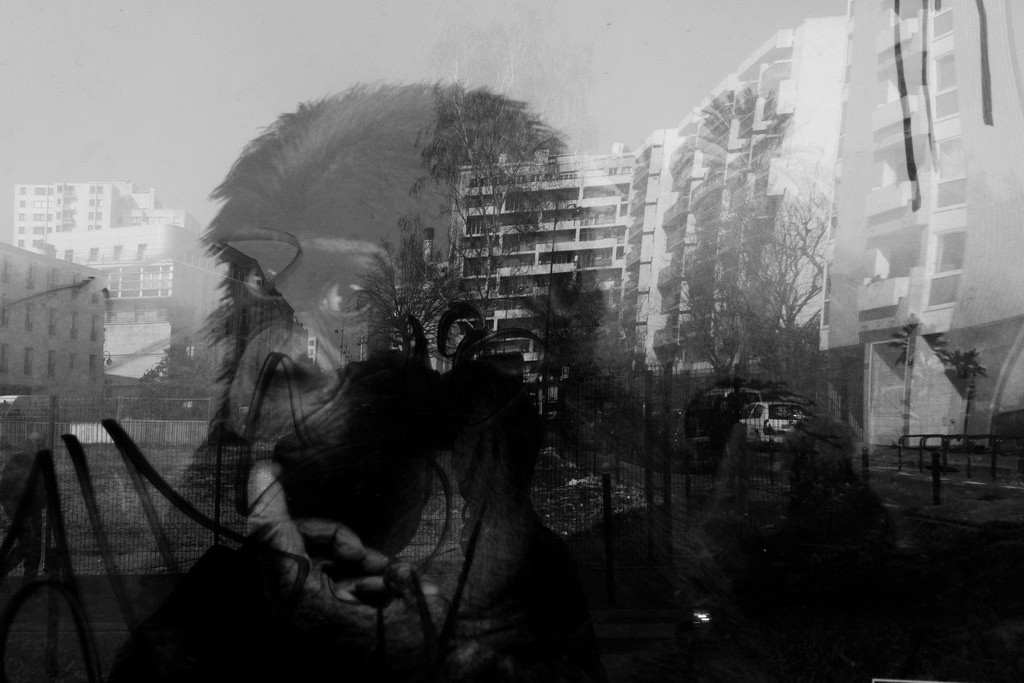 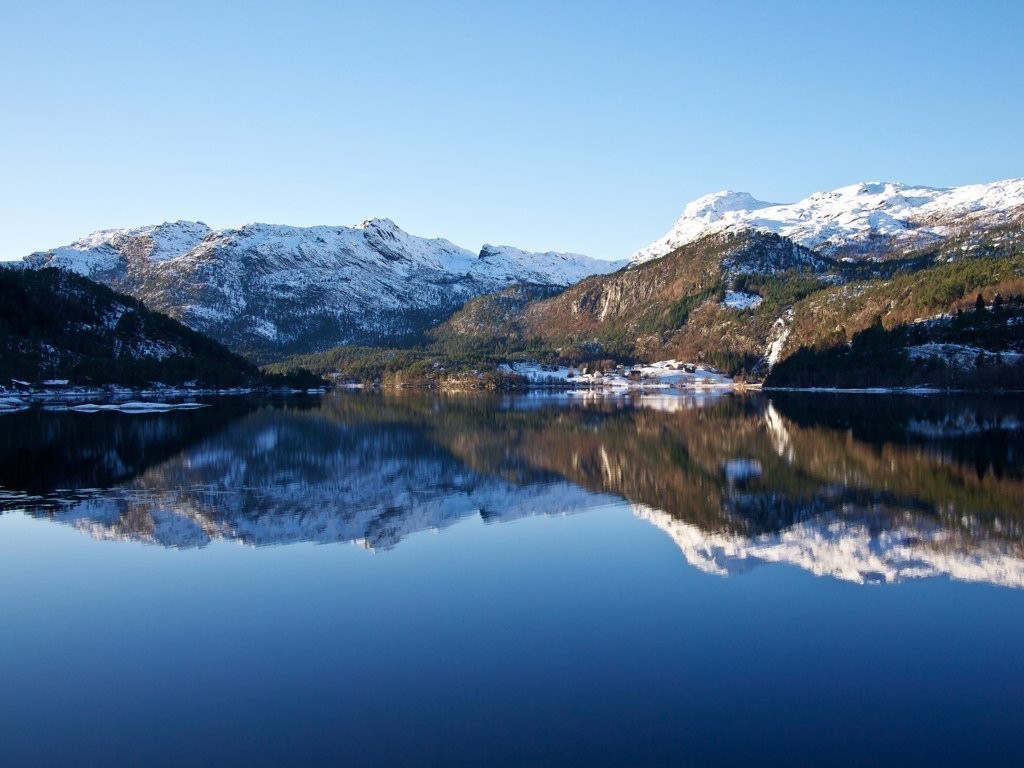 This was a beautiful day..
Olympus E-P1 with Panasonic 20mm

Yes this really is a reflection. 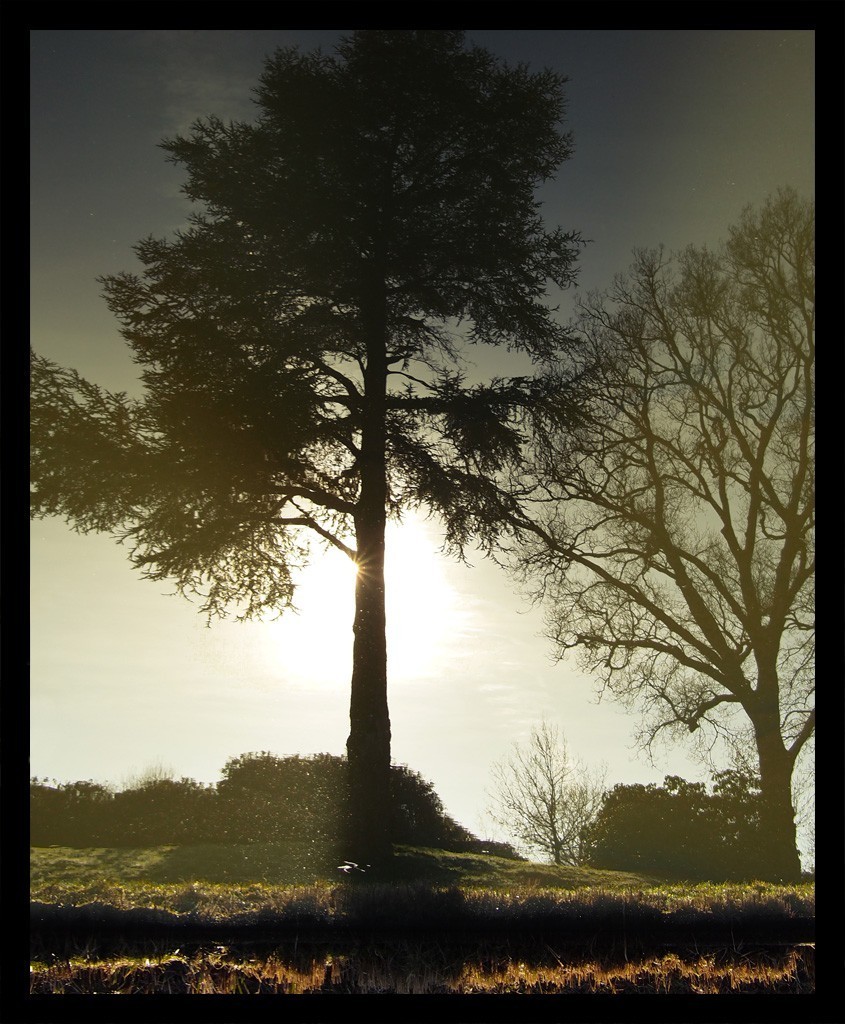 Antonio's shot is one of my favorite self portrait (or ANY) shots EVER so I hesitate to even enter. But here's my humble entry, just for the fun of it...

Reflection in a curved window 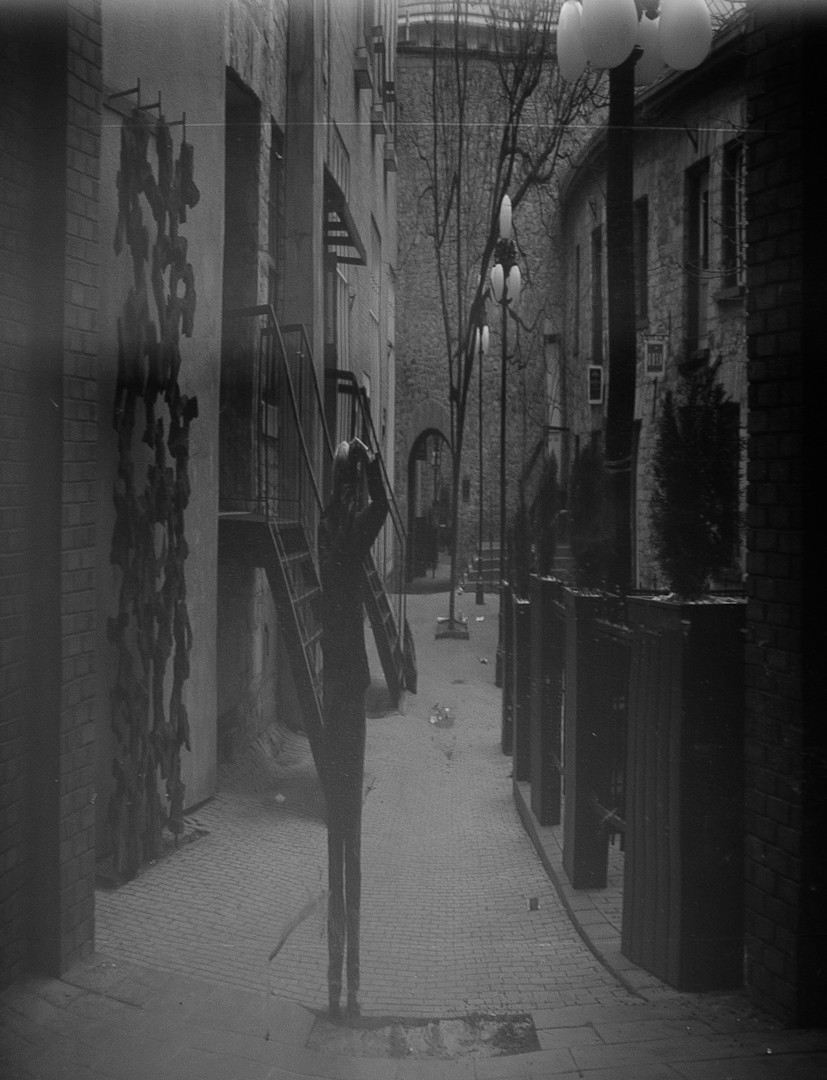 Busy with work this past week - so dug through my archive. Taken with a Sony DSC-H9 compact megazoom. We affectionately call our son "Sunshine" thus the photo caption 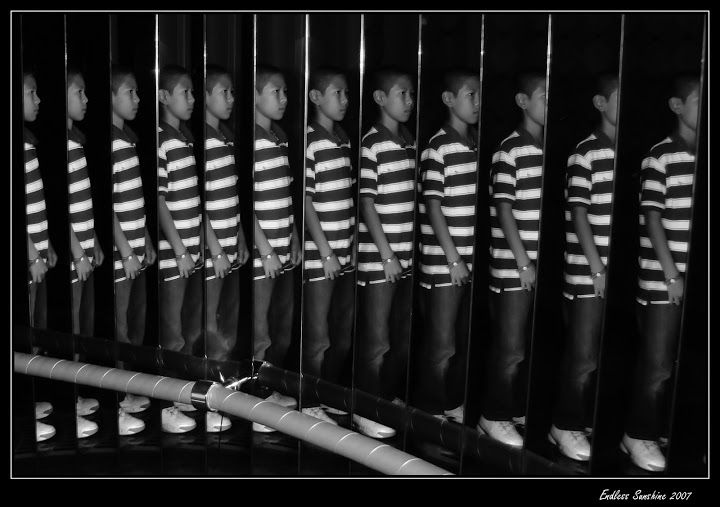 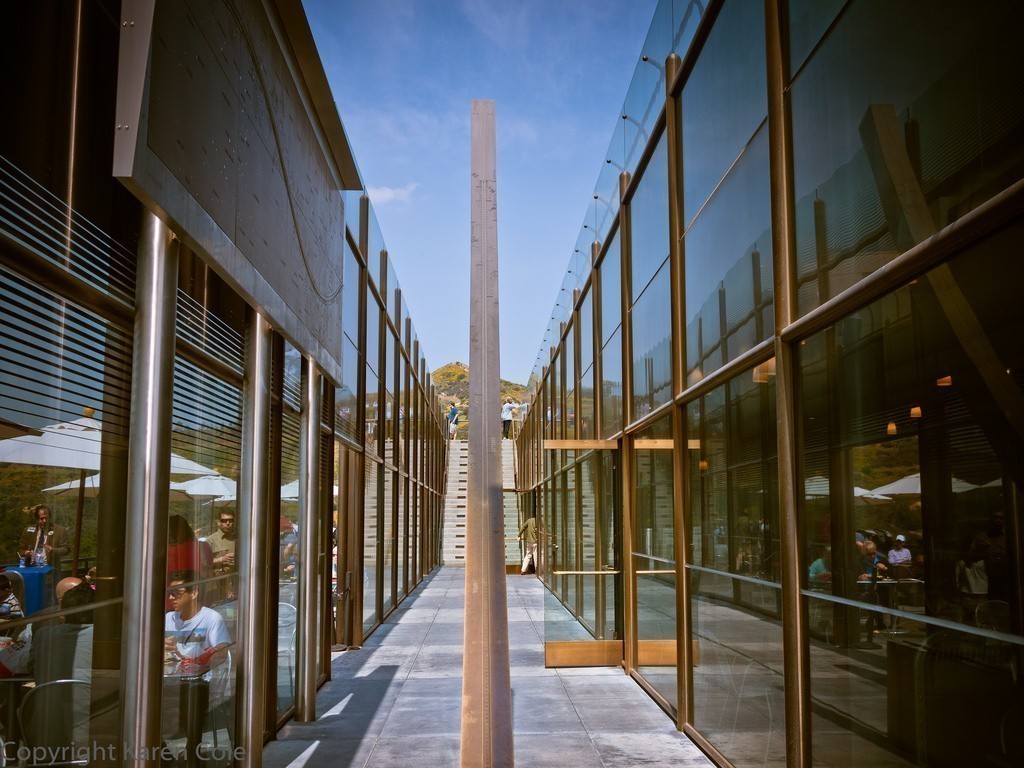 This was captured in Oslo by a canon ... not sure which one though, either the now redundant 350d or the now broken ixus 400 (RIP little ixus). They were both busy little snappers in their day but the ixus was the one always with me.

Edit: Well, I am surprised, just found the original file in my archives and it was the wonderful little ixus who took this picture ... I miss that little dude!