With those I'm covering about 60% of what I shoot, and I'm thinking about a longish lens.

I already have a couple old manual focus lenses (Hexanon 40 f/1,8 and 50 f/1,4) but I'd love something with autofocus for when I'm out and do an environmental portrait or a shot across the street.

I noticed a big consensus on the speed and sharpness of the xf50mm f/2, but I'm undecided on the bokeh side:

- the new sigma 56mm? reviews on the Sony side are enthusiastic

- the viltrox/tokina 56mm? here reviews seem to indicat that I'd get wide aperture at the expense of a busy bokeh

- I am afraid of the xf56 f/1,2 both because of cost and weight (and maybe slow autofocus?)

- or should I jump higher to the 90mm f/2? my third most used focal length was a tie between 90mm and 120mm-equivalent

Can anyone enlighten me?

Okay, I'm certainly no Fujifilm expert, but: I had the 90mm f/2 on the X-E3, and while it delivers the goods (fantastic optics), it's big and heavy on the small body. It's bigger than most 85mm f/1.8 FF lenses. You get a wonderful performer, but small it is not - that and the Nikon Z 85mm f/1.8 S were the reasons for me to move it on.

I vote Sigma 56. Adequate size and price and a very good performer. I've used with Sony and mFT.
I'd always wished the Sigma lenses would become available for Fuji.

Haven't used any other lens listed other than the XF 50/2, and I didn't do much bokeh work with it, mostly landscape stuff.

If the focal length meets your needs I'mm give another vote for the Sigma 56, love it on m4/3.

50/2 does a smooth bokeh but if you ask me, it's overly clinical and boring lens.

How about the always-neglected 60/2.4 macro?

I used the Sigma back in April 2020 for the single in challenge, here are some samples: 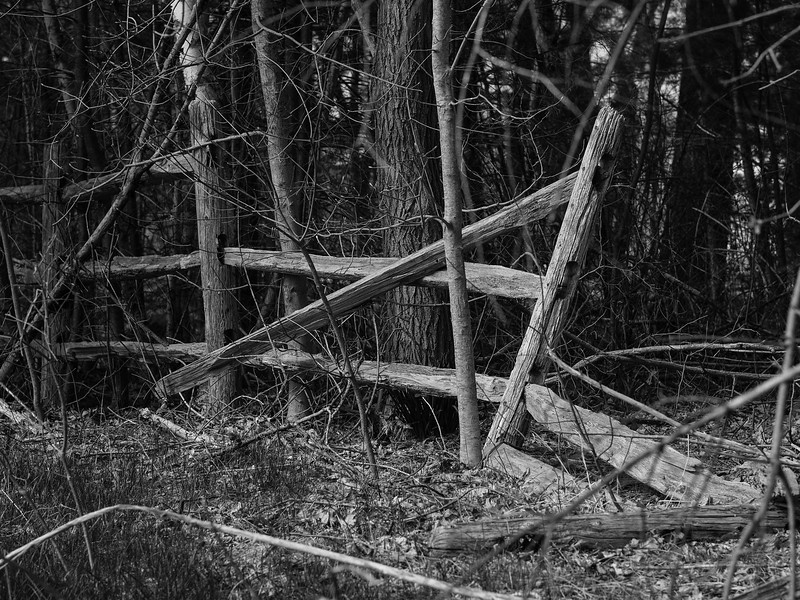 The challenge is a bit looser than the Single In, but I tried to keep it to one camera and one lens. But it was still at least one image a day posted on the forum. For this challenge I used the Olympus E-M1MarkII and Sigma 56mm f/1.4.

I had a Sigma 60mm for M4/3, and while it was a really excellent lens for the price, I personally found the 120mm-equiv too tight for most of my needs. ~75mm equiv does make for a nice short tele that's still kind of all-purpose (I used a 50mm on my APS-C Nikon D40 almost exclusively for years). The [edit: Sigma] 56mm might provide an even better tele without being too long in my opinion. Plus the price and aperture make a pretty bargain.
Last edited: Mar 16, 2022

Personally I like the small 50mm f2 lens, it is the first lens I bought for the system and found the ~75mm equiv. FL quite useful. Mike3996 said it is too clinical and boring, I've read that a lot about pretty much all of those "Fujicron" lenses, however I'm not sure if I would agree. I've never shot lenses like the 35mm f1.4 or 56 f1.2, which are often touted as the magical lenses sprinkled with fairy dust for the system, but so far I can't say I am unhappy with my trio of f2/2.8 lenses.

Having said that I also got the 90 f2 last week and I enjoy it very much, it's not the easiest lens to use, but delivers great results. However the question was about a "small kit" lens and that's really not a strength of this lens in my opinion. Compared to the 50mm f2 it is roughly 2.5x the weight and subjectively even more in terms of physical size. My typical small Fujifilm kit usually consists of the XP3 and two or three of the Fujicrons - the 90mm most likely will never really be a part of my compact kit: Too heavy, too bulky. When I'm out with my backpack, the 90mm already secured a fixed place inside the camera compartment.

But in the end it really depends on what you are looking for. I'd even dare to say the 50 and 90 won't exclude one another, as the difference in focal length is quite large and one has the convenience factor as a bonus.

For me personally I haven't considered the 56 f1.2 at all: The AF has been said to be somewhat difficult, there is no weather sealing (which was one of the major reasons for me to buy into the X-system) and the lens was a lot more expensive and weights twice as much as the 50mm. There are rumors out there Fujifilm might release a Mark II version of this lens this year, maybe even at the event they are hosting next month. That one will most likely be weather resistent, feature silent AF motors, but looking at the other two redesigned lenses, I fear it's going to be larger, heavier and more expensive.