I was a bit late going out this afternoon and at the first location I went to the sun dipped behind a hill and trees almost as soon as I arrived. I hoped back in my van and went off down the lanes around the "Stones"; a collection of nearby villages whose names all end with stone. Just got the one shot before the sun fell behind trees and the light went.

I saw a delightful scene where the last rays of the sun were illuminating a bridge and lone tree so I stopped and get the camera out but by the time I was set up the sun had already dropped behind trees and my intended subject was no longer in sun. What was left however turned out to make probably a better than the one I had seen as I drove along. 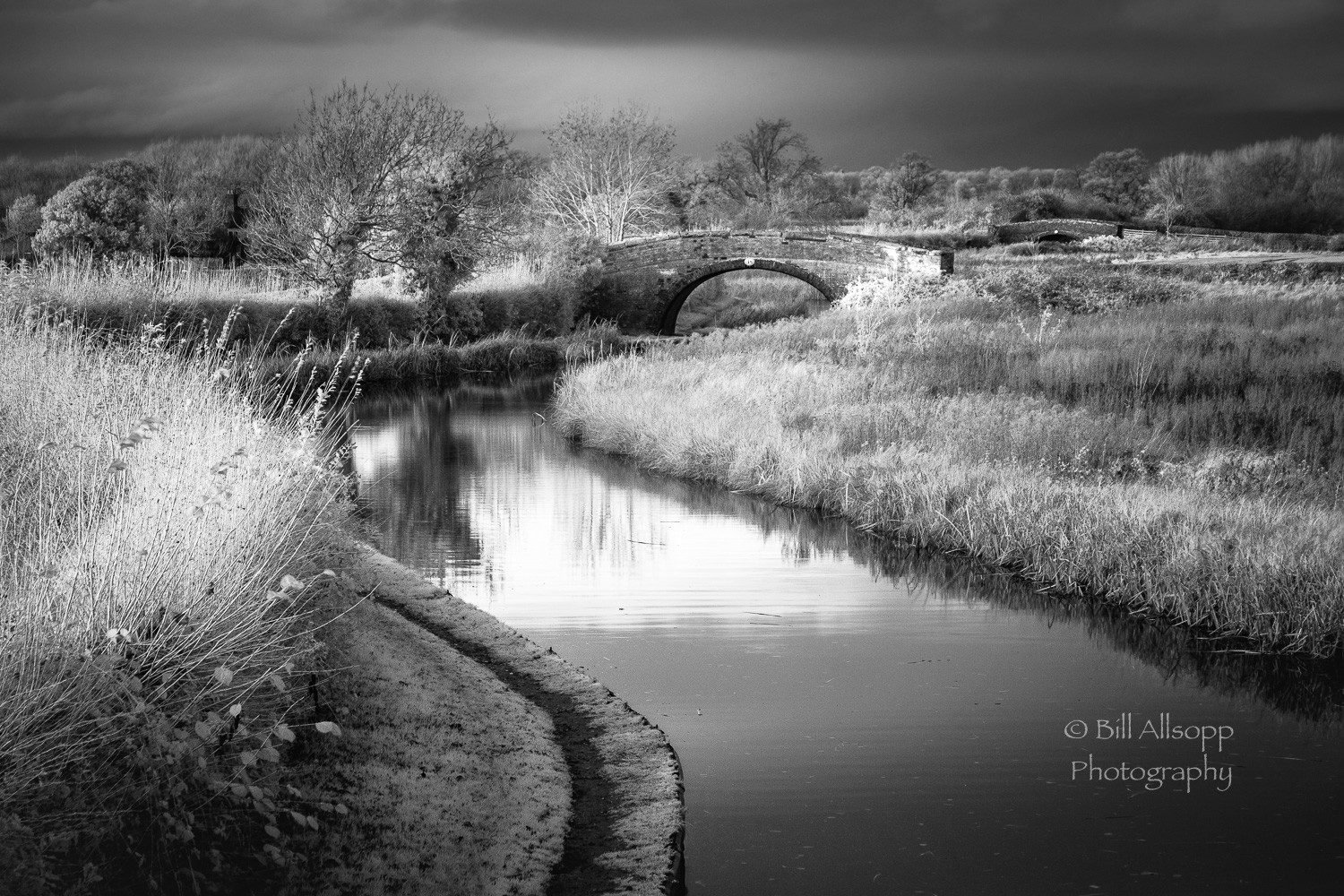