With this, we start a new era.

Share a series of daily shots - for as long as you like. You can start today or join in later - just keep going for an unbroken chain of days and post a shot taken the same day. No other restrictions or obligations apply.

The number "367" signifies the fact that some of us are now into their second year of continued daily shooting and posting - don't let yourself be awed by this, though, just try it, it's a good way to get into a routine that nevertheless takes your mind off the daily grind (if you're an amateur like most of us).


(For those used to my frantic attempts at entertainment: These threads will have a much lower profile - which is my way of chilling a bit over the next couple of monts )

My first sentence when I learned Spanish was "con alge hay que empezar" (you have to start with something).
So here's some Corona greetings to start with. 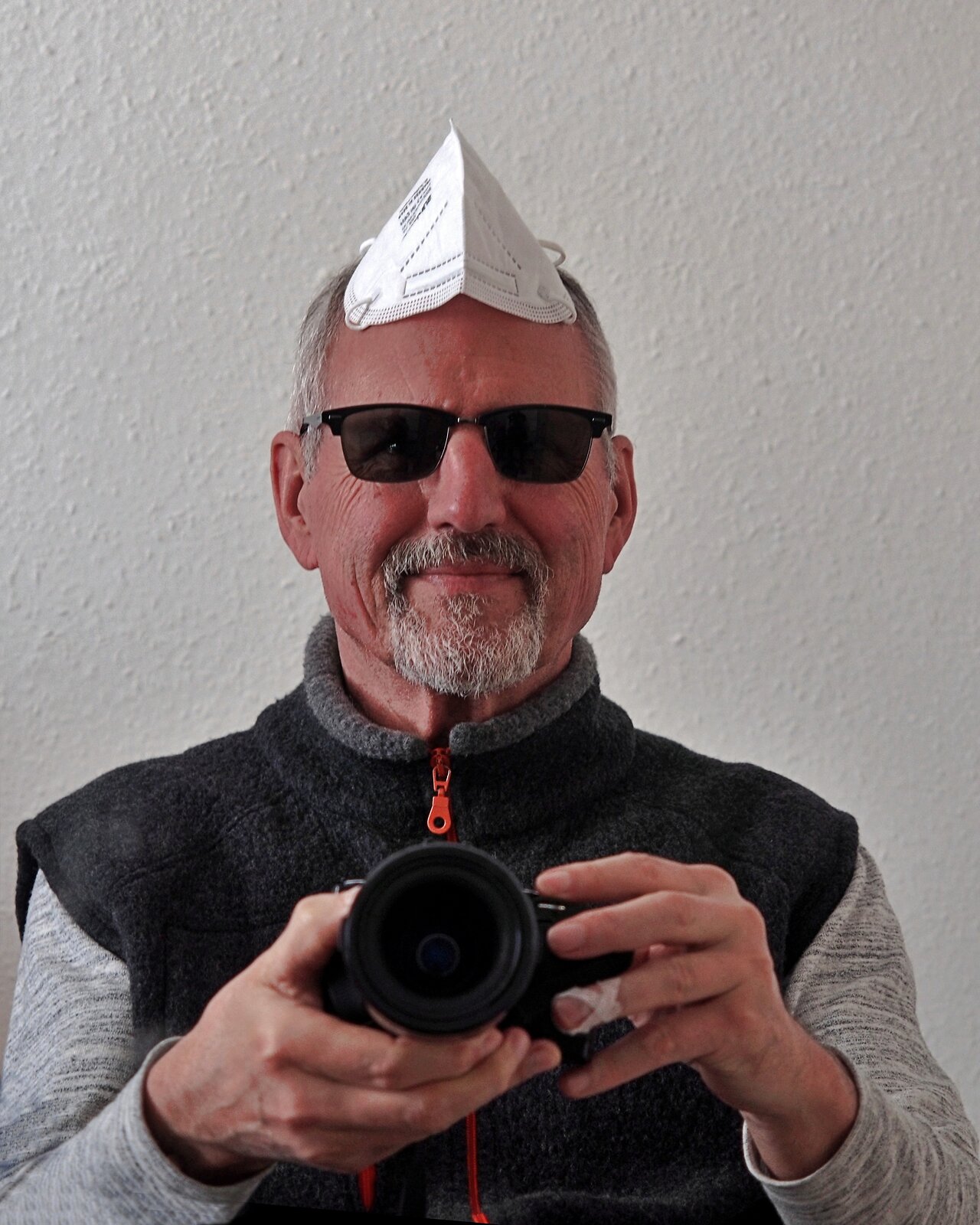 What I see as I read the forum. 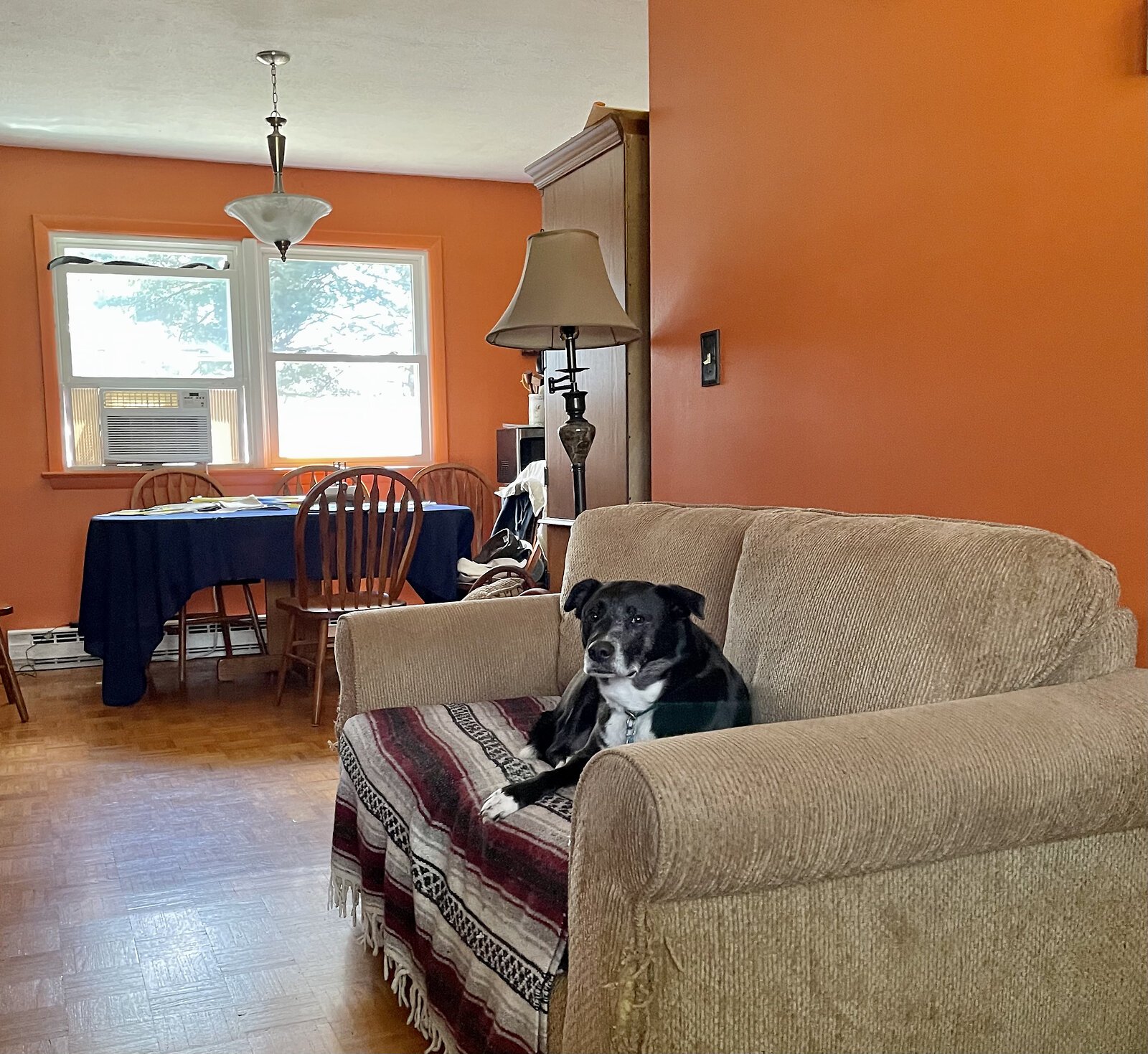 Today was a really good day - especially photography-wise. The only downside is that I have a hard time choosing an image for this thread ...

I did two photo outings today; for the first, I put the Lomography Neptune lens set on the D750; I had to shoot in full manual, the focusing aid didn't always work, but I nevertheless had a blast and came home with quite a few images I liked. This is my favourite (after pp): 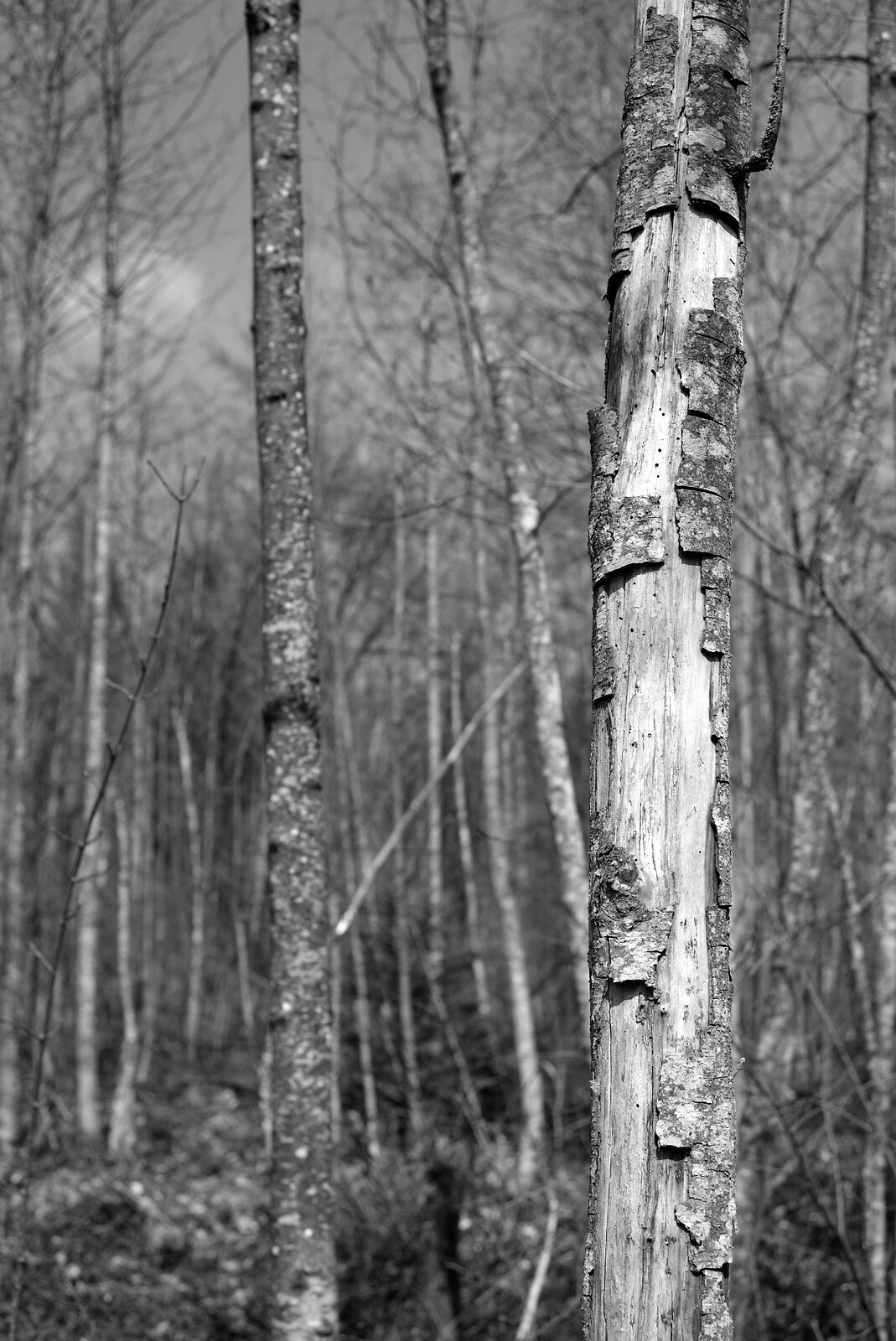 You'll see the rest of the harvest - as well as images from the second outing - in other threads. 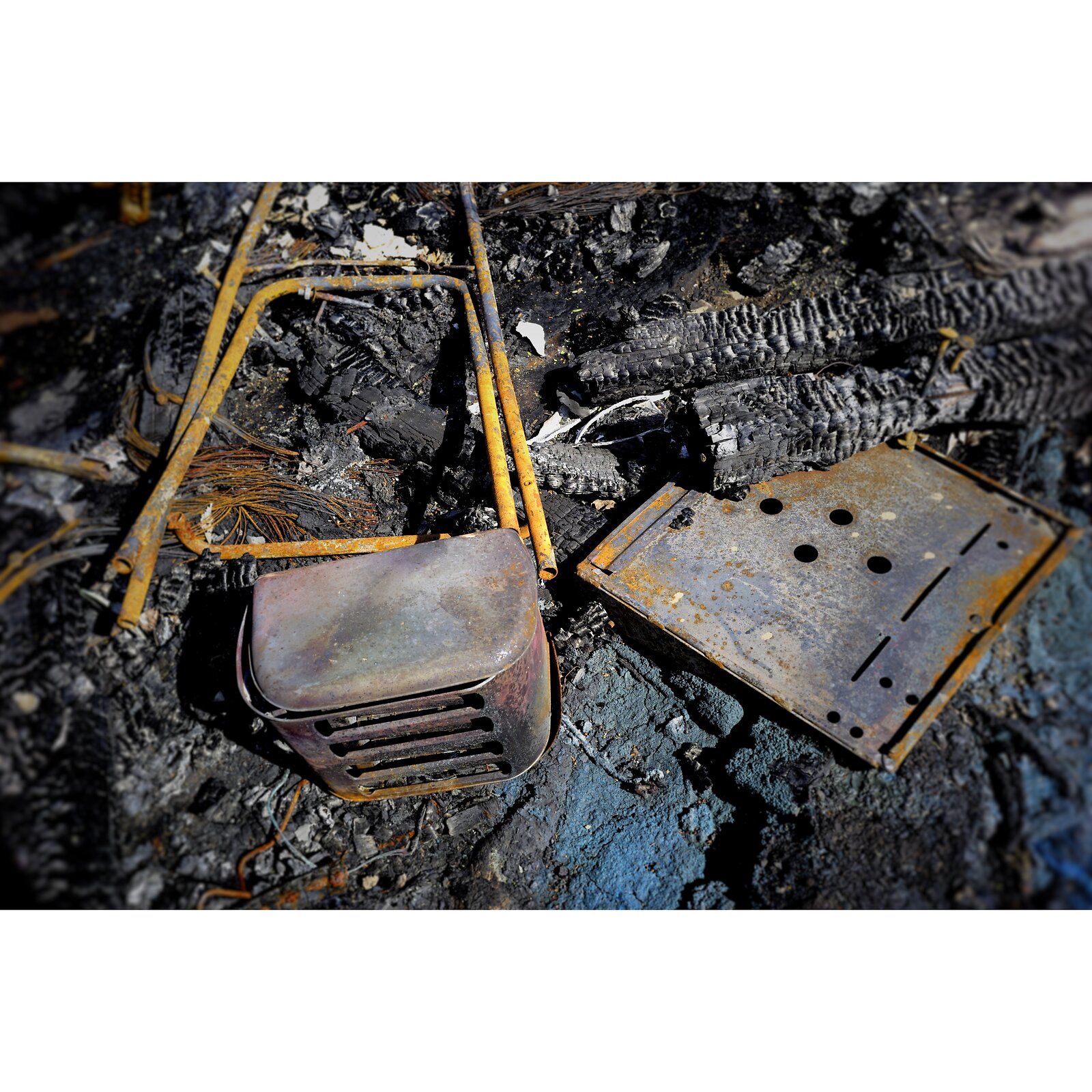 Fly tipping is not formally recognised as a Covid-19 symptom but the signs are there.

Fly tipping is not formally recognised as a Covid-19 symptom but the signs are there.
Click to expand...

Wow. I just read a story in The Guardian about the fly tipping scourge over there. We have a lot of illegal dumping here, but your plight takes it to a new level, it seems.

Fly tipping is not formally recognised as a Covid-19 symptom but the signs are there.
Click to expand...

I must confess to linguistic obtuseness: on this side of the Atlantic, we don't (as far as I know) use the expression 'fly-tip' - or 'fly-tipping' --- so I spent some time studying your photo (which I like quite a bit, by the way) for any signs of any flies whatsoever. Then I wondered whether, if when one is dining at a cheap and dirty restaurant or café, and one discovers a fly floating in one's soup, there might be a 'fly-tipping' context there - in which case, I decided your photo might document the (equally unclean) alley behind the restaurant, where the restaurant staff might be dumping left-over flotsam & jetsam, from the kitchen. But that interpretation didn't exactly hold water either...

It's still a great image.

If it had been taken with a film camera, I would have suspected you were using a higher ISO Portra, or possibly pushing the development, or both. But the palette your M240 produces is really very... special.

Today in Oregon, another clear and bright Spring day. Spent the morning skiing and successfully resisting the urge to use the GRII that fits neatly into a pocket. But back in civilization, I had to stop at a local supermarket...where, apparently, they are running a promotion which involves images from the 'Monopoly' game. And out came the camera... 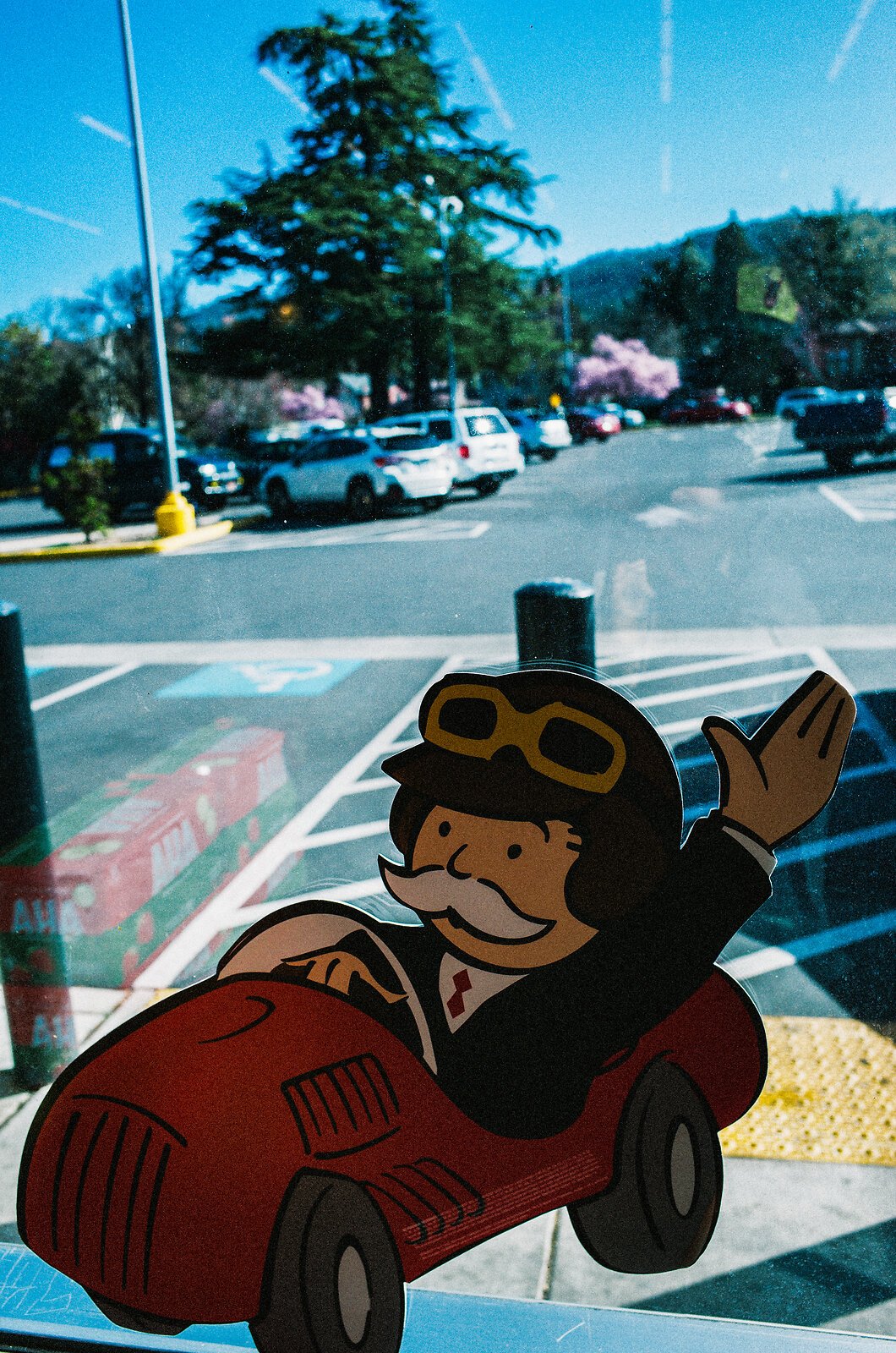 Bike riding today in lovely weather, I found this new (to me) backwoods trail. 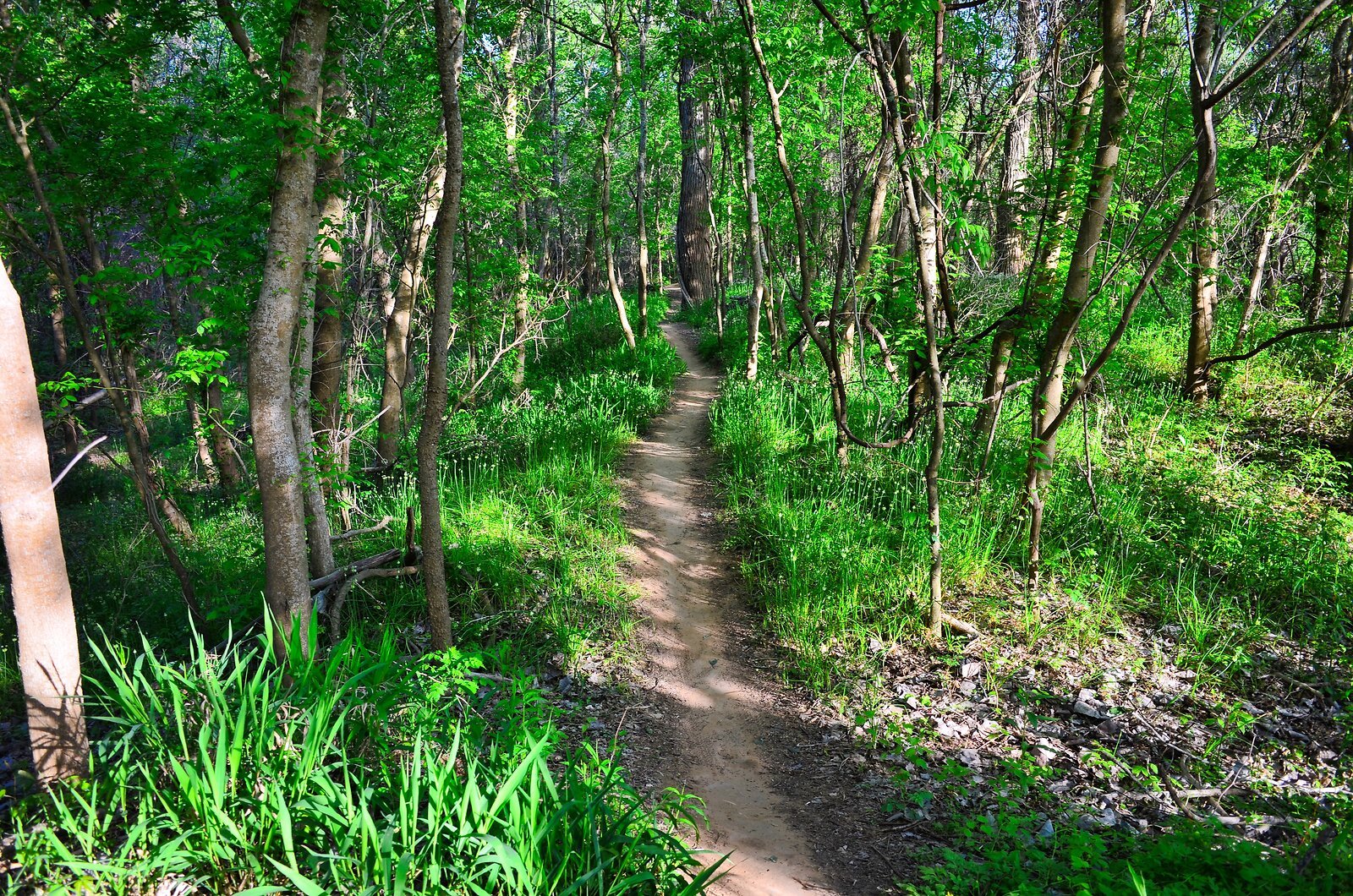 Yesterday turned out pretty busy, so I didn't get much beyond this snap out my window at work. I think he was shopping around for banks, he must not have liked what he saw. 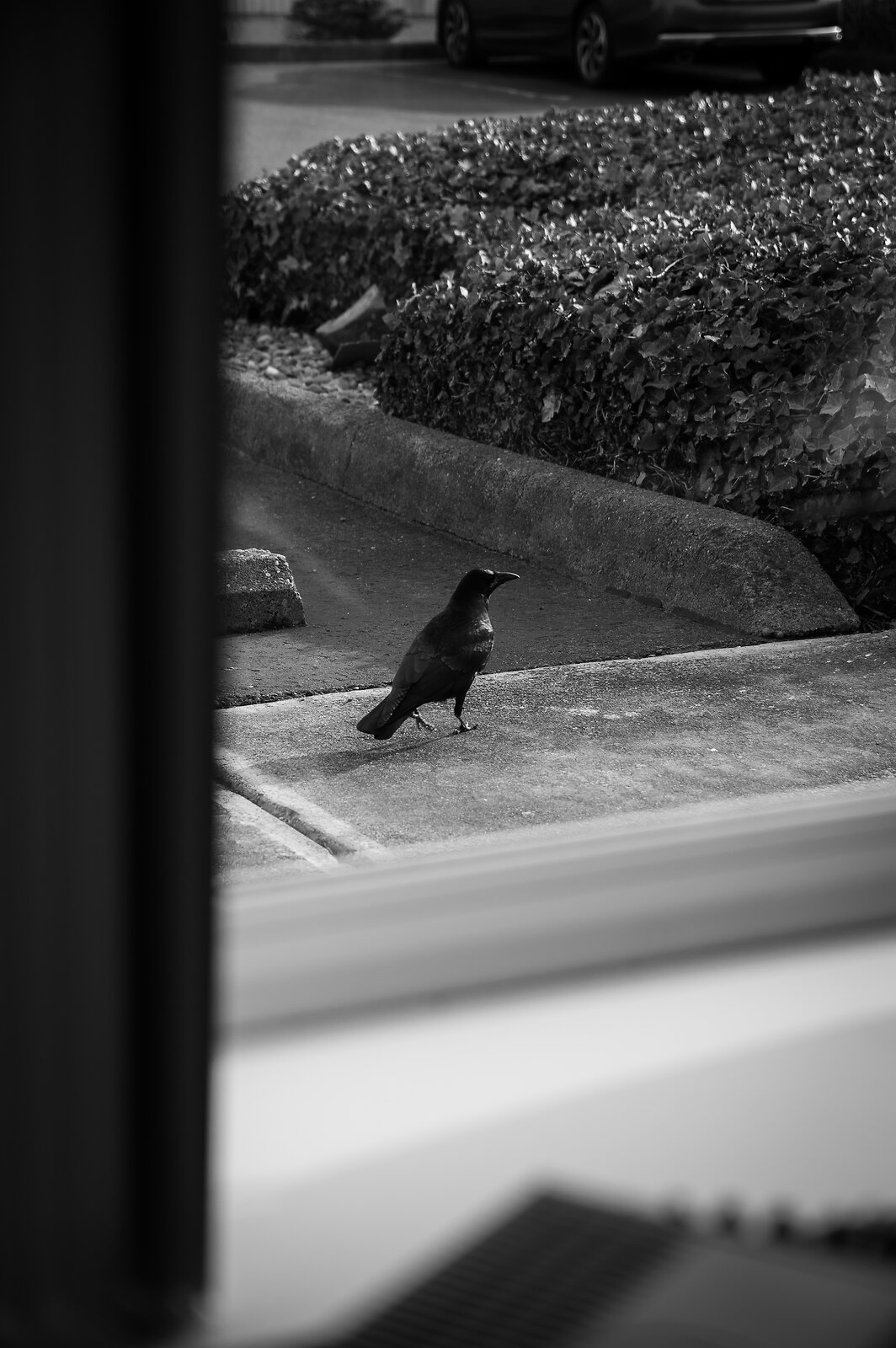