One of the all-time greatest guitarists. He played on two of the Rolling Stones records, Let It Bleed, where he played the mandolin on Love In Vain, and the remarkable slide work on Sister Morphine, a track on Sticky Fingers. Together with Beggar's Banquet probably the best Stones LPs. They wanted him to replace Brian but he refused. Besides his many LPs he showed his potential in Paris-Texas and with the Buena Vista Social Club. 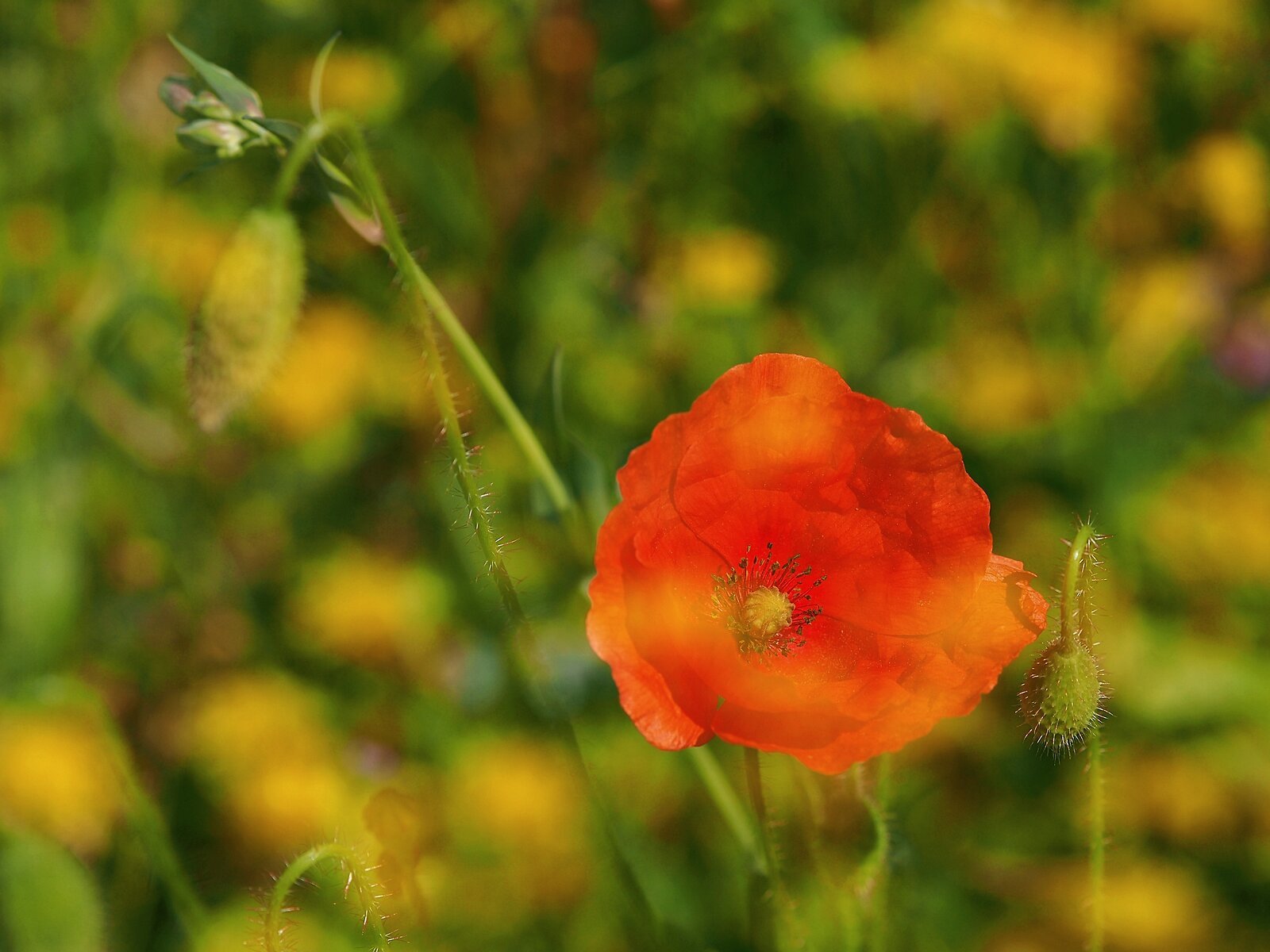 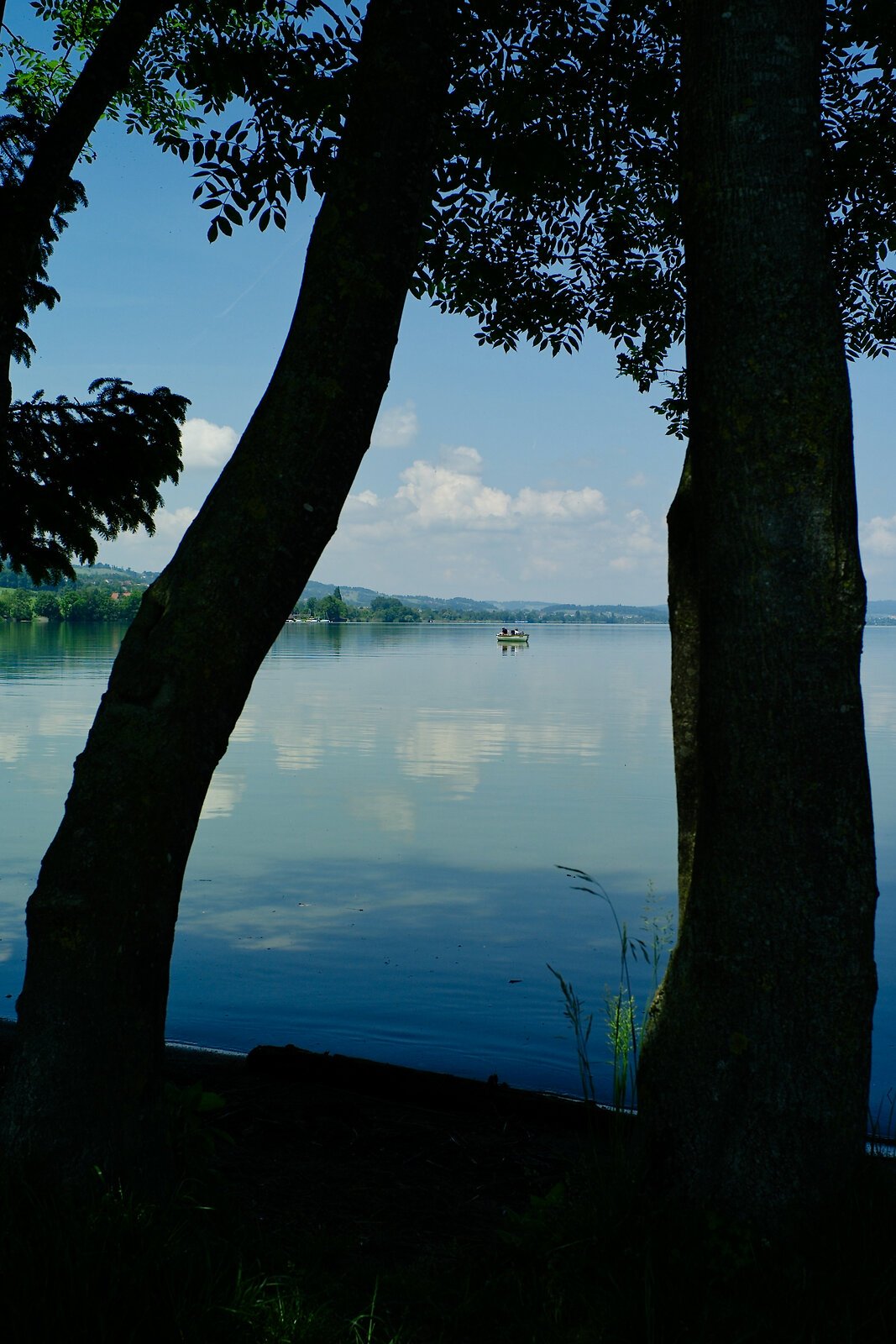 The magnolia trees are blooming at the University. Here are a few shots of those very blooms. They are such big flowers. 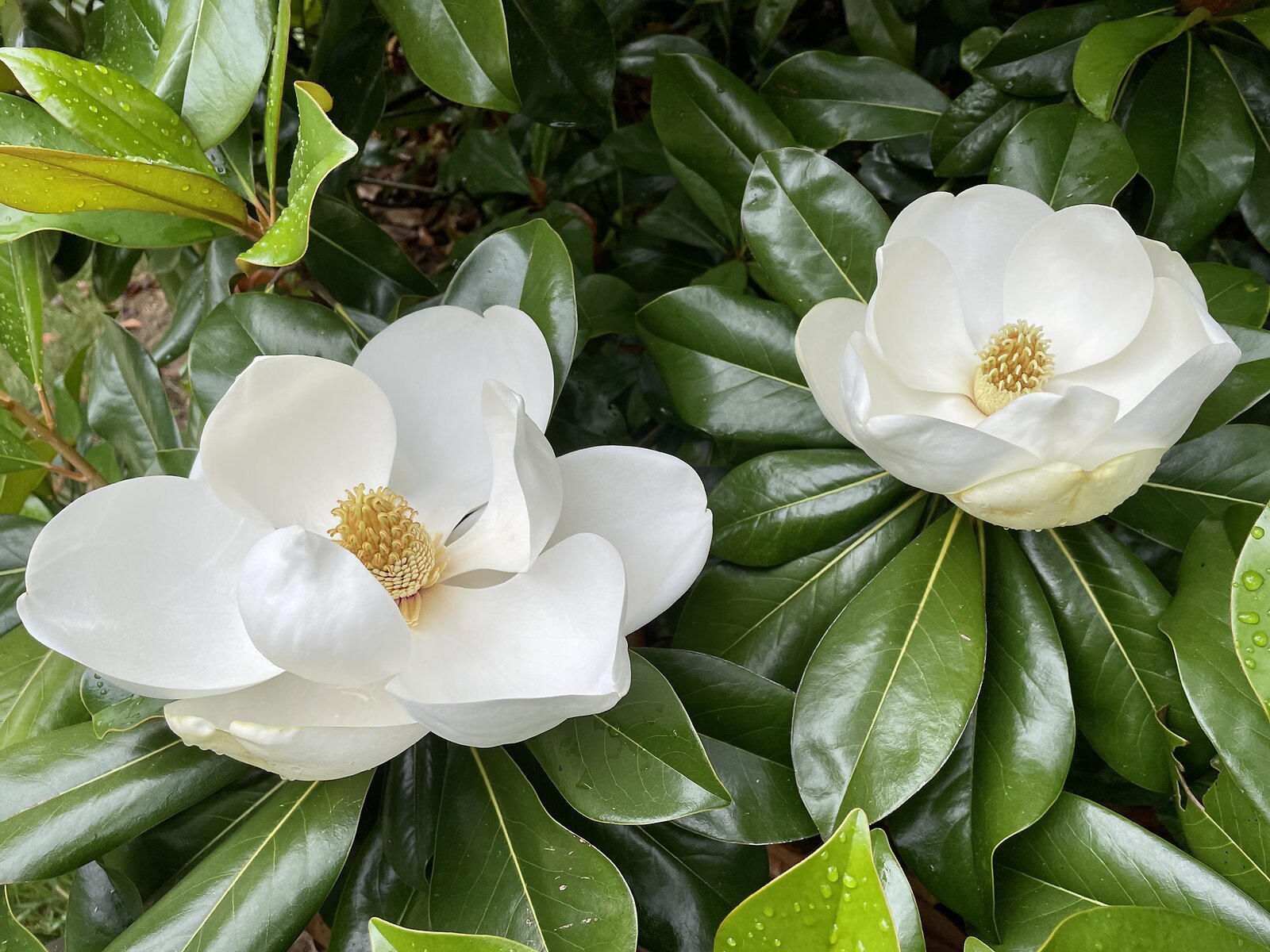 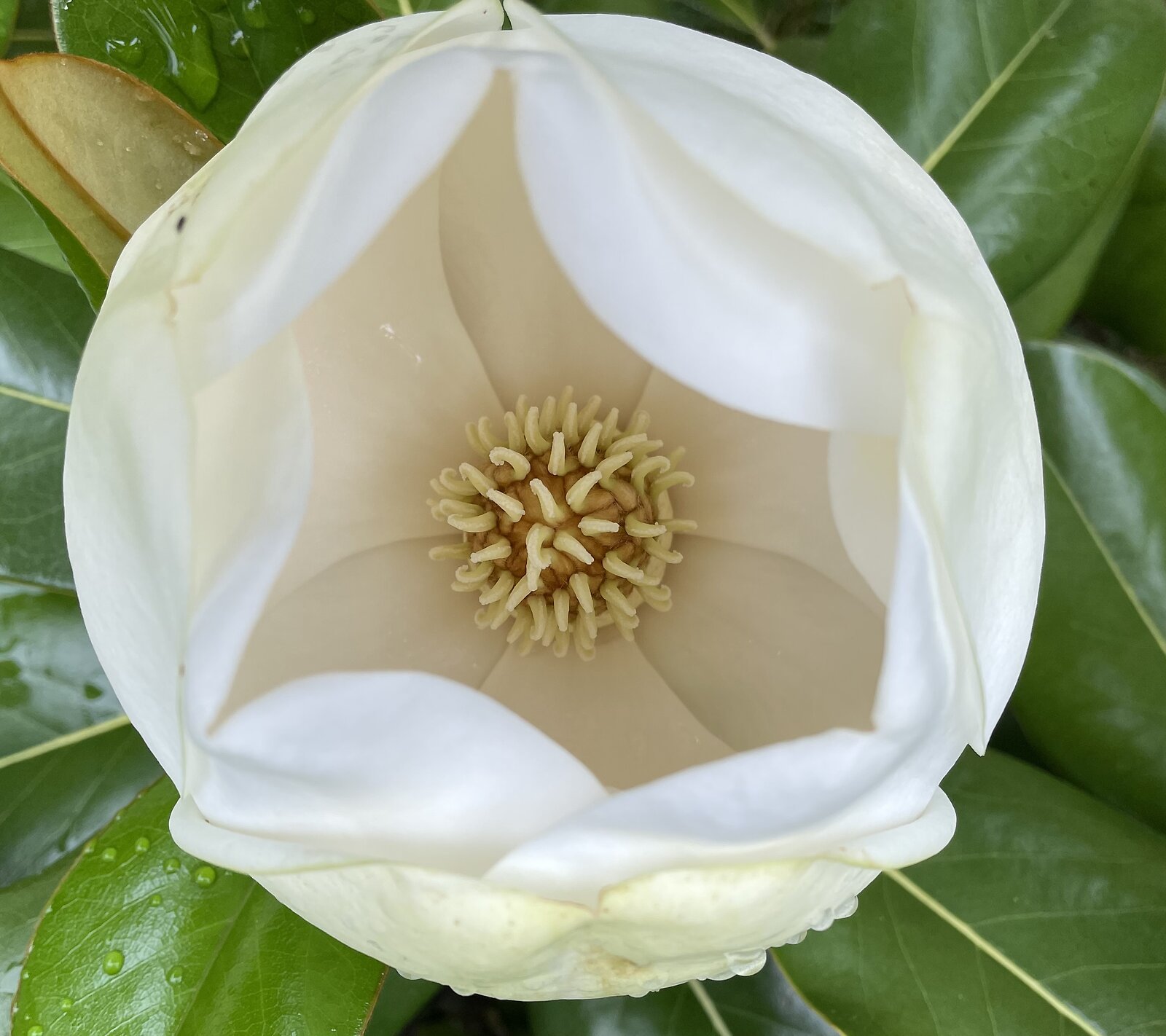 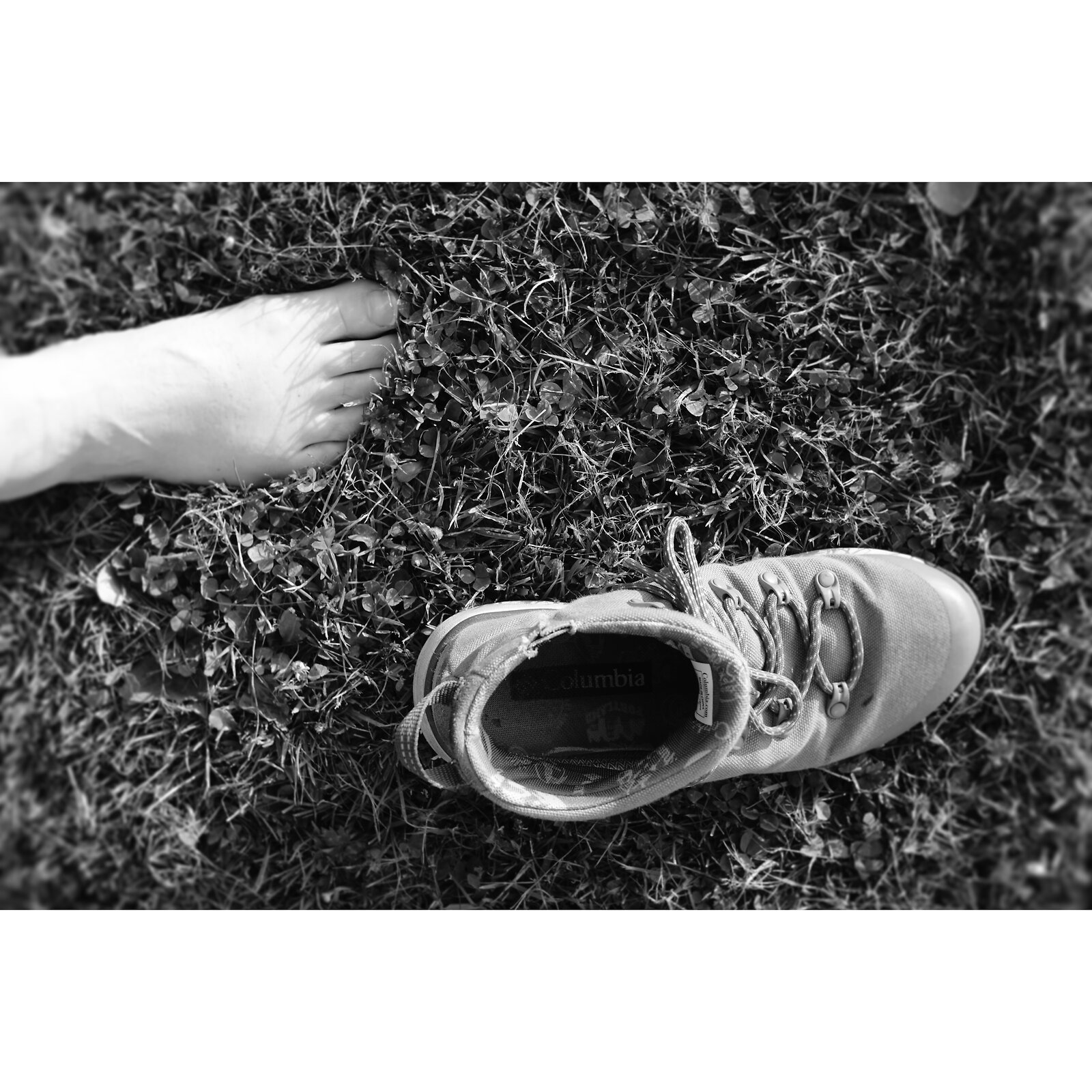 Riding my bicycle around the rural outskirts of the small Oregon town where I live, I came across a yard sale-rummage sale of all kinds of interesting old dead things--- 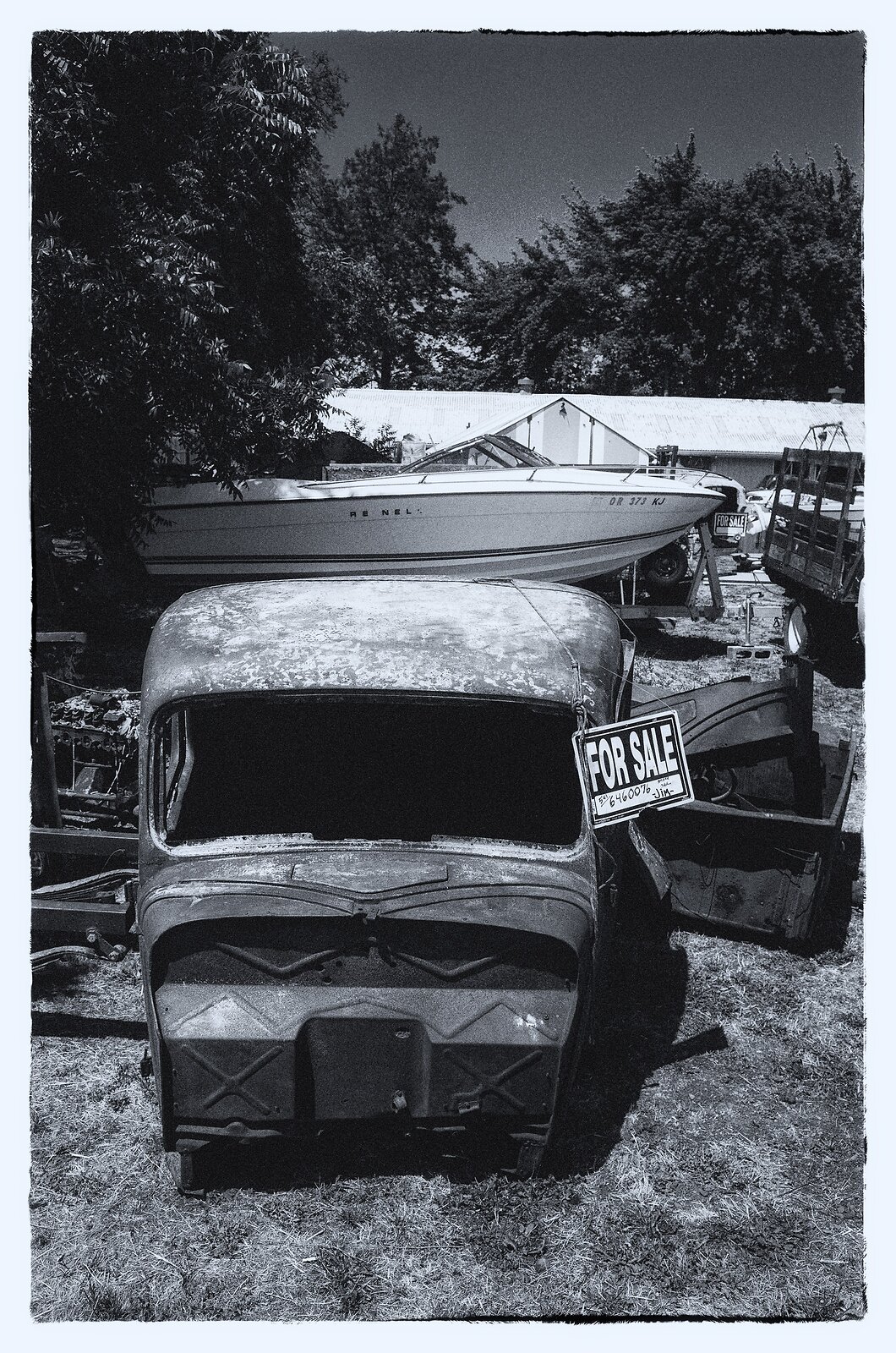 Olympus XA snap. Has some light leaks which will need dealt with. 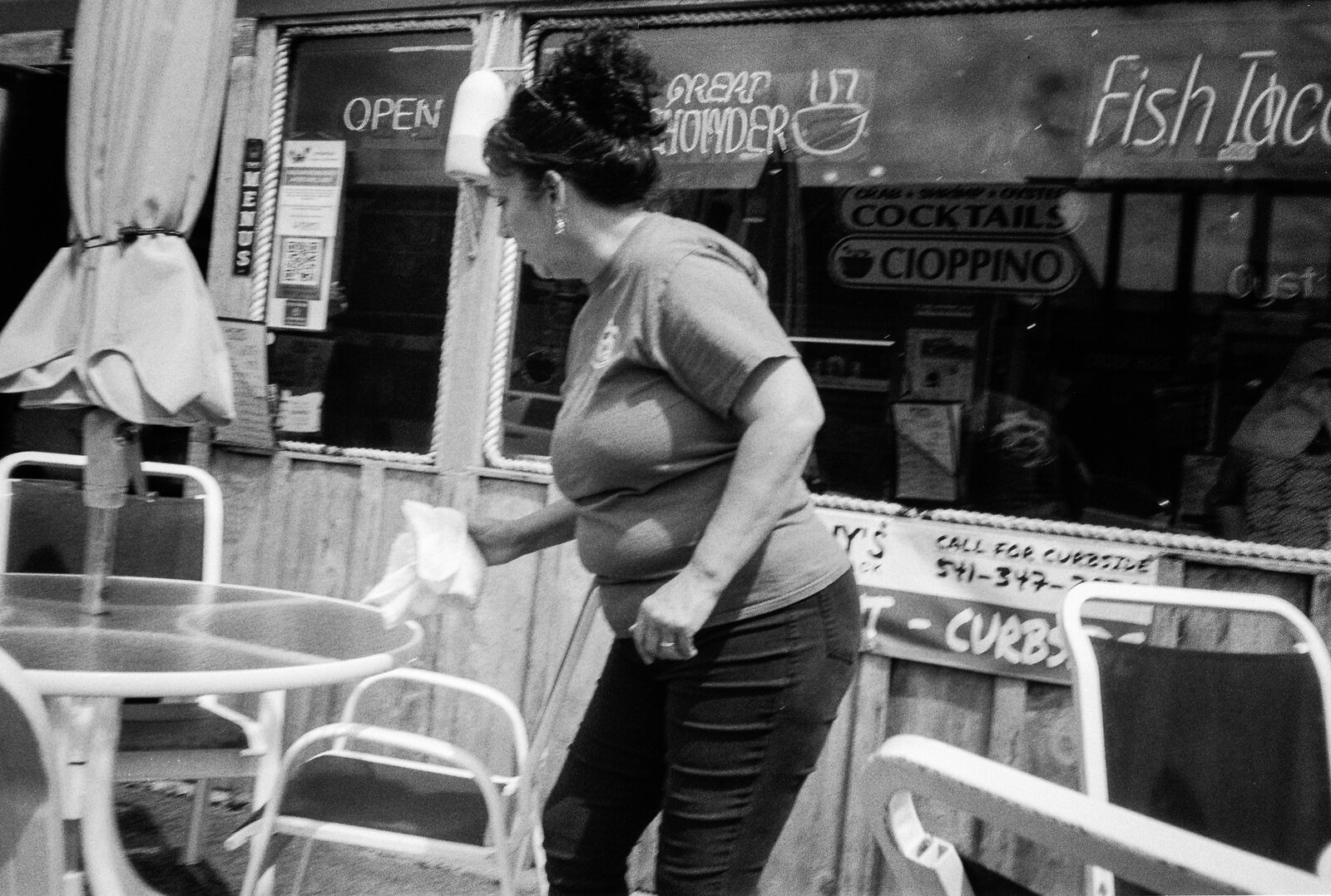 Jumbled shadows in this double exposure.
Kinda reflects my mood at this time. 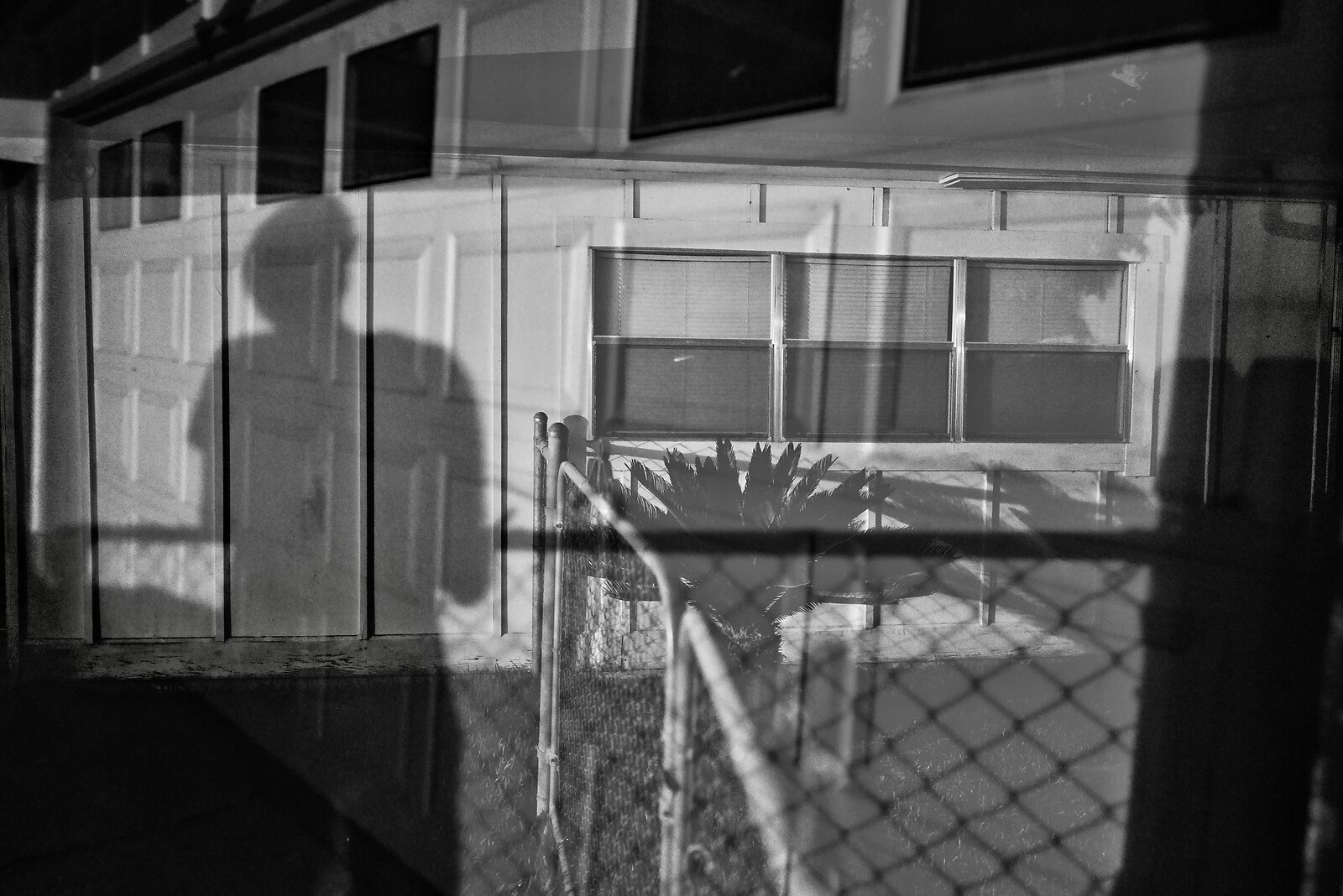