That was my favorite lens on Canon 5D. It has very smooth bokeh:
w_MG_1280.jpg by Serhan
Button Samurai by Serhan


Jonathan F/2 said:
Actually I just picked up a bargain bin Sigma 50mm f/1.4 EX HSM (non-Art) for Nikon mount. It's buggy as heck on my Nikon bodies (probably due to having older internal lens firmware), but when it works it's actually focuses spot on unlike the two other copies I tried of this lens! It's relatively compact for a fast DSLR 50mm and has a quick and silent HSM motor. On my Sony bodies mounted on a discontinued Neewer Nikon to Sony AF adapter (basically a Commlite ENF-E1 Pro adapter knock off), focus is spot on wide open and it focuses fast for an adapted lens! I seriously have an adapted 50mm lens sickness!

Do you have more than Fifty adapted 50mm lenses? That is the threshold for it being a sickness.
You probably have a minor infatuation....
If you start making your own RF cams to adapt 50mm lenses from SLR's to work with the rangefinder, start to worry. 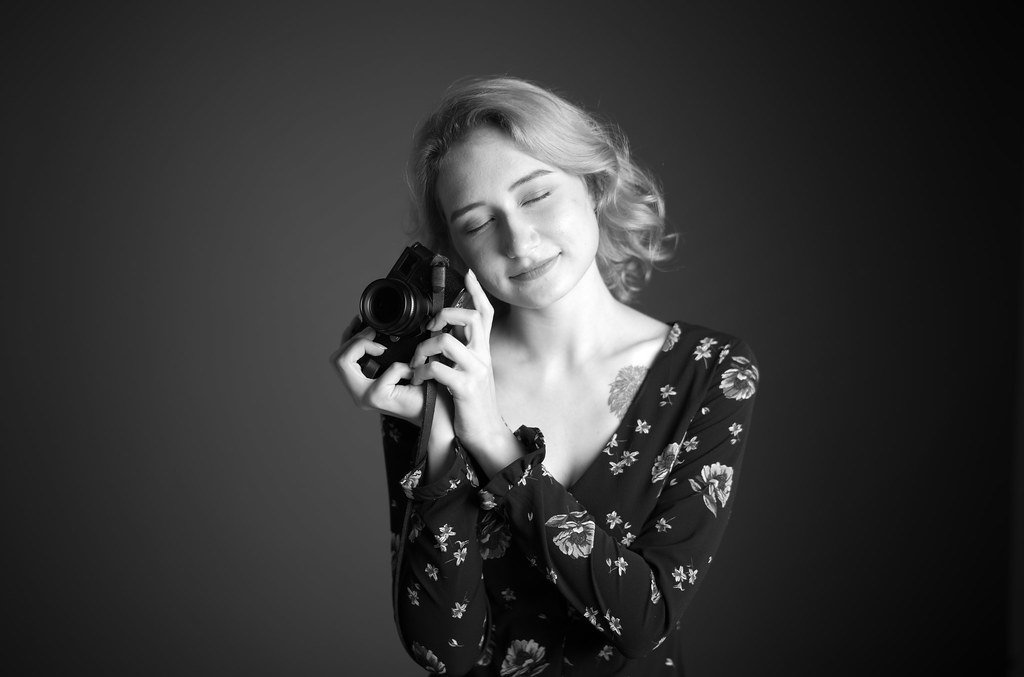 I had never seen Leicarumors Flickr albums before this. I had to click "Follow" after looking at the list of albums. 1500 followers, and 10 people that they are following. Turns out, I'm one of those 10. I better start putting up some more lens projects! I am on the short list to receive a prototype Bertele Sonnar.