Two Months with the Panasonic GF1 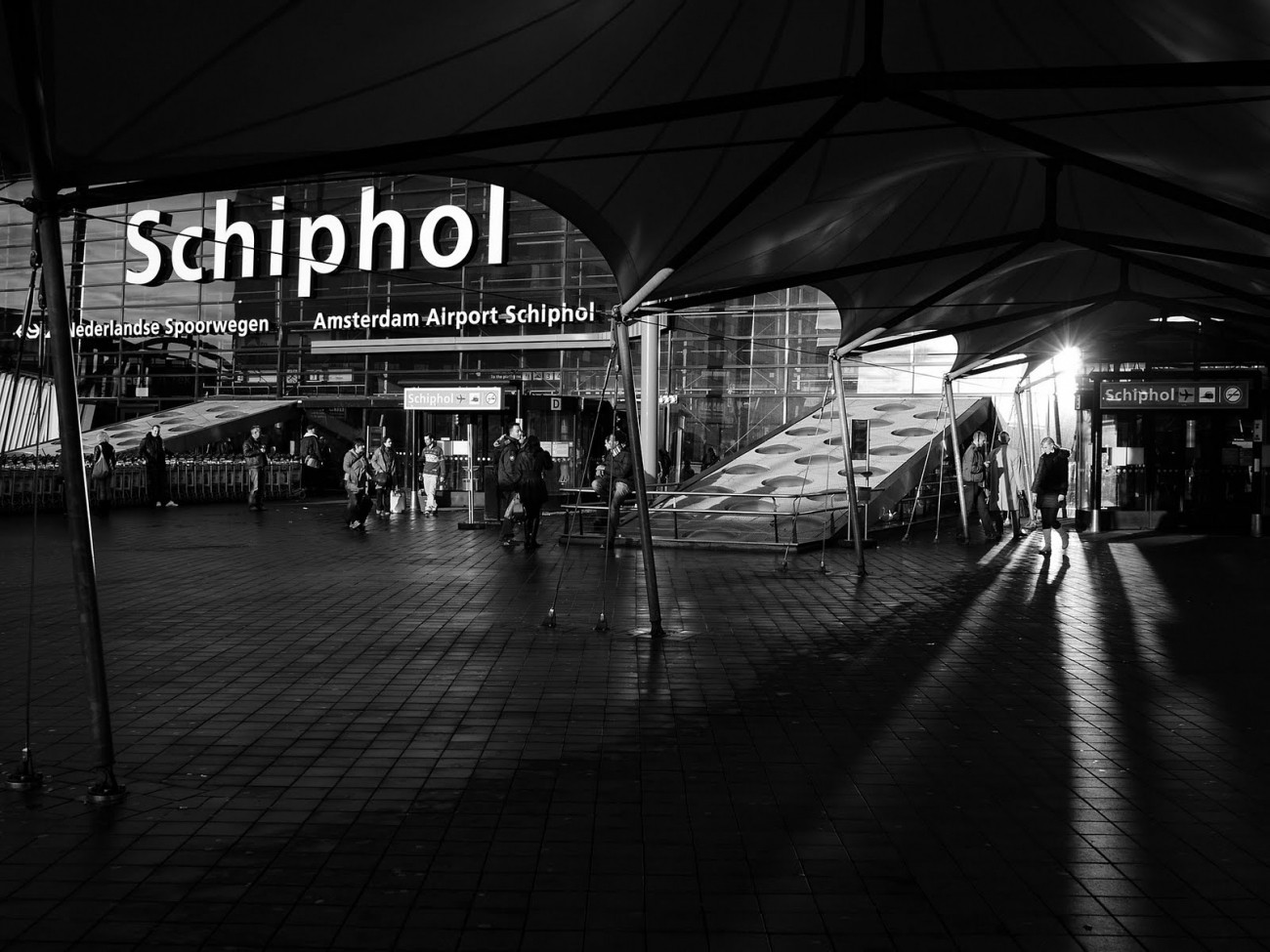 I didn’t feel I should „gush“about a camera that I just bought. So I’ve been waiting until I’d used the GF1 for a while before writing my thoughts.


At first I had a little bit of trouble writing about the GF1 as it doesn’t have the improved, multi-aspect sensor of my GH1, nor the articulated screen, no high resolution EVF, never mind full HD movie recording. Still I took it along all the time and left the GH1 at home. And this was well after the novelty effect of the GF1 had worn off.


Really the only significant advantage that the GF1 has over the GH1 is portability. It’s smaller in every dimension than the GH1. Not a lot, but enough so that the GF1 can be carried unobtrusively in a belt pouch. I find it just compact and light enough that I can mostly forget about it when I’m not taking pictures. That’s important, because if a camera intrudes on my other activities, then I’m not as likely to take it along. Sure, it would be great if the camera body were a lighter still, but it just manages to squeeze under my personal threshold.


Of course the kit is only compact if you use a prime lens. With a standard zoom lens attached, the GF1 is not compact enough for me to warrant giving up the articulated screen and EVF of the GH1. So, having a compact kit capable of producing high quality images depends on shooting with a prime. 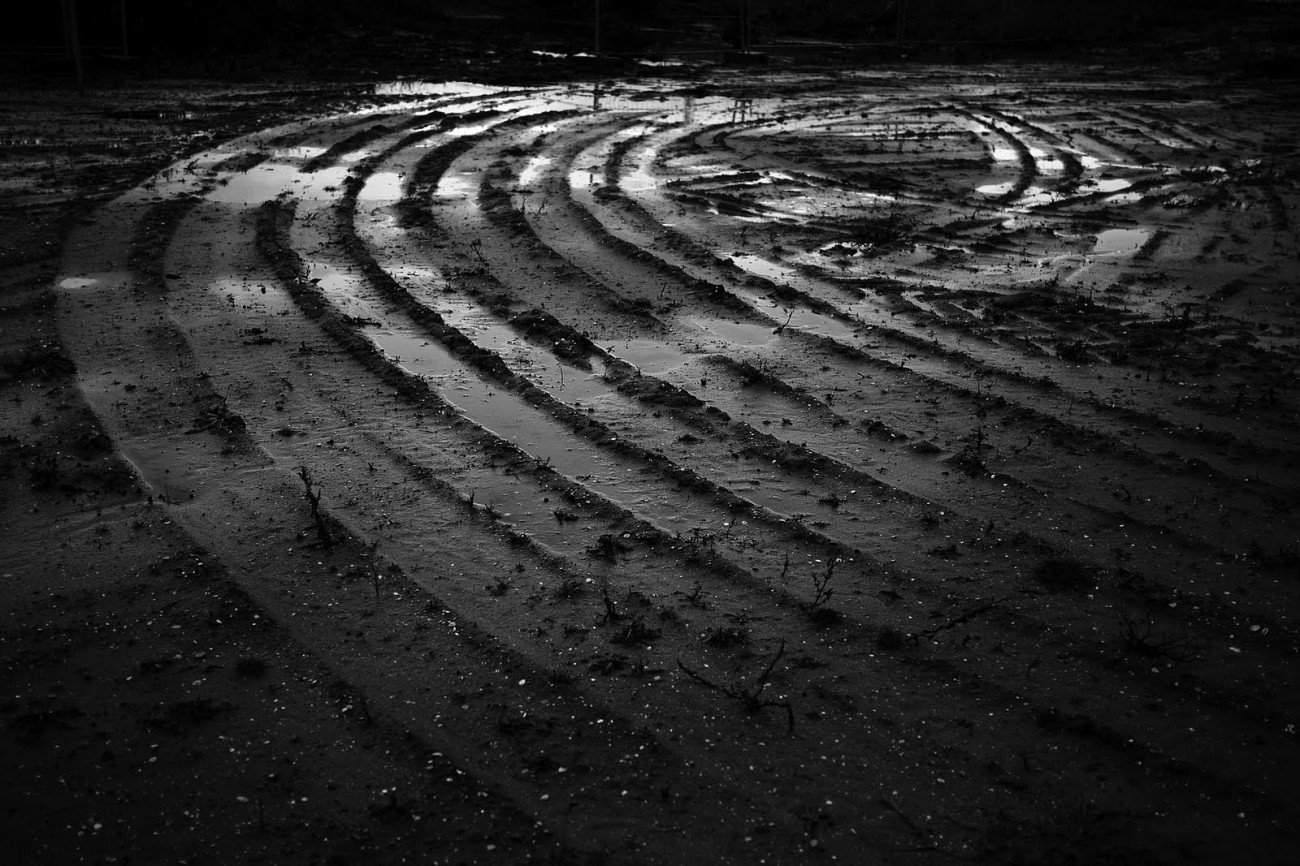 I’m somewhat familiar with shooting exclusively with a prime. When I still owned a big Nikon D300, I would sometimes travel with just a 35mm (53mm equivalent) prime. At first to reduce the bulk of my kit, later because I enjoyed shooting with a single focal length. I found 53mm a little long as a general purpose lens.


I’ve now used the Lumix 20mm/f1.7 pancake that came with my GF1 almost exclusively for 2 months. That lens’s 40mm equivalent focal length is much better suited to my shooting style. It seems a very natural viewing angle and I rarely regret not taking a second lens along.


I was so happy using the GF1 with just the pancake that I considered exchanging it for a Leica X1. Due to its built-in lens, the X1 weighs 30% less than the GF1 with the 20/1.7. The problem with that is that I also like using my Lumix 7-14. I don’t use it as much as the pancake, but I do take it along occasionally and on trips. The 7-14, also quite small for what it offers, fits into my coat pocket. Although it’s a more specialized tool that doesn’t get used as often, when the right photographic opportunity comes along, it really sings.


I find both the 20/1.7 and the 7-14 so good that a competing system would have to offer comparable lenses before I would ever consider switching away from Micro Four Thirds. 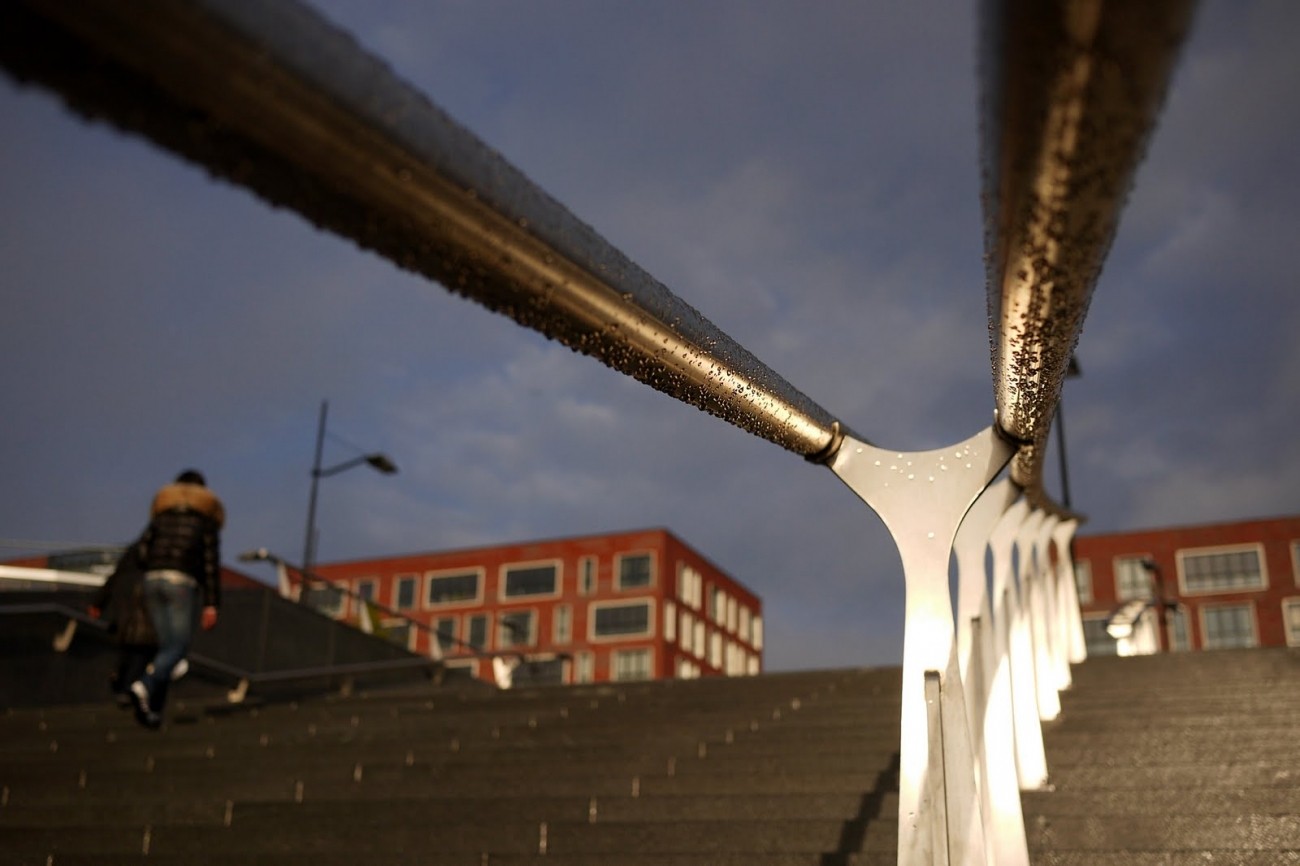 But back to the GF1. I like its minimalist, contemporary styling. I don’t consider a camera’s styling an important issue, but I like to think that a camera I like will be used more often.


Ergonomically, you can see that Panasonic is incrementally improving their designs. An example is the control wheel. While on the G1 and GH1 it is possible to accidentally bump it, changing settings, this is very unlikely on the GF1. The GF1’s dial is firm enough and is nestled in a raised portion of the thumb grip. As a result it sticks out just far enough that it can be consciously turned, but not so far that it can be turned accidentally. But overall the GF1 is not really that different to the GH1 in terms of its controls and interface.


The differences are mostly in the size and shape of the body as well as the finish. While I have nothing against a plastic body like that of the G1 and GH1, it should be more robust. My G1’s finish started peeling off and showing scratches after only 10,000 photos. I suspect that the finish of the GF1 is more resistant.


Overall the GF1 is a good, solid camera with no significant weaknesses. It’s certainly fun to use and I find I’m carrying it along more often than I did its larger siblings.


I won’t go into the advantages of the Olympus E-P1 versus the GF1; those have been well documented already. However, I’d like to see Panasonic refine the design further and shed some more weight. I’d like to see a fully customizable ISO where the user can determine both the lower and the upper sensitivity limit as well as the minimum shutter speed. I’d also like to see some more direct access controls that allow you to change settings without having to access a menu. An aspect ratio switch like on the LX3 comes to mind. And, while we’re on the topic of aspect ratios, all Micro Four Thirds cameras should have an over sized multi-aspect sensor like the one in the GH1.


Manual focusing works well, but the GF1 really should show a graphic representation of DOF, again like the LX3 already has. These things don’t mean that the camera isn’t a very good photographic tool, but Panasonic still has room to make the camera even more photographer oriented. That said, I can’t find a camera on the market at this moment that better meets my needs for a compact camera with excellent image quality and the kind of lenses I’d like to use.


All the photos in this article were taken with the GF1 and the Lumix 20mm f/1,7 lens. 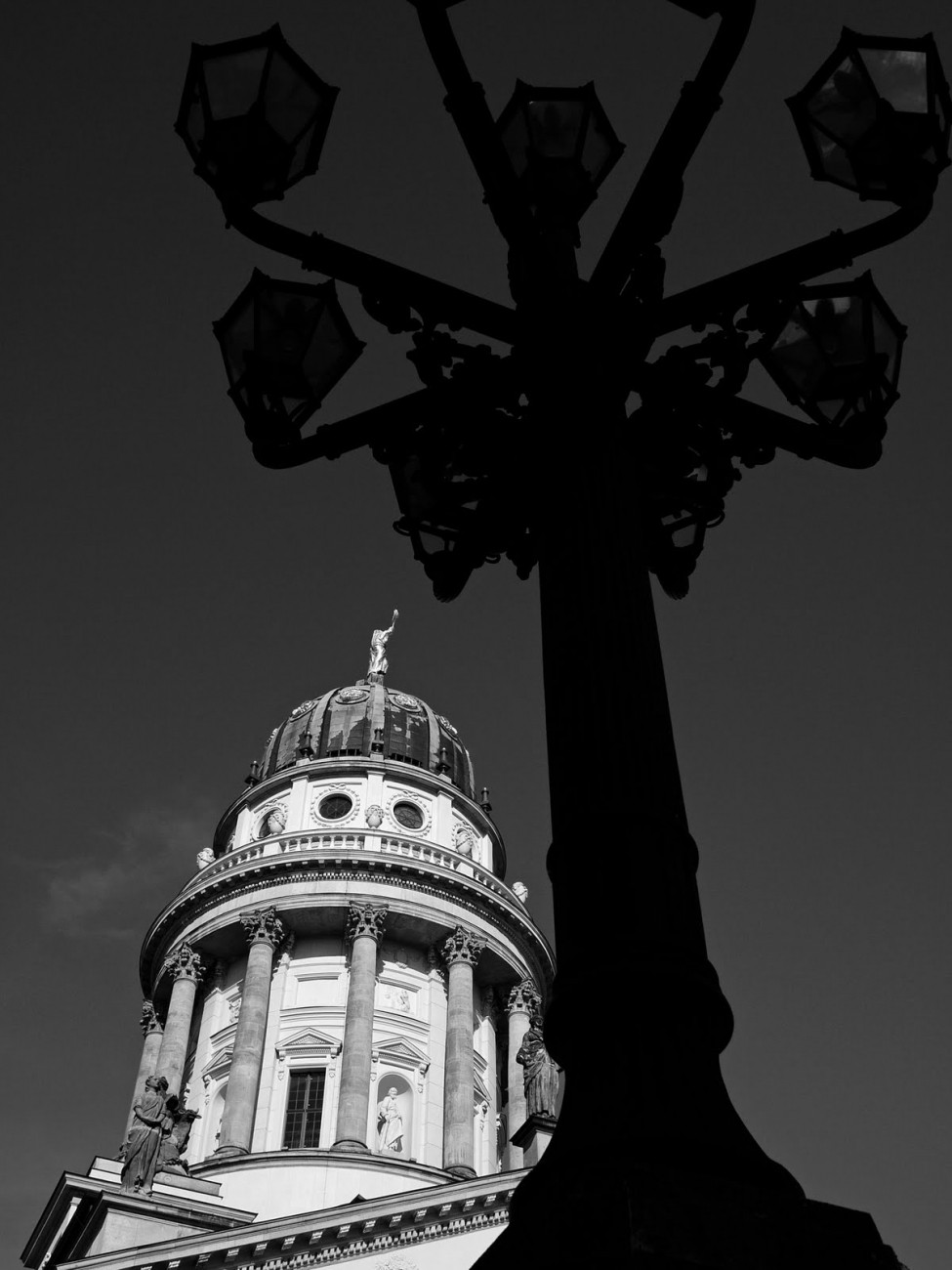 My wife has an E-PL1 and she also seem to prefer her Pan 20, and the Oly 9-18 over the other lenses she's got (has not used her 14-150 much yet, as it arrived just a while ago).
As a complement she sometimes brings her Panasonic Lumix FZ38, which is an impressive little camera, but could do with a monopod when used at the extreme end of zoom.

I am old fashioned enough to appreciate the value of a depth of field scale on lenses, which is something I very much miss on modern digital lenses. Thus I tend to use a Voigtlander 15mm, f/4.5 lens on my GF1 or sometimes I use my Voigtlander 21mm, f/4. For both of these I tend to frame with the plain optical viewfinder mounted in the hot shoe, either the 25mm for use with the 15mm lens, wearing glasses means its field of view more nearly equates to the 30mm equivalent of the 15mm lens on m4/3, likewise the 40mm optical viewfinder is accurate enough for my purposes when using the 21mm lens.

L
Two weddings in a month