@Graham,
That is CRAZY sharp and contrasty for such an ancient lens!!
Is your copy the f/3.5 version? Subscribe to see EXIF info for this image (if available)
Leica IIIa, Summitar....
Down at my local watering hole 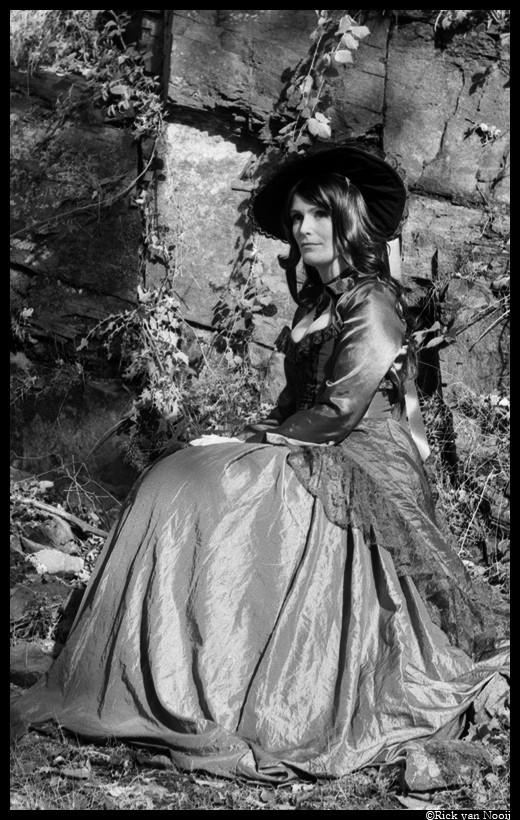 All shot with a IIIfRD, early 5cm F2 lanthanum Summicron, Kentmere 100 developed in PMK. All the pics were taken on one roll I shot in Edinburgh, Scotland in September of last year. Subscribe to see EXIF info for this image (if available)
Leica IIIc, 50mm f/3.5 Elmar....if I recall correctly.
At Dún Dúchathair, the Black Fort on Inishmore.

Not sure why those thumbnails got attached to my post. I didn't take those pictures. Subscribe to see EXIF info for this image (if available)
Leica IIIc, Summar, Fomapan 100
My little nephew about a year ago. Subscribe to see EXIF info for this image (if available)
Leica IIIc, Summitar, Fomapan 100
The Pursuit 1944-2014

Fantastic shots, Rick. My Uncle worked for the Army Signal Corps during WW-II, Nina and I went to some of their reunions in the early 1980s. Some incredible artists there, we met people that worked on Bugs Bunny, Wood Woodpecker, and other classics- then worked on films during the War. I told them how much the animation stills that they had kept by the boxes in their basements. "That Stuff!", you are kidding!
You must log in or register to reply here.
Share:
Facebook Twitter Reddit Pinterest Tumblr WhatsApp Email Link