Two images taken with that camera: 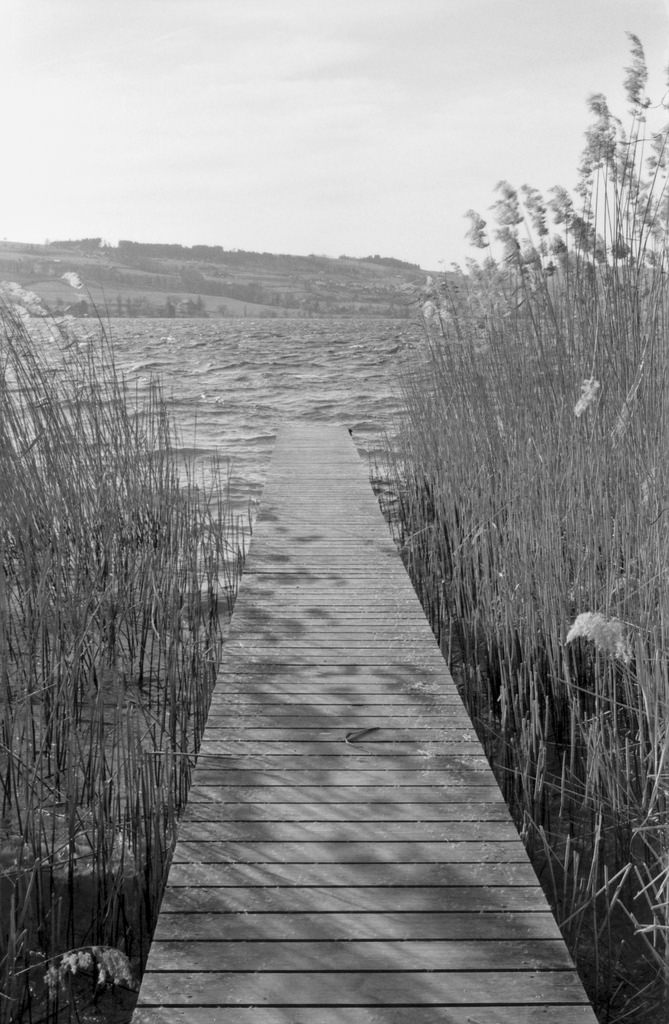 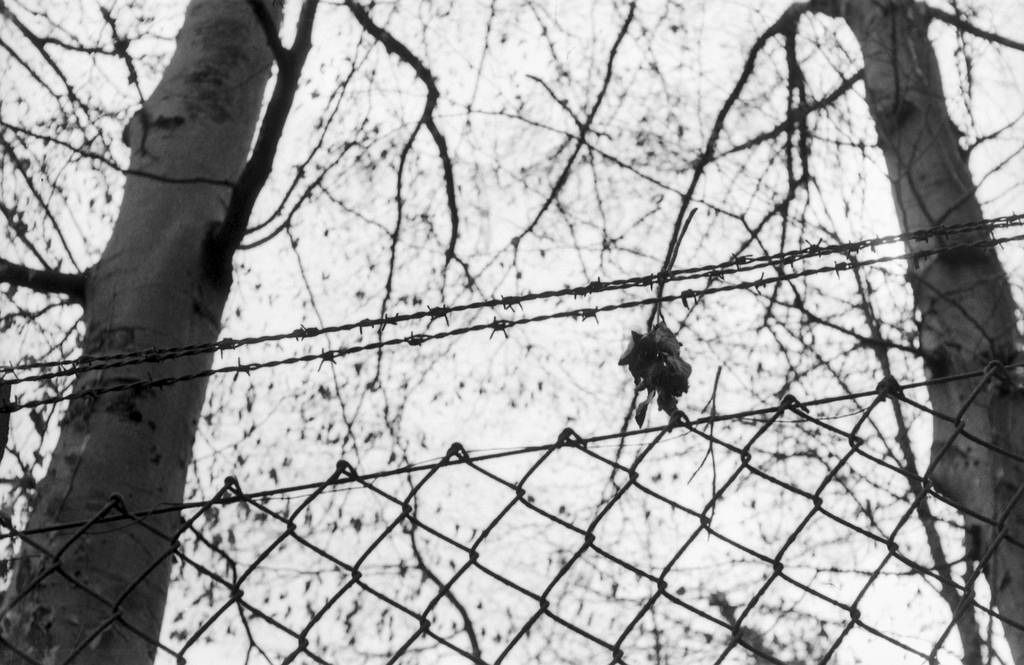 I own the same model twice, but with different lenses: The first one (inherited from a friend of my father's) has the 50mm f/3.5 Color-Skopar, the second one sports the 50mm f/2 Ultron - and it's obviously been made for export: The distance scale is in ft. instead of m.