Post you pictures of roadways, highways, dirt roads, anything that takes you from one place to another and in between. 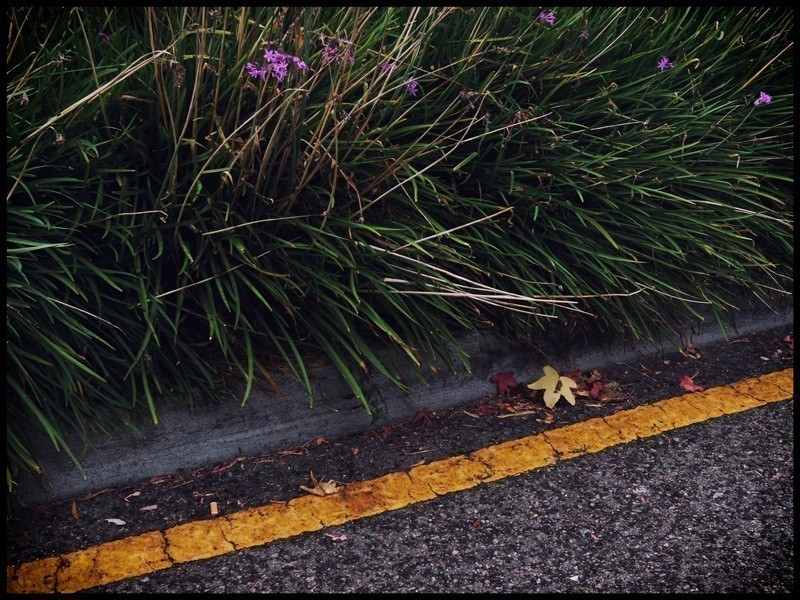 A379 Kingsbridge to Dartmouth Road

These 2 were taken from the upper deck of a double decker bus on the 93 route between Kingsbridge and Dartmouth in south Devon. 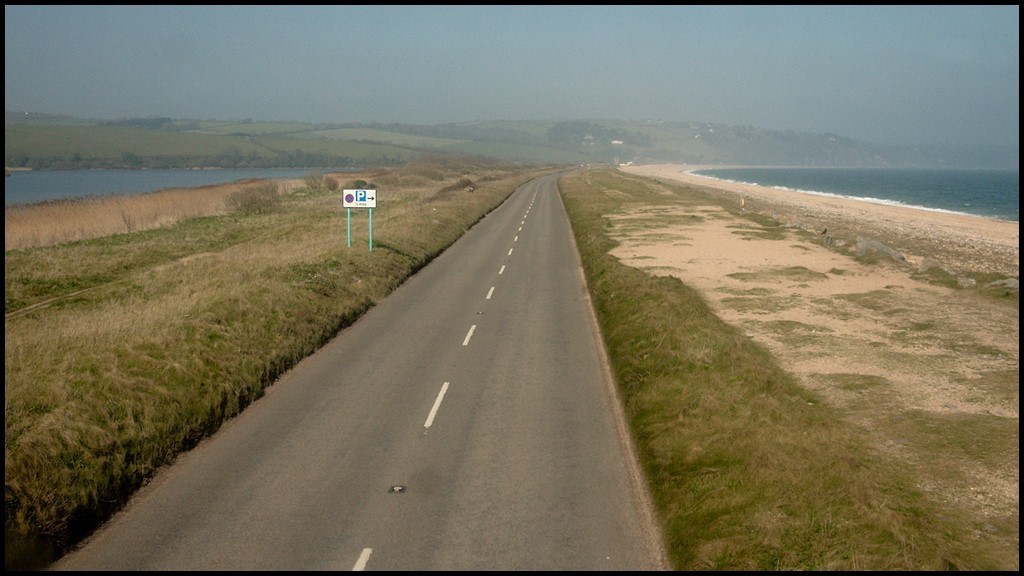 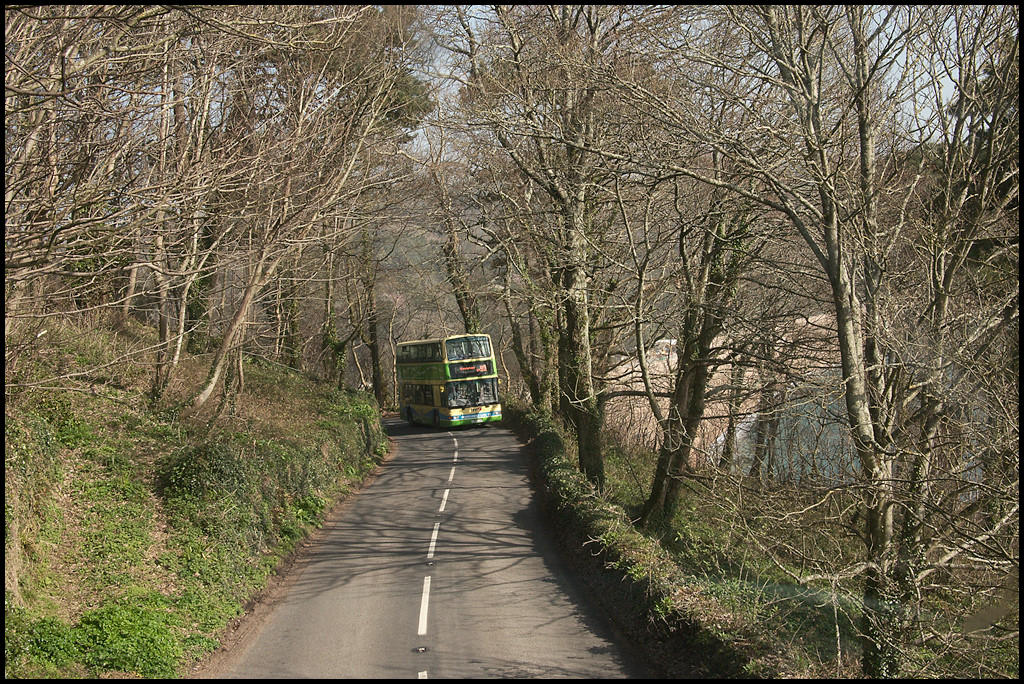 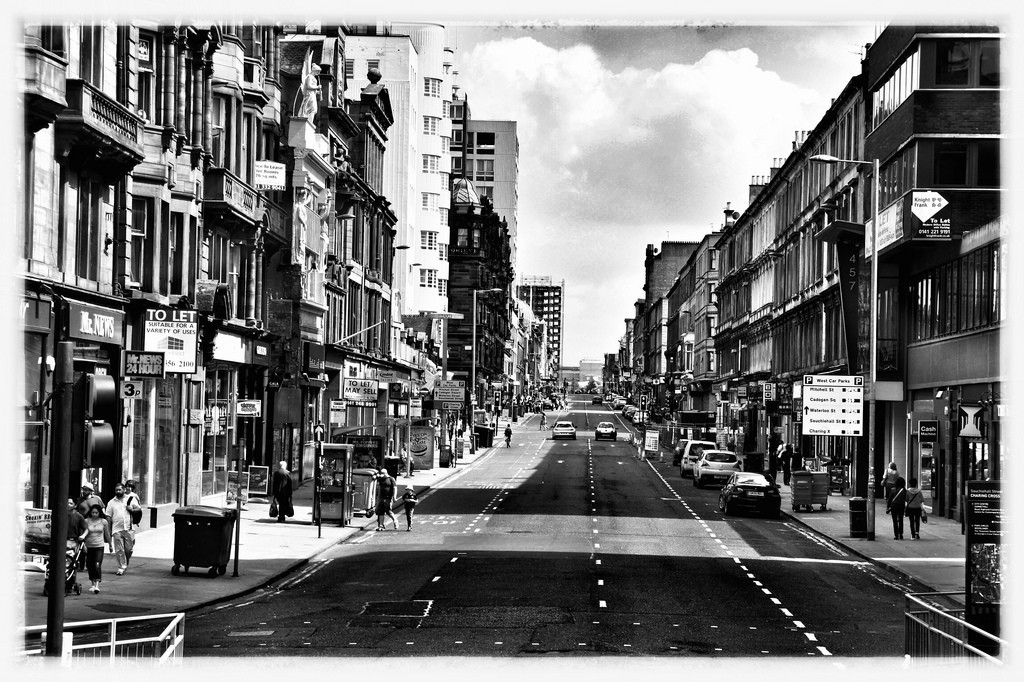 Glasgow with the X100

Great topic and nice images already. I'll be on the road all weekend and will try to find a few to add to the thread.
Don 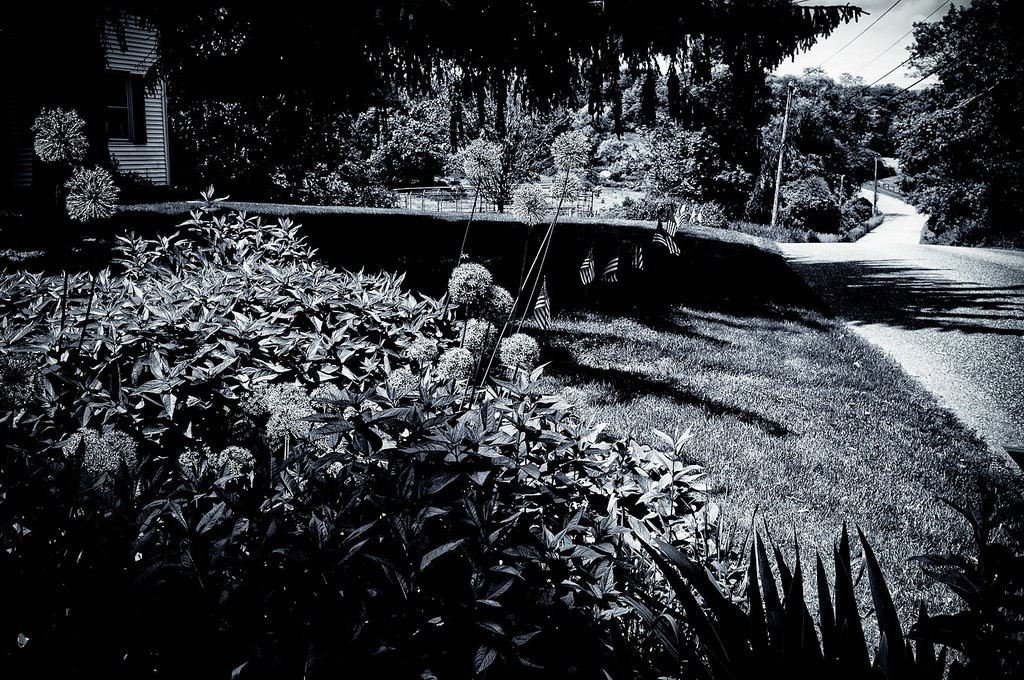 I was up in Sherman, Connecticut, a tiny little town which has maintained its rural character while still being in Fairfield County. It was, I believe, the Fourth of July weekend if memory serves me. A good old friend of mine has been living in this spot for about 16 years and is going to be moving, not far, very soon... She will miss her daily view.

An ancient road with royal connections

This green lane is part of the walk I often do from my cottage, about 10 minutes away, and some 200 feet lower in elevation than this point. This lane is known as the Carriage road or the Royal road.

It was built to link 2 royal estates, Chillington and West Alvington. Near the later the road had to cross a tidal creek and hence a bridge was built. The locals from the nearby village of Dodbrooke gave it a name. Not unnaturally it was given the name of Kingsbridge. The name of Kingsbridge first appears as ‘Cinges bricge’ in a 962 Anglo-Saxon charter of King Edgar.

There was no settlement at Kingsbridge worthy of mention in the Domesday Book of 1086 although Dodbrooke appears as ‘Dodesbroch’.

Today the market town of Kingsbridge has surrounded and subsumed the village of Dodbrooke.

This is truly an ancient road. 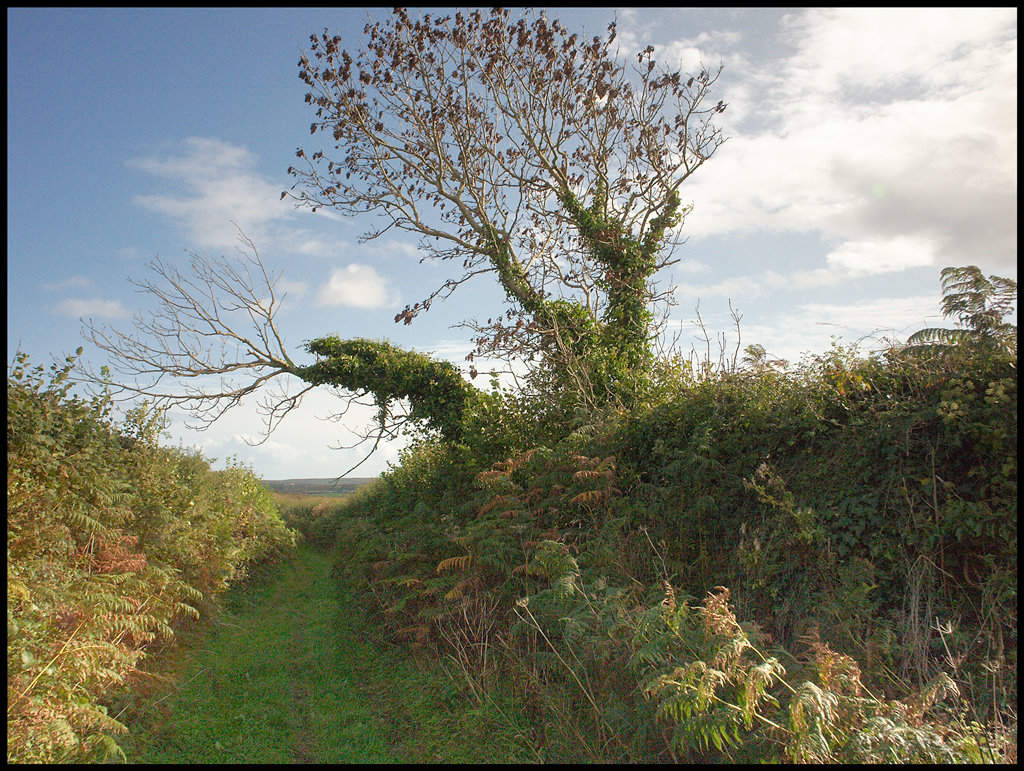 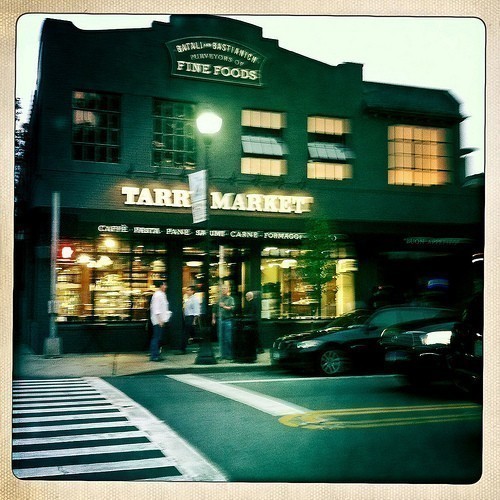 This is a portion of The Boston Post Road. Here's a link that some might find interesting: http://kingsbesthighway.com/about/ with an excerpt.

During its evolution from Indian trails to modern interstates, the Boston Post Road, a system of overland routes between New York City and Boston, has carried not just travelers and mail but the march of American history itself. Eric Jaffe captures the progress of people and culture along the road through four centuries, from its earliest days as the King of England’s “best highway” to the current era.

Centuries before the telephone, radio, or Internet, the Boston Post Road was the primary conduit of America’s prosperity and growth. News, rumor, political intrigue, financial transactions, and personal missives traveled with increasing rapidity, as did people from every walk of life.

From post riders bearing the alarms of Revolution, to coaches carrying Washington on his first presidential tour, to railroads transporting soldiers to the Civil War, the Boston Post Road has been essential to the political, economic, and social development of the United States.

This is a rather urban suburban town between two very wealthy towns...it's on the edge of the coast and pretty much links New York to Connecticut along the Long Island Sound.

After reading Barrie's description of his lane, I felt that adding some background might make the thread a bit richer for those who like that sort of thing, as some of us do.

Barrie - beautiful and I love the idea of all that history and all of the people and horses and other animals who've traveled that lane. 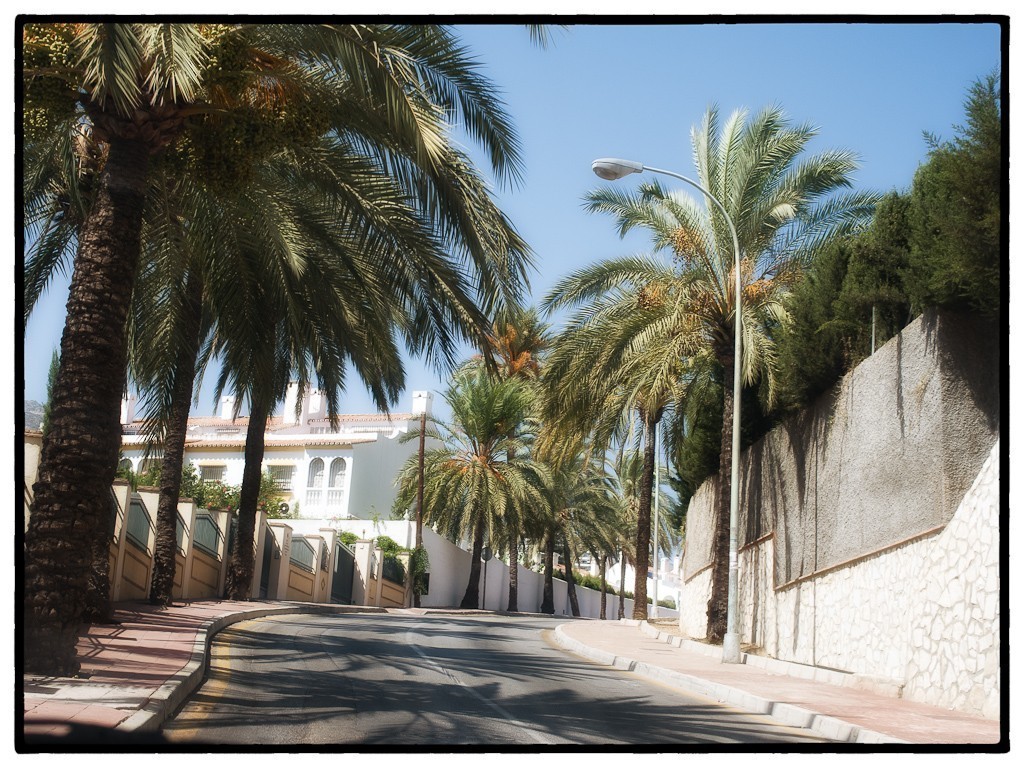 Yours included, Andrew. I like this thread and have a feeling that it will always remain active.
P

ooh I forgot about this thread so here's a cross-post 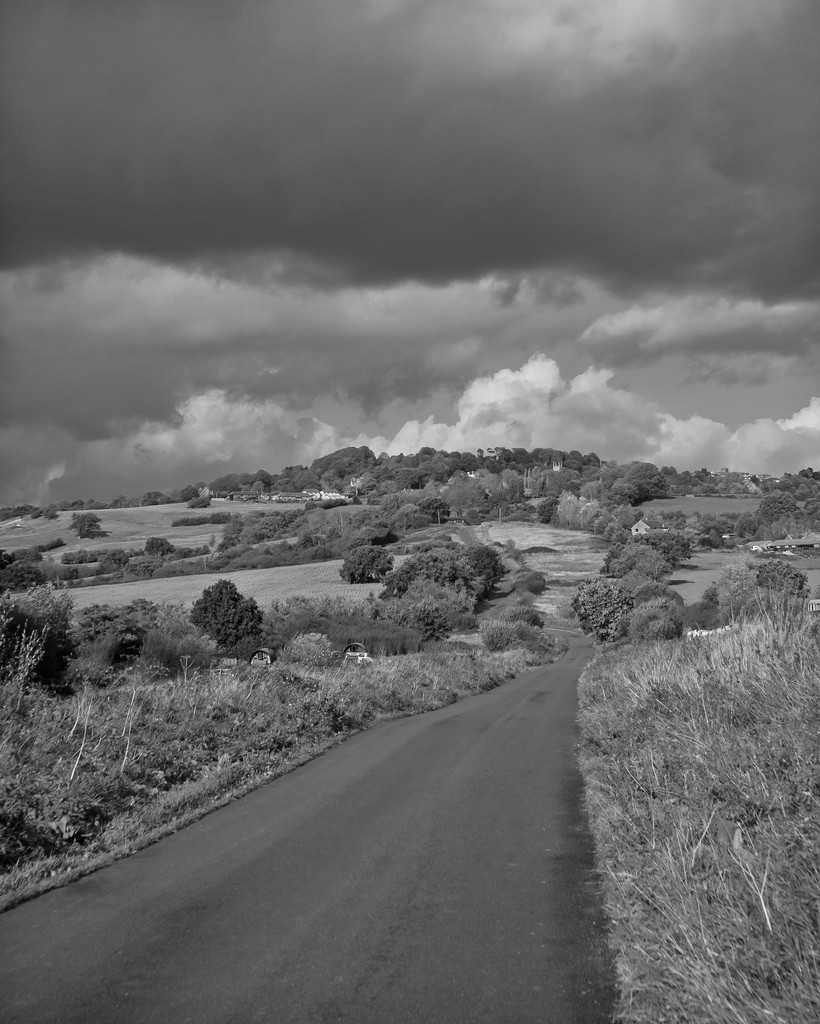 Great subject for the black and white treatment, and well executed. 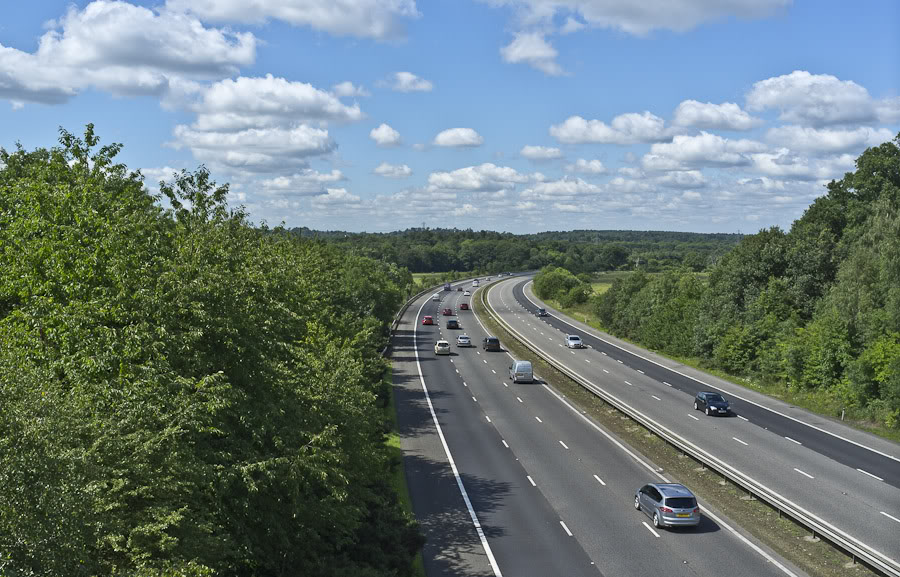 Hey Greyelm, they're driving on the wrong side of the freeway

But seriously, there is real depth to that picture. Nice angle on the road.