Welcome from the UK

From Wokingham in the good old Royal County of Berkshire to be precise!

I'm a professional photographer shooting Nikon D700's most of the time.
Recently I had a bit of an epiphany when I dug out a couple of old film rangefinders (Olympus 35RC and XA), loaded them up with black and white film and went off to do some personal stuff.

I had great fun and it made a real change from having to photograph stuff for a living!

I loved the old school cameras but realised I'm so used to the immediacy of digital not to say the low light capability. I remember when ISO 400 was deemed fast. I've gotten very blase shooting the D700 at 1600 or3200 and getting fantastic results.

So I've decided to get a nice little compact camera along the same lines as the 35RC. Hence finding this forum.

I think I've narrowed it down to the Fuji X100. Some of the other 4/3 cameras look good but I really like the viewfinder (can't be doing with focussing on the back of camera ),the handling and the classic look of the thing.
I was toying with the X10 but I most probably wouldn't want to shoot with that on assignment if the need arose. I could well see myself using the X100 a few times at a wedding, especially in dark churches, the near silent shutter would help as well. The big mirror on the D700 does make a bit of a din.


I'm off on holiday in June to Lanzarote so will need a camera by then. I'm not 100% sold on the Fuji just yet so open to suggestions !


Anyway here are a few shots that I took a week or so ago on a little digital camera - I'll let you guess what it is! 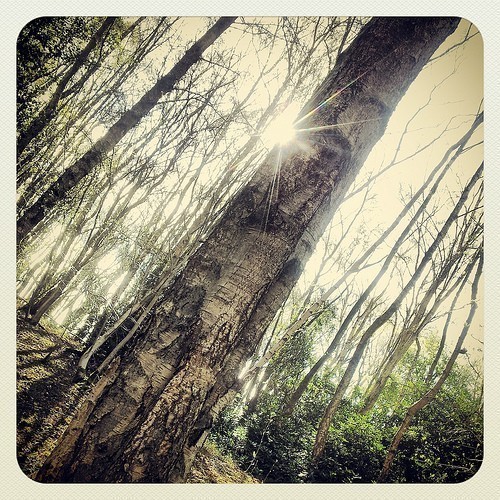 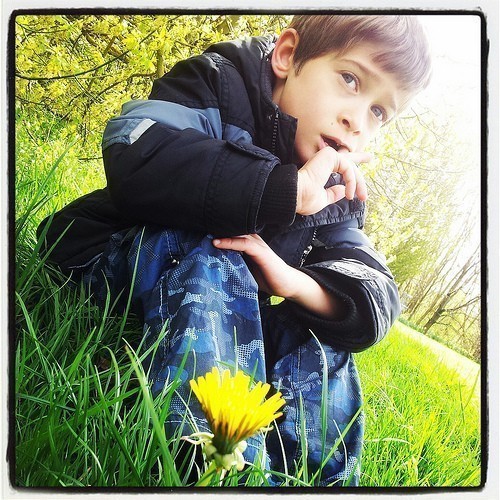 Welcome! You're just up the road from me (Sunny Frimley). Did Lanzarote last year, too. Took my M7 and Ricoh GXR, for the record
S

Hello Bill - I doubt Frimley is too sunny at the moment its pouring down here!

Its out second visit to Lanzarote, we went last April and had a great time. Rented a private villa just outside Teguise. Had so much fun that we are going back again. This time with the mother-in-law!
Looking forward to taking a decent compact digital and shooting some black and white - brings back memories of the old days with my OM4 and rolls of Tri-x.

Hello Shaun, I'm from a sopping wet Frimley too

Wet and windy Cotswolds for me!

I also use D700 for my speed work (airshows etc) but have the X100 as well as GX1 for travel/general easy carry work.

I have to say that the X100 is a superb camera with amazing IQ even at speeds up to 3200. Couple that with a small, solid footprint with tactile dials and totally silent shooting crowned with a brilliant OVF/EVF system and you have a great camera for holiday use.

I have recently returned from India and it performed brilliantly (used GX1 more as I needed flexibility of lenses at times) - you can see a selection of my X100 images here: 571 Photography: Fuji X100 - A product of beauty and substance

I hope these images demonstrate the capability and flexibility of the X100.

It is now a more realistic price and do recommend the adaptor & lens shade but the overall package is great and lens quality better than what I used to get from my since departed M8.2 + Elmarit 28mm f2.8.

Good luck with the decision and if you don't mind fixed focal length, X100 is the way to go.

Welcome from across the pond Shaun! Happy to have you here!! My guess for the three photos from the "little digital camera" is ... iPhone?

As for the X100, in my opinion, there's nothing that can beat the X100 if you are looking for high image quality in a small package. That little camera is simply awesome. And it's sexy looking too! There's now the XPro1, which is a X100 in steroids and with interchangeable lenses. But it's not a "little compact camera" that the X100 is.

Armanius said:
Welcome from across the pond Shaun! Happy to have you here!! My guess for the three photos from the "little digital camera" is ... iPhone?
Click to expand...

Hello Armanius -Heard you a few times on the podcasts!

The pictures are using Instagram on a Galaxy S2 so not far off.
The Samsung has quite a nice little camera on it. Brings back the old adage that the best camera in the world is bugger all use if its at home!

welcome and yes the X100 is a great choice
I

A belated welcome from New York, Shaun! I, too, have to say that I love my X100. Perhaps you can borrow one for a day or so and give it a test drive. The image quality is superb and the controls, in my opinion, are as they should be - got to love the old ways.

Glad you found your way here!