Nikon What are your thoughts on what to do with a NIB Nikon Coolpix L320?

Administrator
Due to circumstances I'll describe another day I've recently become the owner of a NIB Nikon Coolpix L320 compact. What are the general thoughts on it? I haven't had any Nikon products to play with in our household before.

Currently my personal camera is a Canon EOS 77D while my wife is using my old Canon EOS Rebel T4i so it's not something that we need. If we keep it it'd end up being something to toss in my backpack or one of her many giant oversized purses when we go out. My wife also has an older Canon P&S she throws in her purse on occasion. (Yes, yes, you guys can poke fun at me for being a "Canon" person, and using Rebels no less! ) Thinking out loud, since it uses AA batteries it might be something nice for me to keep handy in my truck.

I have not taken it out of the box yet (other stuff going on this week) but before I do I figured I'd get the Cameraderie feedback to see whether it's something recommended to play around with or just put it up for sale.

Moderator
I tend to use a P&S digital for projects, keep it set to JPEG. Times when you want to just put the card into the computer and upload without applying any processing.

I let my daughter begin to shoot on something similar.

@Kevin As long as you don't expect solid performance from that kind of camera, you may find it fun to shoot with in good light, but that's just about it.

The L series was the lowest-end of Nikon's entry-level offerings; it's still around, but labeled differently (A*). I've used similar cameras for a "cheap camera challenge" project (quaintly named CheeCaCha) that's still ongoing but most certainly won't feature on this board, ever ... The only thing that my current camera of this type has going for it is an 8x optical zoom (28-224mm equivalent) and its truely tiny size; the Nikon L32 only has a 26-130mm equivalent lens - that's *not noted for its optical qualities, btw. - but the AA batteries certainly are a plus. However, it has to be said that the 20MP sensor wasn't that much of a success; the A10 - which is the current L32 successor and mostly the same camera - uses a slightly more forgiving 16MP variant, very similar to the one that's in my Canon IXUS 132 (I think this line is called "ELPH" in the U.S.). 20MP sound impressive until you realise that there's some seriously dated tech involved. Images are only really usable at base ISO, specifically if you want to do any kind of post processing. Files may just be okay resized for marginal web use though. 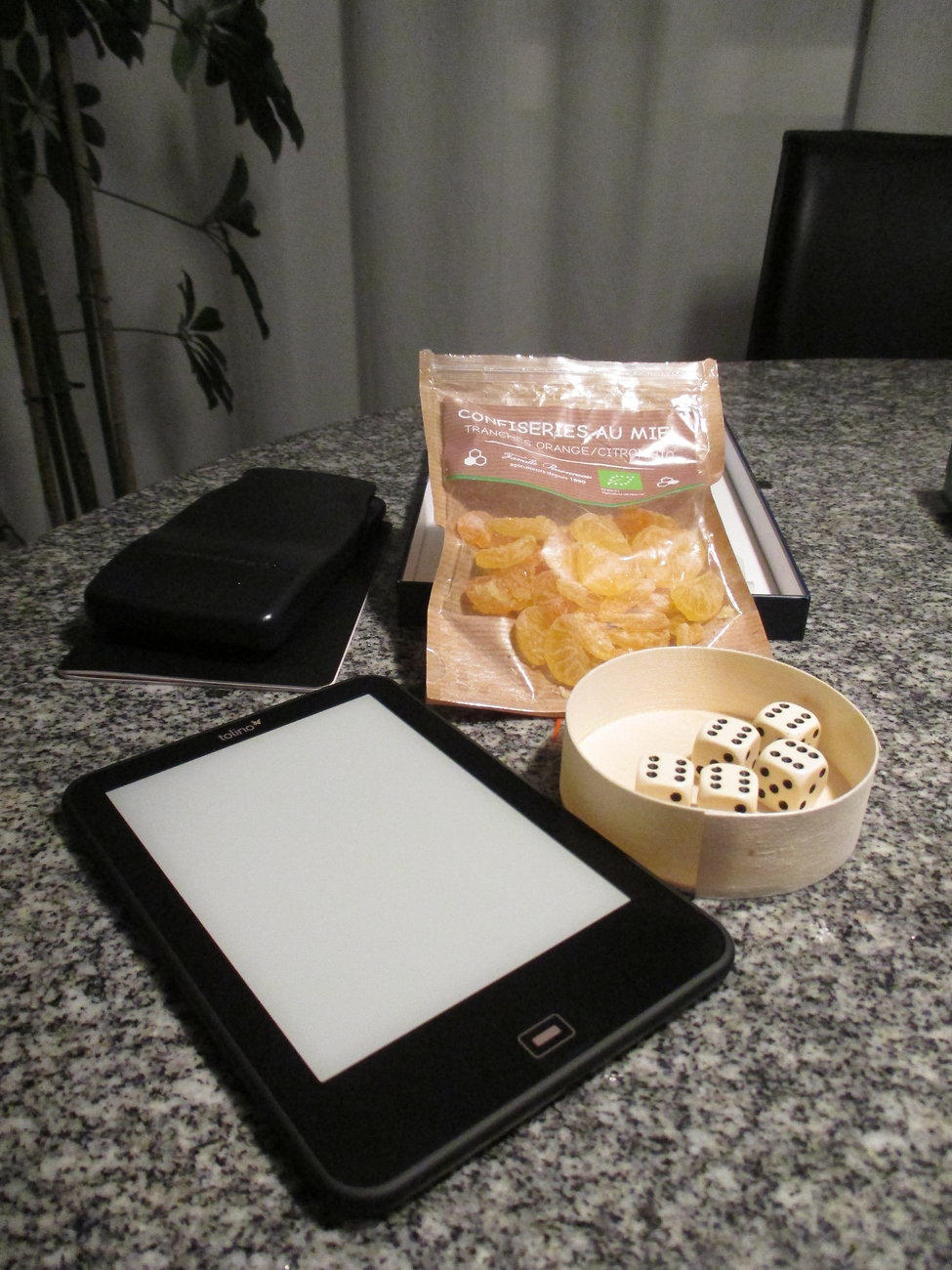 The problems are visible mainly in the background; the well lit areas are quite okay. The tiny sensor produces a high DoF which helps with sharpness, I.S. is reasonably effective.

In short, cameras like this are fun if you don't expect them to be anything else and don't inspect the images too closely. They're best seen and used as toys.

Leica After the homewrecking incident, what to do with the shrapnel
2

Philosophy How Often Do You "See" Your Vision Change Regarding Your Photos?