Canon What do folks think about a Canon CSC?

I would like to see some manufacturer make some innovative designs such an interchangeable lens systems that retracts into the body. The Leica x1/2 lens retracts into the body so it make the camera rather slim compared to traditional surface mount lenses. The opening hole would have to be rather large as to be able to cope with the several base primes. For longer lenses I wouldn't care if they don't retract since they are not on the camera when I need to go light and stealth.

I have found that it is the thickness of the camera more than its width/height that poses problems for transportability. I personally always have a small quicksilver pouch bag across my shoulder where I store my phone, wallet and camera. The X1 fitted marvelously in it, it's thickness was just right.

Looking at Nikon 1 I wonder how slim the package "could" have been if they adopted such a in body retractable lens system. If you look at the X1, one realizes that the lens system is kind of screwed into the body so such a design seems possible with an interchangeable lens system.

Most of the current manufacturers have already invested into new lens design systems, so canon and ricoh (or leica) could take that market spot. It could be a u4/3 sensor type of sensor to keep it rather compact.

I want a updated and "Apple-fied" digital version of this waist level shooter, Rolleiflex Junior, with a Medium Format (6X5) sensor for under 2000$. I have various versions of the camera popping into my dreams over the last month. I need a life!

* Something not made by Minox please. 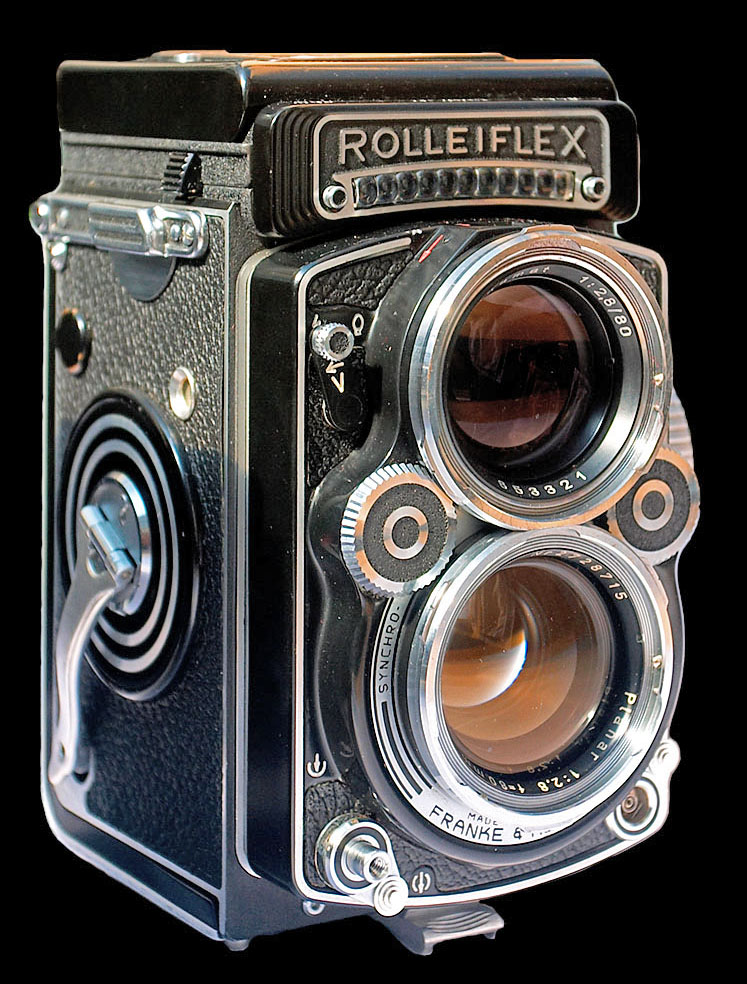 Ok. I found my camera. But it's a wee bit outside my current budget.
http://www.dcviews.com/press/Rollei-6008-db20.htm 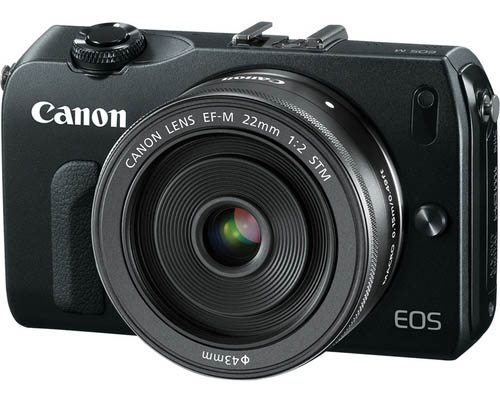 looks modern and small, with a rotating dial around the shutter button and a 22/2.0 lens which would be 35mm equivalent on a Canon-typical 1.6 crop sensor. That'd be a really nice and versatile prime!

That is just vile looking.

wt21 said:
Key sentence "Don’t expect anything too “retro” or “rangefinder-esque”, as this is going to be a mass market consumer electronics type of camera. It’ll be more Nikon 1 than Fuji X-Pro 1."
Click to expand...

And in a small package, I don't use viewfinder so it's ok with me, hope they get a good sensor in it.

The front lens element looks awfully small for an f/2 lens. Based on the proportions of the hotshoe and filter thread diameter it must be a tiny camera if the picture is in any way accurate.

Boid said:
That is just vile looking.
Click to expand...

Kyle the 43mm you see on the lens is the filter thread size. To me the camera looks small enough that it might even be a smaller sensor than than either the G1X, but that's just a wild guess.

Luke said:
Kyle the 43mm you see on the lens is the filter thread size. To me the camera looks small enough that it might even be a smaller sensor than than either the G1X, but that's just a wild guess.
Click to expand...

Doh! Thanks for pointing that out... going to grab a coffee.

But, yeah, it does look smallish.... or it is going to turn out to be a lot bigger than the pics indicate. A more svelte version of the Pentax K-01?

The controls on the back look "nexy"; I was hoping for more direct controls. Also noted that lens bears "macro" designation.

Every Canon lens has the word macro or the flower symbol on it. It's their way of describing the minimum focus distance.
W

Luckypenguin said:
Every Canon lens has the word macro or the flower symbol on it. It's their way of describing the minimum focus distance.
Click to expand...

pictogramax said:
The controls on the back look "nexy";
Click to expand...

The back is actually "Canon-y" which was there before NEX. As far back as the Canon G7, this is what the back of Canon's premium P&S cams look like.

This could be really something. Maybe even something to replace my Sigma DP's.
I like the simplicity of the Canons layout. Much like the Sigmas.
Was a bit disappointed with the DP2m going 45mm. I often felt that I could have done with something a touch wider than 41mm.
So the 35mm equivalent of the Canon sounds great.
It still looks quite small and compact enough.
And looking at the reviews and the price of the just released Canon 40mm pancake, this could be great image quality and be affordable at the same time...
2012 is a really interesting year for cameras

Based on the filter thread size of the 22mm lens (43mm dia), I'm struggling to see this being an APS-C sensor if you compare the sensor to the mount. Canon might have discovered a new sensor size in between Micro 4/3 and the Nikon 1. 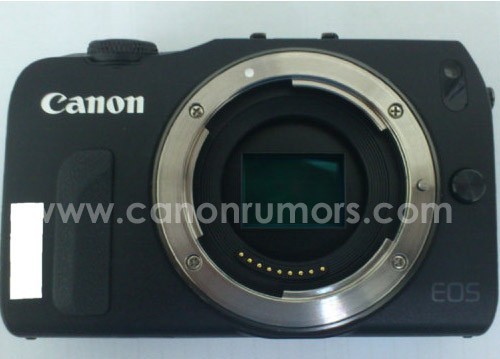