What is a premium camera?

In response to this blog post about the Nikon Coolpix A and why it has fallen off the radar I came across the following comment:

Both this and the Ricoh are saddled with non-interchangeable lenses at f/2.8, which pretty much drops them from any kind of "premium" level consideration.

I was stumped by this comment; I simply don't get it. By all accounts the Nikon A and Ricoh GR (both of which I've owned) are amazingly fantastic cameras. I'm curious why this commenter would make such a statement. I'm not defending either camera, I'm just curious as to what a "premium" camera would be? A honkin DSLR with pounds of lenses, a Leica, anything with an f/1.4 lens or perhaps something else?

It seems to me a rather naive statement that implies a pre-formed bias against something which the commenter has presumably never used.

Thankfully I have no interest in "premium" equipment... just great gear that I enjoy using 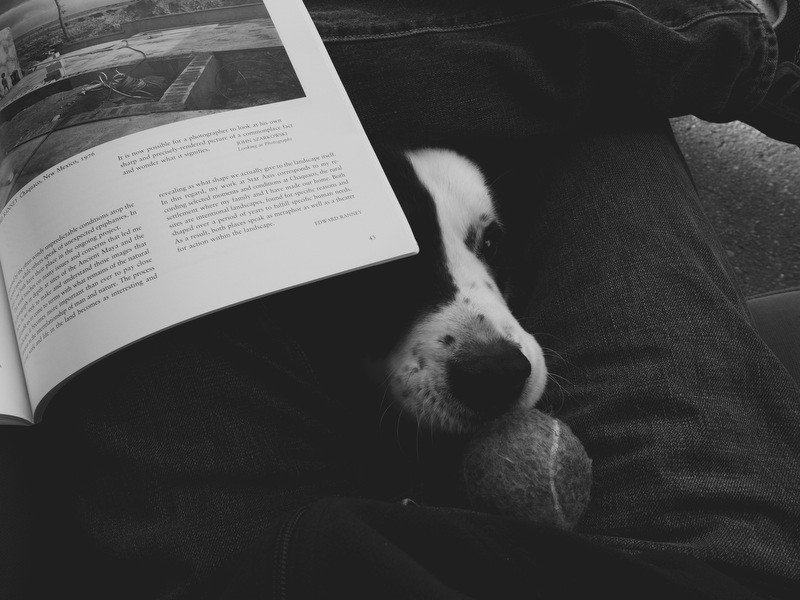 I wouldn't put either in a "non-premium" category. But I must admit that I associate fast lenses with what I'd label "premium." My first reaction when the A was released was rather lukewarm due precisely to the f2.8 lens (and in a focal length that I don't care for). But once I saw its true capabilities after taking some sample photos at the local store, I found myself clamoring for one.
P

In 5 years time, premium will have become landfill.

The endless verbiage devoted to discussing the merits of (or rubbishing) consumer toys is dispiriting, really.

I've been watching shooting stars this evening. Much more nourishing than reading a vacuous blog ...
F

It's a far better term than its alternative. "Prosumer". What a godawful word that is.

Just because someone has a blog doesn't mean they know what they're talking about. It's one person's opinion - nothing more and nothing less. I'd say both the Nikon and the Ricoh qualify based on sensor size, a fast lens and image results. Moreover, if you - or anyone else - likes those cameras, who cares what anyone else says?

Thanks Gordon for confirming that it wasn't just me. I actually vomit a little bit in my mouth every time I see that word.
P

I just saw the ISS go over too.

A premium camera is one that I cannot afford.
E

Andrewteee said:
It seems to me a rather naive statement that implies a pre-formed bias against something which the commenter has presumably never used.
Click to expand...

Oh, such a nice periphrase for what is more often than not known as a moronic comment.
Hats off to your cold blooded literary style.

On a different topic, that's an interesting ball you have here.

Nothing like a good dog, a good book and an old tennis ball.

I've been watching shooting stars this evening. Much more nourishing than reading a vacuous blog ...
Click to expand...

Indeed! If only I could wake up at night to view them myself.

Fact is, though, over the past couple of weeks I've browsed the gear forums and gear blogs far, far less, instead focusing on Flickr, other art sites and sites that provide thoughtful commentary on photography itself and not on the equipment. I have even made several posts on my own blog, which hopefully is not vacuuous

I just got tired of the tireless my stuff is better than your stuff discussions, which seems to me to have increased lately. I need art... feed me.
A

Nothing like a good dog, a good book and an old tennis ball.

That picture is from a recent post on my blog about stuff. Trying to relax when my dog has a tennis ball is near impossible. That was an old issue of Aperture that I found with a number of articles by and about several photographers of Western landscapes. I think it was from the 80's. Cost me like $4 and still provides inspiration every week.

In fairness, that comment was just by a poster in the comment section, not by the blogger himself. I think the bulk of the comments got it about right - the Ricoh GR happened. The consensus there is that the Ricoh is a better camera for less money. While I don't agree that it's a better camera, I agree that it's a roughly equivalent camera and its unarguably a good deal less costly. I thought Nikon would probably lower the price to compete with the GR, but they haven't yet. So obviously they're not too concerned with selling a lot of them.

The logic of that single comment is just silly - by that reasoning the X100(s) and RX1 and Leica X1/2 aren't "premium" cameras either, which is simply absurd. At least to me. And ultimately I guess premium is in the eye of the beholder.

I always try to take the high road. That said, whoever said it is a dope.

Ray Sachs said:
......ultimately I guess premium is in the eye of the beholder.

Exactly. The GR does a job for me that I struggled to get another camera to do...not because other gear is bad or 'less', I just work in a way that is mostly in total agreement with the GR....... despite s few differences the A would have achieved the same thing had I chosen it instead....that's 'premium' enough for me. As to sales figures for the A....yeah, it would appear it's because the GR happened, the Ricoh has a much more significant history with this type of camera and with that history comes thousands, if not tens of thousands of loyal paying shooters. I imagine Ricoh would have similar market traction issues if it were to suddenly decide to go head to head with Nikon in the D600 market.
F

But not necessarily in that order.......

Remember the responses to the Leica X Vario with its slow zoom.....
R

Don`t recall the source, but a pretty good definition imho.

"A premium product producer makes a product that has unique attributes in the market – one or more things that set it apart. That added feature must have some value to the consumer. These products command a higher price because they are unique in some way. On the other hand, a cost leader makes a product that fulfills a need, but has no significant unique features."
P

Thanks, Ray, for clarifying this